aside How Is Brian McCauley Involved In the Clinton Email Saga And Mike Flynn?

In the Fall of 2016, the republicans were using a claim as a talking point against the then democratic presidential candidate Hillary Clinton. The FBI agent, Brian McCauley had stated publicly that he had been party to a “quid pro quo” request by the State Department to consider altering the classification of one of Hillary Clinton’s emails. This occurred after Mr. McCauley had made several requests of the State Department on a non related matter.

Well, as it turns out, the republican President Donald Trump’s former National Security Advisor, Mike Flynn had made a payment to this now former FBI agent $28,000 in the Fall 2016.

On 10/19/16, Matt Zapotosky of The Washington Post posted the following report, ‘I need a favor’: FBI official at center of alleged Clinton email ‘quid pro quo’ speaks out.”

“FBI official Brian McCauley had been trying for weeks to get his contact at the State Department to approve his request to put two bureau employees back in Baghdad.”

“Around May 2015, Patrick Kennedy finally called back.”

“He said: ‘Brian. Pat Kennedy. I need a favor,’ ” McCauley recalled in an interview Tuesday. “I said: ‘Good, I need a favor. I need our people back in Baghdad.’ ”

“Then Kennedy, a longtime State Department official, explained what he wanted: “There’s an email. I don’t believe it has to be classified.” 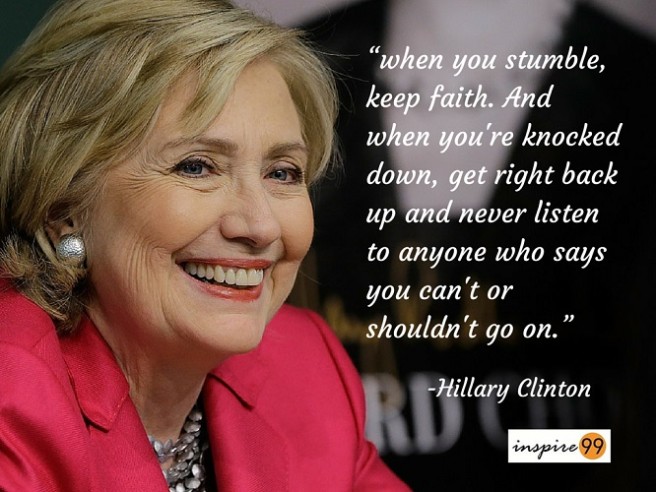 “The email was from Hillary Clinton’s private server, and Kennedy wanted the FBI to change its determination that it contained classified information. McCauley and others ultimately rejected the request, but the interaction — which McCauley said lasted just minutes over maybe two conversations — has become the latest focal point of the bitter 2016 presidential campaign. The Democratic candidate’s critics have suggested that the conversation between the State Department and the FBI demonstrated inappropriate collusion to benefit Clinton.”

“McCauley, who has since retired from the FBI, said he asked Kennedy to send him the email in question and then inquired with another bureau official about it because he had only a partial understanding of the request. McCauley said that when he learned the missive concerned the attack on the U.S. diplomatic facility in Benghazi, Libya, he told Kennedy he could not help him.”

“In an hour-long interview with The Washington Post, his first public comments on the matter, McCauley acknowledged that he offered to do a favor in exchange for another favor, but before he had any inkling of what Kennedy wanted. The FBI and the State Department have denied that McCauley and Kennedy ever engaged in “quid pro quo.”

“Former NSA Michael Flynn paid an ex-FBI agent at the center of one of Hillary Clinton’s email scandals as part of his lobbying work, newly filed financial disclosures show. The former agent, Brian McCauley, signed a retainer agreement worth $28,000 with Flynn’s consulting firm, Flynn Intel Group, last fall. McCauley is perhaps best known for a controversy that broke in October 2016 — just two weeks after he signed the retainer agreement — that some say cost Clinton the election. At that time, he said a State Department official had asked him to ensure that one of Clinton’s emails not be deemed “classified” – a move that would spare her from liability for the email being on her private server. McCauley’s statements about the incident at the time were used as ammunition by Republicans to argue the State Department was protecting Clinton, though he later said he had initiated the “quid pro quo” agreement with the State Department official, not the State Department.”

“Flynn Intel also paid $20,000 to a behavior analysis firm operated by two former FBI agents, as well as another $7,500 to Rear Admiral Paul Becker (naval intelligence), according to foreign agent disclosure reports cited by The Daily Caller. It was not clear what services he purchased, but the payments were all made as part of Flynn Intel’s lobbying work for Inovo BV, owned and operated by a businessman with ties to the Turkish government. Flynn filed the disclosure reports earlier this week after registering as a foreign agent with the Justice Department.”