It was around 3/22/17, when the US House Intelligence Committee chair, Devin Nunes (R-CA) claimed that he had uncovered intelligence which was very concerning, pertaining to the president’s claim of having been under surveillance. So far, we have figured out that a meeting with his source started around dusk on 3/21/17 at the White House. Then on 3/22/17 he had his huddle with the US House Speaker Paul Ryan (R-KY) before he participated in a quickie press conference, followed by a run to the White House to share his findings with the president which culminated with him holding another press conference.

We now (3/30/17) have a White House letter stating that in the course of the staff doing they regular duties, they inadvertently discovered the intelligence data which was shared with Rep. Devin Nunes. The actual intelligence which was viewed by Rep. Nunes at the White House has yet to be shared with his fellow committee members.

Note: Rep. Nunes and his spokesperson have previously told at least two news outlets that the sources were not White House staffers but the White House makes just the opposite claim.

“The revelation that White House officials assisted in the disclosure of the intelligence reports — which Mr. Nunes then discussed with President Trump — is likely to fuel criticism that the intelligence chairman has been too eager to do the bidding of the Trump administration while his committee is supposed to be conducting an independent investigation of Russia’s meddling in the last presidential election.”

“Mr. Nunes has also been faulted by his congressional colleagues for sharing the information with President Trump before consulting with other members of the intelligence committee.”

“Several current American officials identified the White House officials as Ezra Cohen-Watnick, the senior director for intelligence at the National Security Council, and Michael Ellis, a lawyer who works on national security issues at the White House Counsel’s Office and formerly worked on the staff of the House Intelligence Committee.”

“Mr. Cohen-Watnick is a former Defense Intelligence Agency official who was brought to the White House by (retired General) Michael T. Flynn, the former national security adviser. The officials said that this month, shortly after Mr. Trump wrote on Twitter about being wiretapped on the orders of President Barack Obama, Mr. Cohen-Watnick began reviewing highly classified reports detailing the intercepted communications of foreign officials.”

“Officials said the reports consisted primarily of ambassadors and other foreign officials talking about how they were trying to develop contacts within Mr. Trump’s family and inner circle in advance of his inauguration.”

“The officials spoke on the condition of anonymity to describe the intelligence and to avoid angering Mr. Cohen-Watnick and Mr. Ellis. Officials say Mr. Cohen-Watnick has been reviewing the reports from his fourth-floor office in the Eisenhower Executive Office Building, where the National Security Council is based.”

“But the officials’ description of the intelligence is in line with Mr. Nunes’s own characterization of the material, which he has said was not related to the Russia investigations when he disclosed its existence in a hastily arranged news conference.”

“According to Mr. Nunes, he received a phone call from a source the night before, and then rushed to meet the person on the grounds of the White House. He has explained the choice of location by saying he needed access to a secure place where people with security clearances could legally view classified information, though such facilities can also be found in the Capitol building and at other locations across Washington.”

“The next day, Mr. Nunes gave a news briefing at the Capitol and then returned to the White House to brief President Trump on the information.”

As per a 3/30/17 Heavy.com blog, “A Washington consultant told Politico that Cohen-Watnick and Flynn “saw eye to eye about the failings of the CIA human intelligence operations,” adding that “The CIA saw him as a threat, so they tried to unseat him and replace him with an agency loyalist.”

“Like Nunes, Cohen-Watnick also worked on the Trump Transition Team. As a member of the NSC, he’s responsible for briefing Trump, Kushner, Bannon and other senior White House officials and is believed to be a Trump loyalist, the Post reports.”

“One official also told the (Washington) Post that Cohen-Watnick is a hawk when it comes to Iran. He is “very big on how we can get more aggressive against Iran, and very dismissive that [Tehran] might escalate… Ezra is really a big fan of covert-y action stuff,” the official told the Post. The Post also reports that Cohen-Watnick doesn’t agree with CIA assessments that economic and diplomatic pressure is the way to go in Iran policy.”

“While Cohen-Watnick got to stay after Flynn resigned, (This is despite the new NSA working in the White House, Gen. McMaster wanting him moved), David Cattler was let go because McMaster thought his job was superfluous, the Post reported.”

Ezra Cohen-Watnick is Jared Kushner’s friend. This is when nepotism is a problem. 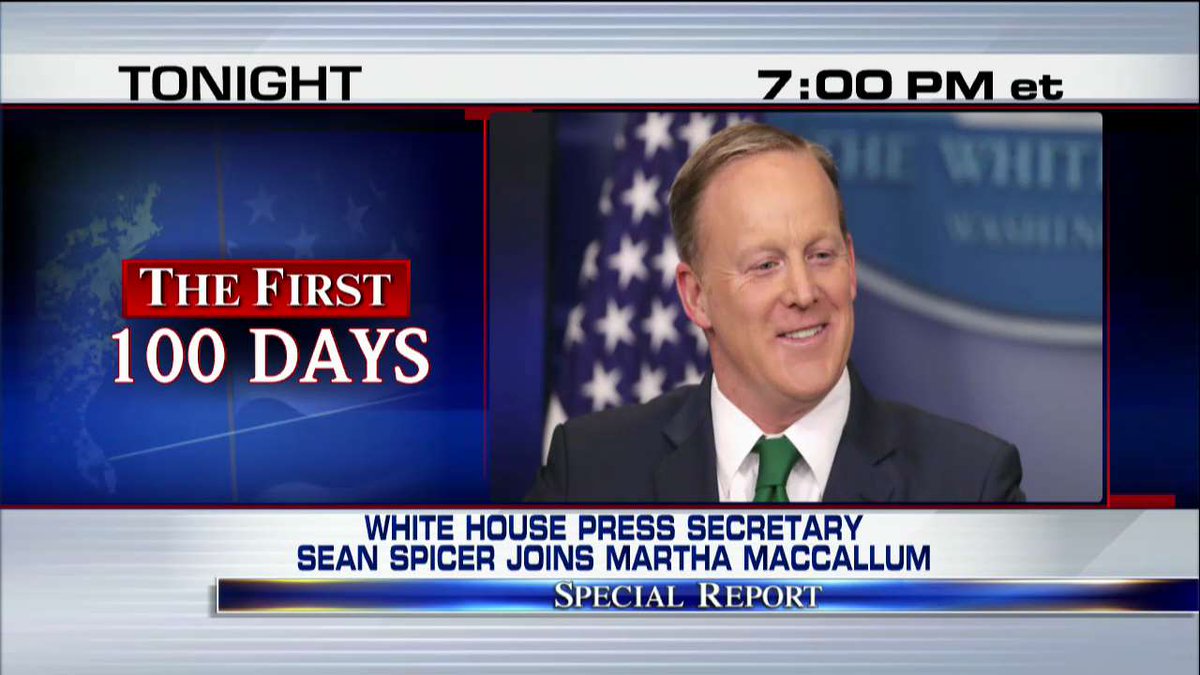 Question (From tweet by Caroline Q #RVAwonk): Now that we know that there are two White House sources, how did the White House press secretary know this as per his 3/28/17 press briefing.

As per the Whitehouse.gov transcript, “I do think that he (Devin Nunes) is running an investigation which we asked for.  And I think the thing that’s important to note is there is somewhat of a double standard when it comes to classified information…  But when the information that is occurring now, which is two individuals who were properly cleared — or three, or whoever he met with — I don’t know — that they are sharing stuff that is entirely legal with the appropriate clearances — and then there is an obsession on the process.”

Incidentally, the 3/30/17 Washington Post article by Greg Miller and Karen De Young, is reporting that there was a third person at the White House who shared intelligence data with Rep. Nunes. He is the top lawyer for the National Security Council, John Eisenberg.