aside Has The FBI Already Obtained The President’s Tax Returns?

I have become convinced that the FBI Special Counsel Robert Mueller III already has possession of the republican President Donald Trump’s IRS tax returns. My reasoning (speculation only) is that it would be incumbent for the FBI to have access to the tax returns at an early stage in order to pursue a competent criminal investigation regarding the president’s financial dealings.

The FBI could have obtained the president’s tax returns in secret with an ex parte order from a federal judge, and because Mr. Mueller runs a tight ship, there would be no leaks regarding this.

Renato Mariotti, a former federal prosecutor in the Securities and Commodities Fraud Section of the United States Attorney’s Office in Chicago who has prosecuted federal obstruction of justice cases has been thinking along these same lines.

On August 15, 2017, Renato Mariotti of the Hill Penned the following report, “OPINION | Here’s why Mueller might already have Trump’s tax returns.”

“The July (2017) FBI raid at the home of former Trump campaign chairman Paul Manafort tells us a great deal about the status of special counsel Robert Mueller’s investigation.”

“Based on my years of experience conducting complex white-collar investigations as a federal prosecutor, it suggests to me that Mueller has already obtained tax returns as part of his investigation.”

“As a starting point, the fact that Mueller obtained a search warrant indicates that he presented evidence to a federal judge, who concluded that there was probable cause — in other words, a good reason to believe — that a federal crime was committed and that evidence of that crime was in Manafort’s home.”

“That tells us that at least one aspect of Mueller’s investigation is far enough along that he has gathered enough evidence to prove that there is probable cause. Typically taking an aggressive, public action like sending the FBI to search a subject’s home is not an early step in an investigation. A prosecutor would first take steps that can be done covertly, without the subject knowing, to gather evidence that can serve as the basis for more aggressive actions like search warrants.”

“Obtaining a subject’s tax returns can be a useful tool in almost any investigation. They tell you where the person invests their money, where their bank accounts are, where they have debts and who they’ve given money to. Often the information found in a tax return can tell a prosecutor which financial institutions and corporate entities to subpoena for records.”

“At times, obtaining tax returns can lead to evidence of tax offenses. If an individual receives money that is not reported in the tax return or is misrepresented, that can be charged as a separate federal crime. Hiding financial transactions also can be used as evidence that the subject knew that the underlying source of the money was illegal.”

“A federal prosecutor obtains tax returns by seeking an ex parte order from a federal judge. That means that the person who is being investigated doesn’t know that the tax returns are being sought or if the judge issues the order. Basically, it’s done in secret. That’s why tax returns are often sought in the early stage of an investigation, before the subject knows exactly what the prosecutor is looking at.”

“In my former office, a person designated by the United States attorney routinely approved requests for tax returns.”

“The statute requires the prosecutor to show three things.”

“First, the prosecutor has to show “there is reasonable cause to believe” that a specific criminal act has been committed. That’s where the recent news of the Manafort search warrant comes in. We know that Mueller had enough evidence to establish “reasonable cause” that a crime was committed because he got a search warrant.”

“Mueller would also have to establish that he could not “reasonably” obtain the tax return from another source, like the person’s accountant. Generally speaking, that is an easy thing for a prosecutor to prove. If they can’t prove that, it means they will just get the tax return elsewhere.” 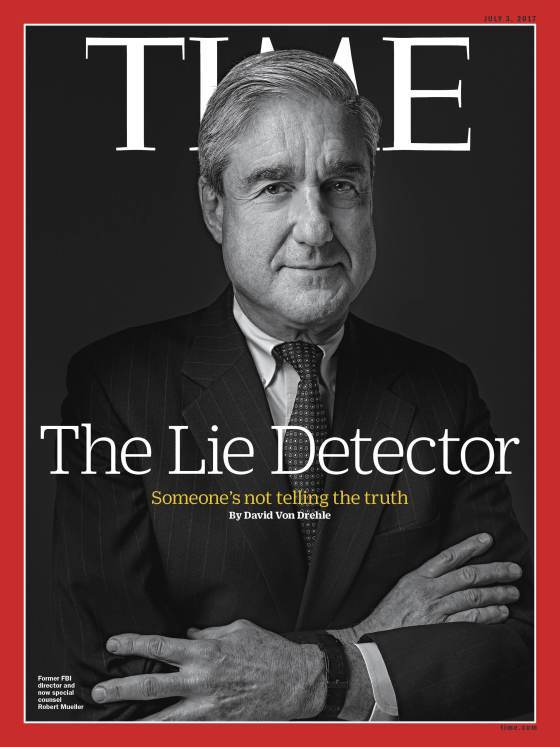 “Because Mueller has the authority to secretly obtain tax returns for any individual with a judge’s permission if he needs them for his investigation, I would be surprised if Mueller hadn’t obtained some tax returns by now. The question is just whose tax returns he has.”