The word on the street: the reason the republican senators are pushing for this Graham-Cassidy bill which does not guarantee that affordable health insurance coverage for pre-existing conditions can’t be waived upon a state’s request, is that the donor class monies started to dry up. The senators went home and heard from very displeased donors who want Obamacare repealed.

So this is why they are rushing through an extremely unpopular bill with less than 17% public approval ratings, and with a myriad of organizations opposing it like hospitals, AARP lobbying for the elderly, medical associations and even several health insurance companies have joined in the fray. As per a 9/20/17, NY Times report, “The two major trade groups for insurers, the Blue Cross Blue Shield Association and America’s Health Insurance Plans, announced their opposition on Wednesday (9/20/17) to the Graham-Cassidy bill.”

Because of the donor class, they are lying with a straight face to the public. The late night TV celebrity Jimmy Kimmel is right. Senator Bill Cassidy, the co-sponsor of this bill lied to him when he promised he would not allow for states to seek a waiver for coverage for pre-existing conditions. The states can provide a reason for seeking a waiver which may sound okay but there is no substantial follow up or accountability. What then happens is that insurance companies within these states will offer coverage but at rates that are not affordable.

Any arguments by republicans about Obamacare having problems are bogus because almost all of them are due to their concerted efforts to sabotage it with steps like reneging on funds owed to insurance companies as per the ACA (Affordable Care Act/ Obamacare) law.

CNN has provided us with a list of which US senators to contact to try to influence them to vote against the Graham-Cassidy bill.

On 9/20/17, Ashley Killough of CNN breaks down how each senator plans to vote in this following report, “How Republicans say they’ll vote on the Graham-Cassidy health care bill:”

“Republicans are in a down-to-the-wire push to repeal the Affordable Care Act one last time before the clock runs out at the end of the month (9/30/17), and a proposal from GOP Sens. Lindsey Graham and Bill Cassidy appears to be that last effort.

“Due to procedural rules under reconciliation, Republicans can currently pass a health care bill with a 51-vote majority, but after September 30 they would need 60 votes, meaning they’d need help from Democrats — who are adamantly opposed to repealing the health care law known as Obamacare.”

“So far only one Republican — Sen. Rand Paul — has definitively refused to support the Graham-Cassidy bill, and Republicans, who hold a 52-48 majority, can only afford to lose one more of their own in order to pass the bill with a tie-breaking vote from Vice President Mike Pence. If they lose two more Republicans, then there’s no path for the bill as written to proceed.”

“Here’s an unofficial whip count from CNN where some Republicans stand. This list will be updated:”
No
Sen. Rand Paul (Kentucky)

Sen. Lisa Murkowski (Alaska) — “My issues are still how they derive the formula and how that works with the numbers for Alaska”
Sen. John McCain (Arizona) — “Deeply disturbed” by the lack of regular order on the bill, still looking at it “carefully”
Sen. Susan Collins (Maine) — Undecided but has concerns about Medicaid cuts, coverage numbers, and the fact that the full CBO score won’t be ready in time.

Unclear
Sen. Dan Sullivan (Alaska) — “I’ll answer that as I dig more into the bill”
Sen. Cory Gardner (Colorado) — Said he’s undecided and more information is needed
Sen. Johnny Isakson (Georgia) — Spokeswoman said he was undecided
Sen. David Perdue (Georgia) — Said he was still looking at it
Sen. Todd Young (Indiana) — “Still thinking about it”
Sen. Marco Rubio (Florida) — Said he still wants to see some of the details but “returning power to the states is something I want to believe in”
Sen. Joni Ernst (Iowa) — Did not respond to questions about whether she supports the bill
Sen. Chuck Grassley (Iowa) — Spokeswoman said he’s still studying the bill but leaning toward it
Sen. Jerry Moran (Kansas) — A spokesperson said he is still talking to Kansans about it.
Sen. Pat Roberts (Kansas) — Said he’s looking at it.
Sen. Steve Daines (Montana) — Would not say 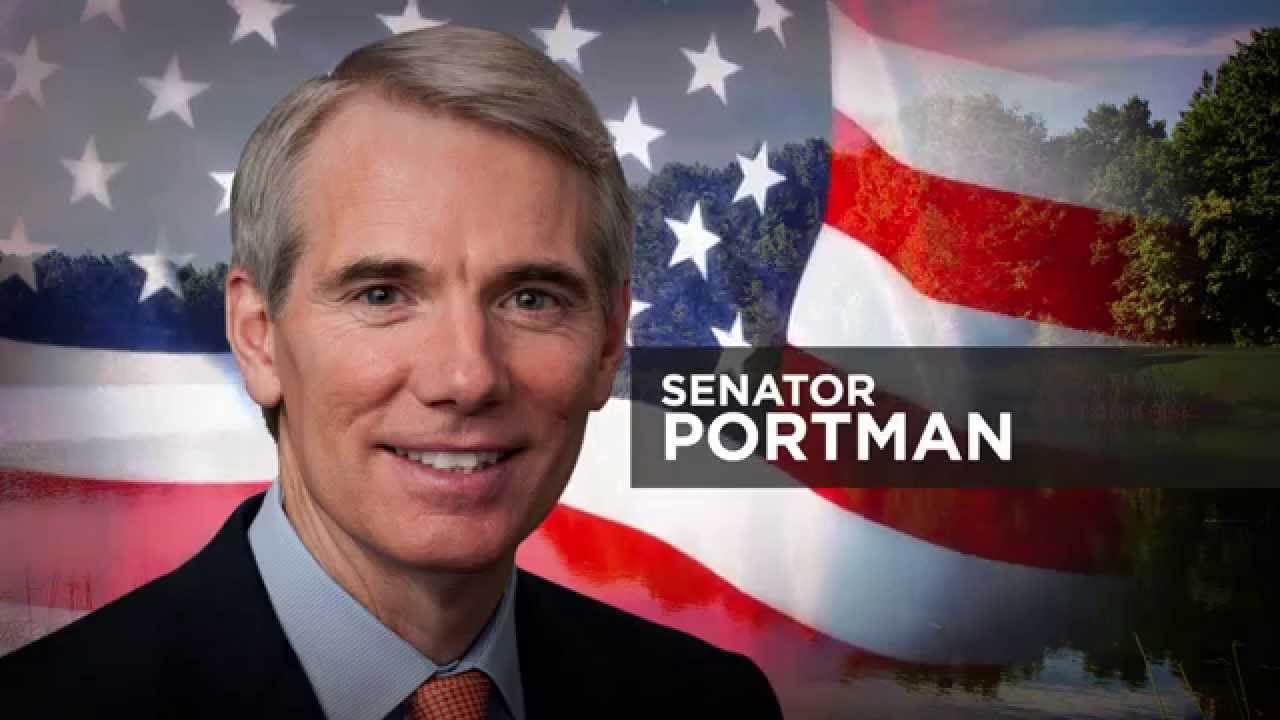 Sen. Rob Portman (Ohio) — Said he’s still reading the bill but open to it
Sen. James Lankford (Oklahoma) — Spokesman said he was undecided
Sen. Pat Toomey (Pennsylvania) — Said he hasn’t decided yet
Sen. John Thune (South Dakota) — “We will see. It all comes down to votes … it’s got to get 50 votes. It’s a function of math.”
Sen. Lamar Alexander (Tennessee) – Said he would like to support it, and might, but unhappy that the Graham-Cassidy bill and Sen. Bernie Sanders’ Medicare-for-all distracted from his effort with Sen. Patty Murray on market stabilization
Sen. Bob Corker (Tennessee) — Expects to support but still studying
Sen. Ted Cruz (Texas) — Said he has not made up his mind yet
Sen. Mike Lee (Utah) — Impressed with bill but working to see if “technical changes” can be made
Sen. Shelley Moore Capito (West Virginia) — “There is still a lot of work to be done”

What key governors say
“Political observers are also keeping a close eye on comments by governors, as they can be influential forces on the health care debate.
Arizona Gov. Doug Ducey: The Republican backed the bill Monday, calling it “the best path forward to repeal and replace Obamacare.” McCain said he’s spoken with Ducey but would not disclose whether he was swayed by his governor’s support, but the state’s other senator, Flake, is supporting it.”
“SC Gov. Henry McMaster: The Republican governor told the Charleston Post that as of 9/18/17 that he’s still evaluating the proposal. “I’m studying it. I think most anything would be better than Obamacare,” McMaster told the newspaper. “ 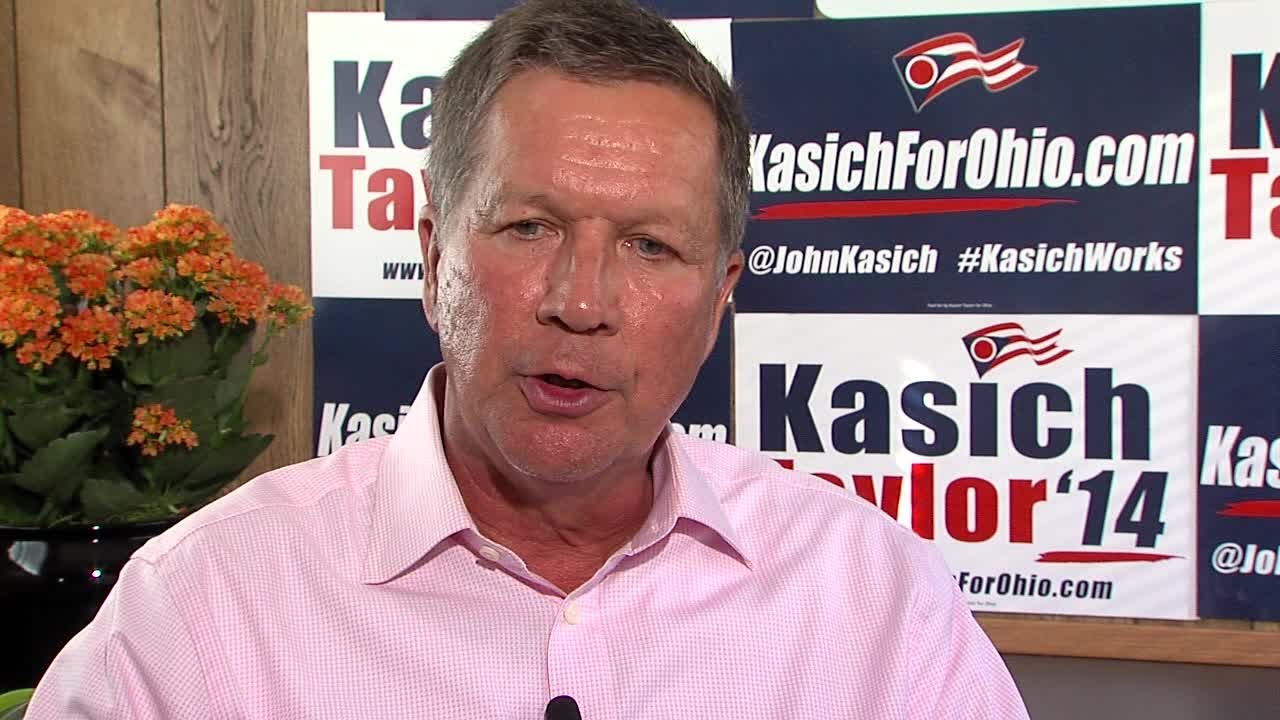 “Govs. Bill Walker of Alaska, Brian Sandoval of Nevada, John Kasich of Ohio, Charlie Baker of Massachusetts and Phil Scott of Vermont: All signed a letter with 5 Democratic governors urging Senate leadership not to consider the bill. Sandoval, Kasich, Baker and Scott are Republicans, and Walker is an independent. Murkowski had said she was taking a look at the numbers.”