“What do you do when the Congressional Research Service, the completely non-partisan arm of the Library of Congress that has been advising Congress—and only Congress—on matters of policy and law for nearly a century, produces a research study that finds absolutely no correlation between the top tax rates and economic growth, thereby destroying a key tenet of conservative economic theory?”

“If you are a Republican member of the United States Senate, you do everything in your power to suppress that report—particularly when it comes less than two months before a national election where your candidate is selling this very economic theory as the basis for his candidacy.”

“Initially released on September 14, 2012, the study—authored by Thomas Hungerford who is a specialist in public finance at the C.R.S.—correlated the historical fluctuations of the highest income tax rates and tax rates on capital gains dating back to World War II with the economic growth (or lack of the same) that followed.”

“Lowering the tax rates on the wealthy and top earners in America do not appear to have any impact on the nation’s economic growth.”

“This paragraph from the report says it all—”

“Don Stewart, a spokesman for the Senate Republican leader, Mitch McConnell of Kentucky, said Mr. McConnell and other senators “raised concerns about the methodology and other flaws.” Mr. Stewart added that people outside of Congress had also criticized the study and that officials at the research service “decided, on their own, to pull the study pending further review.” 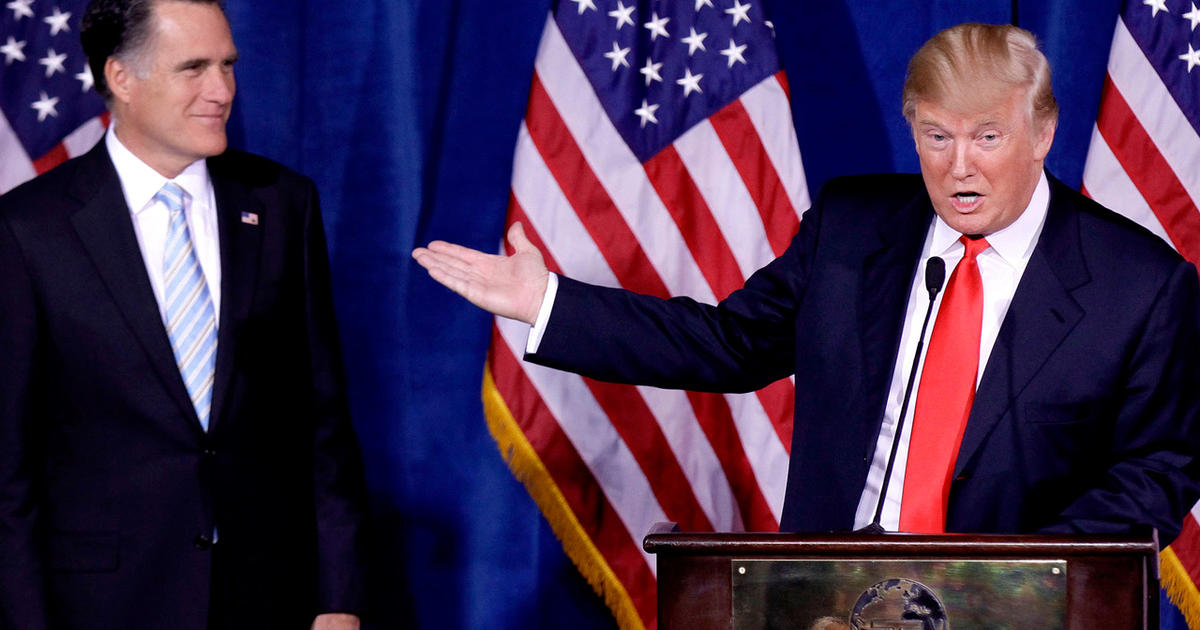 Senate Republican aides said they had protested both the tone of the report and its findings. Aides to Mr. McConnell presented a bill of particulars to the research service that included objections to the use of the term “Bush tax cuts” and the report’s reference to “tax cuts for the rich,” which Republicans contended was politically freighted.”

“They also protested on economic grounds, saying that the author, Thomas L. Hungerford, was looking for a macroeconomic response to tax cuts within the first year of the policy change without sufficiently taking into account the time lag of economic policies. Further, they complained that his analysis had not taken into account other policies affecting growth, such as the Federal Reserve’s decisions on interest rates.”

“There were a lot of problems with the report from a real, legitimate economic analysis perspective,” said Antonia Ferrier, a spokeswoman for the Senate Finance Committee’s Republicans. “We relayed them to C.R.S. It was a good discussion. We have a good, constructive relationship with them. Then it was pulled.”

“The pressure applied to the research service comes amid a broader Republican effort to raise questions about research and statistics that were once trusted as nonpartisan and apolitical.”

“The Bureau of Labor Statistics on Friday (November 2012) will release unemployment figures for October, a month after some conservatives denounced its last report as politically tinged to abet President Obama’s re-election. When the bureau suggested its October report might be delayed by Hurricane Sandy, some conservatives immediately suggested politics were at play.”

“Republicans have also tried to discredit the private Tax Policy Center ever since the research organization declared that Mitt Romney’s proposal to cut tax rates by 20 percent while protecting the middle class and not increasing the deficit was mathematically impossible. For years, conservatives have pressed the nonpartisan Congressional Budget Office to factor in robust economic growth when it is asked to calculate the cost of tax cuts to the federal budget.”

“Congressional aides and outside economists said they were not aware of previous efforts to discredit a study from the research service.”

“When their math doesn’t add up, Republicans claim that their vague version of economic growth will somehow magically make up the difference. And when that is refuted, they’re left with nothing more to lean on than charges of bias against nonpartisan experts,” said Representative Sander Levin of Michigan, ranking Democrat on the House Ways and Means Committee.”

“A person with knowledge of the deliberations, who requested anonymity, said the Sept. 28 decision to withdraw the report was made against the advice of the research service’s economics division, and that Mr. Hungerford stood by its findings.” 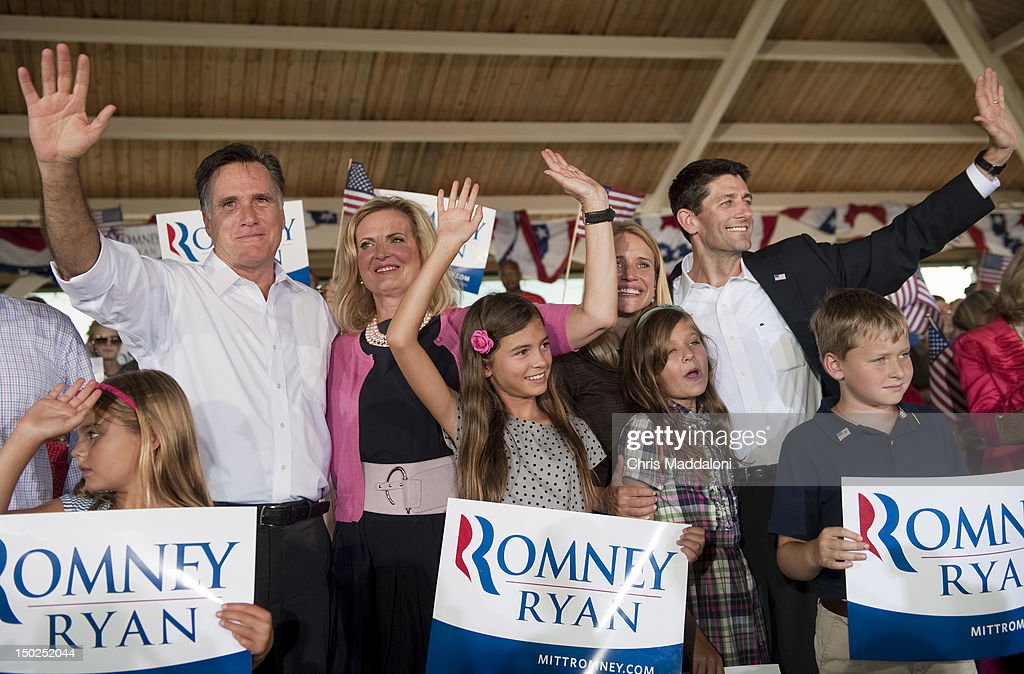 “The report received wide notice from media outlets and liberal and conservative policy analysts when it was released on Sept. 14. It examined the historical fluctuations of the top income tax rates and the rates on capital gains since World War II, and concluded that those fluctuations did not appear to affect the nation’s economic growth.”

“The Congressional Research Service does such reports at the request of lawmakers, and the research is considered private. Although the reports are posted on the service’s Web site, they are available only to members and staff. Their public release is subject to lawmakers’ discretion.”

“But the Hungerford study was bound to be widely circulated. It emerged in the final months of a presidential campaign in which tax policy has been a central focus. Mr. Romney, the Republican nominee, maintains that any increase in the top tax rates on income and capital gains would slow economic growth and crush the job market’s recovery.”