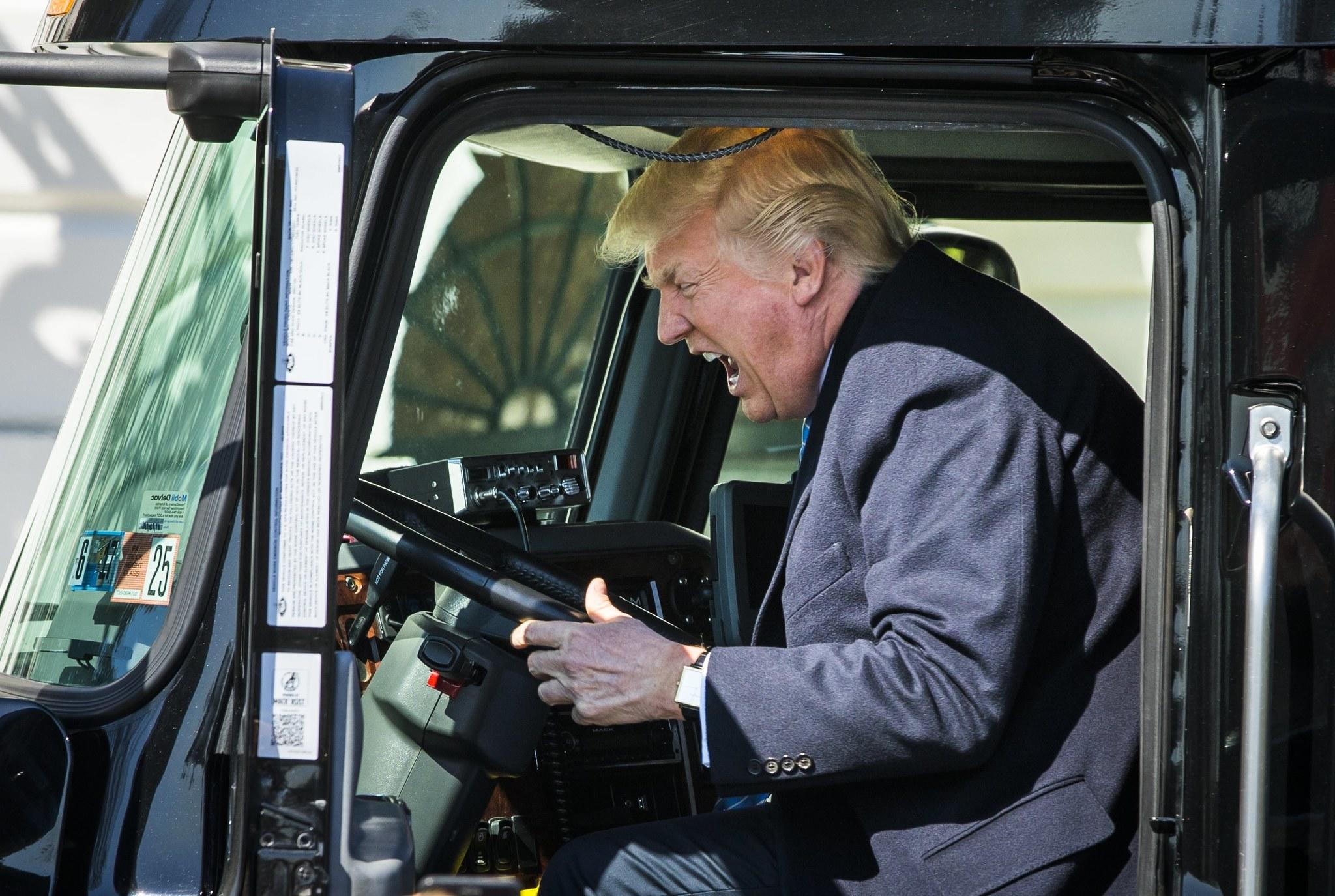 When the republican President Donald Trump becomes enraged over perceived slights, and disappointments, he has the tendency to lash out at others in a fit of anger. I am convinced that a significant number of his policy decisions are influenced  by how angry he is on any given day. This flaw in the president’s character makes him unfit to continue in his current job.

With the president’s penchant for acting on impulse, we could find ourselves in an unnecessary war with N Korea, or the president deciding that he wants the ACA (Affordable Care Act/ Obamacare) to fail or the (Deferred Action for Childhood Arrivals program) DACA program to be ended. As long as he is catering to his base where he finds some solace, he doesn’t care if millions of peoples are harmed in the process.

I like the following 10/10/17 analysis by Dara Lind of VOX, as to why the president has temper tantrums:

“Increasingly, reporters are acknowledging that when Trump blows up at people, it’s not the symptom of a permanent dissatisfaction with them — it’s a way of blowing off steam, or a temporary irritant he’ll soon forget about. In other words, Trump makes his anger other people’s problem; he doesn’t actually grapple with it himself.”

“Donald Trump gets to treat everyone around him, from his aides to the press to the people targeted by his policies, as his own personal punching bag because he’s never been confronted with anyone more powerful than he is who punches back.”

“Trump’s anger isn’t a way to express his dissatisfaction — it’s a way to get rid of it.” 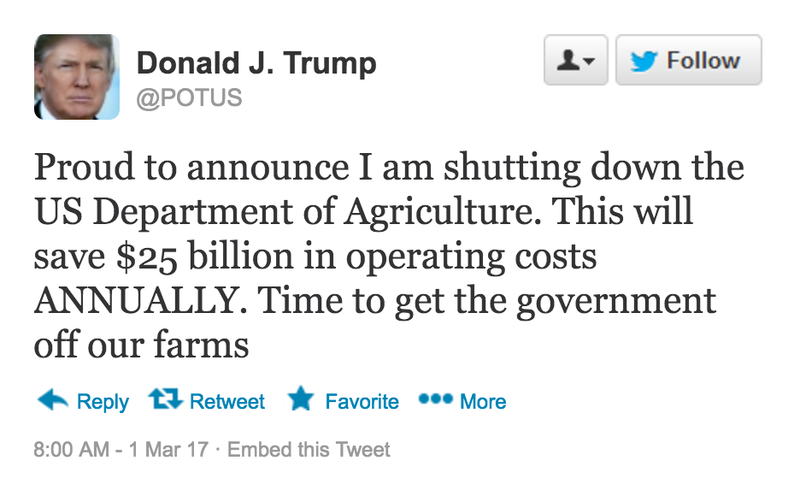 On October 10, 2017, Greg Sargent of the Washington Post penned the following report, As Trump implodes, he threatens to hurt millions — out of pure rage and spite.

“As the implosion of President Trump continues amid the increasingly bitter intraparty war engulfing the GOP, let’s not lose sight of the very real impact this spectacular meltdown could have: It could end up harming millions and millions of people”.

“This morning (10/10/17), Trump unleashed two tweets that telegraph the massive damage that may yet ensue. The first bashed Democrats for allegedly not wanting to secure our border and claimed this imperils a deal to protect the “dreamers.” The second signaled that Trump is set to broaden his efforts to sabotage the Affordable Care Act.”

“These two stories are intimately related to Trump’s travails amid the GOP infighting we’re now seeing. When Sen. Bob Corker (R-Tenn.) fed these divisions by blasting Trump’s temperamental unfitness for the presidency, he suggested that it threatens the prospect of armed conflict and global destruction. But you can also draw a direct line from Trump’s unfitness to serve — and the battling among Republicans — right through to his gamesmanship with the dreamers and sabotage of the ACA, both of which also threaten real harm to enormous numbers of people.” 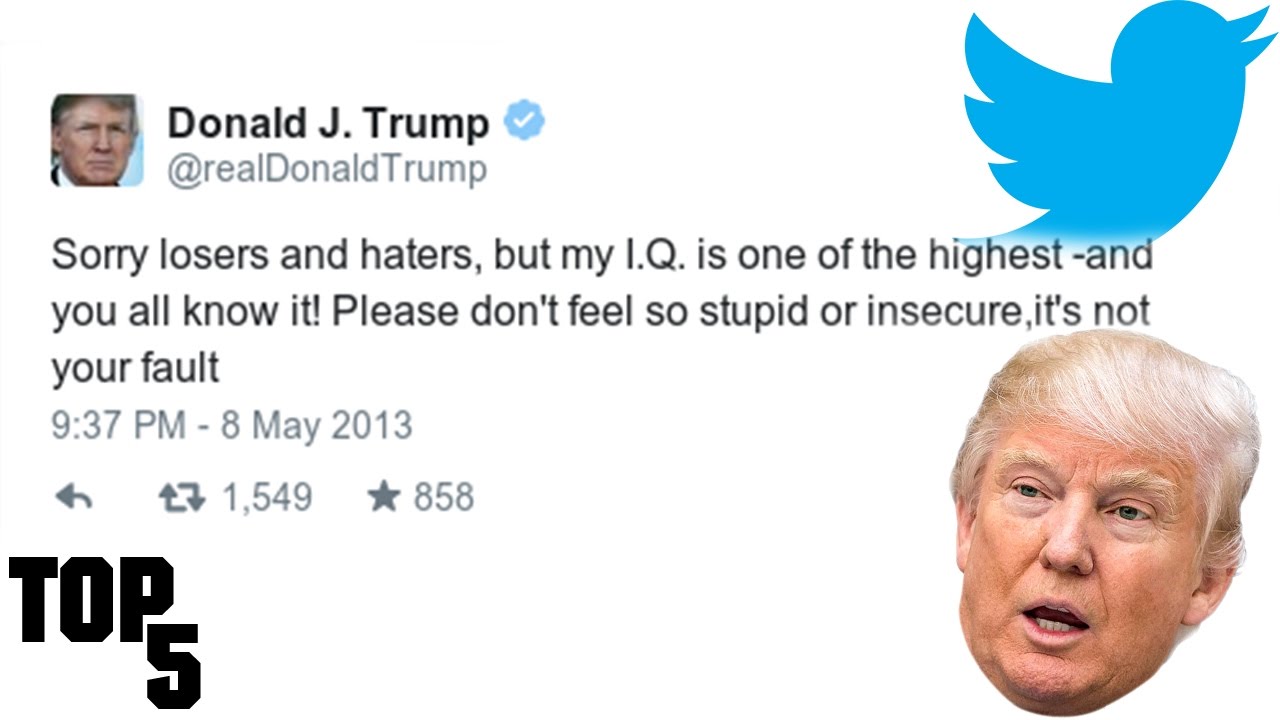 “The Post has a remarkable report on Trump’s frustration and fury over the insufficient plaudits he has received for his handling of hurricanes and over his conviction that congressional Republicans are letting him down. All this has made Trump more eager “to solidify his standing with his populist base and return to the comforts of his campaign”:

“The president has groused to numerous White House aides about his concerns over his popularity with “my people” — his base. He blames the Republican establishment and others for failing to enact his agenda and making him look feckless … “

“But the problem isn’t just that the minority president is retreating to his minority. It’s that this could get worse. Republicans believe Trump’s escalating attacks on Corker, and the senator’s scalding responses, threaten to further imperil other Trump goals, such as tax reform. And above all, Trump appears preoccupied with ensuring that “his people” don’t think he’s “feckless” — that is, a big loser.”

“Which brings us to the dreamers and the ACA. The White House just released a list of hard-right immigration goals Trump will demand in return for agreeing to a solution for hundreds of thousands of people brought here illegally as children. The wish list includes money for the wall and cuts to legal immigration. Democrats had agreed in principle to a deal that would have boosted border security in exchange for protections for the dreamers. But there is no way they can agree to anything even close to this absurd new wish list. It’s obvious this move is rooted in a desire to placate Trump’s base, and further legislative failure will induce Trump to want more “wins” on the hard-line stuff, making it more likely that he’ll scuttle a deal with Democrats and that hundreds of thousands will soon face a precarious, frightening situation.”

“On the ACA, Trump announced today that he’ll be using executive action to give people “great health care.” But as Jonathan Cohn notes in his explanation of this executive action, it is actually a bid to weaken the ACA’s regulations in ways that will ultimately destabilize the individual markets. Meanwhile, the sabotage continues on other fronts. The New York Times has an important report detailing that much of the administration’s rationale for cutting funding for enrollment efforts by the so-called navigators — that they are falling short of their goals — appears to be fiction, meaning there is no serious policy rationale for it.” 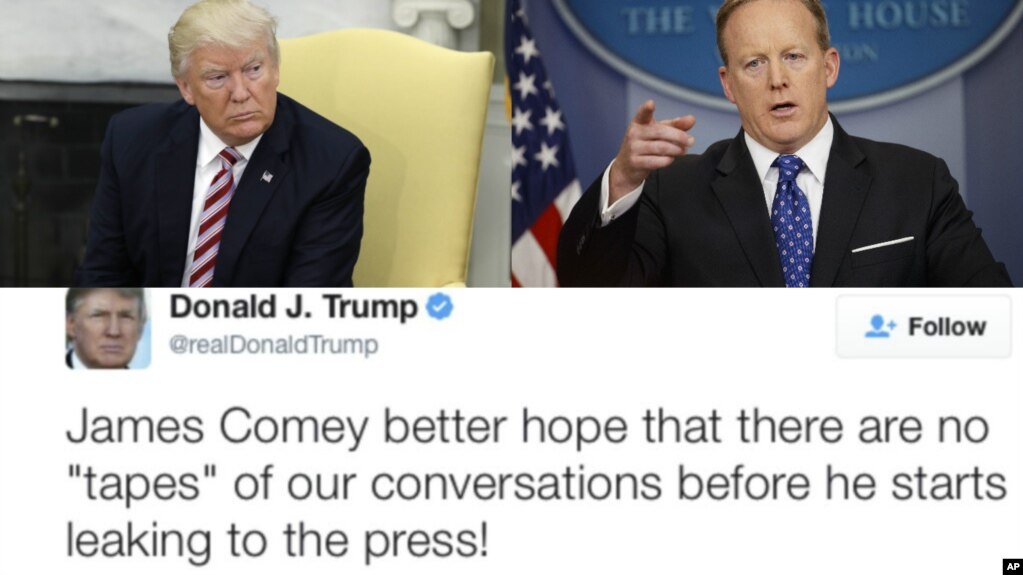 “This, along with other sabotage tactics, such as threatening to halt cost-sharing reductions and weakening enforcement of the individual mandate, promises great harm. “It’s death by a thousand cuts,” Nicholas Bagley, a health policy expert at the University of Michigan, emailed me today. “No one of those moves may be a big deal on its own. Taken together, however, they amount to a deliberate campaign to destabilize the insurance markets, with the potential to harm millions of people.”

“The most likely explanation for all this is that it’s pure rage and spite.”

“It is not easy to grapple with the staggering levels of bad faith and sheer unbridled malevolence that characterize Trump and his administration. But there is a thread running directly from Corker’s suggestion that Trump is unfit for the presidency to these latest moves on immigration and health care, and to the harm they may end up doing to millions.”

* AFTER CORKER’S COMMENTS, REPUBLICANS CHOOSE AVOIDANCE: After Corker claimed Trump must be constrained by his inner circle from doing great damage to the country and the world, The Post reports that many Republicans are opting for avoidance:”

“A day after Corker and Trump traded some of the sharpest intraparty blows of the year, Republican senators were mostly quiet. Those who did speak did so obliquely — by praising Corker generally but steering clear of inserting themselves directly into the brutal clash. … That approach grows riskier with each passing crisis — exposing congressional Republicans to culpability for the actions, some with potentially grave global consequences, of an unpredictable and contentious president.”

“Corker has now made it impossible for Republicans to deny that Trump is unfit for the presidency. So they’ll remain silent — no matter what the consequences.” 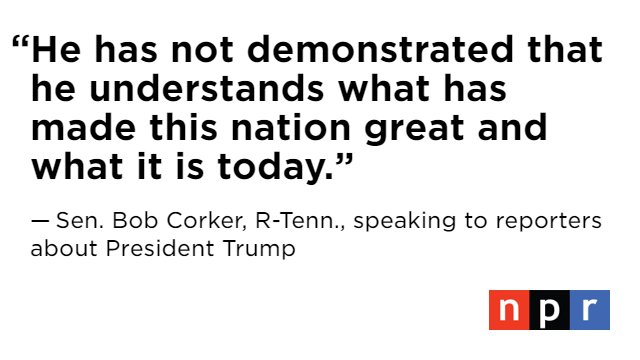 * HOW TRUMP STAFFERS MANAGE HIS EMOTIONS AND IMPULSES: Numerous people who have worked for Trump tell Politico that they manage Trump’s impulses by putting him off his momentary obsession in hopes that he’ll move on from it:”

“Interviews with ten current and former administration officials, advisers, longtime business associates and others close to Trump describe a process where they try to install guardrails for a president who goes on gut feeling – and many days are spent managing the president … Trump, several advisers and aides said, sometimes comes into the Oval Office worked into a lather from talking to friends or watching TV coverage in the morning. … Then, staffers would step in to avert a rash decision by calming him down.”

“In other words, Corker was absolutely right.”