aside NBC Partner In UK, ITN Channel 4 News Does Sting On Cambridge Analytica 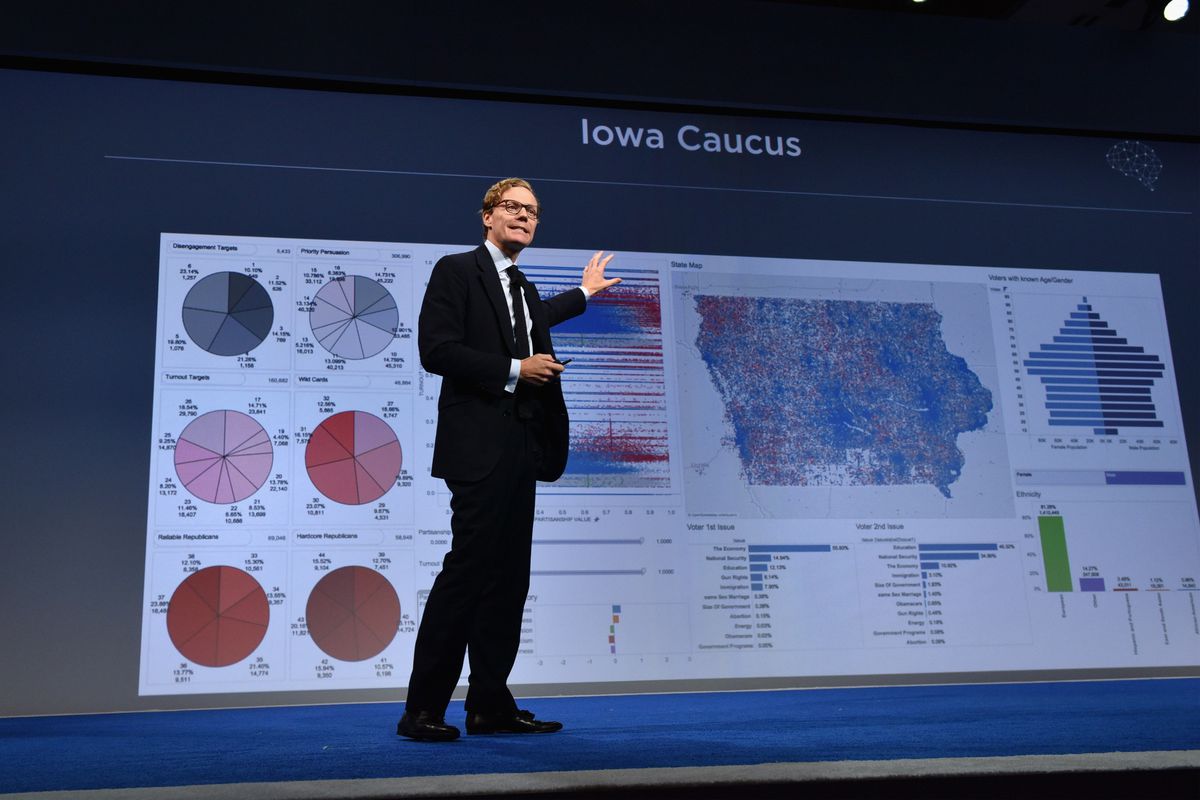 Cambridge Analytica is a British company started by the right wing mega donor Robert Mercer, managed by the republican President Donald Trump’s former chief strategist and NSC member until April 2017, Steve Bannon,  and then overseen during the 2016 presidential campaign by the president’s senior adviser and son-in-law Jared Kushner. Others involved in this decision maker was the former campaign manager Paul Manafort and Brad Parscale, a member of the 2020 campaign team for President Trump.

It seems that some enterprising TV journalists went undercover to find out more about this entity where they managed to secretly film Senior executives at Cambridge Analytica – the data company that credits itself with Donald Trump’s presidential victory – saying that they were able to entrap politicians in compromising situations with bribes and Ukrainian sex workers. It became obvious that this data mining company isn’t bound by any ethical or professional standards. 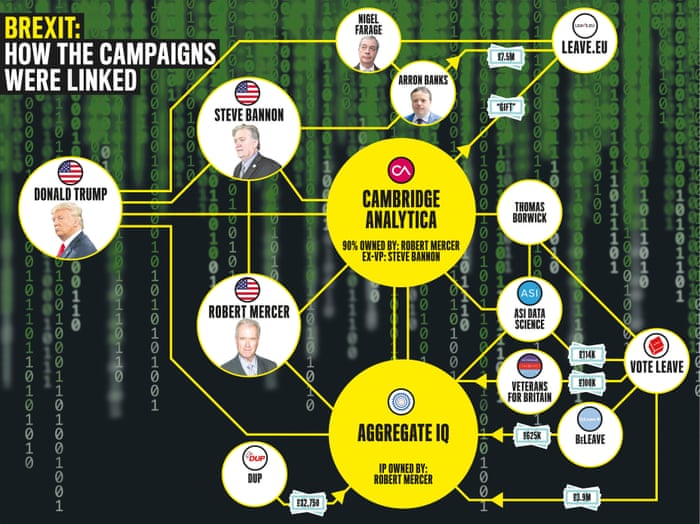 On March 19, 2018, Zachary Beau of AXIOS has penned the following report, “Report: Cambridge Analytica says it could use sex, bribes to “entrap politicians”

A 4-month undercover investigation conducted by the UK’s Channel 4 News revealed that Cambridge Analytica says it has secretly campaigned in more than 200 elections around the world, using shady tactics that include bribery and prostitution in order to entrap politicians in compromising situations. The company says they “entirely refute” the allegations. 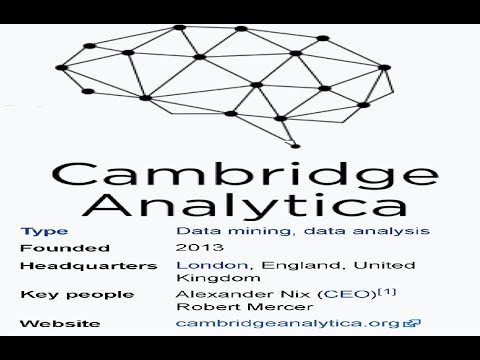 Why it matters: Cambridge Analytica worked for Donald Trump’s campaign during the 2016 presidential elections, and is at the center of a controversy for its role in harvesting data from more than 50 million Facebook profiles. Facebook announced Monday that it has hired a digital forensics firm to conduct a comprehensive audit of the company.

A Channel 4 reporter, posing as a fixer for a client working on elections in Sri Lanka, secretly filmed Cambridge Analytica’s chief executive Alexander Nix as he described some of the tactics the firm employs:

Statement from Cambridge Analytica to Channel 4:

“We entirely refute any allegation that Cambridge Analytica or any of its affiliates use entrapment, bribes, or so-called “honey-traps” for any purpose whatsoever… We routinely undertake conversations with prospective clients to try to tease out any unethical or illegal intentions…”
Dear Republicans of the House Intelligence Committee, Here is a story that makes me wonder what your Chairman Rep. Devin Nunes of California could have possibly been thinking when he abruptly shut down the committee’s Trump -Russia probe with the claim that the members uncovered no evidence to even hint at any collusion between the president’s campaign and Russia. How serious could this sham of an inquiry have been when you had the opportunity to question executives from Cambridge Analytica but failed to elicit the above information. (See: Cambridge Analytica: links to Moscow oil firm and St Petersburg University… – The Guardian
This is a must read: A Special Relationship & the Birth of Cambridge Analytica – Medium/2017