The Russians have started their hacking practices of 2015-2016 again with one of their first attempts in preparation of the upcoming 2018 November elections. It seems that the technique used is the same one they have used in the past. There is where a page is set up instructing the user to update their password and when the user does this, the Russians are then able to act.

It seems that around the 30th of August in 2018, the republican President Donald Trump held a campaign rally in Missouri where he thrashed the democratic US Senator and candidate, Claire McCaskill. Within the month, around the 26th of September 2017, the Russians were in the process of hacking the computer systems of Senator MCaskill.

Fortunately, Microsoft has set up a system to pick up any such attacks to where this and 2 other separate attempts were not successful. 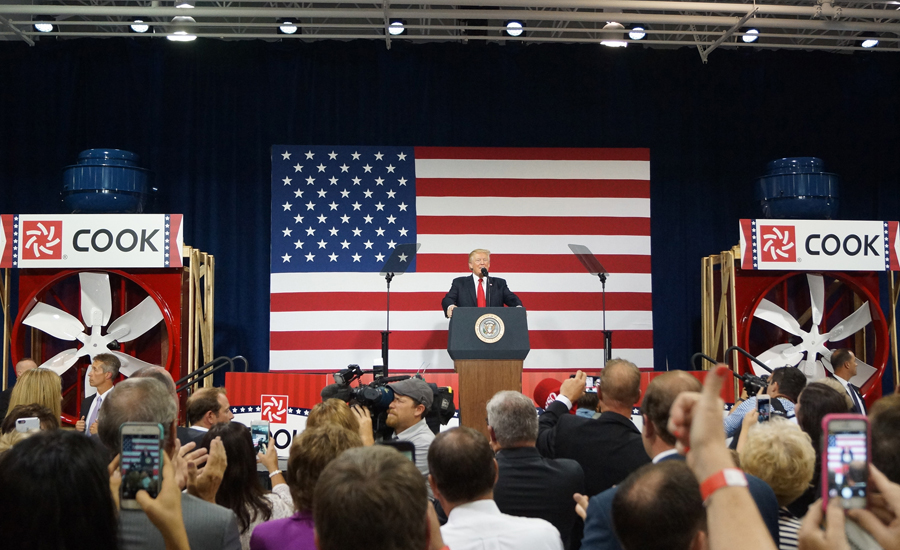 On July 26, 2018, Zach Beauchamp of VOX penned the following report, “We have the first documented case of Russian hacking in the 2018 election” (“Sen. Claire McCaskill, one of the 2018 midterms’ most vulnerable Democrats, appears to have been a Russian target, per reporting from the Daily Beast.”)

“Russia is already trying to hack the 2018 midterm elections, going after Sen. Claire McCaskill (D-MO), one of the most vulnerable Senate Democrats up for reelection this year.”

“That’s the key takeaway from a piece published Thursday (7/26/18) afternoon by the Daily Beast. Reporters Andrew Desiderio and Kevin Poulsen used a combination of court records and internet sleuthing to identify that malicious emails to a McCaskill aide were sent from a server that belongs to Fancy Bear, the same Russian intelligence group that did the 2016 hacks. The attack, launched in the second half of last year, seems to have failed.” “The evidence in the Daily Beast piece that this attack was launched by Russians is reasonably compelling. If it’s correct, then this is the first publicly identified case of Russian interference in a specific 2018 election campaign.”

“What’s more, the report comes two days after President Trump said Russians would likely be “pushing very hard for the Democrats” in 2018. Not only does this appear to be false — according to the Daily Beast, Russia is already working to help Republicans — but in fact, they’re getting involved in a smartly targeted race, one tight enough that it could end up mattering to the outcome.”

“You’d only want to do that if you wanted Republicans to maintain control of the Senate.” 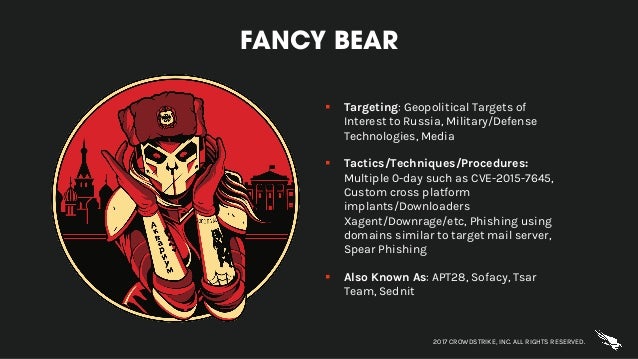 What the Daily Beast found — and why it matters

“To understand how the Daily Beast figured out what was going on here, you need to understand a few technical details.”

“Fancy Bear, a subgroup of Russia’s GRU intelligence service, is the same group that went after Clinton campaign staffers in 2016. The strategy was to put a link in an email saying a password had expired, and then redirect the reader to a website where they would click another link that would grant the hackers access to the email accounts.”

“Microsoft didn’t like this and actually sued the Russian hackers in US court, demanding the power to be able to shut down any websites hosted on servers identified as belonging to Fancy Bear that used Microsoft logos in them. In August 2017, the company won the case, and it’s been shutting down Fancy Bear sites ever since.”

“The Beast reporters looked through evidence related to that case and found something interesting in a September 26 snapshot of one of the now-closed Russian sites: a “fake password-change page with the Senate email address of a McCaskill policy aide on display.”

“What that shows, in short, is that a website that Microsoft had determined to be hosted on a Fancy Bear server was demonstrably trying to trick a McCaskill staffer into giving up access to their account. That is fairly strong evidence that Russia’s intelligence services were, in fact, trying to hack McCaskill.”

“This is an extremely big deal. Microsoft had already announced that Russian hackers had gone after “3 candidates” in the 2018 election, but hadn’t revealed who they were. Identifying McCaskill specifically as a target is incredibly revealing: She’s only up on her Republican opponent by one point in the RealClearPolitics average. If Democrats lose her seat, they face a very tough road to win back the Senate in November. Helping Republicans defeat McCaskill (or another Democratic senator in a Trump-voting state) would be perhaps the single biggest boost that Russia could give to the GOP.”

“All in all, this Trump tweet, from Tuesday, has aged remarkably poorly:”