Dr. In Washington Was Blocked From Testing In January 2020 For Coronavirus In USA

Update on 3/11/2020. The (WHO) World Health Organization has now classified the coronavirus COV-19 spread as a worldwide pandemic.

Dear Readers, In the USA, We’ve gone from 15 confirmed coronavirus COV-19 cases on January 21, 2020 to about 1004 cases on March 10, 2020, and this is without widespread, easily accessible testing for this illness.

There’s no way the republican President Donald Trump and those sycophants surrounding him can continue to downplay the seriousness of spread of this coronavirus COV-19 within the US population. Experts say it’s time now to step up to the plate for serious steps to be taken to mitigate the consequences of this infection which will soon become an overwhelming problem. There’s a 10 day window.

Yes, the US government under GOP control has dropped the ball on this imminent US health crisis. Here is the rest of the story…

On 3/10/2020, Sheri Fink and Mike Baker of the New York Times penned the following report, “It’s Just Everywhere Already’: How Delays in Testing Set Back the U.S. Coronavirus Response”

“Dr. Helen Y. Chu, an infectious disease expert in Seattle, knew that the United States did not have much time.”

“In late January, the first confirmed American case of the coronavirus had landed in her area. Critical questions needed answers: Had the man infected anyone else? Was the deadly virus already lurking in other communities and spreading?”

“As luck would have it, Dr. Chu had a way to monitor the region. For months, as part of a research project into the flu, she and a team of researchers had been collecting nasal swabs from residents experiencing symptoms throughout the Puget Sound region.”

“To repurpose the tests for monitoring the coronavirus, they would need the support of state and federal officials. But nearly everywhere Dr. Chu turned, officials repeatedly rejected the idea, interviews and emails show, even as weeks crawled by and outbreaks emerged in countries outside of China, where the infection began.”

“By Feb. 25, Dr. Chu and her colleagues could not bear to wait any longer. They began performing coronavirus tests, without government approval.”

“What came back confirmed their worst fear. They quickly had a positive test from a local teenager with no recent travel history. The coronavirus had already established itself on American soil without anybody realizing it.”

“It must have been here this entire time,” Dr. Chu recalled thinking with dread. “It’s just everywhere already.”

“In fact, officials would later discover through testing, the virus had already contributed to the deaths of two people, and it would go on to kill 20 more in the Seattle region over the following days.”

“Federal and state officials said the flu study could not be repurposed because it did not have explicit permission from research subjects; the labs were also not certified for clinical work. While acknowledging the ethical questions, Dr. Chu and others argued there should be more flexibility in an emergency during which so many lives could be lost. On Monday night, state regulators told them to stop testing altogether.”

“The failure to tap into the flu study, detailed here for the first time, was just one in a series of missed chances by the federal government to ensure more widespread testing during the early days of the outbreak, when containment would have been easier. Instead, local officials across the country were left to work in the dark as the crisis grew undetected and exponentially.”

“Even now, after weeks of mounting frustration toward federal agencies over flawed test kits and burdensome rules, states with growing cases such as New York and California are struggling to test widely for the coronavirus. The continued delays have made it impossible for officials to get a true picture of the scale of the growing outbreak, which has now spread to at least 36 states and Washington, D.C.” 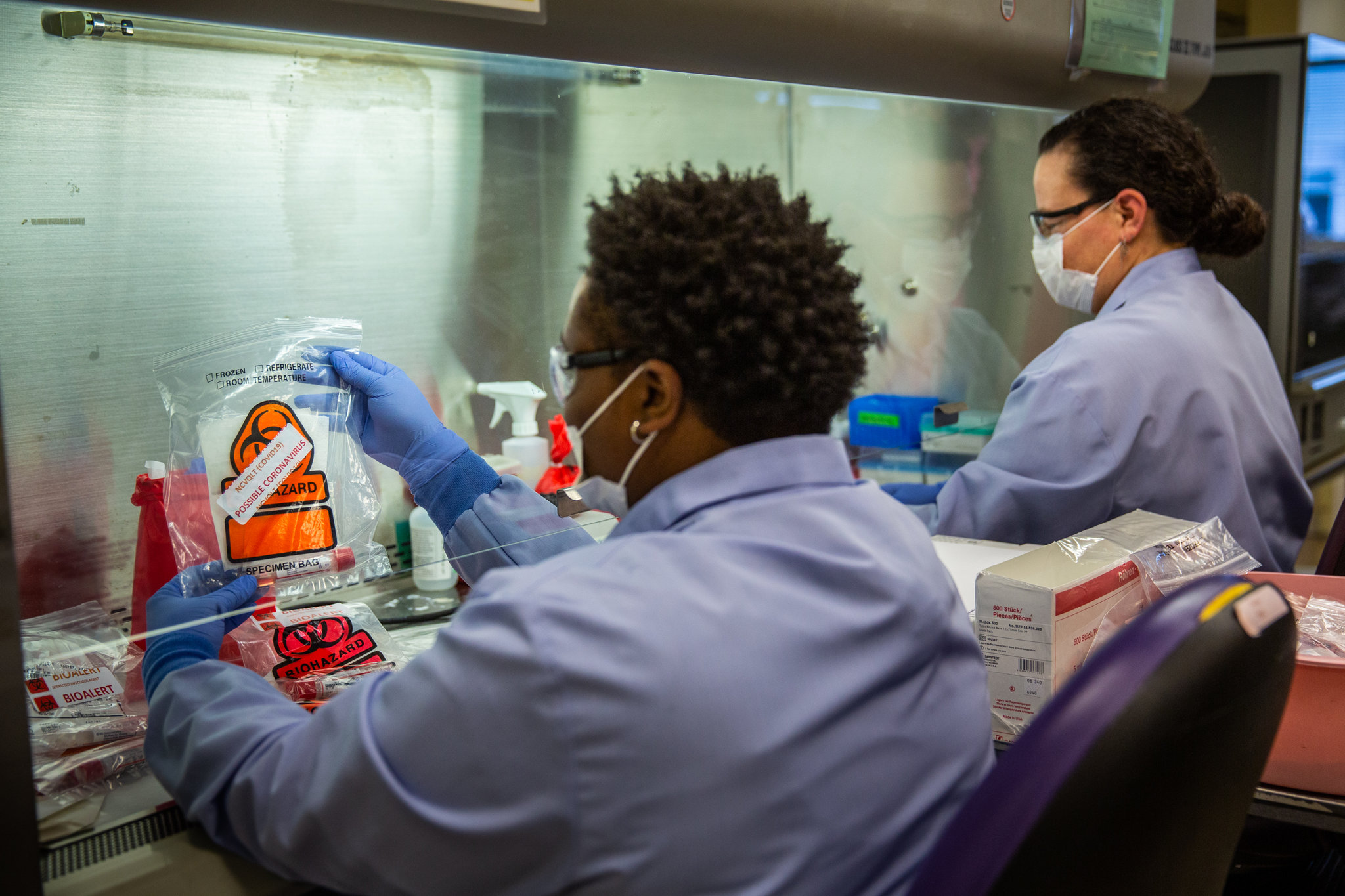 “Dr. Robert R. Redfield, director of the Centers for Disease Control and Prevention, said in an interview on Friday that acting quickly was critical for combating an outbreak. “Time matters,” he said.”

“But it remains unclear how many Americans have been tested for the coronavirus. The C.D.C. says approximately 8,500 specimens or nose swabs have been taken since the beginning of the outbreak — a figure that is almost certainly larger than the number of people tested since one person can have multiple swabs. By comparison, South Korea, which discovered its first case around the same time as the United States, has reported having the capacity to test roughly 10,000 people a day since late February.”