aside How Far Back Does The Wells Fargo’s Scandal Go? Connect The Dots 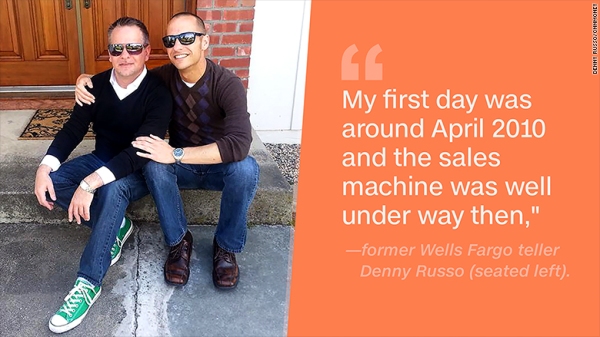 Why is it important to peg when upper management knew about this practice of bogus accounts being created by Wells Fargo employees while under pressure to meet unrealistic cross selling goals? Wells Fargo’s executives are attempting to paint the picture that this scandal dates back to 2011 even though the CEO testified at the Senate Banking hearing on 9/20/16 that the company staff is reviewing customer accounts going back to 2009. With my research, I can demonstrate that this practice was known by Wells Fargo’s top brass at least by 2006. Mr. John Stumpf, Wells Fargo’s CEO has served as its president from 2005 to 2015.

On 9/26/16, Matt Egan exposes evidence that Wells Fargo’s customer bogus accounts scandal dates back to a much earlier time than 2011. Here are some excerpts from his CNN Money article, “Wells Fargo workers: Fake accounts began years ago:”

These practices were going on way before 2011,” said Susan Fischer, a former Wells Fargo branch manager, who worked at the bank for five years, starting in 2004.TheJustice Department launched an investigation two weeks ago. Two Congressional hearings have been called. CEO John Stumpf was skewered in the Senate last week and the House hearing is scheduled for this Thursday(9/29/16).

“Fischer said she remembers her district manager instructing her in 2007 to make the employees reporting to her open unauthorized accounts. It was about a year after she moved from Wisconsin to Arizona to manage a Wells Fargo branch.” 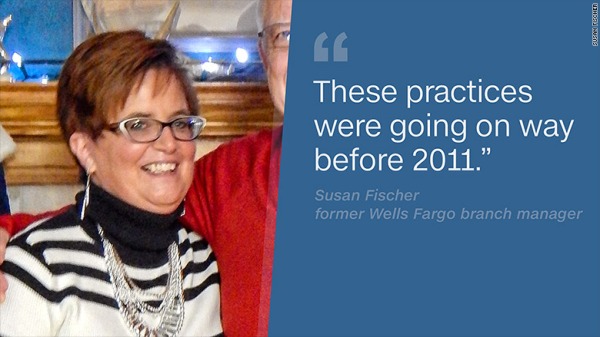 “My district manager told me, ‘Do whatever you need to do,'” Fischer said.”

“But Fischer ran into trouble when she refused take part in fraudulent activity. Superiors said she wasn’t hitting her goals. Soon, Fischer got so stressed from her work environment that she had to take a medical leave of absence and wasn’t allowed to return.”

“Why is the former Wells Fargo branch boss speaking up now? “If someone doesn’t stand up, this is going to continue,” she said.”

“Fischer’s account matches those of other employees, who spoke to CNNMoney, where the bank made employees’ lives difficult when they couldn’t meet sales targets, whether via 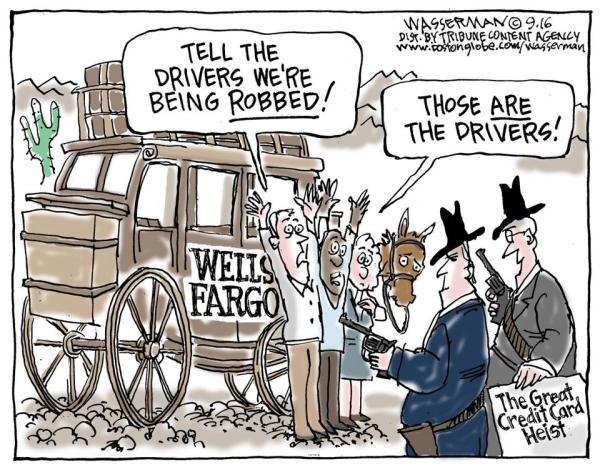 “It’s not clear exactly how far back the fake account trouble goes, nor how widespread it was prior to 2011.”

“However, a confidential Wells Fargo sales quality manual that was last updated in August 2007 suggests the bank’s compliance team was aware of issues even then.”

“The document, used in a 2011 legal case against the bank, stressed that employees must obtain a customer’s “express consent and agreement” — those words were underlined and in bold — for each and every line of credit opened.”

“The manual further reminds employees that customers must “request issuance of a Business ATM/Check Card” and that “check cards should not be mailed to store addresses or held at a store location.” Wells Fargo also warned that splitting a customer deposit into multiple accounts to boost incentive metrics is a “sales integrity violation.” 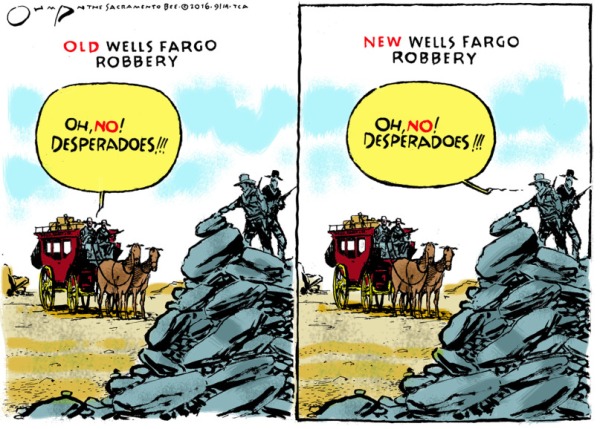 “Wells Fargo itself seems to have tacitly acknowledged that fake accounts may have been a big problem earlier than the 2011. Earlier this week, while under fire at the Senate hearing.  the Wells Fargo CEO said the bank would expand its review to include 2009 and 2010.”

“Wells Fargo declined to comment on why only those two years will be included, nor about the allegations former employees made to CNN Money.”

“When Denny Russo started working in April 2010 at a Wells Fargo in Petaluma, California, he found that accounts were already being opened without authorization. “The sales machine was well under way then,” the former teller said.”

“Russo said Wells Fargo’s senior executives are lying when they claim they were unaware of this problem.”

“Emilie Ward, another Wells Fargo teller in Chaska, Minnesota, told CNNMoney that “100% this began long before 2011.”

“Ward joined Wells Fargo in 2008 and said customers often had no idea about accounts being opened.”

“They would set up debit cards people didn’t know about and have them mailed to the bank,” she said.” 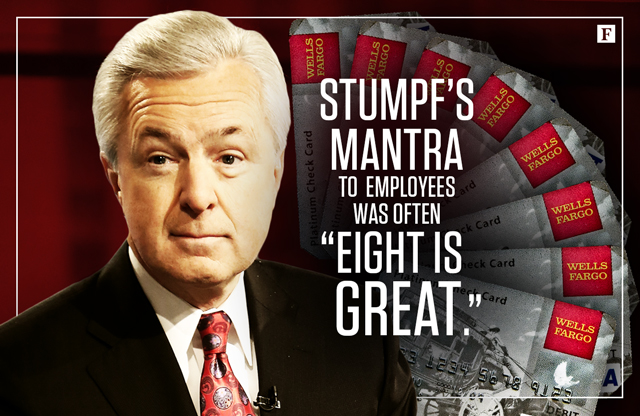 “Another former teller, Rebecca Lewis, said she saw unauthorized accounts — especially credit cards — opened when she was hired in March 2009 in Idaho. Her attempts to flag the issue by calling the ethics hotline backfired, echoing allegations other former workers who say they were retaliated against.

“Wells Fargo has been a hazard to the public for a long time,” Lewis said.

Any entity with subpoena power can review documents detailing the strategic goals agreed to, by the executives who previously held the position that Carrie Tolstedt (2008-2016) has filled. to check if cross selling ratio objectives were listed. 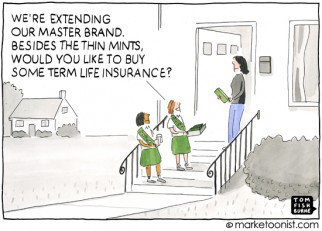 I estimate that that Wells Fargo opened their first mega call center around 1999. I base this fact on the basis of its executives’ plans to celebrate their 18th Annual Call Center Week in 2017.(See link below.) If you Google “call center cross selling,” you will find lots of pages of entities marketing their ability to assist companies become successful with this selling tactic. Below are some articles of marketers advertising this concept of financial institutions implementing  “inbound call centers” as a productive  cross–selling  channel” as early as 1998. Then add the details found in the above CNN Money article:

“However, a confidential Wells Fargo sales quality manual that was last updated in August 2007 suggests the bank’s compliance team was aware of issues even then.”

“The document, used in a 2011 legal case against the bank, stressed that employees must obtain a customer’s “express consent and agreement” — those words were underlined and in bold — for each and every line of credit opened.”

In conclusion, a conservative estimate as to how far back the scandal of Wells Fargo’s agents creating bogus customers’ accounts goes, would be the year 2006.