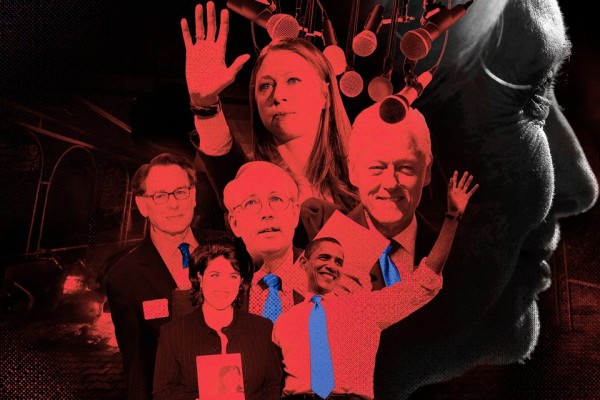 Of all the media endorsements that I have read, the following Washington Post article, offers the most clear eyed and fair analysis to explain why their Editorial Board is supporting Hillary Clinton to become our future First Lady President. For the case against the republican presidential nominee, Donald Trump, see link : wapo.st/thecaseagainsttrump.

The following excerpts are from the 10/13/16 The Washington Post where their Editorial Board endorses the democratic presidential nominee, Hillary Rodham Clinton for the U.S. presidency.

“IN THE gloom of this political season, one encouraging truth is often overlooked: There is a well-qualified, well-prepared candidate on the ballot. Hillary Clinton has the potential to be an excellent president of the United States, and we endorse her without hesitation.” 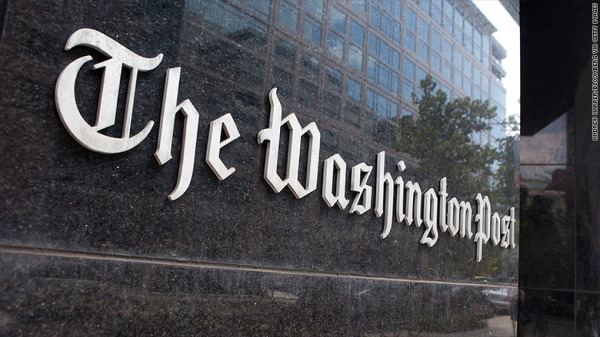 “But first, allow us to anticipate a likely question: No, we are not making this endorsement simply because Ms. Clinton’s chief opponent is dreadful. Republican presidential nominee Donald Trump is dreadful, that is true.  If we believed that Ms. Clinton were the lesser of two evils, we might well urge you to vote for her anyway. But we would also tell you that was our judgment.”

“Fortunately, it is not.”

“We recognize that many Americans distrust and dislike Mrs. Clinton. The negative feelings reflect in part the bitter partisanship of the nation’s politics today; in part the dishonest attacks she has been subjected to for decades; and in part her genuine flaws, missteps and weaknesses.” 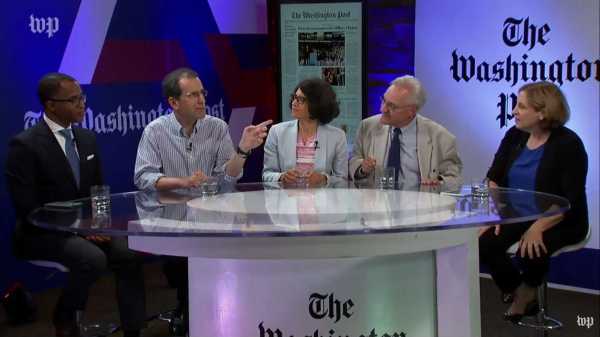 “We are not blind to those. Mrs. Clinton is inclined to circle the wagons and withhold information, from the closed meetings of her health-care panel in 1993 to the Whitewater affair, from the ostensibly personal emails she destroyed on her own say-so after leaving the State Department to her reluctance to disclose her pneumonia last month. And no one will accuse Ms. Clinton of an excess of charisma: She has neither the eloquence of President Obama nor the folksy charm of former president George W. Bush or, for that matter, her husband.”

“But maybe, at this moment in history, that last weakness is also a strength. If Mrs. Clinton is elected, she will attempt to govern an angrily divided nation, working with legislators who in many cases are determined to thwart her, while her defeated opponent quite possibly will pretend her victory is fraudulent.” 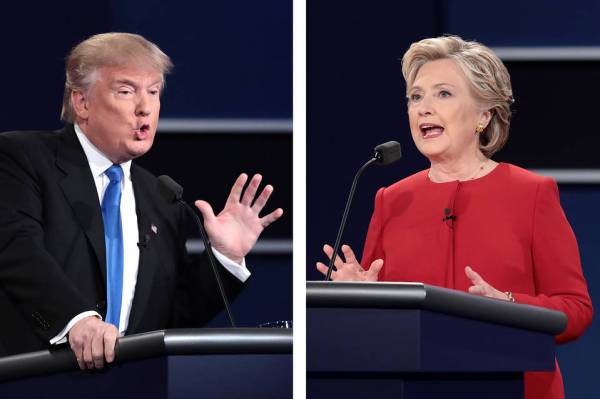 “Mrs. Clinton understands. if progress is possible, it will be incremental and achieved with input from members of both parties. Eloquence and charm  matter less than policy chops and persistence.”

“It is fair to read Ms. Clinton’s career as a series of learning experiences that have prepared her well. As first lady, she failed when she tried to radically remake the American health-care system. Instead of retreating, she reentered the fray to help enact a more modest but important reform expanding health-care access to poor children.” 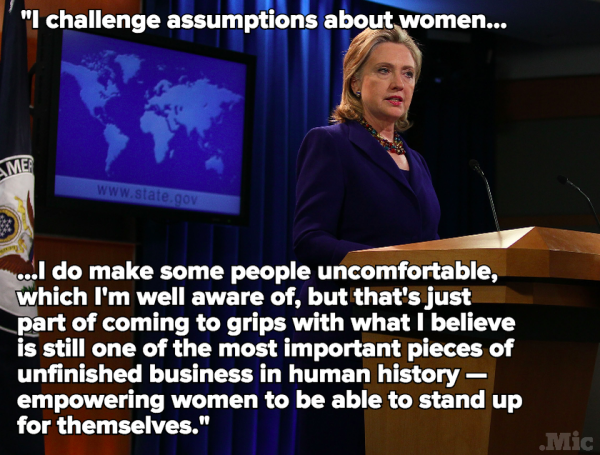 “Her infamous “reset” with Russia offers a similar arc. We have not hesitated to criticize the Obama administration’s foreign policy, including its lukewarm support for Ukraine in the face of a Russian invasion, but criticism of the “reset” is off-base. When Ms. Clinton launched the policy, Dmitry Medvedev, not Vladimir Putin, was president of Russia, and nobody — maybe not even Mr. Putin — knew how things would play out. It was smart to test Mr. Medvedev’s willingness to cooperate, and in fact the United States and Russia made progress under Ms. Clinton’s leadership, including in nuclear-arms control and in facilitating resupply of U.S. troops in Afghanistan across Russian territory. As Mr. Putin reasserted himself and Russia became more hostile, Ms. Clinton was clear-eyed about the need to adjust U.S. policy.” 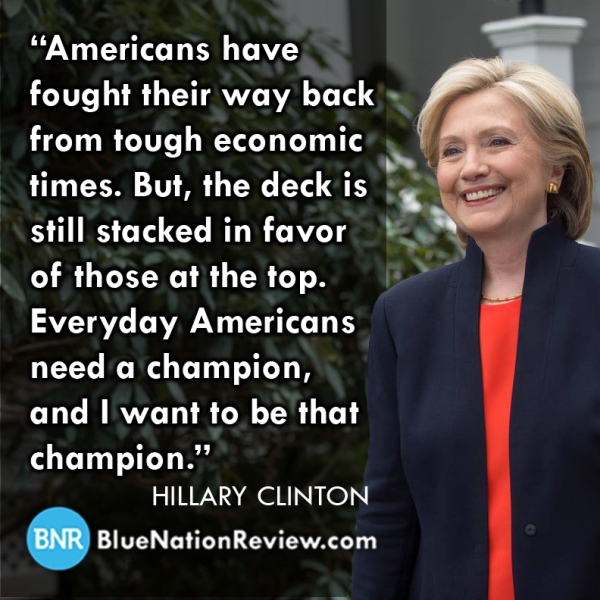 “She was similarly clear-eyed after winning election to the Senate in 2000. You might have expected her to hold some grudges, especially toward Republican legislators. But colleagues in both parties found her to be businesslike, knowledgeable, intent on accomplishment, willing to work across the aisle and less focused than most on getting credit.”

“Professionals in the State Department offer similar testimonials about her tenure as secretary during Mr. Obama’s first term: She reached out, listened to diverse points of view and, more than many politicians who come to that job with their own small teams, was open to intelligent advice. She was respected by employees and by counterparts overseas. She set priorities, including ensuring that “women’s rights are human rights” would rise from slogan to policy.” 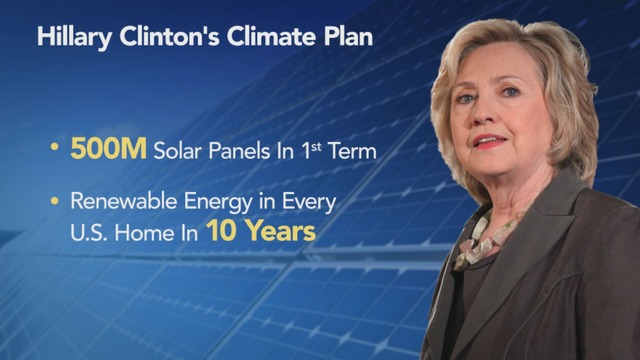 “Her 2016 presidential campaign offers one more case study of lessons learned — a model of efficiency and of large egos subordinated to a larger cause.”

“Mrs. Clinton, in other words, is dogged, resilient, purposeful and smart. Unlike Mr. Clinton or Mr. Bush when they ascended, she knows Washington; unlike Mr. Obama when he ascended, she has executive experience. She does not let her feelings get in the way of the job at hand. She is well positioned to get something done.”

“So what would she do? Most of her agenda is commendable, and parts may actually be achievable: immigration reform; increased investment in infrastructure, research and education, paid for by higher taxes on the wealthy; sounder family-leave policies; criminal-justice reform. In an era of slowing growth and growing income inequality, these all make sense, as do her support for curbing climate change and for regulating gun ownership.”

“Mrs. Clinton also understands the importance of U.S. leadership in the world, her campaign-year anti-trade epiphany notwithstanding. Inside the Obama administration, Ms. Clinton was a voice for engagement on behalf of democracy, human rights and stability. At times (the surge in Afghanistan), Mr. Obama listened. At times (Syrian intervention), he did not — and the world is far more dangerous because of that. Mrs. Clinton can be faulted, perhaps, for excessive loyalty; though the hyper-investigated Benghazi affair proved to be no scandal at all, Mrs. Clinton should have argued more persistently to help stabilize Libya after its dictator fell.” 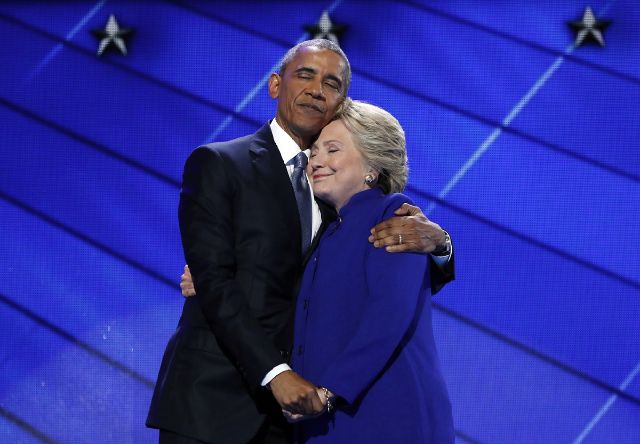 “But her foreign-policy inclinations were sounder than her president’s. It is telling that, even as she tacked left to survive the primaries, she did not give ground to Sen. Bernie Sanders (I-Vt.) on the core value of American engagement in the world. Allies would find her more reliable than the incumbent and far more dependable than her opponent. The world would be more secure as a result.”

“The biggest worry about a Clinton presidency, is in the sphere where she does not seem to have learned the right lessons, namely openness and accountability. Her use of a private email server as secretary was a mistake, not a high crime; but her slow, grudging explanations of it worsened the damage.  Her long periods of self-insulation from press questioning during the campaign do not bode well.” 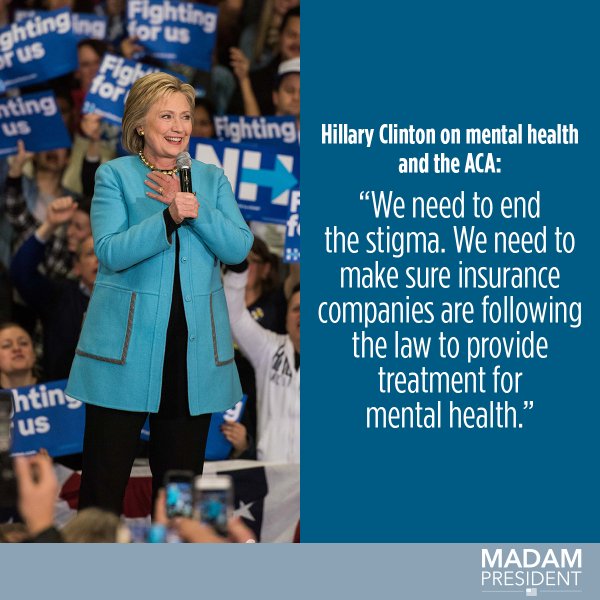 “The Clinton Foundation has done a lot of good in the world, but Ms. Clinton was disturbingly cavalier in failing to erect the promised impenetrable wall between the foundation and the government. She would have to do better in the White House.”

“Even here, however, Mr. Trump makes her look good. She has released years of tax returns. She has identified her campaign bundlers. The Clinton Foundation actually is a charitable foundation, not a vehicle for purchasing portraits of herself. She is a paragon of transparency relative to her opponent. That presages what Americans might reasonably expect of a Clinton presidency: seriousness of purpose and relentless commitment, even in the face of great obstacles, to achievements in the public interest. We believe that Ms. Clinton will prove a worthy example to girls who celebrate the election of America’s first female president. We believe, too, that anyone who votes for her will be able to look back, four years from now, with pride in that decision.”