On 12/27/16 BBC News has published an Israeli-Palestine Conflict timeline which includes the years 1996-2016, and the following is its work in its entirety:

1999 May – Labour-led coalition elected under Ehud Barak, pledges to move ahead with talks with Palestinians and Syria.

Palestinians were furious when Ariel Sharon, whom they reviled, visited a key Jerusalem holy site in 2000. Violence escalated into the Second Intifada

2000 July – Talks between Barak and Arafat break down over timing and extent of proposed further Israeli withdrawal from the West Bank.

2002 June – Israel begins building barrier in and around West Bank. Israel says barrier aimed at stopping Palestinian attacks; Palestinians see it as a tool to grab land. Route is controversial as frequently deviates from pre-1967 ceasefire line into West Bank.

Israel’s construction of the West Bank barrier has been controversial

2006 January – Ariel Sharon incapacitated by stroke. He dies in 2014, never having emerged from a coma. Succeeded as prime minister by Ehud Olmert in April.

2010 May – Nine Turkish pro-Palestinian activists killed in clashes during Israeli boarding of ships attempting to break blockade of Gaza. Relations with Turkey approach breaking point. Israel apologises for deaths in 2013.

2010 September – Direct talks resume between Israel and the Palestinian Authority, only to falter over the question of settlements.

2012 May – Israel releases bodies of 91 prisoners and suicide bombers in “humanitarian gesture” to Palestinian Authority, intended to set scene for resumed talks.

2013 March – Mr Netanyahu replaces most religious Jewish groups with centrist and secular parties in government after the latter’s strong showing in January elections.

2013 December – Israel, Jordan and Palestinian Authority sign agreement to save the Dead Sea from drying up by pumping water from the Red Sea.

2014 June – Israel responds to the kidnapping and murder of three Jewish teenagers in the West Bank by arresting numerous Hamas members. Militants responds by escalating rocket-fire from Gaza.

2014 July-August – Israel responds to attacks by armed groups in Gaza with a military campaign by air and land to knock out missile launching sites and attack tunnels. Clashes end in uneasy Egyptian-brokered ceasefire in August.

2015 May – Seven weeks after winning a surprise victory at early elections in March, Prime Minister Netanyahu forms a new coalition government. The main junior partner in the Likud-led coalition – which has a majority of one in the 120-member Knesset – is the right-wing Bayit Yehudi (Jewish Home) party.

2015 October – Spate of stabbing attacks on Israelis by Palestinians in Jerusalem the West Bank and parts of Israel raises tension.

2015 November – Israel suspends contact with European Union officials in talks with Palestinians over EU decision to label goods from Jewish settlements in the West Bank as coming not from Israel but from settlements. 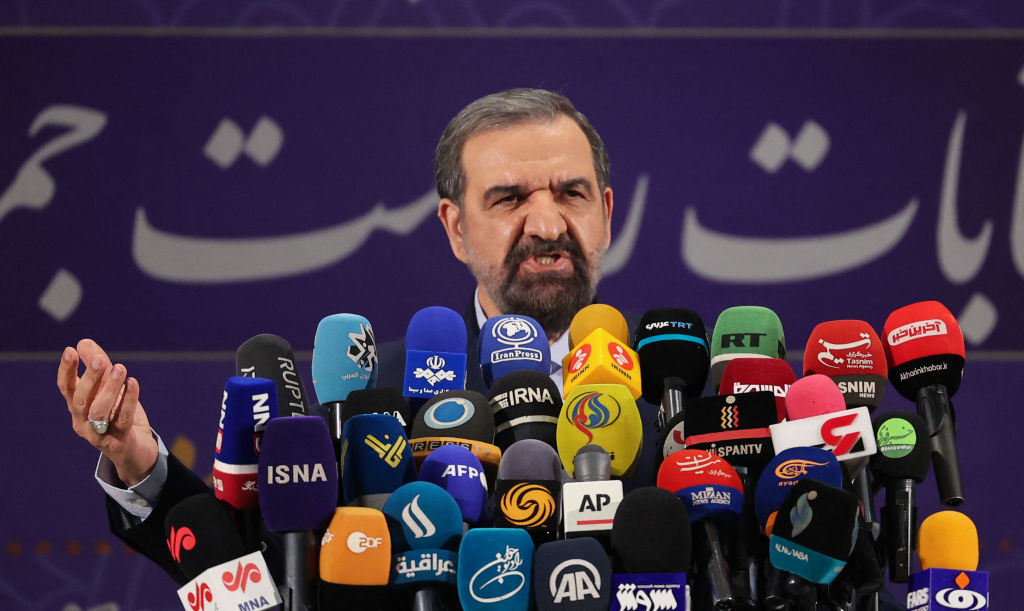 Palestinian gunmen killed four people in an attack at an open-air complex in Tel Aviv.

2016 November – Police detain 10 people on suspicion of arson over spate of fires that led to the evacuation of about 80,000 people from the northern city of Haifa.

2016 “December – Israel suspends working ties with 12 countries that voted for a Security Council resolution condemning settlement building, after the US for the first time abstained from the vote rather than using its veto.