aside Why Is There So Little Talk About Jill Stein Sitting At Putin’s Table?

There has been a lot of talk about the retired Lt. General Mike Flynn who recently resigned as our republican Donald Trump’s National Security Advisor, having ties to Russia. But my question is, why are there not more questions of the Green party’s candidate, Jill Stein along these lines”

The former U.S. National Security Advisor Gen. Mike Flynn resigned after it was reported on 2/9/17 that he did discuss with the US Russian ambassador, the issue of recent US sanctions placed against Russia in retaliation for its meddling into the 2016 US presidential elections, and that this event occurred before 1/20/17 while President Barack Obama was still in office. He then misled Vice President Mike Pence, as the vice president kept publicly defending General Flynn.

The retired general has a history as a hard-line  ideologue who has been dinner partner of Russia’s President Vladimir Putin at widely attended function (12/2015); a frequent guest of the Russian TV news network and propaganda machine, RT, in a country known for censorship as well as for the incarceration and demise of dissenting journalists; and who has equated RT News with CNN. In the past, he has sought to justify Russia’s invasion of Ukraine by deflecting to the issue of the U.S. establishing a 2015 treaty with Iran to block their nuclear bomb development capabilities.

In short, the president, and his surrogates like General Michael Flynn, have been calling for “collaboration with Putin” while they are being criticized for remaining silent on his human right’s violations.

But this is also true of Jill Stein of the Green Party who also was sitting at President Putin’s table along with General Mike Flynn at an RT function held December 2015.

“Russia’s Green activists are accusing U.S. Green Party leader Jill Stein of neglecting their struggle, after a series of statements she made, calling for closer cooperation with the Kremlin at a dinner with Russian President Vladimir Putin.”

Stein has made statements, echoing the Kremlin’s criticism of the U.S., as her program calls American policy in the Middle East “a futile quest for military and economic domination,” while she has urged for collaboration with Moscow at a dinner with Putin last December (2015). Stein (was) campaigning as a candidate for White House ahead of the November elections.”

“As environmentalists and human rights defenders, we often support Green candidates all over the world when they run for local, national or continental election,” the two activists wrote. “However, we are asking ourselves if we can support your candidature for the Presidency of the United States of America.”

“We have carefully read your program and your website and we have to admit that we are deeply shocked by the position you expressed during your visit to Moscow and your meeting with Mr. Vladimir Putin,” they added.”

“Chirikova is an award-winning environmentalist who launched one of the most memorable environmentalist protests, against the government’s plans to construct a superhighway between Moscow and St Petersburg through the Khimki Forest, known as Moscow’s Green Belt. Meanwhile, Kutepova has clashed with officials over pollution from the accident-prone Mayak nuclear plant.”

“Both have fled Russia due to pressure from the government to cease their campaign activities.”

“By silencing Putin’s crimes you are silencing our struggle,” the two activists wrote. “By shaking his hand and failing to criticize his regime you are becoming his accomplice. By forgetting what international solidarity means you are insulting the Russian environmental movement.”

“How is it possible to have a discussion with Mr. Putin and not mention, not even once, the fate of Russian political prisoners, or the attacks against Russian journalists, artists, and environmentalists? Is it fair to speak with him about ‘geopolitics’ and not mention new Russian laws against freedom of speech, restrictions on NGOs and activists, or the shameful law that forbids ‘homosexual propaganda’?” 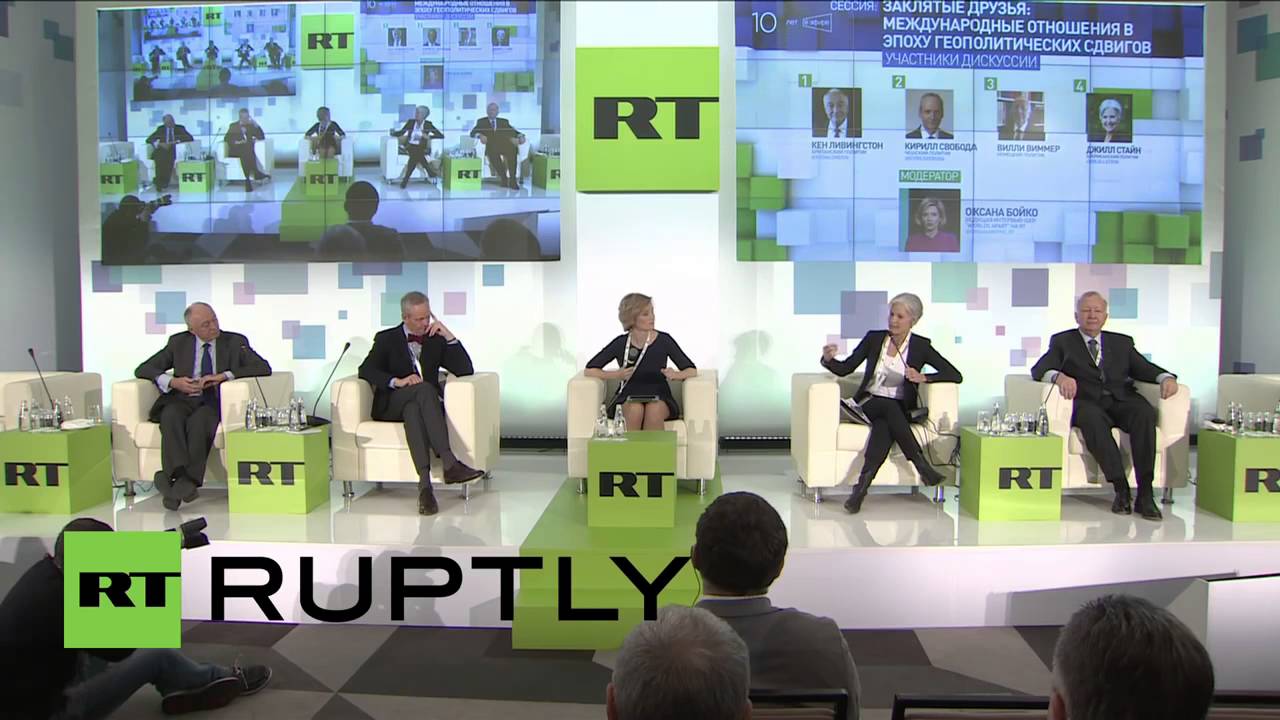 “The pair also demanded that the U.S. Green Party clarify its position on Putin, to demonstrate it is opposed to the “anti-democratic and anti-environmental” aspects of the Russian administration.”

As per an 11/9/16 Newsweek article by Mirren Gidda, “A Quinnipiac University poll from September, however, found that when voters were given the choice between Trump or Clinton, the Democratic nominee had a five percent lead over the Republican—securing 48 percent of the vote to his 43 percent. When Johnson and Stein were added to the mix, Clinton’s lead dropped to two percentage points ahead of Trump.”

The presence of Jill Stein’s name on the ballots as the Green Party’s presidential candidate was a contributing factor towards the democratic party’s candidate, Hillary Clinton losing her bid to be the next US president.