Finally, the republican President Donald Trump and his team in the White House are fessing up to the fact that Chief of Staff Reince Priebus did indeed talk with the FBI on February 15, 2017, regarding its investigation between the president’s campaign personnel and Russian officials for alleged collusion, with the intent to affect the 2016 presidential elections outcome.

It looks like the press is catching on that most of the the president’s shenanigans, such as barring establishment news outlets from an informal meeting with the press, is a tactic designed to distract from the important story of the connection between the White House and Russia.

On 2/24/17, Spencer Ackerman of The Guardian penned the following report, “White House confirms conversation with FBI about Trump and Russia.”

“The White House has confirmed that its chief of staff spoke with top FBI officials about the bureau’s inquiry into links between Donald Trump’s associates and Russia – a conversation which appears to violate justice department rules to ensure the integrity of investigations.”

“The administration had sought to push back against reports from CNN and the Associated Press that the chief of staff, Reince Priebus, had asked the FBI’s top two officials to rebut news reports about Trump allies’ ties to Russia.”

“But in doing so, the White House on Friday acknowledged that Priebus, the FBI director, James Comey, and deputy director, Andrew McCabe, had discussed what the FBI knew about Russian ties to the Trump presidential campaign.”

“It is illegal for an FBI employee to take information from an ongoing criminal investigation and share it with a potential witness or subject of that investigation. Obviously, if the justice department ultimately initiates a prosecution in this matter, this purported conversation would be exculpating evidence. Again, if it is true that high bureau officials believe the current FBI investigation is (bullshit), they should close the investigation and be prepared to justify this decision, not leak their opinion to anyone outside of the investigation”, German said.” 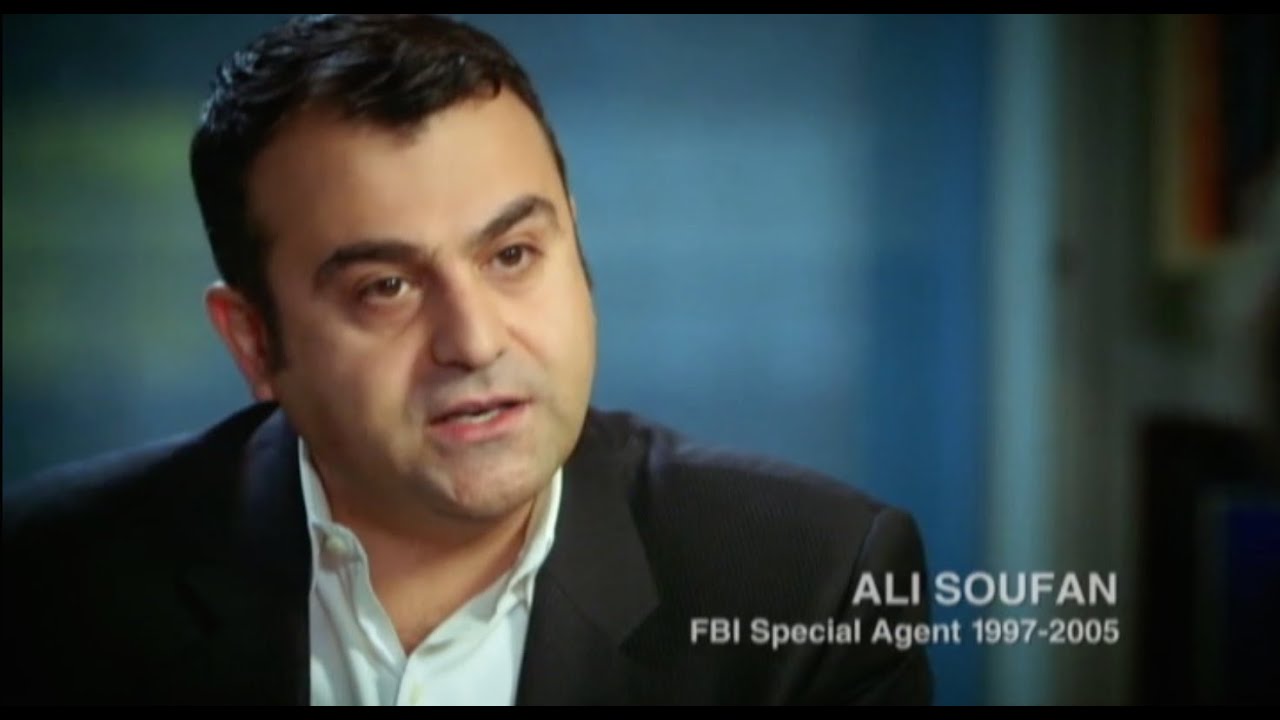 “Senator Ron Wyden, an Oregon Democrat on the Senate intelligence committee – which is also investigating Trump’s ties to Russia – called on Comey to explain the communications.”

“Politicized assertions by White House chief of staff Priebus about what may or may not be the findings of an FBI investigation are exactly the wrong way for the public to hear about an issue that is of grave consequence to our democracy. The American people deserve real transparency, which means Director Comey needs to come forward, in an open hearing, and answer questions,” Wyden told the Guardian.”

“If, as Priebus claimed, the FBI not only discussed this issue with the White House but coordinated the White House’s public statements, the American people would also have reason to doubt the impartiality both of the bureau and the Department of Justice to which the FBI is responsible. These claims deserve further investigation.” Trump began his Friday by tweeting an attack on the FBI for being “totally unable” to stop leaks, even from “within the FBI, itself”. Speaking later at a conservative conference, Trump again attacked what he called “fake news” and said news organizations “shouldn’t be allowed to use sources unless they use somebody’s name.”