NOTE: This post is based on an older blog that I wrote around 2014. While the numbers are out of date, the concept and my thinking remains the same.

I believe in common sense limited government, personal responsibility, working across party lines to solve real problems, receiving good value and in return for my investment/ taxes. As a realist, I know that that we need police, roads, bridges, military, judges, departments to handle driver’s licenses etc. In short, doing away with government is not an option. What I want is a lean well run government, technologically competent; responsive to its tax- payers/ consumers; staffed with well trained professionals; economically efficient and accountable as well as transparent as to how our tax monies are spent. I WANT GOVERNMENT TO WORK EFFECTIVELY FOR ME AND FOR ALL TAXPAYERS!

Most of all, I want policies and legislation to be based on credible hard data, scientific studies and sound decision making versus solely being ideology driven to cater to most White Evangelical Christians. If policy making were based on hard data and scientific analysis as well as the concept of valuing the gift of life, then all US states would have backed Obamacare along with medicaid expansion.

And this is why I believe that medicaid expansion as part of Obamacare should have been implemented in all US states in order to reduce the US high rates of infant mortality.

It is my belief that the poor Mother and the unborn child are the ultimate consumers not being served by many southern republican led states including Florida. States such as Kentucky have opted for medicaid expansion after their governor commissioned a study by the respected accounting firm of Price, Waterhouse, Coopers.  This firm concluded that it was in the state’s best financial interests to implement the medicaid expansion.  Why haven’t other southern states such as Florida followed this approach?

In the past, the Florida Governor Scott had been supportive of Medicaid expansion due to his background in the medical industry. He understood the economic benefit to Florida. However, the republican led congress strongly opposed any discussion of this subject on an ideology basis.

To account for why the United States ranks last among all the industrialized countries in infant mortality rates, the CEO of Save the Children, a non profit organization reported, “The problem in the U.S. is that many of the babies born here are premature and this means that most women, especially poor mothers, aren’t getting enough access to medical care. We need to make sure particularly poor mothers get access to quality prenatal care and actually go to the doctor on a regular basis.” 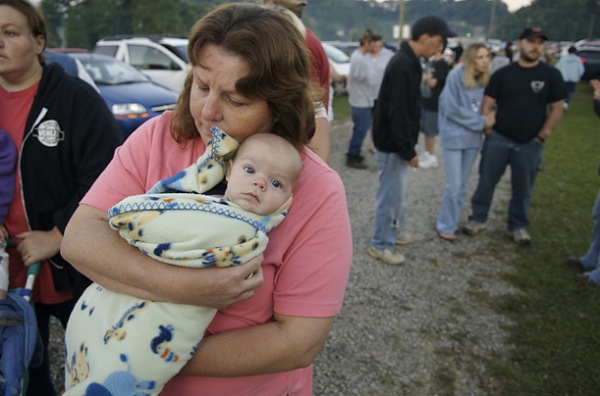 Every year the CIA publishes The World Fact Book and one of the items tracked is the infant mortality rate for 224 countries which includes the year of 2013. The data details the number of infant deaths under one year of age in a given year per 1,000 live births in the same year; included is the total death rate, and deaths by sex, male and female.

This rate is often used as an indicator of the level of health in a country. The country of Afghanistan has the worst ranking of being number one due to 119.41 deaths per 1000 live births with Monaco having the best ranking at 1.81 deaths per 1000 births and Japan was a close second.

As of January, 2012, the United States of America ranked 173rd with 5.98 infant deaths. The CDC (Centers for Disease Control and Prevention) also has published the United States rankings over the years and we continue to have the worst rankings of all the industrialized countries.  For the year 2014 the CIA is estimating that the U.S. will rank 169th with 6.17 infant deaths per 1000 births.

According to the CDC the US has the highest rate of infant mortality of any of the industrial developed countries while Japan, the competitor with the longest life expectancy, has the lowest. In the US, the most common causes of infant mortality are congenital malformations and disorders associated with low birth-weight and short gestation.

In this year of 2013, the 14th Annual State of The World’s Mothers Report, sponsored by Save the Children, a non profit organization, the CEO stated the following: “about 11,300 newborns die within 24 hours of their birth in the U.S. each year, 50 percent more first-day deaths than all other industrialized countries combined.” This 2013 edition focused on newborn mortality rates on the first day. The report’s authors stated that the first 24 hours of a child’s life are the riskiest.  The CEO, Carolyn Myers pointed out in an interview with CBS.COM that more than 1 million babies worldwide die during their first day — even though there are low-cost technology interventions that can save the lives of 75 percent of those children. ”

“She continued to explain that simple measures like using a hand-pumped mask that can help resuscitate newborn infants who aren’t born breathing only costs $5 a day. Also, making sure that mothers have access to simple antibiotics — which costs about $2 a shot — can save up to 500,000 of those babies. “Antibiotics are very simple and very low tech. It doesn’t take a doctor to administer an antibiotic injection. It can be administered by a nurse.”

“The problem in the U.S. is that many of the babies born here are premature and this means that most women, especially poor mothers, aren’t getting enough access to medical care. We need to make sure particularly poor mothers get access to quality prenatal care and actually go to the doctor on a regular basis.” 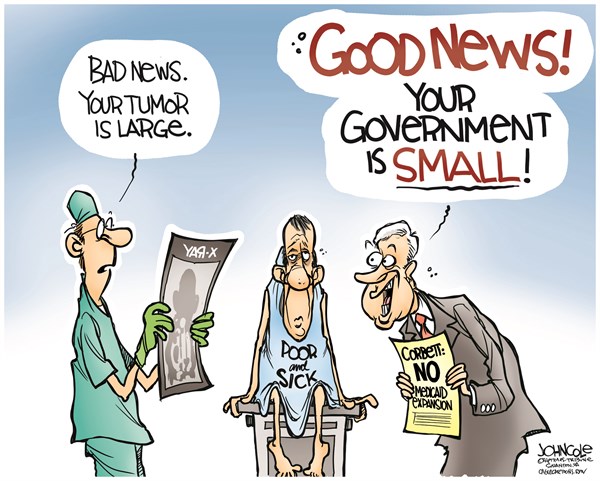 “The CDC have investigated for any differences in reporting practices between the different countries and even allowing for any possible variances, the United States still has the worst rankings. This is a summary from one of their reports: “In 2005, the United States ranked 30th in the world in infant mortality,  behind most European countries, Canada, Australia, New Zealand, Hong Kong,  Singapore, Japan, and Israel. There are some differences among countries in the  reporting of very small infants who may die soon after birth. However, it  appears unlikely that differences in reporting are the primary explanation for  the United States’ relatively low international ranking.  In 2005, 22 countries  had infant mortality rates of 5.0 or below. One would have to assume that these countries did not report more than one-third of their infant deaths for their  infant mortality rates to equal or exceed the U.S. rate.”

What is the easiest way to help poor working pregnant women to have this necessary access to healthcare?

The best way would be for those states which are currently not expanding their Medicaid rolls or providing an alternative solution to include these working poor pregnant women, would be to reconsider their current stance. I personally hope that there will be those researchers comparing the infant mortality rates among those states which did expand their medicaid rolls and those which did not. Currently according to the CDC, Massachusetts ranks 4th among all the states with regards to infant mortality rates while almost all of the Southern States are in the bottom 25.

According to The Florida March of Dimes (2013 Report), in Florida, 28,000 babies are born too soon each year, 500,000 for the nation. The report states that not only are premature babies more likely to die before their first birthday, but if they survive, they are more susceptible to life time disabilities.  The estimated annual cost to America is more than $26 billion.