aside One Brave Republican Is Asking Rep. Devin Nunes To Recuse Himself

Is this what has become of the republican party of Abraham Lincoln, the party which has a long history of being the stalwart defender of US national security interests?

It is the consensus even among US House republican legislators that the US national interests was compromised as Russia successfully executed a well planned strategy to meddle with the 2016 US presidential elections process to the detriment of the democratic presidential candidate, Hillary Clinton.

And the FBI and the NSA directors have recently announced (3/20/17) that these US investigative bodies are checking into the possibility that there had been coordination between our republican President Donald Trump’s surrogates and Russian officials to effect Russia’s influence over US politics.

But despite all of these attacks on our US sovereignty, there is only one republican in the US House who has come forward to push for an Independent Commission to competently look into this case and to call for the recusal of the chair of the US House’s Intelligence Committee Rep. Devin Nunes (R-CA) who has gone out of his way during the week of 3/27/17) to compromise the integrity of its inquiries.

It is important to note that on 3/24/17, the Quinnipiac published its poll results showing that 66% of the American peoples are in favor of an Independent Commission to investigate President Trump’s Russian saga. It is the US House republican representatives who have been blocking this possibility and instead, they have formed an unholy alliance with the president to push forward tax reform and other legislative items on their wish list.

On 3/28/17, Scott Wong of The Hill penned the following article, “First GOP lawmaker calls for Nunes to recuse himself.”

Jones, a member of the House Armed Services Committee who frequently bucks leadership, is the first Republican in Congress to call on Nunes to step aside.

“If anything has shown that we need a commission, this has done it by the way he has acted. That’s the only way you can bring integrity to the process. The integrity of the committee looking into this has been tainted.” 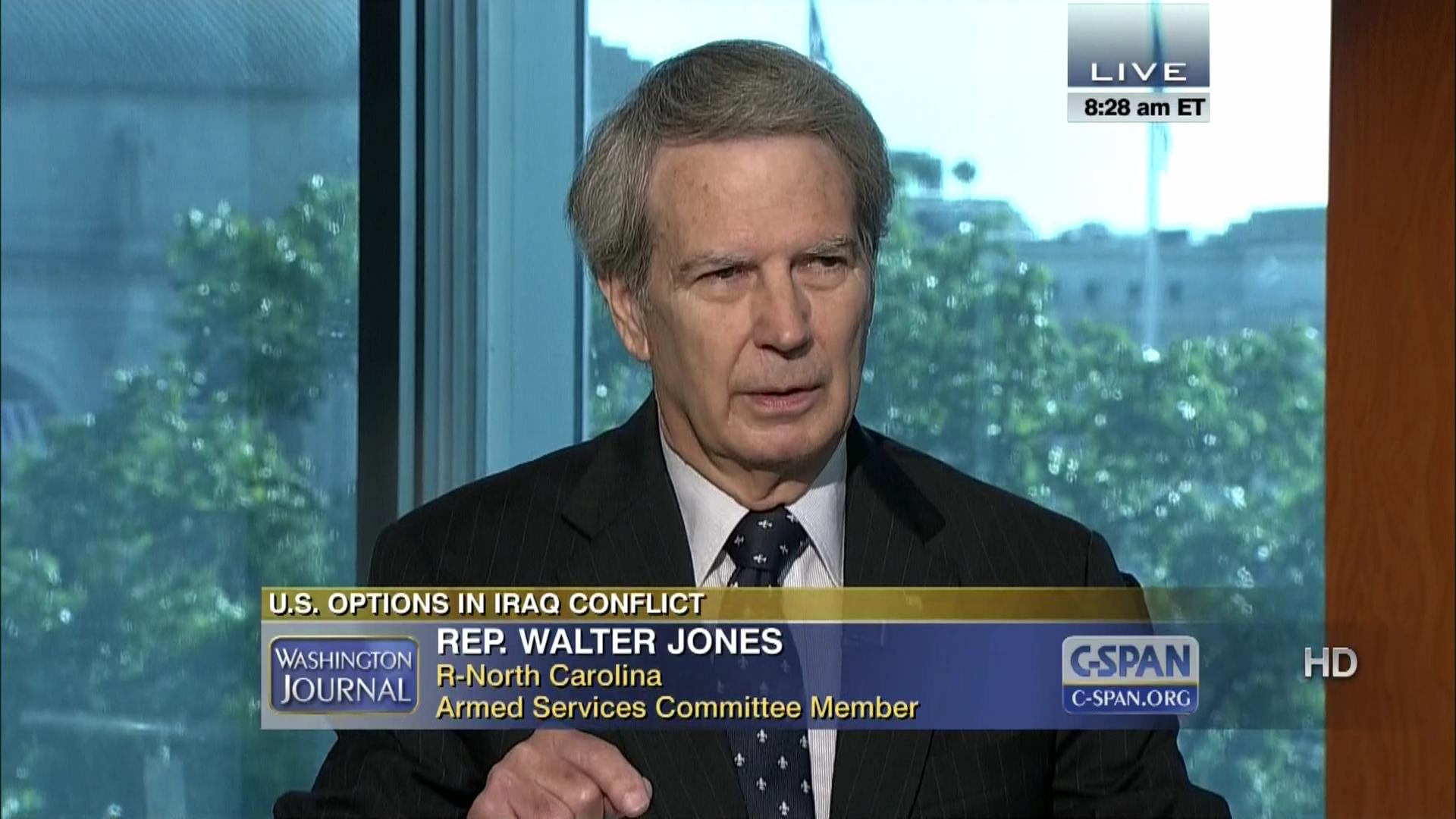 “Jones is the only Republican co-sponsor on a measure from Reps. Elijah Cummings (D-Md.) and Eric Swalwell (D-Calif.) that would establish an independent commission to probe Russian interference in the U.S. election. ”

“Nunes on Tuesday (3/28/17) brushed aside calls to recuse himself, asking why he should.”

“Democrats — including the committee’s ranking member, Adam Schiff  (Calif.) — have called for Nunes to remove himself from the investigation after the revelation that he secretly visited the White House grounds the day before announcing he’d been shown evidence of incidental surveillance of President Trump’s transition team.”

“Nunes described calls for him to step down as “politics.”

“Speaker Paul Ryan (R-Wis.) signaled Tuesday that he was standing behind Nunes.”

“I don’t care what Mr. Ryan says. That’s his right to feel that way. I know how the people out here feel,” Jones said. “When you have a committee chairman that bypasses the committee and goes to the White House, when you have a president that has a cloud over their head, that’s not smart.”

“What Mr. Nunes has done is make it more political.”

A conservative publication, The National Review has posted a 3/28/17 op-ed piece by David French, stating that, “Devin Nunes Should Step Down as Chairman of the House Intelligence Committee.”

“Nunes’s unforced errors have undermined public faith. Let’s begin with two assertions, both of which should be inarguable. First, no one in Washington is entitled to any position of power or responsibility. Second, the greater the power or responsibility, the more integrity, character, and — crucially — competence we should expect from our public officials. Or, to put it plainly, to whom much is given, much is required. By that standard, why is Devin Nunes still chairman of the House Intelligence Committee?”

“Just at the time when the nation desperately needs adults to step forward who can give the public confidence that they not only understand the stakes of the Russia investigation, they also can be entrusted to conduct that investigation in good faith, Nunes unnecessarily poured gasoline on an already-raging fire. The American body politic is awash in conspiracy theories, mistrust, and wild claims of espionage and criminality. It needs leaders. It needs competence. It needs integrity. Nunes isn’t Donald Trump’s lawyer. He’s not Trump’s spokesperson. It’s not his job to clean up Trump’s Twitter mess. The House Intelligence Committee faces the challenge of conducting an investigation that has at least some degree of bipartisan credibility. It’s not “success” for Nunes to produce a report that plays great on Fox News while his Democratic counterpart, Adam Schiff, writes a dissenting document for Rachel Maddow.”

“Are you unconvinced? Let’s indulge in the simplest exercise in political integrity. If the roles were reversed, what would you argue? If Adam Schiff was the chairman, Hillary Clinton was president, and Schiff was secretly meeting at the White House for solo briefings then presenting that same “evidence” to the press as if he’d discovered it, you’d want him to step down. And you’d be right. Months into the Russia controversy, we still don’t know if there was any collusion at all between Russian officials and members of Trump’s team. We still don’t know the full extent of Russian efforts to have an impact on the election. And we still don’t know the identities of government officials who seem to be leaking classified information to any reporter who will listen.””

If Nunes steps down as chairman, he can quickly transition from part of the problem to part of the solution. He can make a powerful statement that mistakes have consequences, and public officials still have the integrity to acknowledge their own shortcomings. He can clear the way for an investigation untainted by his own errors. His own power and his own position are not worth the ongoing loss in public confidence. It’s time for Nunes to go.”