aside United Airlines Has Some Explaining To Do

We have all been witnesses as to how United Airlines executives appear to be tone deaf as to why the public is so outraged and contemptuous of its recent action of forcing a paying customer who was sitting down on a United plane, to be removed against his will because the airline needed room for four of its own employees. This public relations nightmare has been exacerbated by the CEO’s follow-up letter where he is attempting to justify/ excuse the lack of professional courtesy by his agents towards a paying client when he should be fully aware that these tactics were indefensible, period, end of story.

Fortunately, passengers were astute enough to film the entire event as the gentleman doctor of Asian decent was was being dragged across the ground, being pulled by his arms while screaming. While the video has gone viral in the USA, it is nothing in comparison to how it is being viewed in China. The tweeter feed is buzzing with comments along the lines. “and the U.S. dares to talk about “human rights.”

This is such a shameful instance to where it becomes obvious to the business community that the UA work environment/ culture requires a major overhaul. In some older blogs, I argue that businesses need to face up to the reality that developing a healthy positive work/ business culture, where the consumers and the employees are treated with respect and dignity, have to be part of its risk management plans.

And as you might guess, this incident with United Airlines is not an isolated event. 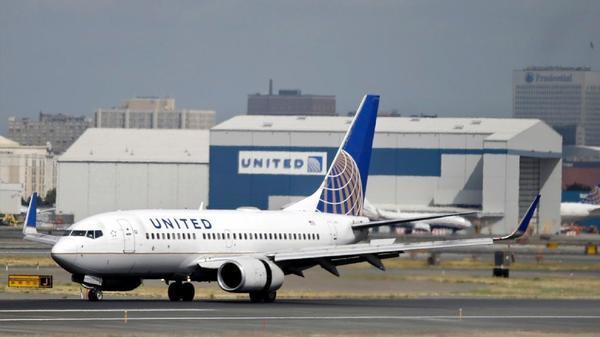 On 1/7/16, Hugo Martin of the LA Times penned the following article,“The U.S. Department of Transportation has fined United Airlines $2.75 million over the carrier’s treatment of disabled passengers and for stranding passengers on delayed flights for more than three hours.”

“The federal agency said an investigation of United Airlines’ treatment of disabled passengers was sparked by “a significant increase in the number of disability-related complaints.”

“A review of these disability-related complaints revealed that United failed to provide passengers with disabilities prompt and adequate assistance with enplaning and deplaning aircraft,” the  Transportation Department said in a statement.”

“Those complaints included an incident in October (2015) when a passenger with cerebral palsy was forced to crawl out of a United flight because airline crew failed to provide him with a special wheelchair that he requested. The airline publicly apologized to the flier a week later.””In an employee newsletter Thursday, United Airlines said it had begun testing a new smartphone app and other technology so that passengers and crew members can more quickly order wheelchairs on planes and in terminals.”

“We expect this to greatly improve our ability to have wheelchairs where they need to be, when they need to be there, so that our customers can get on their way home or to their next destination with ease,” said Jon Roitman, senior vice president of airport operations at United.”

“Of the $2-million fine assessed over the violations against disabled passengers, United has agreed to spend $150,000 to improve audits of its wheelchair vendors and $500,000 toward developing the technology to make it easier for passengers to request wheelchairs.”

“Under a 2010 rule, commercial airlines are prohibited from holding passengers on a delayed flight for more than three hours without giving them the option to leave the plane. The time limit extends to four hours for international flights.” 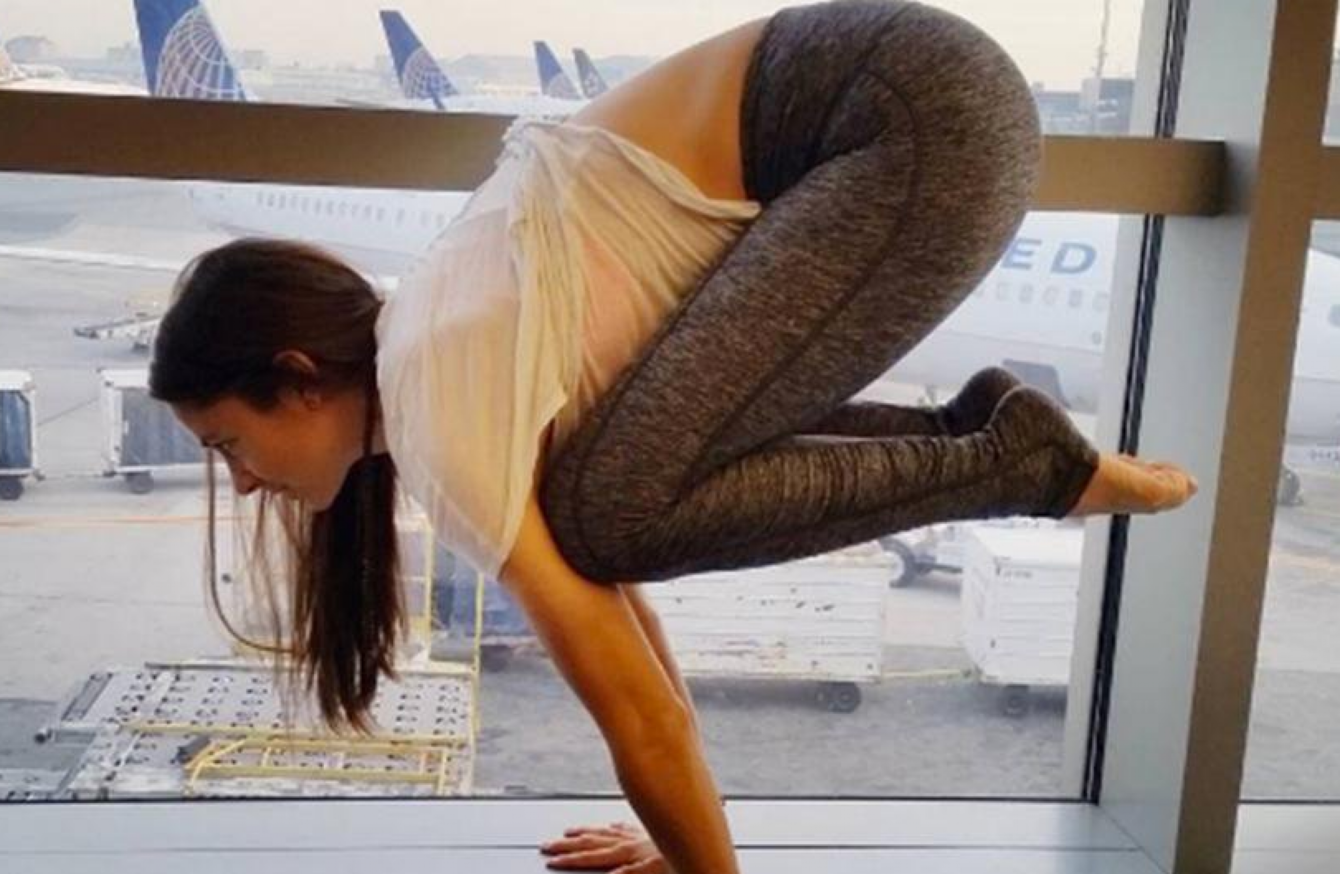 As per a 3/26/17 Washington Post article by Luz Lazo, “A United Airlines gate agent barred two girls from boarding a flight Sunday morning because the girls were wearing leggings.”

“Another girl who was wearing gray leggings had to change before she was allowed to board the flight from Denver to Minneapolis, a witness said.”

“She’s forcing them to change or put dresses on over leggings or they can’t board,” Shannon Watts, who was at a gate at Denver International Airport, said on Twitter. “Since when does @united police women’s clothing?”

1) A @united gate agent isn’t letting girls in leggings get on flight from Denver to Minneapolis because spandex is not allowed?

“United, responding to tweets about the incident tweeted that “United shall have the right to refuse passengers who are not properly clothed via our Contract of Carriage.” And added, “This is left to the discretion of the agents.”

“The airline’s passenger contract says for the safety of all passengers, the airline can refuse to let a passenger board if the passenger is “barefoot or not properly clothed.”

The airlines, however, does not define “properly clothed.” 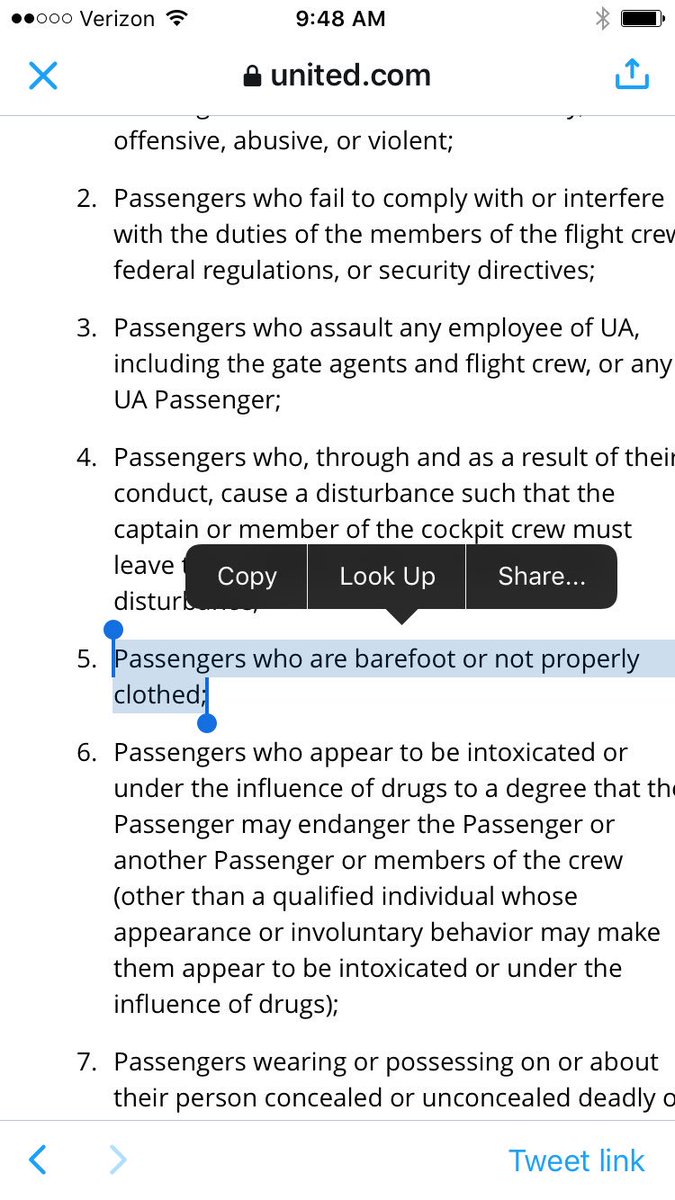 Per @united, this is the line in their passenger contract that allows them to refuse service to women wearing leggings

“United Airlines spokesman Jonathan Guerin confirmed the two teens were not allowed on the flight. But he said they were traveling using a United employee pass and “were not in compliance with our dress code policy for company benefit travel.”

“An internal policy for employees using the airline travel benefit, he said, specifically forbids leggings while traveling. It is unclear why United considers leggings to be inappropriate and whether other articles of clothing are barred under the policy.”

Ms. Watts stated, “I have five kids: four are women. They wear yoga pants all of the time when flying.” I think this policy is arbitrary and sexist. It singles out women for their clothing and sexualizes little girls.”