aside The President’s War On Climate Change

The republican President Donald Trump is acting at top speed to roll back any progress made with climate change reforms established by our former democratic President Barack Obama. His actions show his utter contempt for the concept of climate change. Again his reliance on fake news like climate change is a Chinese hoax has him making bad policies.

The president is closing down EPA’s Data Service, One of Government’s Most Important Websites on 4/28/17. Here is the rest of the story…

On 4/24/17, Andrew Griffin of the Independent penned the latest of the president’s climate change roll back changes, “Donald Trump To Completely Turn Off EPA’s Data Service, One of Government’s Most Important Websites. The service is the government’s biggest citizen-linked data tool, and covers not just climate change but people’s health and environment.”

“(President) Donald Trump is to completely shut down one of the government’s most important data services.”

“The Environmental Protection Agency’s Open Data Web service – which stores information on climate change, life cycle assessment, health impact analysis and environmental justice – is to have its funding removed and will no longer be in operation, according to people working on the plan. A pop-up on the site appears to confirm the shutdown, with anyone visiting the Open Data page told that the site will not be operational from Friday.”

“Since this story was first published, that message has been updated to read: “The data on this Web site will continue to be available on April 28, 2017“. The EPA also tweeted to say that the website wasn’t going anywhere and that it is “open, working and not going anywhere.”

“If the site does go offline, it will mean that citizens will no longer be able to access information on their environment and climate, keeping them from researching potentially fatal changes to their area.”

“The service stores data including detailed toxic chemical information, which allows citizens to look up whether there has been a dangerous spill in their area over the last 30 years.”

“The funding is likely to have been removed as part of the Trump administration’s focus on removing climate and energy safeguards, and undermining much of the work of the EPA.”

“The service will go dark on Friday (4/28/17), according to contractors and notes on the government’s website, bringing an end to the US government’s biggest civilian-linked data service. It’s not clear whether it will be temporarily halted until more money can be found – potentially in the budget that is leading the US government to head towards a shutdown at the end of the week – or if the shutdown will be permanent, as contractor Bernadette Hyland claimed.” 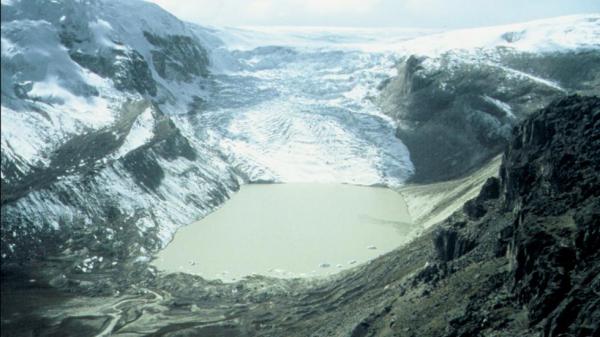 “The news came as the Trump administration announced that the President would be signing a range of new laws that roll back protections on drilling and protections for the environment.”

“This builds on previous executive actions that have cleared the way for job-creating pipelines, innovations in energy production, and reduced unnecessary burden on energy producers,” the official said on condition of anonymity.”

“On Wednesday (4/26/17), Trump is expected to sign an executive order related to the 1906 Antiquities Act, which enables the president to designate federal areas of land and water as national monuments to protect them from drilling, mining and development, the source said.”

“On Friday (4/28/17), Trump is expected to sign an order to review areas available for offshore oil and gas exploration, as well as rules governing offshore drilling.”

“The new measures would build on a number of energy- and environment-related executive orders signed by Trump seeking to gut most of the climate change regulations put in place by predecessor President Barack Obama.” 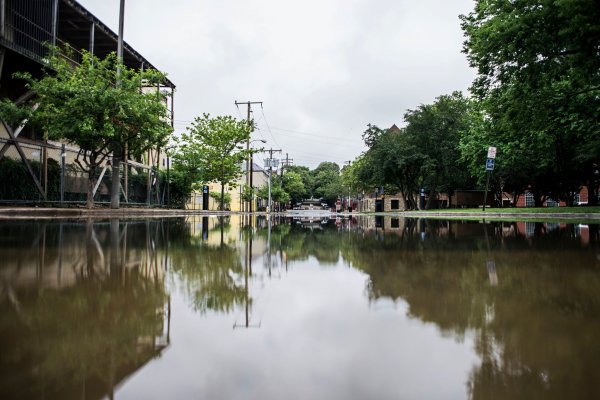 As per the 3/28/17 Hill report by Rep. Alan Lowenthal (D-Calif.) “When the president proposed a draconian 31 percent cut to the Environmental Protection Agency (EPA) budget and the elimination of key climate change programs across the federal government, we knew what was around the corner.”

“Tuesday, the president signed an executive order to overturn the Clean Power Plan, undo the moratorium on coal leasing on federal lands, eliminate federal agencies factoring in the impact of climate change in their decision making,  and opening up even more public lands like our National Wildlife Refuges to fossil fuel production.” 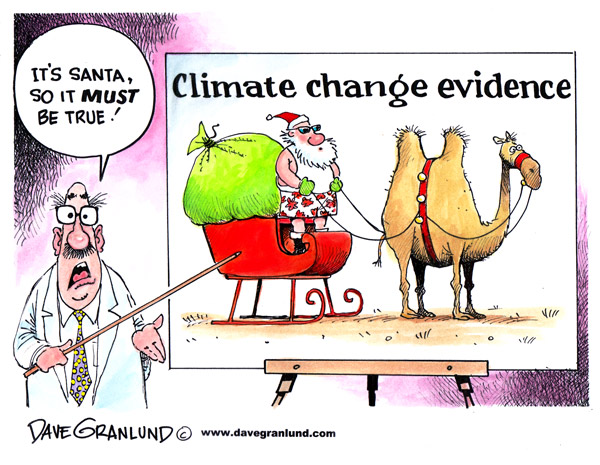 “The President thinks he has tricked America into believing he is concerned about energy independence. Instead, what this executive action has shown, is his utter disregard for our environment and the environment”

“And this is not just Donald Trump’s view. He is the denier-in-chief. And he has chosen his subordinates well. The president and his top officials have called climate change “a hoax,” a “waste of your money,” and have called for continued debate, review, and analysis on the subject.”

“This administration has chosen willful ignorance in order to avoid science-based action that would build safe, healthy communities in which to raise our families and grow our economy.”

“This is short-sighted because the longer we wait to act to mitigate the impacts of climate change, the more expensive it will be to reduce greenhouse gas pollution and the less of a chance we will have to keep the world’s warming below a safe threshold.”

“America has the opportunity to lead the world in making our environment safe and healthy now and into the future.  Instead, the president’s actions slow down the progress we’ve been making and put U.S. leadership on climate in question.”

“With a stroke of his pen, President Trump has pushed the collective head of the U.S. government further into the sand on climate change.”