Here the highly regarded National Security Adviser General H.R. McMaster stepped out and put at risk his own credibility by attempting to prop up his boss over the evolving scandal where the president shared sensitive classified data with his recent Russian guests at the White House, only to be undercut by this same republican President Donald Trump. The president has been telling all in his tweets. Still, the silence from the US republican legislators is deafening. And the American taxpayers watch in shock as the president’s spiraling roller coaster ride continues.

“President Trump appeared to acknowledge Tuesday that he revealed highly classified information to Russia — a stunning confirmation of a Washington Post story and a move that contradicted his own White House team after it scrambled to deny the report.”

“Trump’s tweets tried to explain away the news, which emerged late Monday, (5/15/17) that he had shared sensitive, “code-word” information with the Russian foreign minister and ambassador during a White House meeting last week, a disclosure that intelligence officials warned could jeopardize a crucial intelligence source on the Islamic State.”

“As President I wanted to share with Russia (at an openly scheduled W.H. meeting) which I have the absolute right to do, facts pertaining to terrorism and airline flight safety,” Trump wrote Tuesday morning. “Humanitarian reasons, plus I want Russia to greatly step up their fight against ISIS & terrorism.”

As President I wanted to share with Russia (at an openly scheduled W.H. meeting) which I have the absolute right to do, facts pertaining….

…to terrorism and airline flight safety. Humanitarian reasons, plus I want Russia to greatly step up their fight against ISIS & terrorism. 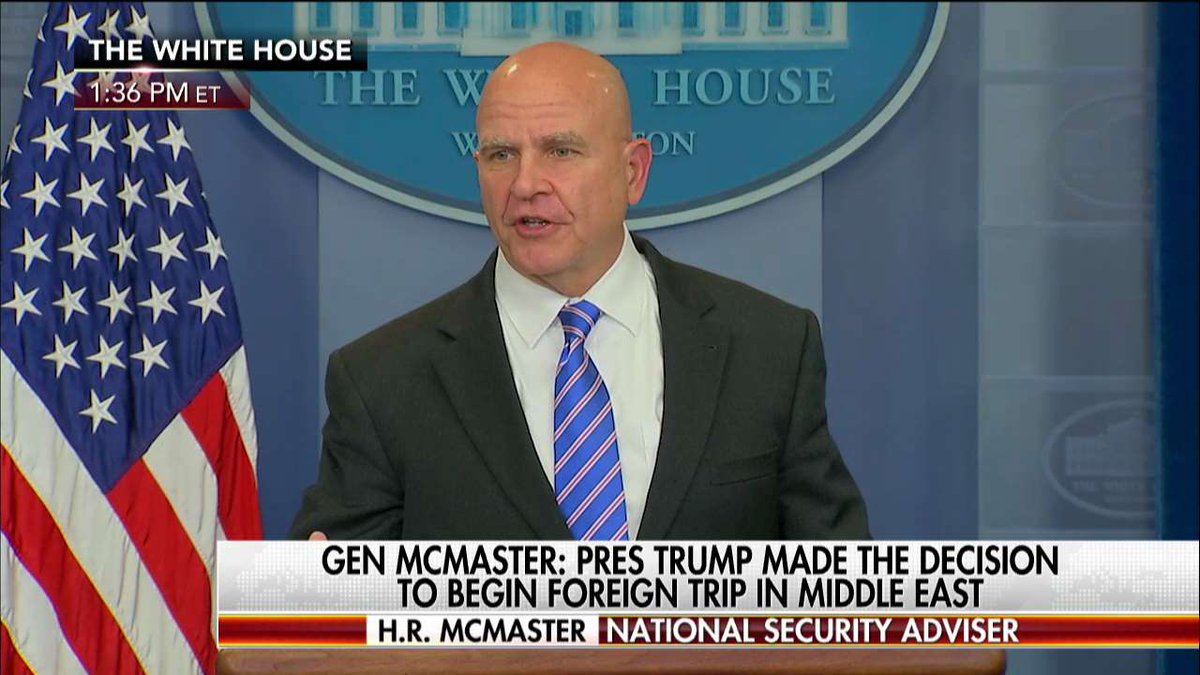 “But in an interview with NBC’s Lester Holt, Trump later admitted that he had made the decision to fire Comey well before Rosenstein’s memo, in part because he was frustrated by the director’s investigation into possible collusion between his presidential campaign and the Russian government.” “But his decision Tuesday (5/16/17) to undermine his own West Wing staff in a series of tweets is unlikely to help him bring stability to his chaotic administration, just days before he departs on a 10-day trip abroad.”

“Because the president has broad authority to declassify information, it is unlikely his disclosures to the Russians were illegal — as they would have been had just about anyone else in government shared the same secrets. But the classified information he shared with a geopolitical foe was nonetheless explosive, having been provided by a critical U.S. partner through an intelligence-sharing arrangement considered so delicate that some details were withheld even from top allies and other government officials.”