aside There Is A Sr. White House Official Who Is A Person Of Interest (The Trump-Russian Probe) 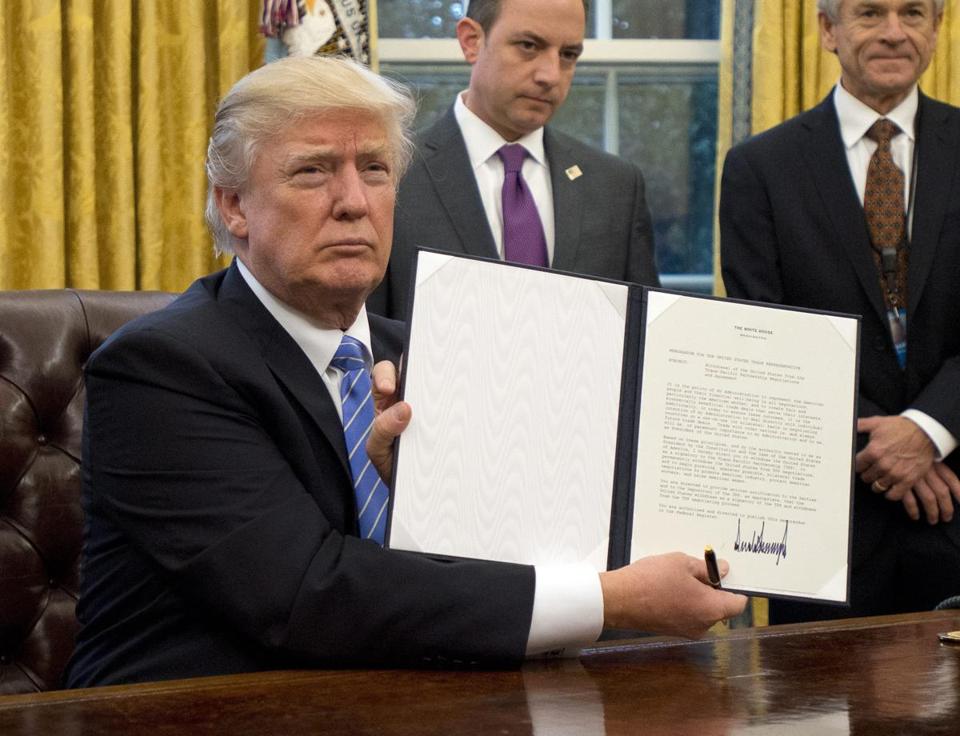 The Washington Post has breaking news that there is a “Person of Interest” who is a senior official in the White House. The reporters are hard at work to determine who that person could be. We know the top of the list names, Steve Bannon, Reince Priebus, Jared and Ivanka Kushner, Sean Spicer, Stephen Miller, General H.R. McMaster and Rex Tillerson. We will have to wait on developing news to learn who is this person?

“The law enforcement investigation into possible coordination between Russia and the Trump campaign has identified a current White House official as a significant person of interest, showing that the probe is reaching into the highest levels of government, according to people familiar with the matter.”

“The senior White House adviser under scrutiny by investigators is someone close to the president, according to these people, who would not further identify the official.”

“The revelation comes as the investigation also appears to be entering a more overtly active phase, with investigators shifting from work that has remained largely hidden from the public to conducting interviews and using a grand jury to issue subpoenas. The intensity of the probe is expected to accelerate in the coming weeks, the people said.” 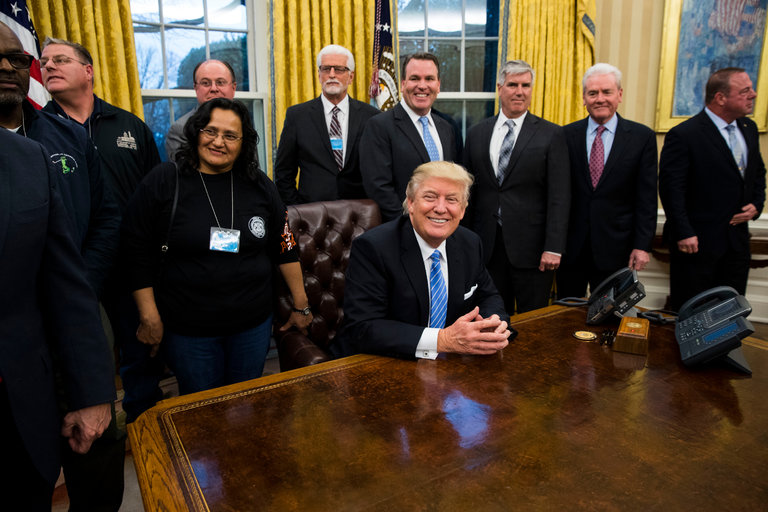 “The sources emphasized that investigators remain keenly interested in people who previously wielded influence in the Trump campaign and administration but are no longer part of it, including former national security adviser Michael Flynn and former campaign chairman Paul Manafort.”

“People familiar with the investigation said the intensifying effort does not mean criminal charges are near, or that any such charges will result. Earlier this week, Deputy Attorney General Rod Rosenstein appointed former FBI Director Robert S. Mueller III to serve as special counsel and lead the investigation into Russian meddling.”

“It is unclear exactly how Mueller’s leadership will affect the direction of the probe, and he is already bringing in new people to work on the team. Those familiar with the case said its significance had increased before Mueller’s appointment.”

“While the case began quietly last July as an effort to determine whether any Trump associates coordinated with Russian operatives to meddle in the presidential election campaign, the investigative work now being done by the FBI also includes determining whether any financial crimes were committed by people close to the president. The people familiar with the matter said the probe has sharpened into something more fraught for the White House, the FBI and the Justice Department — particularly because of the public steps investigators know they now need to take, the people said.”

“When subpoenas are issued or interviews are requested, it is possible the people being asked to talk or provide documents will reveal publicly what they were asked about.”

“A small group of lawmakers known as the Gang of Eight were notified of the change in tempo and focus in the investigation at a classified briefing on Wednesday evening (5/17/17), the people familiar with the matter said. FBI Director James Comey hadpublicly confirmed the existence of the investigation.”

“White House spokesman Sean Spicer said, “as the president has stated before, a thorough investigation will confirm that there was no collusion between the campaign and any foreign entity.’’

“While there has been a loud public debate in recent days over the question of whether the president might have attempted to obstruct justice in his private dealings with FBI Director James Comey, who Trump fired last week, people familiar with the matter said investigators on the case are more focused on Russian influence operations and possible financial crimes.”

“The FBI’s investigation seeks to determine whether and to what extent Trump associates were in contact with Kremlin operatives, what business dealings they might have had in Russia, and whether they in any way facilitated the hacking and publishing of Democratic National Committee and Hillary Clinton campaign chairman John Podesta’s emails during the presidential campaign. Several congressional committees are also investigating, though their probes could not produce criminal charges.”

“A grand jury in Alexandria, Va. recently issued a subpoena for records related to Flynn’s business, The Flynn Intel Group, which had been paid more than $500,000 by a company owned by a Turkish American businessman close to top Turkish officials, according to people familiar with the matter.”

“The Flynn Intel Group was paid for research on Fethullah Gulen, a cleric who Turkey’s current president believes was responsible for a coup attempt last summer. Flynn retroactively registered with the Justice Department in March as a paid foreign agent for Turkish interests.”

“Separately from the probe now run by Mueller, Flynn is being investigated by the Pentagon’s top watchdog for his foreign payments. Flynn also received $45,000 to appear in 2015 with Russian President Vladimir Putin at a dinner for RT, a Kremlin-controlled media organization.”

“Flynn discussed U.S. sanctions against Russia with Russia’s ambassador to the United States during the month before President Trump took office, and he withheld that fact from even the Vice President. That prompted then Acting Attorney General Sally Yates to warn the White House’s top lawyer he might be susceptible to blackmail.  Flynn stepped down after The Washington Post reported on the contents of the call.”

“The president has nonetheless seemed to defend his former adviser. A memo by fired FBI Director Comey alleged Trump even asked that the probe into Flynn be shut down.”