aside The President’s Modus Operandi In Developing A Loyal Relationship

The republican President Donald Trump has set a pattern of attempting to develop a relationship based on a party’s loyalty to him and if he can’t be certain of that party’s loyalty, then that person is fired. On June 11, 2017, Sandhya Somashekhar of the Washington Post penned the following report, “Federal attorney says Trump’s contacts made him uncomfortable before he was fired.

“Preet Bharara, the former U.S. attorney for the Southern District of New York ousted by President Trump, said Sunday that he had become increasingly uncomfortable with Trump’s efforts to “cultivate some kind of relationship” with him and that his March firing came 22 hours after finally refusing to take a call from the president.” 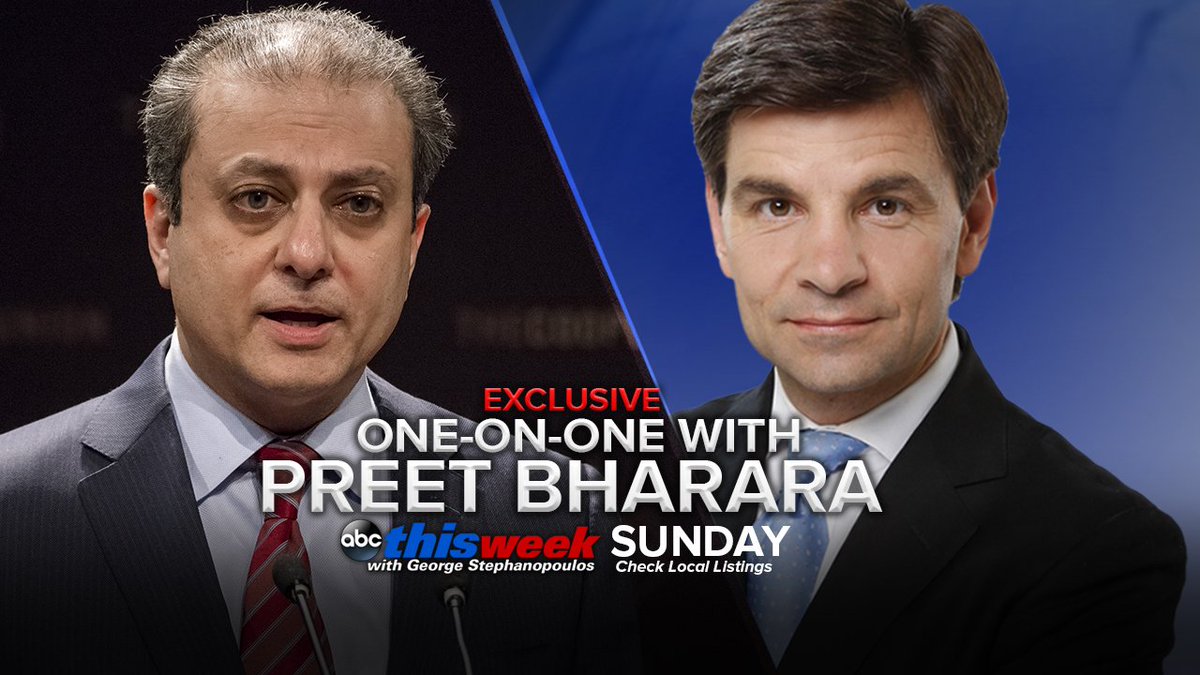 “In an interview with George Stephanopoulos on ABC’s “This Week,” Bharara said Trump called him twice as president-elect, “ostensibly just to shoot the breeze.” The calls took place after a meeting at Trump Tower in November at which Bharara, who was appointed by President Barack Obama, said Trump asked him to stay on in the new administration.”

“The third call came in March, he said. After consulting with staff members, he said he decided not to return the call because he felt it was inappropriate.”

“It’s a very weird and peculiar thing for a one-on-one conversation, without the attorney general, without warning, between the president and me or any United States attorney who has been asked to investigate various things,” he said.”

“Mark Corallo, a spokesman for one of Trump’s attorneys, said on Twitter on Sunday that it would not be unusual for Trump to contact Bharara and that if he refused to take Trump’s call, “he deserved to be fired.” He accused Bharara of being a “resistance Democrat” with a political “axe to grind.”

All US Attorneys work for and at the pleasure of POTUS. There is nothing abnormal with the executive speaking directly with his employees.

“The Southern District post is a plum one for federal prosecutors. With oversight of investigations and prosecutions of cases in about New York City, including Wall Street, the office is staffed with 220 assistant U.S. attorneys, making it one of the largest in the country. During his tenure, Bharara was known as a tough prosecutors, going after politicians from both parties and attacking insider trading cases. But he was also criticized for getting no major convictions from the 2007 financial crisis.”

“In March, Bharara was one of 46 U.S. attorneys who were asked to resign, a customary act during a transition of White House administrations. However, Bharara refused to submit his resignation, so he was fired on March 11, a Saturday.”

“Previous holders of that U.S. attorney’s position have gone on to even more prominent posts. One was James B. Comey, who later became FBI director.  Bharara said the story told by Comey about his own contacts with the president “felt a little bit like deja vu.” Based on Comey’s testimony last week before the Senate Intelligence Committee, “I think there’s absolutely evidence to begin a case” for beginning an investigation into whether Trump obstructed justice. “No one knows right now whether there’s a provable case of obstruction … there’s no basis to say there’s no obstruction.”