On background, it was Paul Manafort’s job to make sure a pro-Russian candidate, Viktor Yanukovych became the president of Ukraine around 2010 which was a successful project. Unfortunately, Mr. Yanukovych made a campaign promise to push for Ukraine to become part of the European Union (EU). When the Ukrainians figured out that their president was nothing more than a Russian stooge who wanted no part of the EU, they booted him out in 2014. But this is when the Russian President Vladimir Putin acted by invading the Crimea, Ukrainian area where there is a very important strategically Russian Naval Base located. And then this is when the US with NATO enacted sanctions against Russia for its unprovoked excursion into Ukraine.

Around this time President Putin withdrew Russia from being part of the G8 Nations which are now the G7. Ever since, he has been maneuvering to rid Russia from the financial shackles of those imposed sanctions and to SOMEHOW retaliate against the EU and NATO.

And enter stage….The republican President Donald Trump. And so far, President Putin is loving the show starring the US president. But he is no closer to having those pesky sanctions lifter. So, for the next act, how does President Trump maneuver to help his behind the scenes partner with the removal of the sanctions. Will the republican legislators be unwitting partners in delivering this prize? We will have to wait for the final act. 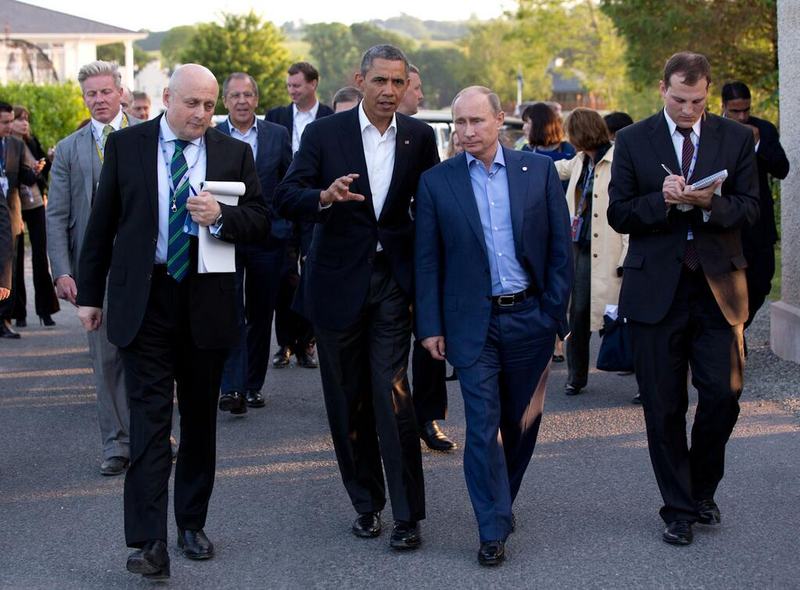 Paul Manafort is the catalyst for this play when he served for at least the initial five months as Donald Trump’s campaign manager in 2016. He had been long time friends with the president and Roger Stone. Here is the rest of the story…

Paul Manafort, who was forced out as President Trump’s campaign chairman last summer after five months of infighting and criticism about his business dealings with pro-Russian interests, disclosed Tuesday that his consulting firm had received more than $17 million over two years from a Ukrainian political party with links to the Kremlin.

The filing serves as a retroactive admission that Mr. Manafort performed work in the United States on behalf of a foreign power — Ukraine’s Party of Regions — without disclosing it at the time, as required by law. The Party of Regions is the political base of former President Viktor F. Yanukovych, who fled to Russia during a popular uprising in 2014.

“It was not immediately clear if Mr. Manafort would be required to pay any fines for the late filing. He has maintained that a majority of his work for Mr. Yanukovych was political consulting in Ukraine, where his firm, Davis Manafort International, operated an office at the time.”

“The Party of Regions employed Mr. Manafort to help rebrand Mr. Yanukovych and his party, which was long known as tilting toward Russia, as modernizers favoring closer ties to the European Union. All the work disclosed by Mr. Manafort on Tuesday predated Mr. Trump’s presidential campaign.”

“Mr. Manafort’s filing indicates that he was retained by the Party of Regions to help elect national and regional candidates in Ukraine and to liaise with American diplomats in Kiev, the capital, who were monitoring elections there.”

“But the documents acknowledge that part of his firm’s job was to advise Ukrainian officials in their dealings with American government officials in the United States. The work also included counseling the European Center for a Modern Ukraine, a nonprofit group that once included members of Mr. Yanukovych’s party.”

“Mr. Manafort’s deputy, Richard Gates, reportedly also oversaw a lobbying campaign in Washington to burnish Ukraine’s image there. But Mr. Manafort has denied that he or Mr. Gates had any formal role in the lobbying campaign, which a spokesman said was managed and paid for by the European Center for a Modern Ukraine.” 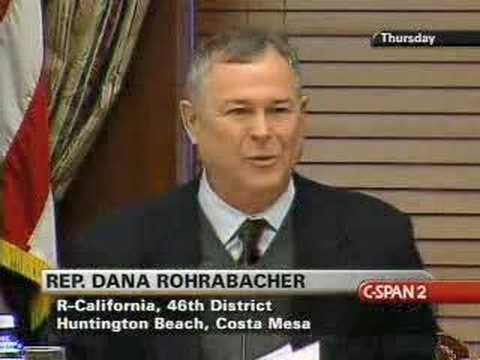 Tuesday’s(6/26/17) filing acknowledges one contact with an American official in the United States: a March 2013 meeting with Representative Dana Rohrabacher, Republican of California, who is known for his pro-Russian views.

The filing also contains details about various contractors, both from the United States and from Ukraine, whom Mr. Manafort employed for the Party of Regions. Mr. Manafort paid hundreds of thousands of dollars to a firm co-owned by a Republican pollster, Tony Fabrizio, who would later work on Mr. Trump’s presidential campaign. Over a two-year period, the firm billed the Party of Regions for more than $2 million in travel and living expenses.

“Additionally, the documents show regular payments by Mr. Manafort’s firm to Konstantin V. Kilimnik, who served as the manager of its Kiev office. “

(As per a 3/3/17 NY Times report,  “As a dual citizen of Russia and Ukraine, Mr. Kilimnik worked years ago as a translator in the Russian military. He was hired by Mr. Manafort in 2005 after he was dismissed from the Moscow office of the International Republican Institute, an American democracy-building group, amid concerns that he was informing on its activities, according to a former employee.”) 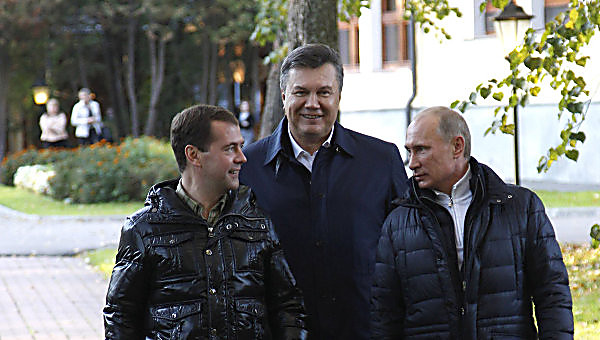 “The filings do not cover the entire period Mr. Manafort worked in Ukraine. Last summer, The New York Times reported that handwritten ledgers kept by the Party of Regions showed $12.7 million in undisclosed cash payments designated for Mr. Manafort’s firm from 2007 to 2012.”

“Anticorruption officials in Ukraine asserted at the time that the payments were part of an illegal off-the-books system whose recipients also included election officials. Mr. Manafort, who resigned his campaign post shortly after the article appeared, has denied receiving any cash, and state prosecutors in Ukraine have not accused him of wrongdoing.”

“The disclosures cap lengthy negotiations with officials at the Justice Department, which monitors activities of Americans who work on behalf of foreign political parties and governments.”

“Mr. Manafort’s work in Ukraine coincided with large real estate investments he made in the United States, some of which are being scrutinized by federal investigators. He also gave millions of dollars to his two daughters, one of whom, Andrea Manafort, apparently had qualms about how her father had earned the money, according to text messages posted last year on a website used by Ukrainian hackers.”

“Don’t fool yourself,” Ms. Manafort wrote to her sister in 2015, referring to protesters’ deaths in anti-Yanukovych uprisings. “That money we have is blood money.”