aside Master of Kompromat Could Be Behind June 9, 2016 Trump Tower Meeting

Here’s the question. When the republican President Donald Trump was producing the 2013 Miss Universe Contest in Moscow, and if Russian operators tempted the president with the promise of a good time with beautiful women, do you think he would have given into temptations or would he have used his common sense to resist, knowing that the Russians have a reputation for videotaping intimate encounters? Having studied the president’s lack of impulse control, I pick option one.

On July 17, 2017, Andrew Kramer of the NY Times penned the following report, “The Master of ‘Kompromat’ Believed to Be Behind Trump Jr.’s Meeting.”

“The salacious video, of a naked man in bed with two women, was one of the most prominent examples of “kompromat,” the Russian art of spreading damaging information to discredit a rival or an enemy, in recent Russian history.”

“It was made available to Russian state television in the late 1990s and authenticated in public by Yuri Y. Chaika, Russia’s prosecutor general, who at 66 has a long and storied background in kompromat. Mr. Chaika benefited from the video, as it destroyed a predecessor as prosecutor general, Yuri I. Skuratov, who had been looking into suspicions of corruption by President Boris N. Yeltsin and his associates.”

“Mr. Chaika (pronounced CHIKE-uh) is also the man who is widely considered to have been the source of the incriminating information on Hillary Clinton that Donald Trump Jr. was promised at a meeting last June in Trump Tower with a Russian lawyer and a Russian-American lobbyist. And yet, oddly, the accusations brought to New York fell flat, by the accounts of those present, despite their having originated from such a seasoned master of kompromat.”

“Donald Trump Jr. said in a statement that the lawyer, Natalia Veselnitskaya, had offered him the information but that it “made no sense” and was not “meaningful.”

“That stands in sharp contrast to the video, which led to the ouster of Mr. Skuratov, helped Vladimir V. Putin establish himself as the successor to Mr. Yeltsin and, ultimately, enabled Mr. Chaika to ascend to the prosecutor general’s office.”

In Russia, said Thomas Rid, a scholar of intelligence history at King’s College London, “there’s an appreciation that information is power, and having information that somebody considers very private information is even more powerful.” 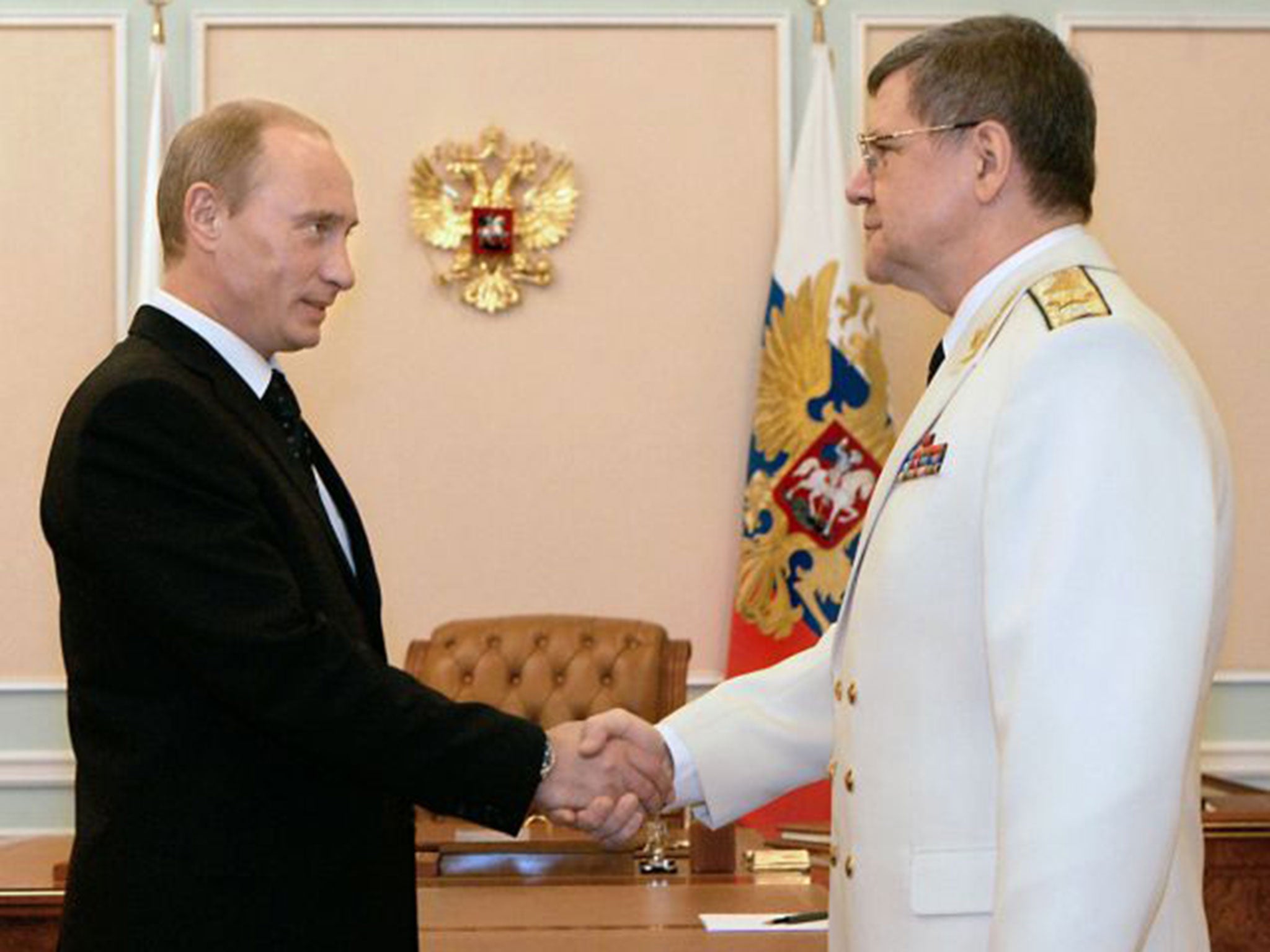 Mr. Skuratov has insisted all along that he was not the man in the tape. But Mr. Chaika, after becoming acting prosecutor general in 1999, endorsed the video’s authenticity, saying it showed a “legal basis” to open an investigation.

News media coverage in Russia was relentless, with state television going so far as to interview one of the women in the video. “He is a good uncle,” she said, in a final twist of the knife. “I feel sorry for him.”

“In the current case, Rob Goldstone, the former British tabloid journalist and music promoter who arranged the Trump Tower meeting, had written in an email to Donald Trump Jr. that Ms. Veselnitskaya would bring information from Mr. Chaika that would be damaging to Mrs. Clinton.”

“What that information was is still not known. But at the time, Mr. Chaika was trying to push back against an American sanctions law, the Magnitsky Act, in part by trying to discredit an American-born businessman, William J. Browder, who had lobbied for its passage. At least some of the information seemed to concern accusations of tax evasion by prominent Democratic donors involved with Mr. Browder.”

“Mr. Chaika made the same accusations in a statement on his website and in documents handed to Representative Dana Rohrabacher, Republican of California, when he was in Moscow. In an interview, Mr. Rohrabacher said using the information in opposition research against the Democrats in the presidential campaign had never crossed his mind. “That’s a big zero,” he said.”

“Whether anything discussed at the Trump Tower meeting was as explosive as that long-ago video remains to be seen. But the Russian prosecutor’s subsequent experience with kompromat has shown that those who live by the sword may die from it — or at least feel the pain.”

“Mr. Chaika benefited enormously from the video, becoming acting prosecutor general after Mr. Skuratov was dismissed and then justice minister. He returned to the prosecutor general position in 2006 in another shake-up of the law enforcement and intelligence elite.”

“But in that capacity, Mr. Chaika made the surprising mistake of investigating suspected corruption at the F.S.B., the successor agency to the K.G.B., a bit too enthusiastically.”

“So in 2007, Mr. Putin realigned the prosecutorial powers again, giving control of high-profile cases to a separate agency, the Investigative Committee. That created a fierce rival for Mr. Chaika — and compromising material started to spill into public view.”

“In 2011, the committee accused Mr. Chaika’s son, Artyom Chaika, of protecting illegal casinos operating in the Moscow region. He was never charged, but the publicity dented his father’s standing.”

“Chaika has been masterful, but not every time and in every fight,” Stanislav Belkovsky, a political analyst and founder of the National Strategy Institute, a think tank based in Moscow, said of the prosecutor general’s role in Russia’s kompromat wars.”