aside Mr. Scaramucci, The Mooch Is Banished From The White House

It appears that the republican President Donald Trump’s new Chief of State General John Kelly is truly taking charge. The first significant signal is that Communications Director Anthony Scaramucci (Mooch) has been shown the exit door just days after he was hired. At any other competently run organization, he would have been fired within the hour (7/27/17) after he had fired off an X-rated tirade against the then White House’s Chief of Staff Reince Priebus and the Chief Strategist Steve Bannon.

Maybe this chief of Staff will be on the job for at least six months. He is starting out with a bang.

“President Trump on Monday (7/31/17) removed Anthony Scaramucci from his position as communications director, the White House announced, ousting him just days after Mr. Scaramucci unloaded a crude verbal tirade against other senior members of the president’s senior staff.”

“Anthony Scaramucci will be leaving his role as White House Communications Director,” Sarah Huckabee Sanders, the White House press secretary, said in a statement. “Mr. Scaramucci felt it was best to give Chief of Staff John Kelly a clean slate and the ability to build his own team. We wish him all the best.”

“Mr. Scaramucci’s abrupt removal came just 10 days after the wealthy New York financier was brought on to the West Wing staff, a move that convulsed an already chaotic White House and led to the departures of Sean Spicer, the former press secretary, and Reince Priebus, the president’s first chief of staff.” 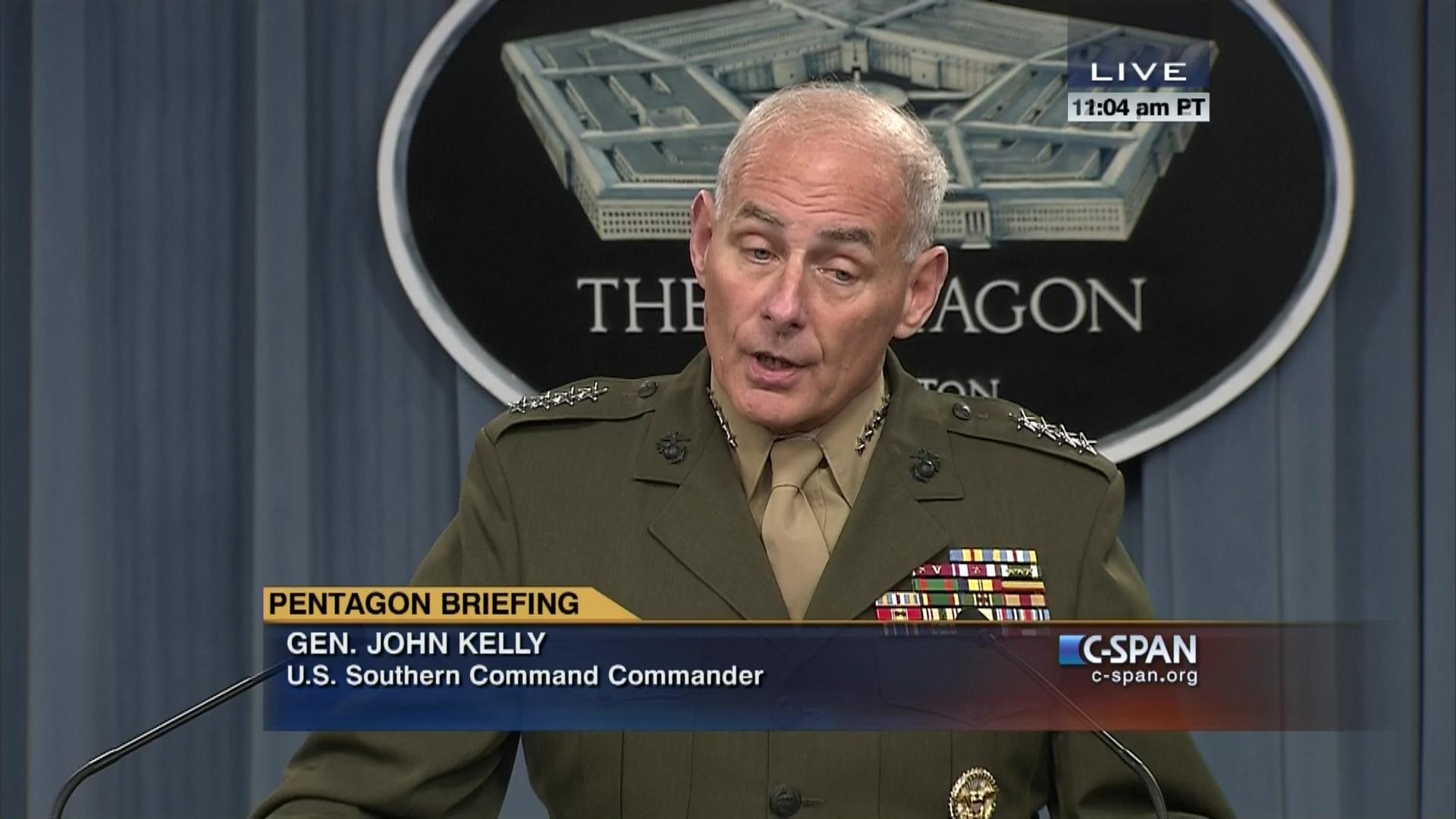 “In a Twitter message just before 5:30 on Monday morning, just hours before the announcement about Mr. Scaramucci, Mr. Trump insisted that there has been “No WH chaos!”

“The decision to remove Mr. Scaramucci became public as Mr. Kelly, who replaced Mr. Priebus as the top adviser in the White House, began his first day in charge of the White House staff. He told aides gathered in early-morning staff meetings that he intended to impose a new sense of order and operational discipline that had been absent under his predecessor. “

“It was not clear whether Mr. Scaramucci, who is known informally as “The Mooch,” will remain at the White House in another position or will leave altogether. The White House had originally said that his official start date as a government employee was to be August 15, although he appeared to begin performing his duties immediately.”

“While Mr. Kelly’s objection was the decisive factor in Mr. Scaramucci’s departure, people close to the decision said that Mr. Trump had quickly soured on the wisecracking, Long Island-bred former hedge fund manager, and so had his family.”

“Ivanka Trump, the president’s daughter, and Jared Kushner, her husband, had pushed the president to hire Mr. Scaramucci, seeing him as away to force out Mr. Priebus, the former national Republican committee chairman, and his allies in the West Wing.” 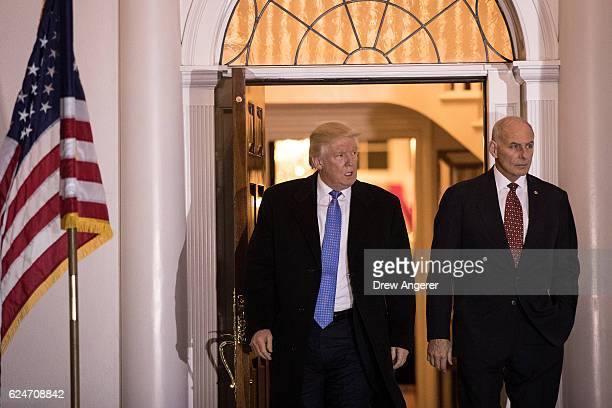 “In that, Mr. Scaramucci was successful. Mr. Spicer, a close ally of Mr. Priebus, resigned just hours after the news about Mr. Scaramucci’s hiring was made public. And shortly after Mr. Scaramucci called Mr. Priebus a “paranoid schizophrenic, a paranoiac,” — adding a more vulgar term to the beginning of the phrase — Mr. Priebus, too, offered his resignation.”

“Mr. Trump was initially pleased by Mr. Scaramucci’s harsh remarks, directed at Mr. Priebus and Steve Bannon, the chief White House strategist. But over the weekend, after speaking with his family and Mr. Kelly, the president began to see the brash actions of his subordinate as a political liability and potential embarrassment, according to two people familiar with his thinking.”

“Mr. Scaramucci’s swift departure is an early indication that Mr. Kelly intends to assert his authority over the operations of the White House, and that several of the big personalities there — including Mr. Kushner, Ms. Trump and Mr. Bannon — may be inclined to defer to him.”