aside Nuns To The Rescue (Saving Obamacare)

The input by the American Nuns designed to stop the republican President Donald Trump with the US  republican congressional representatives from passing any of their healthcare plans that would fave resulted in millions being kicked off of Obamacare, was truly an act of compassion.

“The votes from Republican Sens. Susan Collins, John McCain and Lisa Murkowski to stop their party’s repeal-Obamacare juggernaut were demonstrations of genuine courage.”

“The appearance of this virtue in a dark time is not necessarily miraculous, but I couldn’t help noticing the striking intervention in this debate by 7,150 American nuns who called the Senate GOP’s core proposal “the most harmful legislation for American families in our lifetimes.”

“In a letter organized by the Catholic social justice lobby Network, the nuns cited Pope Francis — “health is not a consumer good, but a universal right, so access to health services cannot be a privilege” — and noted matter-of-factly: “To cut Medicaid and take health care from millions of people is not a pro-life stance.”

“Their plea was a reminder, particularly to more secular liberals, that religious witness in politics is not confined to the political right, that Christianity has long had a lot to say about economic and social inequities, and that pushing prophets inspired by faith out of the public square would be harmful to progressives as well as conservatives.”

“In speaking out as they did, the socially minded nuns — who do the work of justice and mercy every day in hospitals, clinics, homeless shelters and schools — made clear that depriving millions of Americans of health coverage truly is a moral outrage. But while the most conservative among the faithful might not appreciate it, the sisters also did a service to believers of all stripes by demolishing stereotypes about what it means to be religious.”

“This is important because religion and the political standing of believers are badly harmed by the reality that so many Americans associate faith exclusively with the conservative movement. Large numbers of young people are abandoning organized religion (and particularly Christianity) altogether. A key reason: They see it as deeply hostile to causes they embrace, notably the rights of gays and lesbians.”

“Harvard University’s Robert Putnam and Notre Dame’s David Campbell, the authors of “American Grace,” their definitive 2010 study of data on American religious attitudes,  concludedthat young Americans “have been alienated from organized religion by its increasingly conservative politics.” A Public Religion Research Institute survey in 2014 found that among millennials who no longer identify with their childhood religion, nearly a third said that “negative teachings about, or treatment of, gay and lesbian people” were either somewhat or very important to their disaffiliation.”

“But studies by PRRI and the Pew Research Center suggest that at least some who have moved away from formal religious affiliation do not see belief itself as a bad thing and remain spiritually engaged. They are turned off by the worldly, not the otherworldly, aspects of religion.” 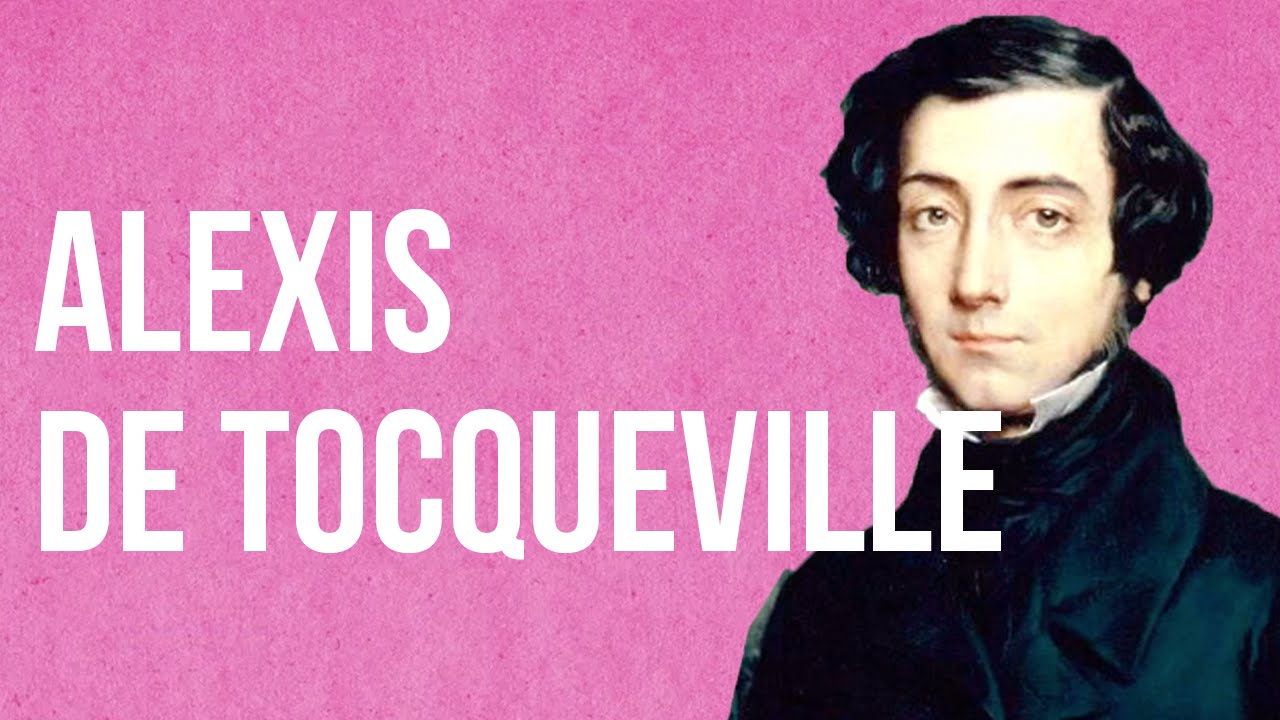 “Alexis de Tocqueville, that shrewd 19th-century student of American life, noted in “Democracy in America” that religion was stronger and faced less hostility in the United States than in Europe precisely because faith on our shores was far less associated with propping up political power and ideological interests.“Unbelievers in Europe attack Christians more as political than religious enemies,” Tocqueville wrote. “They hate the faith as the opinion of a party much more than as a mistaken belief, and they reject the clergy less because they are representatives of God than because they are the friends of authority.” Religious apologists for President Trump should take note.”

A critic could fairly observe that the argument I offer here is naturally congenial to me as a liberal. Nonetheless, my conservative brethren who worry about religion’s decline should consider that a rampant secularism may be less to blame than a narrowing of the scope of faith-based public engagement. Pope Francis’s insistence that the church be associated more with justice and mercy than with cultural warfare can thus be seen as precisely the right antidote for what ails organized religion. 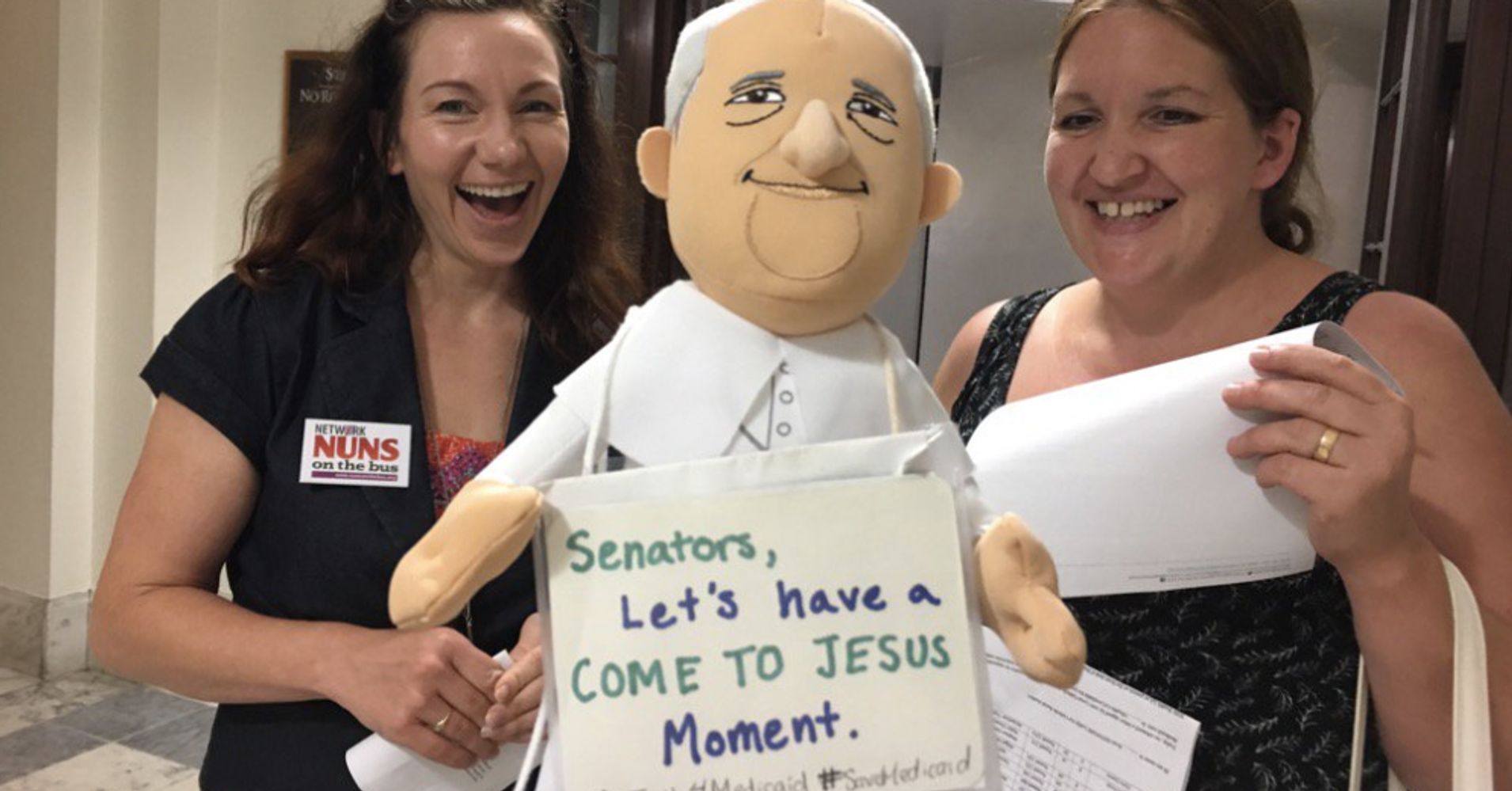 “The sisters are right that claims to compassion and love are hollow when they are severed from society’s obligations to the most vulnerable. They also make clear that faith is something more than a cog in the status quo’s political machine.”