The Alt-Right Wing of the republican President Donald J. Trump’s White House plans to tackle the issue of affirmative action on behalf of White students. This scheme is designed to cater to the president’s base. This is just one more example of crass politics being what determines policy instituted by the White House, instead of facts and doing what is right for all Americans. The President’s base is now down at 33% according to most recent polls. And when this is DOA in the US Congress, the president can blame all the lawmakers.

On August 1, 2017, Charlie Savage of the New York Times penned the following report, “Justice Dept. to Take On Affirmative Action in College Admissions.”

“The Trump administration is preparing to redirect resources of the Justice Department’s civil rights division toward investigating and suing universities over affirmative action admissions policies deemed to discriminate against white applicants, according to a document obtained by The New York Times.” 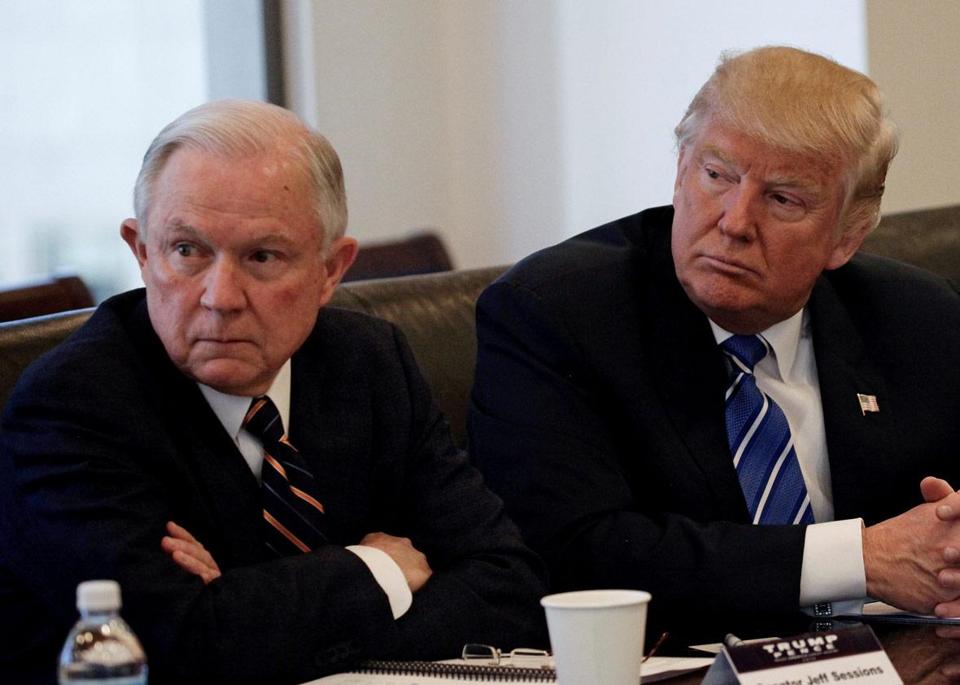 “The document, an internal announcement to the civil rights division, seeks current lawyers interested in working for a new project on “investigations and possible litigation related to intentional race-based discrimination in college and university admissions.”

“The announcement suggests that the project will be run out of the division’s front office, where the Trump administration’s political appointees work, rather than its Educational Opportunities Section, which is run by career civil servants and normally handles work involving schools and universities.”

“The document does not explicitly identify whom the Justice Department considers at risk of discrimination because of affirmative action admissions policies. But the phrasing it uses, “intentional race-based discrimination,” cuts to the heart of programs designed to bring more minority students to university campuses.”

“Supporters and critics of the project said it was clearly targeting admissions programs that can give members of generally disadvantaged groups, like black and Latino students, an edge over other applicants with comparable or higher test scores.” “The project is another sign that the civil rights division is taking on a conservative tilt under President Trump and Attorney General Jeff Sessions. It follows other changes in Justice Department policy on voting rights, gay rights and police reforms.”

“Roger Clegg, a former top official in the civil rights division during the Reagan administration and the first Bush administration who is now the president of the conservative Center for Equal Opportunity, called the project a “welcome” and “long overdue” development as the United States becomes increasingly multiracial.” 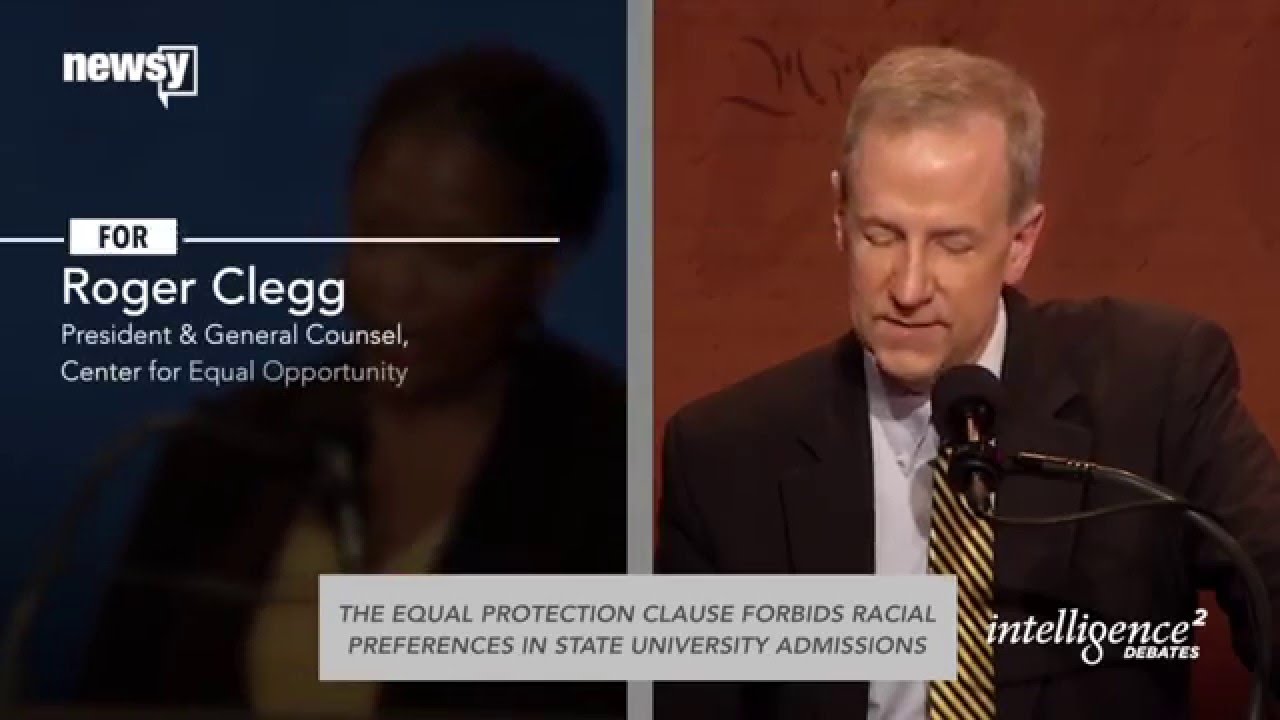 “The civil rights laws were deliberately written to protect everyone from discrimination, and it is frequently the case that not only are whites discriminated against now, but frequently Asian-Americans are as well,” he said.”

“But Kristen Clarke, the president of the liberal Lawyers’ Committee for Civil Rights Under Law, criticized the affirmative action project as “misaligned with the division’s longstanding priorities.” She noted that the civil rights division was “created and launched to deal with the unique problem of discrimination faced by our nation’s most oppressed minority groups,” performing work that often no one else has the resources or expertise to do.”

“This is deeply disturbing,” she said. “It would be a dog whistle that could invite a lot of chaos and unnecessarily create hysteria among colleges and universities who may fear that the government may come down on them for their efforts to maintain diversity on their campuses.” 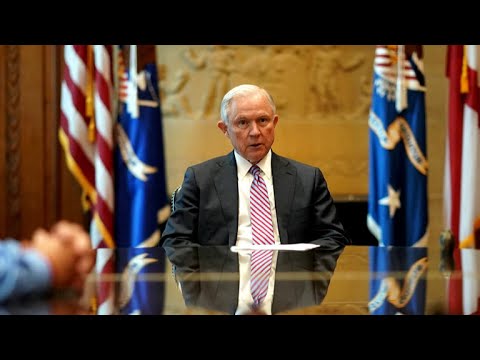 “The Supreme Court has ruled that the educational benefits that flow from having a diverse student body can justify using race as one factor among many in a “holistic” evaluation, while rejecting blunt racial quotas or race-based point systems. But what that permits in actual practice by universities — public ones as well as private ones that receive federal funding — is often murky.”

“Mr. Clegg said he would expect the project to focus on investigating complaints the civil rights division received about any university admissions programs.”

“He also suggested that the project would look for stark gaps in test scores and dropout rates among different racial cohorts within student bodies, which he said would be evidence suggesting that admissions offices were putting too great an emphasis on applicants’ race and crossing the line the Supreme Court has drawn.”

“Some of that data, he added, could be available through the Education Department’s Office for Civil Rights, which did not respond to a request for comment.”

“The Supreme Court most recently addressed affirmative action admissions policies in a 2016 case, voting 4 to 3 to uphold a race-conscious program at the University of Texas at Austin. But there are several pending lawsuits challenging such practices at other high-profile institutions, including Harvard University and the University of North Carolina. The Justice Department has not taken a position in those cases.”

“The pending start of the affirmative action project — division lawyers who want to work on it must submit their résumés by Aug. 9, the announcement said — joins a series of changes involving civil rights law since Mr. Trump’s inauguration.”

“Last week (7/24/17), the Justice Department, without being asked, filed a brief in a private employment discrimination lawsuit. It urged an appeals court not to interpret the ban on sex-based discrimination in the Civil Rights Act of 1964 as covering sexual orientation.”

“Vanita Gupta, who ran the civil rights division in the Obama administration’s second term and is now president of the liberal Leadership Conference on Civil and Human Rights, noted that the briefs in the Texas voter identification and gay-rights cases were signed only by Trump administration political appointees, not career officials, just as the affirmative action project will apparently be run directly by the division’s front office.”

“The fact that the position is in the political front office, and not in the career section that enforces anti-discrimination laws for education, suggests that this person will be carrying out an agenda aimed at undermining diversity in higher education without needing to say it,” Ms. Gupta said.”

“The civil rights division has been a recurring culture-war battleground as it passed between Democratic and Republican administrations.” 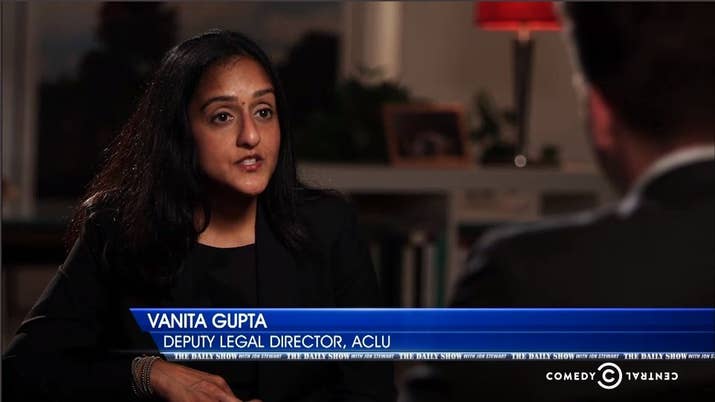 “During the administration of George W. Bush, its overseers violated Civil Service hiring laws, an inspector general found, by filling its career ranks with conservatives who often had scant experience in civil rights law. At the same time, it brought fewer cases alleging systematic discrimination against minorities and more alleging reverse discrimination against whites, like a 2006 lawsuit forcing Southern Illinois University to stop reserving certain fellowship programs for women or members of underrepresented racial groups.”

“In 2009, the Obama administration vowed to revitalize the agency and hired career officials who brought in many new lawyers with experience working for traditional, liberal-leaning civil-rights organizations.”