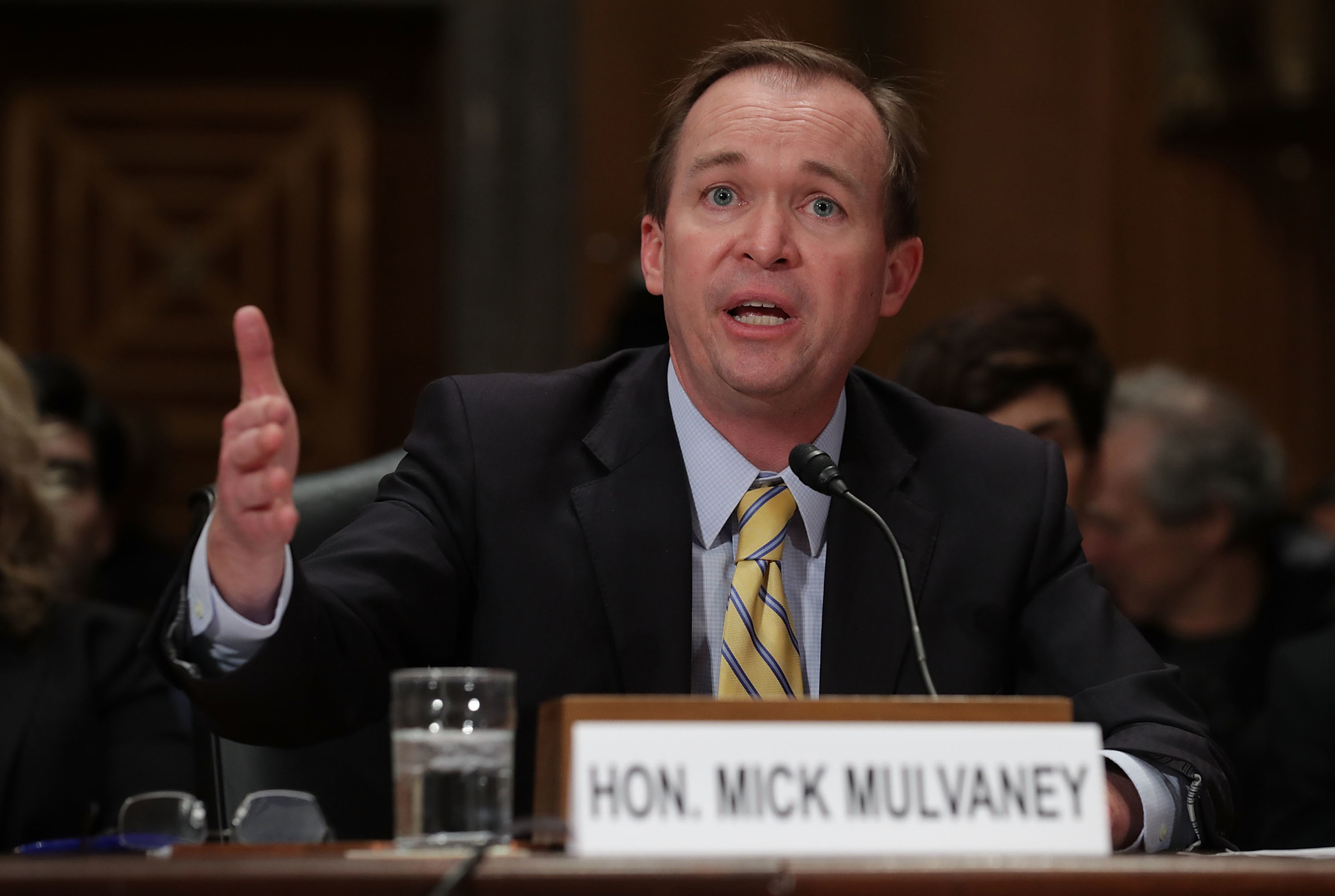 I am thrilled that the acting CFPB Director Leandra English is fighting against the republican President Donald Trump’s appointment of the White House’s Budget Director Mick Mulvaney as head of this consumer protection agency. This will be a lengthy court battle but it is an important one. The republicans in the White House and the US Congress want to dismantle this agency with its rules to protect average Joe Americans from the predatory lending practices by financial institutions which were prevalent and which  contributed to the 2008 US recession.

“The disputed acting director of the Consumer Financial Protection Bureau said in a court filing on Friday (12/1/17) that she plans to seek a preliminary injunction against rival acting director Mick Mulvaney and the Trump administration by Dec. 5.”