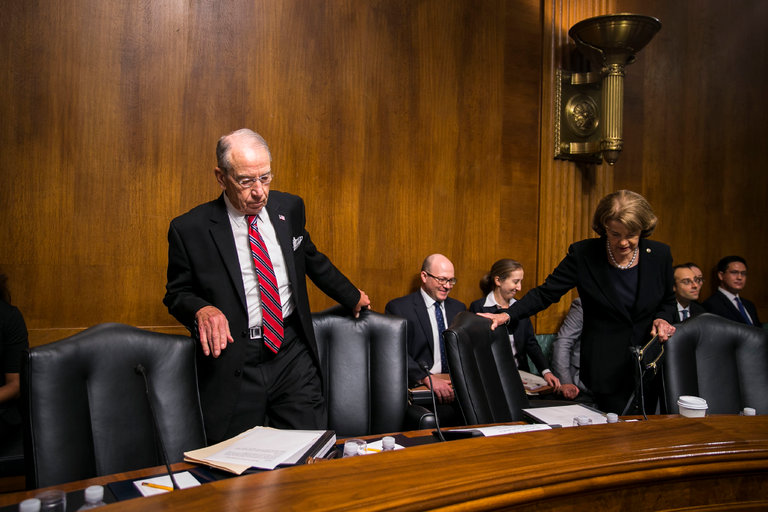 Democrats are saying they learned on the evening of December 21 that that a group of Republicans had been secretly meeting for months to plan for a propaganda campaign designed to undermine the credibility of the FBI and Special Counsel Mueller’s investigation into the Trump/ Russian probe.

Recently the republican President Donald Trump’s sycophant republicans in the White House, the US Congress and the right wing media have ratcheted up their campaign to attack the FBI, the Special Counsel Robert Mueller III, the Trump/ Russian probe, itself, FBI agents like Deputy Director Andrew McCabe, the DOJ’s deputy attorney, Rod Rosenstein, the FBI’s General Counsel James A. Baker. This is all being done in order to have the republicans’ base of loyal followers develop doubts about any of the negative reporting that is expected to be forthcoming, as a result of the FBI’s Trump/ Russia probe.

How can FBI Deputy Director Andrew McCabe, the man in charge, along with leakin’ James Comey, of the Phony Hillary Clinton investigation (including her 33,000 illegally deleted emails) be given $700,000 for wife’s campaign by Clinton Puppets during investigation?

As per the 12/23/17 NYT report by Adam Goldman, the FBI’Deputy Director Andrew McCabe is expected to retire after be becomes eligible for his pension early in 2018. As a career civil servant, he has protections where he cannot be forced out sooner.

On December 22, 2017, Jennifer Rubin of the Washington Post penned the following report, “Now we know why Republicans are attacking the FBI.”

“CNN reported that Deputy FBI Director Andrew McCabe this week testified before the House Intelligence Committee and then before members of the House Intelligence, Oversight and Judiciary committees that former FBI director James B. Comey told McCabe that President Trump had asked for a pledge of loyalty. Comey previously testified that the president had requested loyalty; Trump has denied that this took place.”

Today’s ‘emergency’ interview with FBI Deputy Director McCabe was both rushed and unnecessary and further demonstrates that Republicans are desperate to distract from the Russia investigation and undermine the credibility of the FBI and Special Counsel Mueller’s investigation. This truth was laid bare when we learned last evening that a group of Republicans have been secretly meeting for months for just that purpose.

After a day’s worth of questioning by Members from both Committees, what we learned today was that McCabe is a dedicated public servant who has committed his life to the FBI and its mission to uphold the law.

A Nadler adviser told Right Turn that Republicans’ conduct was “what we have come to expect from Republicans who continue to try and distract, discredit and undermine the special counsel investigation. This is all just a very silly attempt to undermine the FBI and re-litigate the [Hillary] Clinton investigation.” 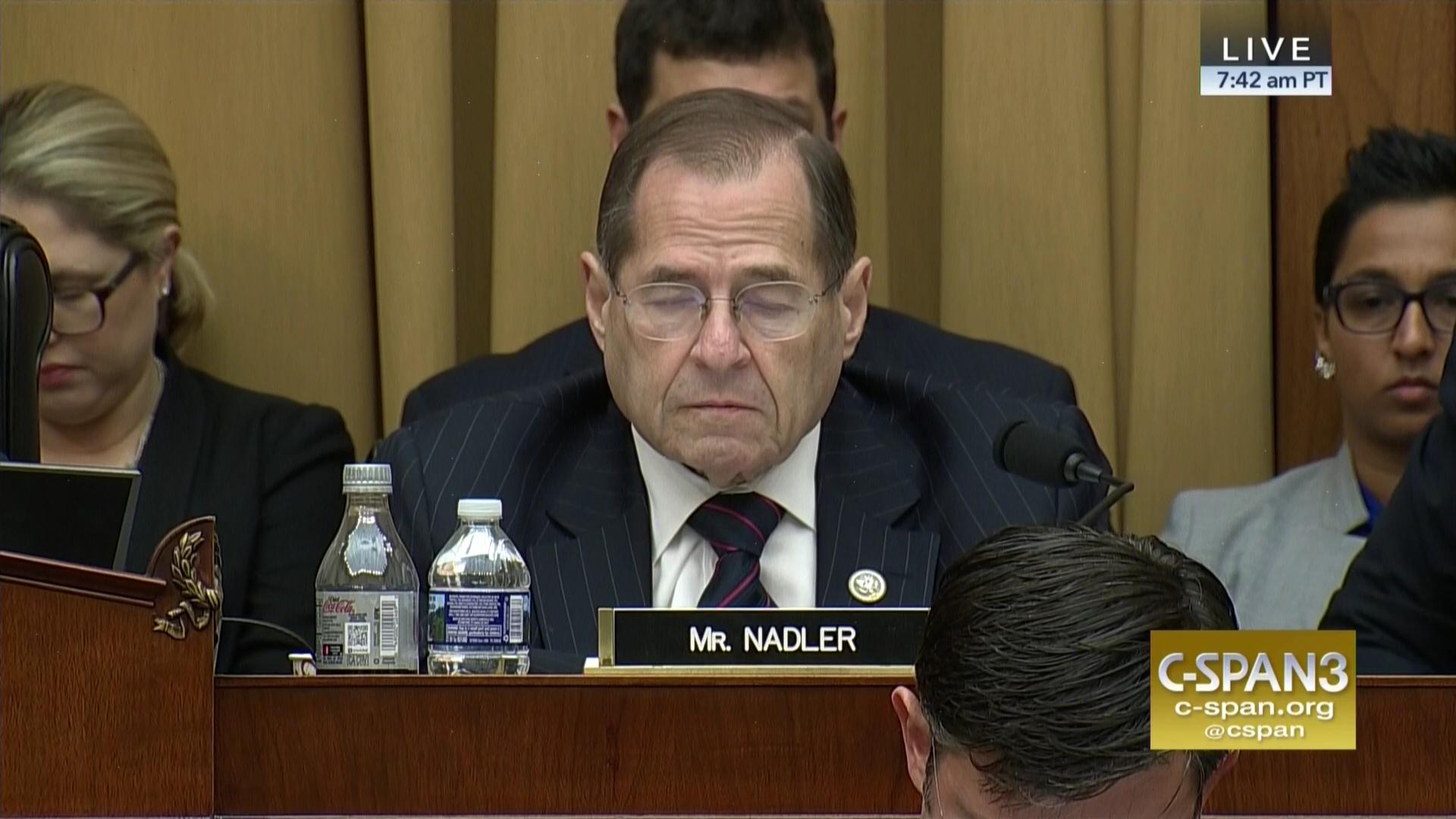 “Republicans grilling McCabe over the FBI’s handling of Clinton’s emails and their conspiracy theorizing substantiate our suspicions that GOP members of Congress have zero interest in conducting a serious investigation of the president’s possible collusion with Russia and obstruction of justice. “President Trump has called Jim Comey a liar and likewise suggested that Comey committed a crime by lying under oath about their conversations,” Susan Hennessey of the Lawfare blog tells me. “Notably, Comey gave his account under penalty of perjury, while Trump, to date, has not. Comey also substantiated his story with contemporaneous memos.”

“She continued: “Now we learn that Andrew McCabe can offer further corroboration that what Comey said was true and that he shared the details at the time. That means that, conversely, the deputy FBI director has testified the president is lying to the American people.” She argued, “I don’t think that many serious people genuinely questioned whether the famously, even notoriously forthright former FBI director or the president, who has a habitually tenuous relationship with the truth, was being honest. But to the extent there were any lingering doubts, McCabe’s testimony should put them to rest.” “The Republicans, by their conduct, implicitly recognize Trump’s weak defense to a potential obstruction charge. Contrary to the Trump attorney’s mumbo jumbo, they realize that a sitting president with a corrupt intent can be cited for obstruction of justice, although the case might need to be prosecuted after he leaves office. Second, Republicans understand that if the fact pattern is believed, Trump at the very least committed an impeachable action (although not necessarily a criminal violation of federal statute) in pressuring the then-FBI director to lay off of Michael Flynn and curtail the Russia investigation.”

“If the facts here were not so damning, Republicans would not find it necessary to call into question the credibility of the entire FBI. Third, the Republicans will have their hands full if they go down this road. Not only McCabe but also other FBI officials may have been told of Trump’s pursuit of a loyalty oath from Comey. Director of National Intelligence Dan Coats and National Security Agency director Mike Rogers as well as other members of the White House staff may be privy to Trump’s statements about Comey and efforts to get Comey to relent from investigating Flynn. That’s a lot of people to discredit if the GOP is bent on circling the wagons around a president who has neither the law nor the facts on his side.”

“The spectacle of Republicans trying to cook up a spurious case of corruption against the entire FBI is strong evidence of their inability to take their constitutional responsibilities seriously.” 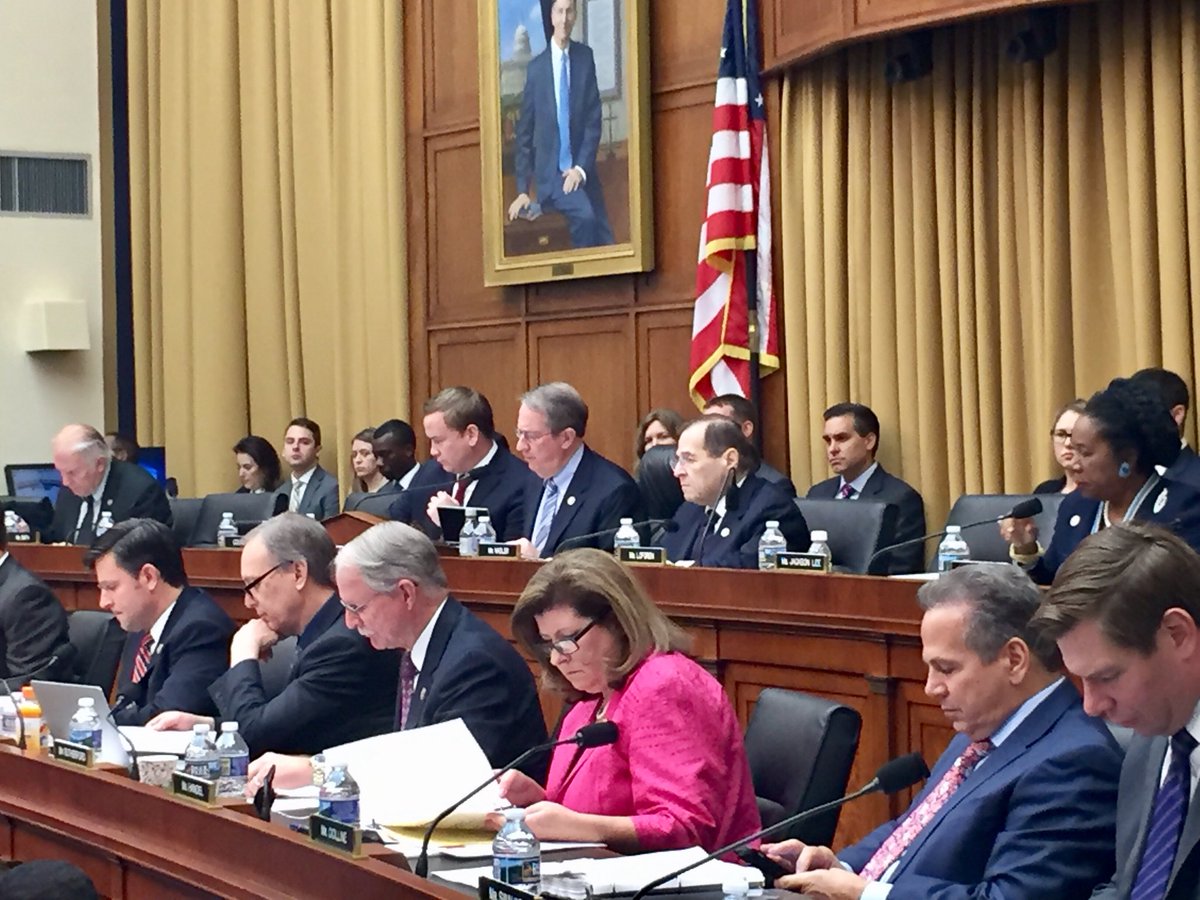 As per 12/ 21/ 17 VOX report by Zack Beauchamp, there is a long running conservative ire against the FBI agent Andrew McCabe. “To understand the GOP crusade against McCabe, we need to turn back the clock to 2015.’

“That year, Dr. Jill McCabe — Andrew’s wife — ran for Virginia state Senate with support of the state’s Democratic Party. She received $467,500 from then-Gov. Terry McAuliffe’s political action committee and $207,788 from the state’s Democratic Party. McAuliffe, it’s worth noting, is a political ally and personal friend of Bill and Hillary Clinton.”

“McCabe lost her campaign and didn’t run again. But the donations she received would turn out to be a big problem for her husband a few months later, when they were revealed by Wall Street Journal reporter Devlin Barrett in October 2016. At the time, Deputy Director McCabe was overseeing the investigation into Hillary Clinton’s private email server — which just happened to be one of the biggest issues in the 2016 presidential election.”

“The Trump team screamed bias, and continued making noise about it even after his electoral victory. On January 12, the Justice Department’s Inspector General announced a probe into the FBI’s handling of the Clinton server investigation, including “allegations that the FBI Deputy Director should have been recused from participating in certain investigative matters.” 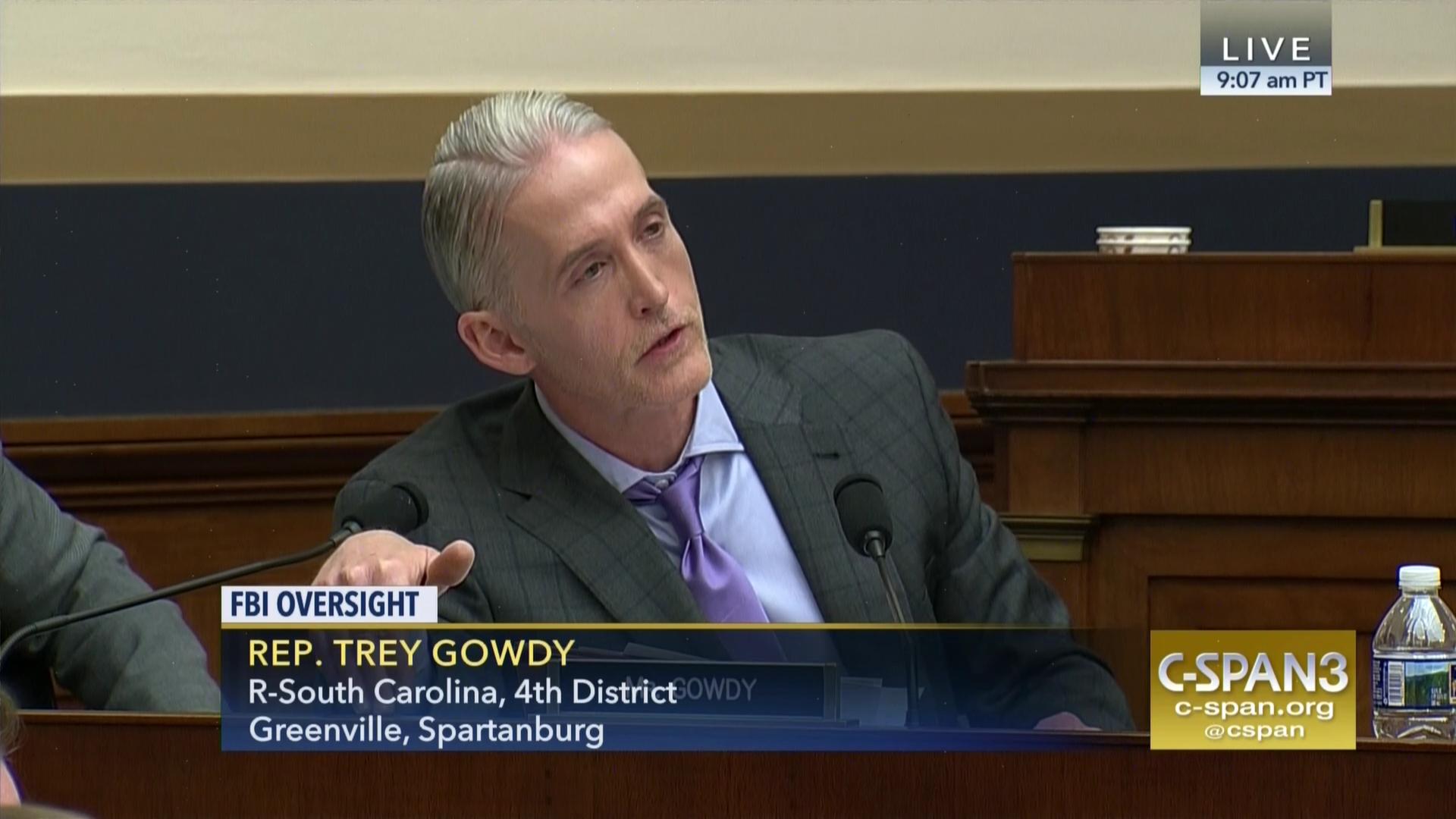 “The probe has yet to release its findings, but so far there’s has been no indication — either through leaks from the probe or from information uncovered by reporters — that McCabe was compromised in anyway. “

“The issue subsided for the early months of Trump’s presidency, sidelined by other controversies, until Trump fired FBI Director James Comey on May 9. This made McCabe acting FBI director; all of a sudden, a man that the president believed could be biased against him was in charge of (among other things) the probe into the Trump campaign’s connections to Russia.”

On 7/26/17, he called on Attorney General Sessions to fire McCabe (despite) the lack of concrete evidence of McCabe’s guilt.” I’ll be blogging more on this at a later date.

As per a 7/25/17 Newsweek report which counters claims against Mr. McCabe, by Max Kutner, “It’s true that for her campaign, Jill McCabe received a total of $675,288 from two entities associated with McAuliffe: a political action committee and the Virginia Democratic Party. The governor did not make the donations directly, as Trump suggested to The New York Times.”

“It’s also true that McAuliffe is a longtime friend of Hillary and Bill Clinton. He’s been described as “Bill Clinton’s best friend” and reportedly speaks daily with him, sometimes multiple times per day. A 2015 report by the Department of Homeland Security’s Office of the Inspector General said the governor was once on the board of a company led by Anthony Rodham, Hillary Clinton’s brother. But it is a stretch to say, as Trump has, that receiving money indirectly from McAuliffe is the same as receiving money directly from Hillary Clinton.”

“The FBI has defended McCabe, saying he did not help his wife fundraise and did not begin overseeing the Clinton investigation until after his wife’s campaign was over.”