It is no secret that the republican President Donald J. Trump and his republican sycophants in the White House and the US Congress have been catering bigly to their mostly White Evangelical  base. Because of their large numbers within the republican party, their power to effect policy is significant. In addition the president’s Vice President Mike Pence self identifies as an Evangelical and he has been their champion.

As per a 2016 Pew Research report, “Those who identify themselves as “born-again or evangelical” Christians constitute a sizable share of the electorate – 36% of registered voters, compared with 37% who are non-evangelical Christians and 27% who identify with non-Christian faiths or with no religion at all. In addition, evangelicals are much more numerous within the Republican Party than among Democrats.”

In 2016, 80% of Evangelicals voted in favor of the republican President Donald Trump.

This background helps to explain why the remaining 16 members of the Presidential Advisory Council on HIV/AIDS were told they were being fired Wednesday (12/27/17), via a FedExed letter from the White House. Six members had already resigned in June 2017 in protest of what they called President Trump administration’s inaction on the issue. Why this was done is unclear, but it is alleged that the president’s administration preferred adherence to policies like abstinence-only sex ed.

Remember the recent edicts like banning Centers for Disease Control from using words like “diversity” and “transgender” in budget documents; the attempt to bar transgender soldiers from serving in the military; the rolling back of employers’ requirement to provide for birth-control coverage and the reversal of a policy that included LGBT employees under US anti-discrimination law; the declaration of Jerusalem as the capital of Israel by this presidential administration and other policies have all been pushed forward in deference to the republican Evangelical base of supporters.

On December 28, 2017, Chris Johnson of the Blade penned the following report, “Trump fires all members of HIV/AIDS council without explanation.”

“With no explanation, the White House has terminated members of the Presidential Advisory Council on HIV/AIDS amid widespread discontent with President Trump’s approach to the epidemic.”

“After six members of PACHA resigned in June, the White House on Wednesday terminated the remaining 16 members without explanation via a letter from FedEx.”

“Scott Schoettes, a Chicago-based HIV/AIDS activist and senior attorney for Lambda Legal, was one of the six who resigned in June over Trump’s inaction on HIV/AIDS and said on Twitter the remaining members were fired.”

“No respect for their service,” Schoettes said. “Dangerous that #Trump and Co. (Pence esp.) are eliminating few remaining people willing to push back against harmful policies, like abstinence-only sex ed.”

Twitter Ads info and privacy
“Sources with knowledge of PACHA said many council members were fired even though additional time remained on their terms as advisers. The terminated members, sources said, were given the option to reapply after Tuesday (1/2/17).”

“Gabriel Maldonado, CEO of the Riverside, Calif.,-based LGBT and HIV/AIDS group Truevolution, was a remaining member of PACHA and confirmed they were fired, but said the “explanation is still unclear.”

“I can only speculate,” Maldonado said. “Like any administration, they want their own people there. Many of us were Obama appointees. I was an Obama appointee and my term was continuing until 2018.”

“Maldonado said “ideological and philosophical differences” with the administration are a potential reason for the terminations.”

“As an example, Maldonado cited a recent Washington Post report the Centers for Disease Control is banned from using words like “diversity” and “transgender” in budge documents. The CDC director has denied those words are banned.” 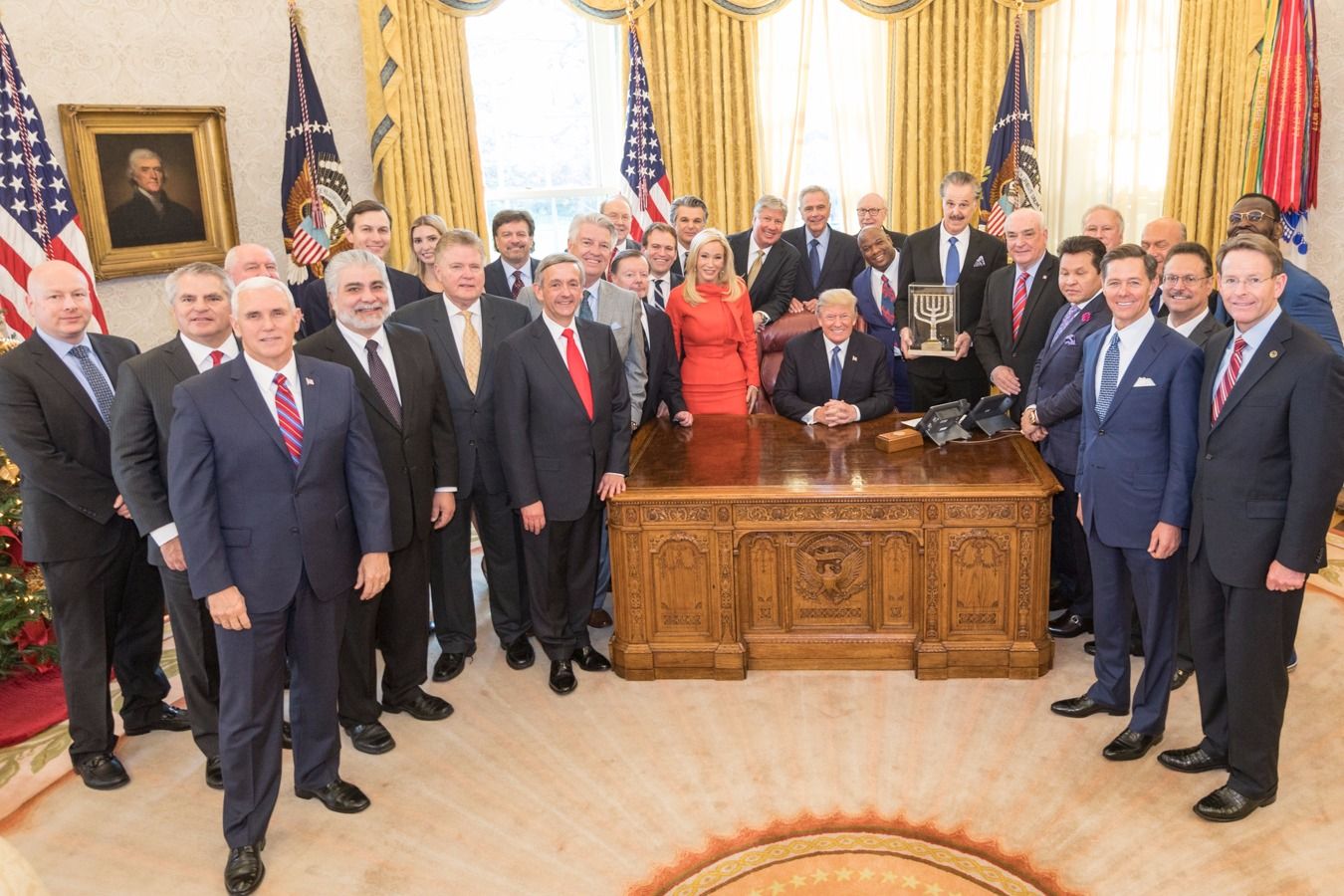 “I was co-chair of the disparities committee, so much of my advocacy and policy references surrounded vulnerable populations, addressing issuing of diverse communities, specifically looking at the impacts of the LGBT community, namely, the disproportionate impact of HIV and AIDS to people of color, gay men, transgender women,” Maldonado said. “And a lot of those key vulnerable populations are not being prioritized in this administration.”

“Maldonado added he intends to publish an open letter to the community about his termination on Friday.”

“Also among the terminated members was Patrick Sullivan, a professor of epidemiology at the Emory University Rollins School of Public Health.” 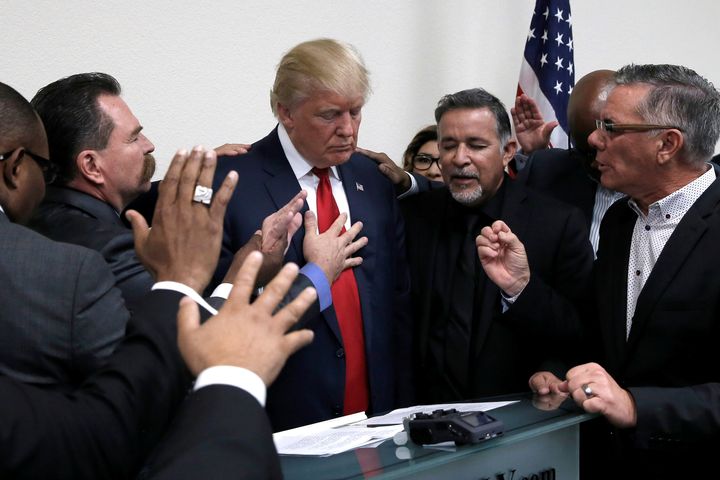 “My reaction is that our focus should be on the policies that PACHA addresses,” Sullivan said. “These issues are critical to people’s health, and are critical to making new HIV infections rare. At PACHA’s last meeting in August, the Council urged the Administration to affirm the National HIV/AIDS Strategy through 2020. Doing this would be a great way for the administration to set the tone and lay out national roadmap of priorities for a new PACHA.”

“Created in 1995, PACHA has provided advice starting in the Clinton administration and into the George W. Bush and Obama administrations on policy and research to promote effective treatment and prevention for HIV — maintaining the goal of finding a cure.”

“In September 2017, Trump signed an executive order that renewed PACHA along with 31 other presidential bodies for an additional year.” 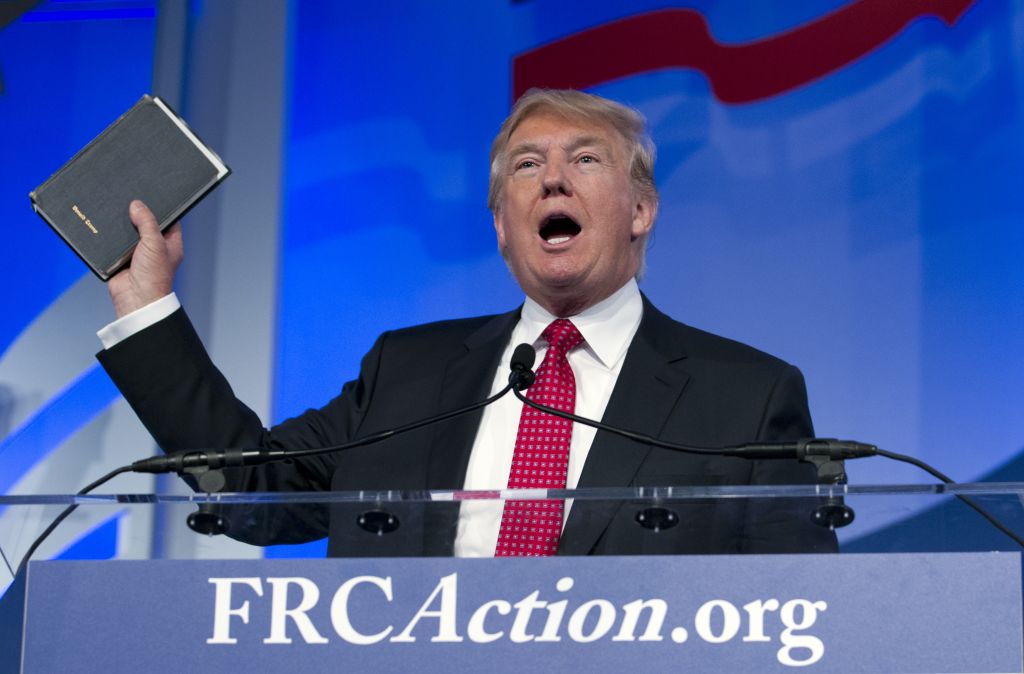 “Kaye Hayes, executive director of PACHA, affirmed the council members were terminated on Wednesday, but said there’s more to the story.”

“They were also thanked for their leadership, dedication and commitment to the effort,” Hayes said. “Changing the makeup of federal advisory committee members is a common occurrence during Administration changes. The Obama administration dismissed the George W. Bush administration appointees to PACHA in order to bring in new voices. All PACHA members are eligible to apply to serve on the new council that will be convened in 2018.”

Jim Driscoll, a gay Nevada-based HIV/AIDS activist who supported Trump in 2016, said replacement of PACHA members “is standard practice” for a new administration.

“Now they need to find bonafide community people with appropriate expertise and the ability to adapt to the changed political circumstances,” Driscoll said. ”

“But Maldonado said the termination of PACHA members during the Trump administration is only partially consistent with the Obama years.”

“It is common for appointees to be terminated and for folks to kind of want their own people in,” Maldonado said. “I think where the discrepancy comes in is why a year later, No. 1? Two, many of us, our terms were over earlier this year and we were sworn back in, and three were stayed on nearly four months after an executive order was signed continuing the council.”

“In June, six members of the PACHA resigned the posts in protest over what they called inaction from Trump on the global HIV/AIDS epidemic. An estimated 1.2 million people have HIV/AIDS in the United States and 37 million have the disease worldwide.”

“Chief among the reasons was the absence of leadership at the White House on HIV/AIDS. The White House has yet to appoint a director of the Office of National AIDS Policy, which was one of the reasons the six members of PACHA resigned in June.”

“Trump’s fiscal year 2018 budget proposal also sought massive cuts to HIV/AIDS programs, including $150 million on HIV/AIDS programs at the Centers of Disease Control and more than $1 billion in cuts from global programs like PEPFAR Global Fund to Fight AIDS, Tuberculosis & Malaria. The Republican-controlled Congress has thus far continued to fund these programs at previous levels.” 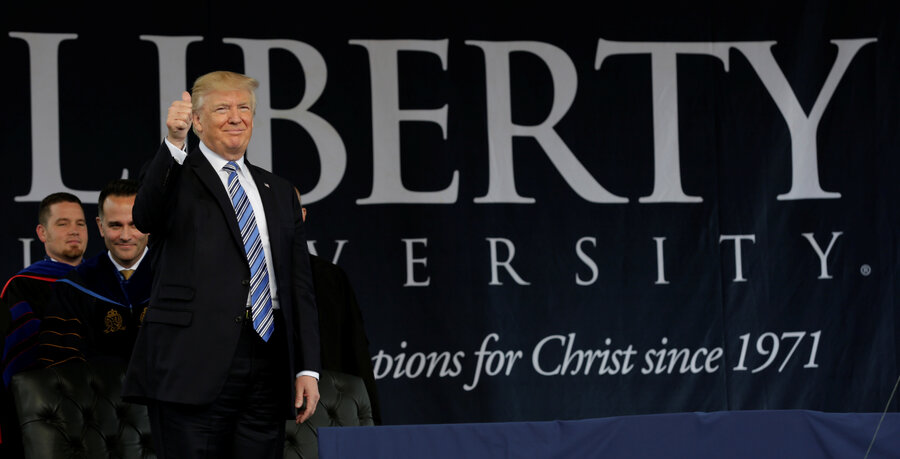 “Maldonado noted the PACHA terminations are taking place at the year’s end after the June resignations, which he said is “a little too coincidental.”

“Maldonado said he represented a younger demographic on PACHA as the only member under the age of 30, which he said is where the majority of new HIV infections are occurring, and as a young, black gay man.”

“I just am coming to the acknowledgment that the traditional tactics of politicking and policy and strategy and negotiation, the kind of standard tools that we’re trying to use, that the status quo is no longer acceptable,” Maldonado said. “The tactics that we had are kind of obsolete, and now we need to craft new strategy to address the troubling and unsettling revelations, particularly around the silence and inaction that have taken place around HIV and AIDS.”

Since the resignations in June, Trump has made public statements on HIV/AIDS consisting of proclamations on National HIV Testing Day and World AIDS Day. Neither statement includes a explicit mention of LGBT people.”

The White House deferred comment to the Department of Health & Human Services, which provided the statement from the PACHA executive director.

The Blade reported in October gay Republicans familiar with HIV/AIDS issues and LGBT issues have been among those contacted by a Trump administration official for possible appointments to PACHA.