aside The US Economic Numbers Will Be Republicans’ Tax Cuts Report Card Before Nov. 2018

In late December 2017, President Donald J. Trump and his sycophant republicans in the US Congress and the White House managed to pass through their tax cuts bill on a strictly partisan basis, which largely favors the very wealthy and corporations. The republicans are hoping that their fantasy predictions of greater economic growth will lift up all boats which is called “trickle down economics.”

I am realistically expecting dismal economic numbers, similar to what the State of Kansas has been experiencing ever since their officials put this supply side/ trickle down economic’s theory into practice.

Why are these employment numbers so important?

The numbers compiled by the BLS (Bureau of Labor Statistics) will become important after the 3rd quarter of 2018 because this will be the report card to measure the effect of the 2017 republican tax cuts bill on the US economy?

Below, I have printed excerpts from three sources spouting off economic predictions for the year 2018. None portray the rosy scenario that has been described by numerous US senators regarding the economic benefits that the US economy will reap in 2018 because of their 2017 tax cuts bill.

The question is how will these economic metrics look like after the 3rd quarter in 2018? I am convinced that the republican’s rosy economic predictions will be looking a lot grayer, just in time for the 2018 mid-term elections. I am basing my prediction on sources like Kiplinger, the Atlantic, and the November 2017 Focus Economics Report. 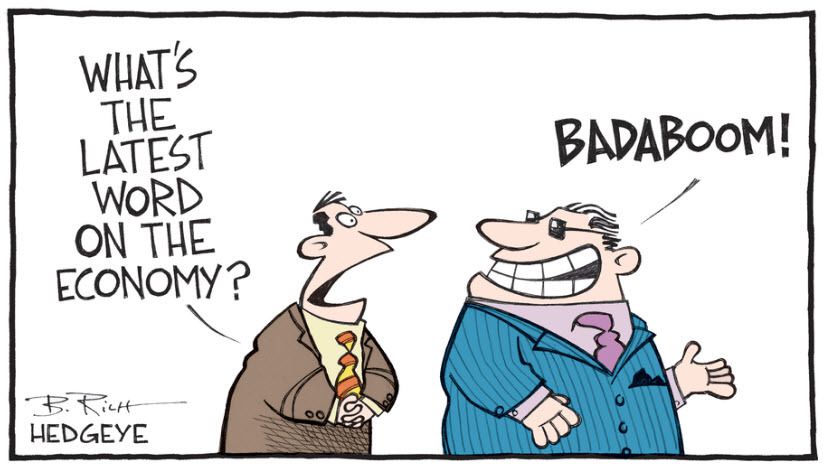 Republicans’ vision of US economics for 2018Here is what 12/22/17 Kiplinger report is predicting:

“Tax cuts for both businesses and individuals should lift the economy in 2018, but probably only moderately. Improving business profitability is likely to boost the stock market but may not lead to greater business investment. Greater wealth will raise consumer spending, but the increase will be limited until wage growth improves. Tax cuts for individuals will help somewhat, but many of these will benefit wealthier taxpayers, who tend to save more of their gains.” 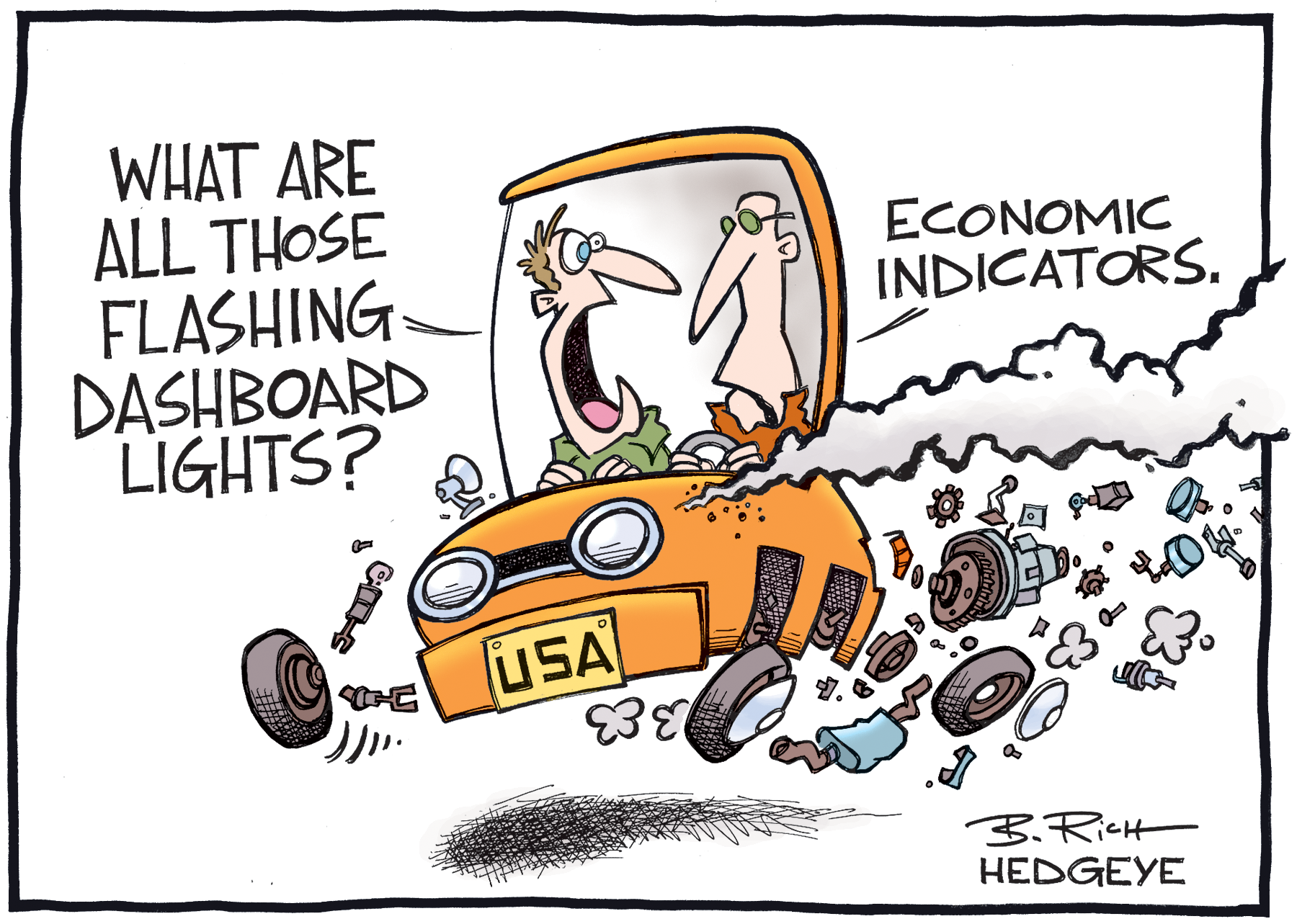 “As the economy has steadily improved, adding jobs for one of the longest consecutive streaks in modern history, many experts have wondering when the impressive growth would stall. With the unemployment rate at its lowest levels in 18 years, and job growth already slowing from 2016 to 2017, this year’s growth could be significantly more lackluster. And while unemployment has ticked down significantly, there are still tons of missing workers: December’s report showed that the labor-force participation rate was still at 62.7 percent, still well below historical norms.”

“It’s expected that job growth will wane after several years of brisk growth. While 2018 may not be able to deliver the impressive job-growth figures that Americans have become used to, there are still important areas of the economy that need to, improve. In December, wages ticked up by 9 cents, bringing 2017’s overall wage growth to 2.5 percent. While that’s better than previous years when wages were flat, earnings haven’t been improving at the rate that most economists would expect in an otherwise healthy economy. And earnings growth is what makes a difference to Americans in their day-to-day lives.”

“The economy showed outstanding resilience in the third quarter despite hurricane-induced disruptions, with GDP growth coming in at 3.0%, well above market expectations. Although data has been noisy in recent months due to weather-related distortions, the underlying strength of the economy seems largely intact heading into Q4. Core retail and vehicle sales for October suggest that consumer spending remained healthy at the outset of the fourth quarter, while October employment data showed a rebound in job creation and a further decline in the unemployment rate, which hit a 17-year low.

The tax reform will shore up non-residential investment and keep business sentiment buoyant next year (2018), while a tighter labor market and firmer real estate prices will continue to boost consumers’ purchasing power. Our panel forecasts growth of 2.4% in 2018, which is unchanged from last month’s estimate. In 2019, growth is seen moderating slightly to 2.0%.

Most economists look past the official employment rate (also know as the “U-3” number) to metrics like the U6 rates that provide more nuanced views regarding employment. As unemployment rates have returned to more typical pre-recession levels, economists are now also looking at other job indicators such as labor participation and wages.

For instance, the U-3 rate shows the “total unemployed, as a percent of the civilian labor force,” but doesn’t include a number of employment situations.

A broader figure is the U-6 rate, which is used by many economists as a more accurate portrayal of the employment situation. As per a 5/6/16 CNBC report by Nick Wells, “The U-6 rate is defined as all unemployed as well as “persons marginally attached to the labor force, plus total employed part time for economic reasons, as a percent of the labor force.” That means the unemployed, the underemployed and the discouraged.”

“This interactive chart compares three different measures of unemployment. U3 is the official unemployment rate. U5 includes discouraged workers and all other marginally attached workers. U6 adds on those workers who are part-time purely for economic reasons.”   Here is a link to the site: U6 Unemployment Rate | MacroTrends 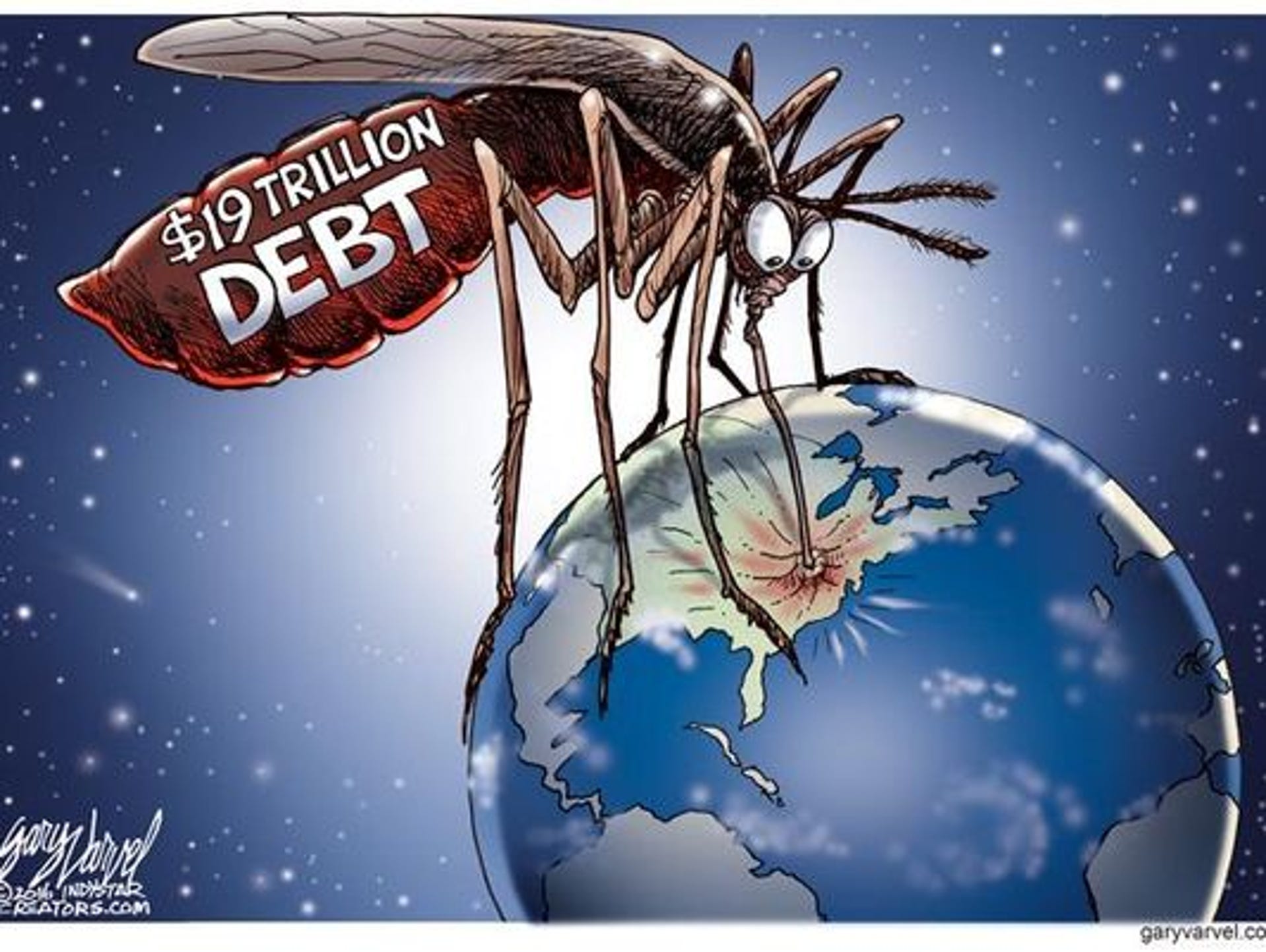 What is on the unemployment numbers report? (Source:March 27, 2017 Thought.com report by Jodi Beggs)

While U3 is the main officially reported figure, looking at all of the measures together can provide a broader and more nuanced view of what is happening in the labor market.

A measure of how much economic output is generated for a unit of input, rising productivity is seen as one of the only ways to improve living standards, at a time when advanced and some emerging economies are seeing ageing populations and a rapidly increasing retirement rate.

Growth in the US though, along with many other western economies, has been alarmingly slow since the financial crisis.

The Federal Reserve looks closely at its inflation target of 2 per cent, using it as a metric policymakers must feel ‘reasonably confident’ about before raising interest rates. 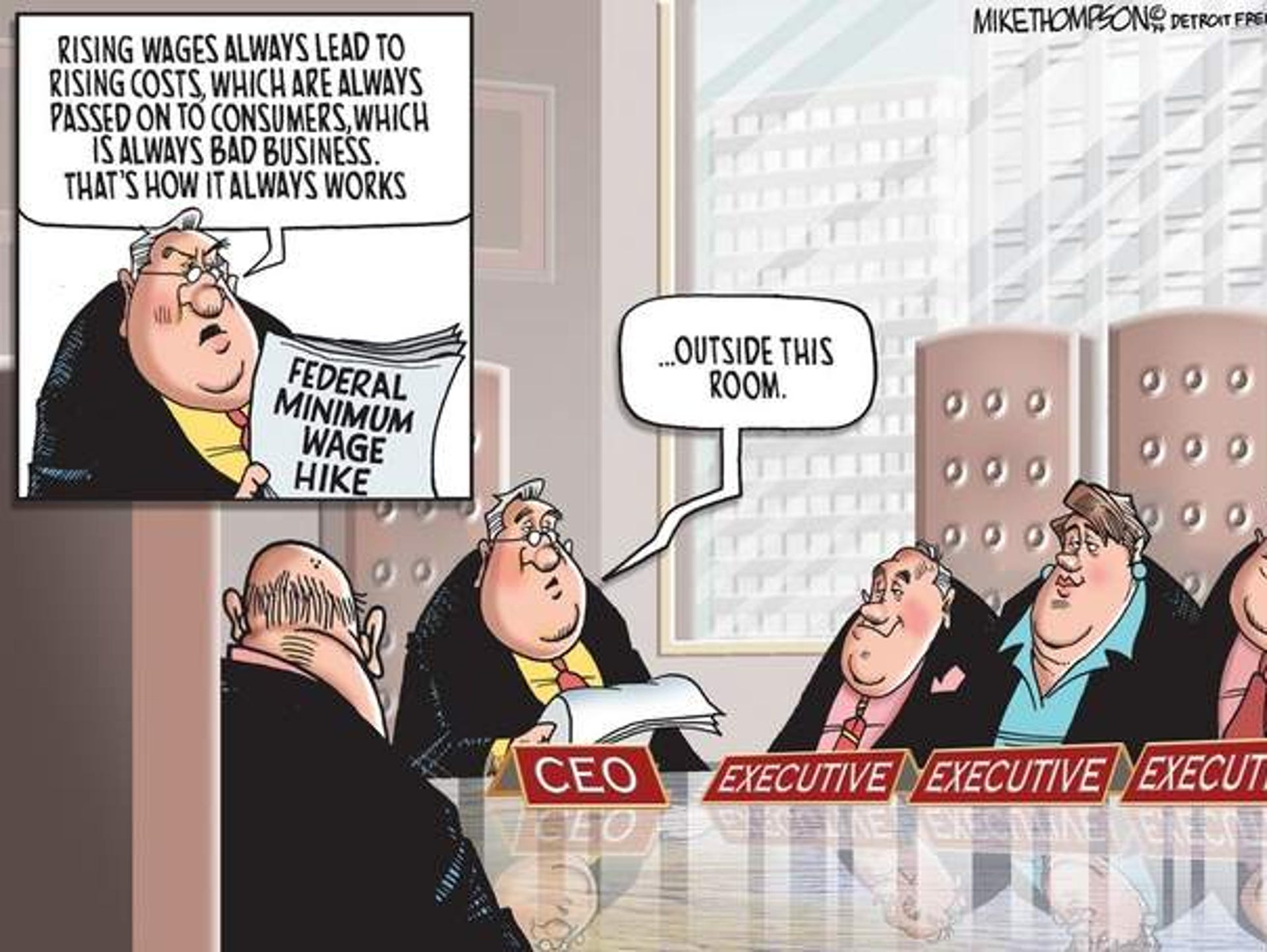 A stronger economy has given the Federal Reserve cover this year to accelerate its pace of interest rate increases. Prior to 2017, the Fed had increased rates only twice over the course of two years.

As the labour market has strengthened, so has US consumer spending. Wage growth has remained subdued, however. There are few signs of runaway spending growth, with consumers staying in a cautious mood.