During the week of January 24, 2017, The Wall Street Journal penned a well researched expose with about 150 sources about Steve Wynn of Wynn Properties in Las Vegas having a long history of sexual predatory behaviors. Mr. Wynn is to Las Vegas, what Harvey Weinstein was to Hollywood.

A one time rival of President Trump’s casino mogul business, Mr Wynn ended up being a supporter of the president’s 2016 campaign before taking on a leadership position in the Republican Party until he finally landed the job of RNC Chairman. He also had been vice chair of Trump’s inauguration committee.

The Wall Street Journal report included interviews with about 150 sources who have / had worked at Wynn’s casinos or had been told of his alleged behaviors, including allegations that he pressured certain employees to perform sex acts. Mr. Wynn has been denying any and all allegations by blaming his ex-wife Elaine Wynn for these untrue claims, as she is involved in a revised divorce settlement lawsuit against him.

With the “Me Too” movement having swept away old cultural norms of wealthy powerful men being able to exact sexual favors from vulnerable women with impunity, his denials will not be accepted at face value. He will have to walk the plank with all the rest of those who have acted similarly.

On January 27, 2018, the news has broken that Mr. Wynn has resigned as the (RNC) Republican National Committee Chairman. His empire is publicly traded to where the stock has taken a dip. The only question left is, will the Republican Party leaders demand that all lawmakers return monies that Mr. Wynn donated to their campaigns like they demanded of Democrats who were recipients of donations from Harvey Weinstein. 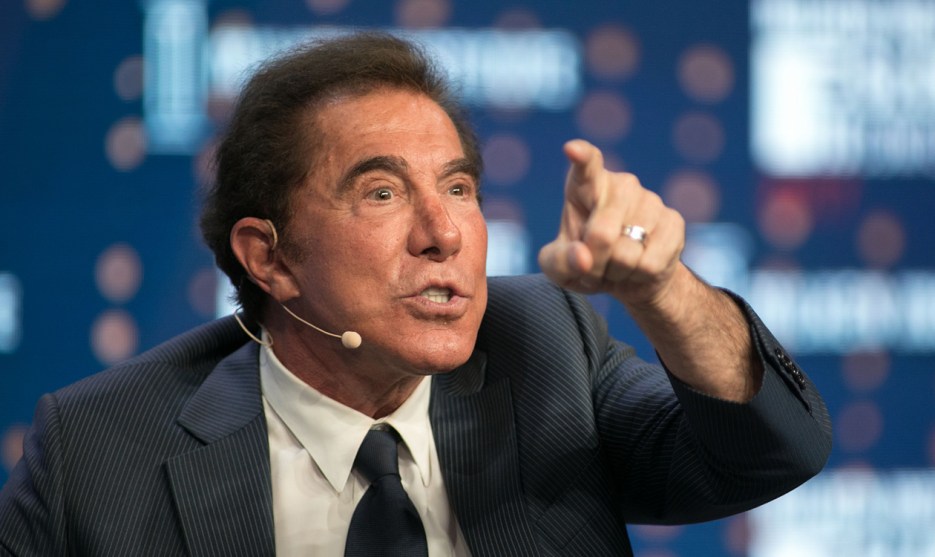 “Casino mogul Steve Wynn has resigned as finance chairman of the Republican National Committee amid allegations of sexual harassment and assault.”

“Wynn has been a prolific Republican donor and led the RNC’s fundraising efforts during President Donald Trump’s first year.” “The decision followed a Friday report in the Wall Street Journal alleging that Wynn engaged in sexual harassment.”

“Wynn, 76, was President Donald Trump’s handpicked choice for the finance position. It has not yet been determined who will replace him.”

“Today I accepted Steve Wynn’s resignation as Republican National Committee finance chair,” said RNC chair Ronna Romney McDaniel, who spoke about the Wynn situation with the president on Saturday morning, according to a person with knowledge of the conversation. Trump returned from the World Economic Forum in Davos, Switzerland, on Friday evening.”

“Wynn has had a long relationship with the president, himself a former casino owner. After the 2016 election, Trump tapped the Las Vegas Republican to oversee the RNC’s fundraising heading into a perilous midterm election for the party. Last Saturday, Wynn headlined a fundraiser for the president’s reelection campaign and the RNC at Trump’s posh Mar a Lago resort.”

“During recent fundraising events — including one recent one in NY City — Wynn has praised Trump as a history-changing president in the mold of Lincoln and Reagan.”

“But the sexual misconduct allegations against Wynn put Republicans in an untenable situation after the RNC and other GOP officials had ripped the Democratic Party last fall for its connections to Harvey Weinstein, the disgraced movie mogul who raised and contributed large amounts of money for Democrats.” 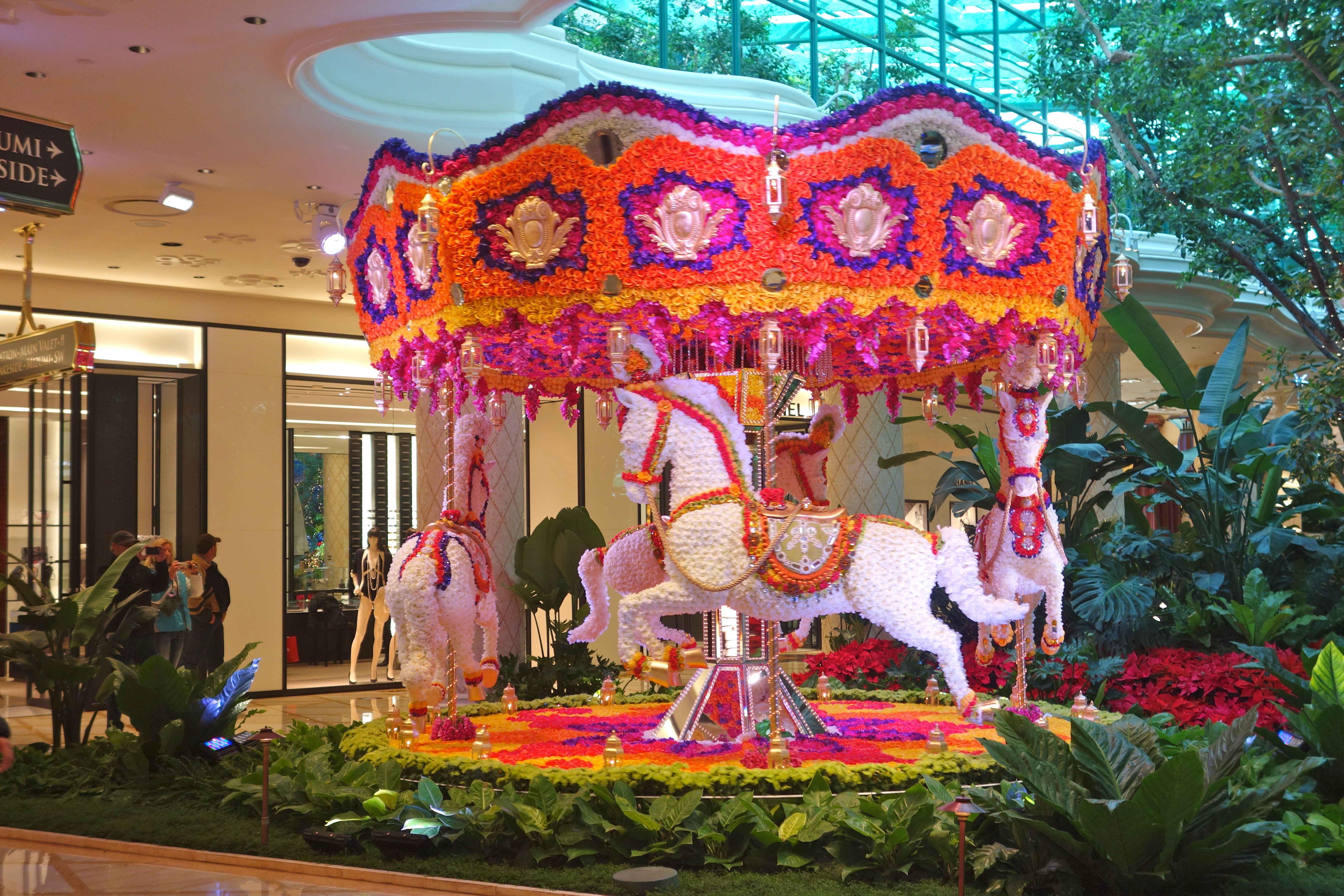 (Mr. Wynn announced) “Effective today I am resigning as Finance Chairman of the RNC. The unbelievable success we have achieved must continue. The work we are doing to make America a better place is too important to be impaired by this distraction. I thank the President for the opportunity to serve and wish him continued success.”

“Minnesota Rep. Keith Ellison, deputy chair of the Democratic National Committee, reacted to the news of Wynn’s resignation by saying, “I’m sure the RNC will find another billionaire to replace Steve Wynn, and they’re all going to do essentially the same thing: hoard wealth for the richest people and exclude hard-working people from real opportunity.”

“Wynn has been a prolific Republican donor, particularly over the past decade: He has donated more than $2.5 million to the Republican Governors Association since 2012 and has been a top donor to several individual gubernatorial campaigns.”