aside FBI Is Stating That The Nunes Memo Contains Material Omissions

I have done at least a couple of posts about the Nunes anti-FBI memo being made public without having been subjected to the standard de-classification/ vetting  process. This memo had been created based on the collection of data from classified documents. I suspect that this rush job was done to beat the disclosure of the Justice Department’s Inspector General Michael Horowitz’s findings after a year’s investigation about possible FBI’s wrongdoing.  I am speculating that the republicans were counting on the pending IG report to provide some corroborating information.

There are some rumors (not confirmed) that the White House may have coordinated directly with Rep. Devin Nunes and/ or his staff to create this anti-FBI memo. What has been confirmed is that at a House intelligence committee meeting, the Chair Devin Nunes refused to answer his Democratic colleague Rep. Mike Quigley, when questioned if he had coordinated his 4 page anti-FBI memo with the White House.

No one from the White House including Spokesperson Sarah Huckabee Sanders have disputed this coordination claim when questioned. The answers have been something along the lines, “I have no personal knowledge that this occurred. This leads me to believe that coordination did possibly occur between the White House and Rep. Devin Nunes.

But it gets worse from here. It is now being reported that Rep. Nunes anti-FBI  memo was edited after the republicans on the House Intelligence Committee had already voted to make public a pre-edited memo. What isn’t wrong with this picture! 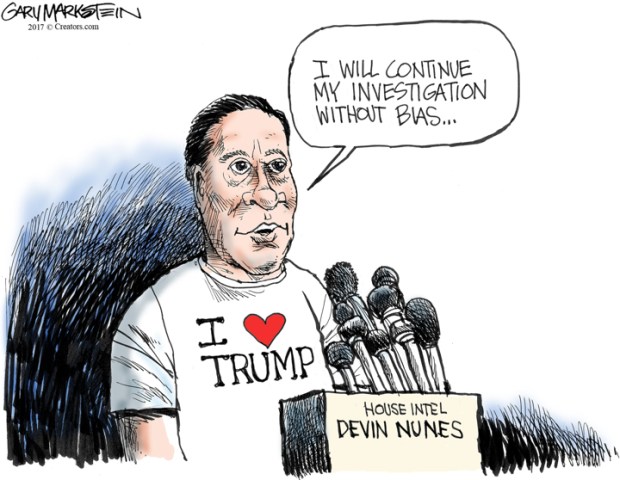 Then there is the question as to why is the republican House Speaker Paul Ryan acting in a complicit manner to support these highly suspect tactics by the republicans in the House Intelligence Committee who operate under his leadership. Initially, the officials from the DOJ and the FBI did visit with Rep. Ryan about their concerns with regards to Rep. Devin Nunes activities but they were rebuffed.

On January 31, 2018, The FBI has released the following statement,  “As expressed during our initial review, we have grave concerns about material omissions of fact that fundamentally impact the memo’s accuracy.”

The previous week of 1/22/18, the president’s Chief of Staff General Kelley paid a visit to meet with the heads pf the Department of Justice and the FBI to convey to them how the White House expected them to perform better. 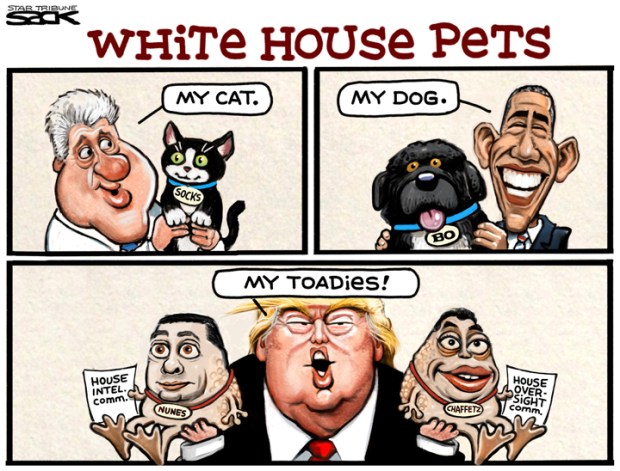 It is interesting to me that two republicans from the House Intel Committee and the House Speaker Paul Ryan were on TV where they shared the talking point that the FBI Christopher Wray had read the memo and that he had no objections to making it public. We now know that they all lied to the American peoples. The FBI Christoper Wray had no choice but to respond to these lies in a public way.

Let them wonder no more why the majority of Americans describe their behaviors, as disgusting. Mr. Edward Snowden had been branded a traitor and had to flee the country for acting in a similar manner. Remember when many of these very same republicans crucified Mrs. Clinton for potentially having placed classified data at risk of being compromised because of her sloppy email handling? “The FBI expressed “grave concerns” Wednesday (1/31/18) about the expected release of a classified memo from the House Intelligence Committee that criticizes the Justice Department and FBI abusing their surveillance authority.” 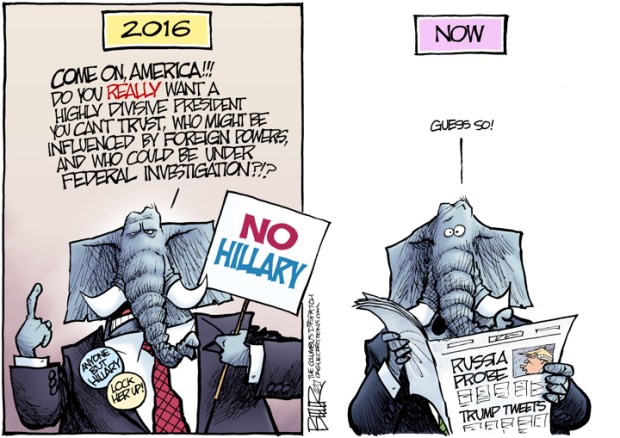 “The FBI was provided a limited opportunity to review this memo the day before the committee voted to release it,” the bureau said in a statement as the White House considered releasing the document. “As expressed during our initial review, we have grave concerns about material omissions of fact that fundamentally impact the memo’s accuracy.”

The memo was written by Republican staff at the direction of committee chairman Devin Nunes, R-Calif., and is a summary of some of the intelligence collected by the committee as part of its ongoing probe of the Trump campaign’s contacts with Russian officials. Democrats on the committee have complained that the memo cherry-picks information designed to discredit the FBI and Justice Department probes of Trump.

Following his State of the Union address Tuesday, President Trump assured a Republican lawmaker that he was “100 percent” in favor of making public the memo’s contents, over the objections of the FBI and DOJ.

My question is why are they dealing with General Kelly about legal matters instead of the White House’s legal counsel?