The White House is finally getting the message that the right wing TV (FOX) and websites like Breitbart, InfoWars and the Conservative Treehouse blog have been over-hyping the value of the Rep. Devin Nunes Anti-FBI memo, 4 pages of selectively collected notes compiled from intelligence material (FISA warrant regarding Carter Page). The right has been touting this memo as the one sure vehicle to blow the FBI Trump-Russian probe to smithereens where the republican President Donald Trump would be vindicated to where he would be released from this witch hunt. Unfortunately, this is where conspiracy theories built into a convincing narrative, but in reality “fake news” can do real harm.

It has been reported that the president’s Chief of Staff General John Kelly who had been a strong proponent of releasing this memo, has advised the president that it will not have the impact they had anticipated.

This is another success story for Russia’s 2016 relentless attack on US politics, where they can smile and celebrate about how much discord they have sowed into our politics where real damage is being done to our democratic institutions. What is so disheartening to observe, is that it is our own who are assisting Russia to meet its goal. 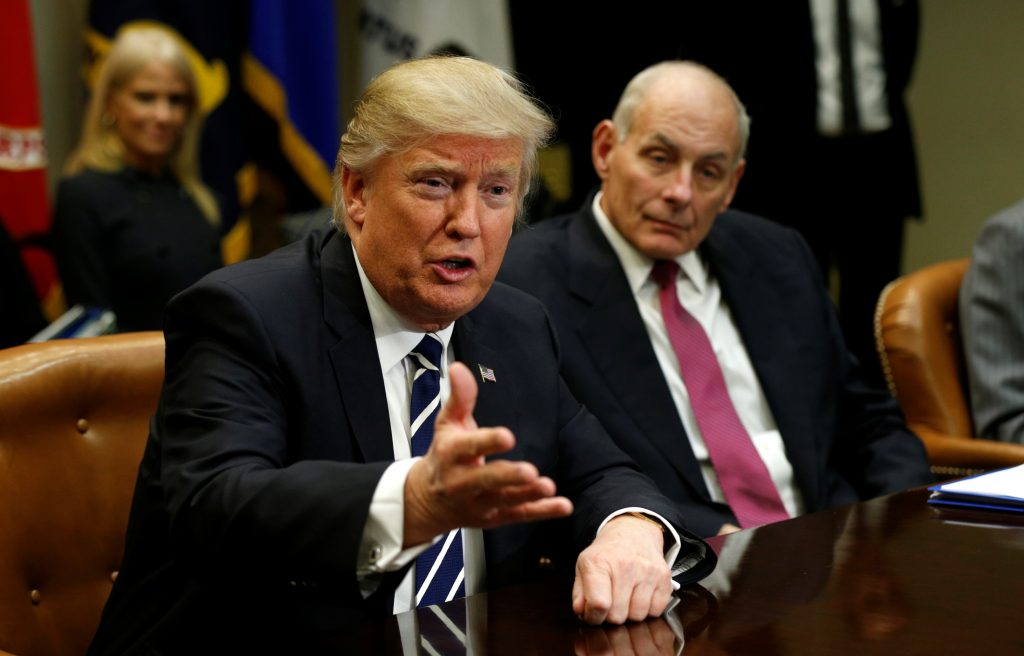 “Inside the Trump administration, sources who’ve been briefed on the Nunes memo expect it will be underwhelming and not the “slam dunk” document it’s been hyped up to be.”

“Be smart: Trump still wants to release the memo. But there are a number of people in the White House who are fairly underwhelmed, and there’s internal anxiety about whether it’s worth angering the FBI director and intelligence community by releasing this information.”

“What’s next: Trump will almost certainly approve the memo’s release. The internal debate, now, is more around whether to make further changes to the memo — redactions to protect sources and methods — on the advice of the Intelligence Community.”