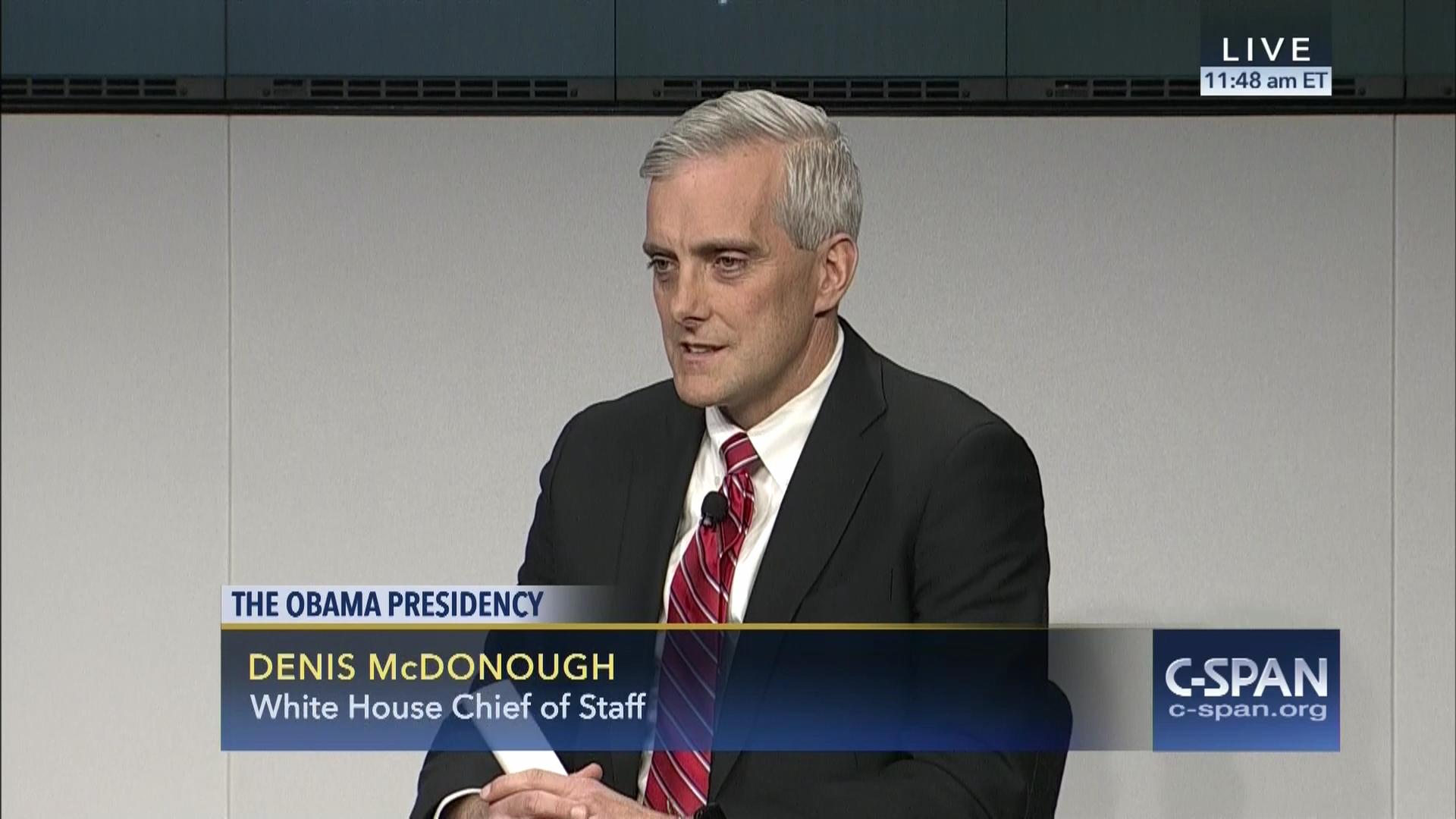 This news item bears repeating, even though most of us know the story about how President Obama’s team approached the republican leadership in the US Congress about doing a bi-partisan public announcement in a timely manner (weeks before November 2016 elections) about how Russia was in the process of implementing a major attack on the 2016 US elections infrastructure system but this level of co-operation was specifically declined by the republican US Senate Majority Leader Mitch McConnell of Kentucky.

President Barack Obama was reticent to share this crucial information unilaterally because he didn’t want to appear to be skewing the presidential elections for either party. Of course, this is a decision many of us have criticized. 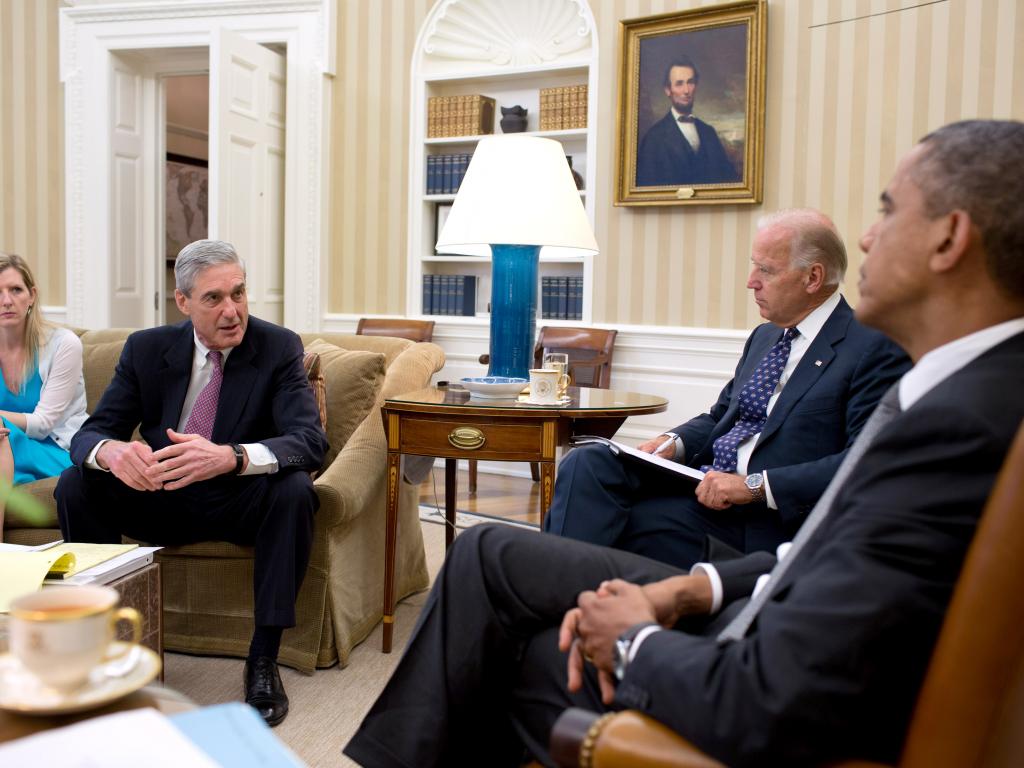 On March 4, 2018, Luis Sanchez of the Hill penned the following report, “Ex-Obama chief of staff: Obama’s Russia response was ‘watered down’

A former White House chief of staff to former President Obama on Sunday said that the Obama administration’s response to Russian interference in the 2016 elections was “watered down.”

Denis McDonough told “Meet the Press” host Chuck Todd that a few months before the 2016 election, the president asked the four party leaders to join the White House in drafting a statement to respond to Russia.

It was “dramatically watered down” on the insistence of now-Senate Majority Leader Mitch McConnell (R-Ky.), McDonough said.

Former Vice President Joe Biden has in the past also blamed McConnell for weakening the bipartisan response Obama sought.

“So we went up and Mitch McConnell, who I get on with well and is a smart guy, Mitch McConnell wanted no part of having a bipartisan commitment that we would say, essentially, Russia is doing this — stop,” Biden said in January, CBS reported.

McConnell’s lack of cooperation, Biden said, kept him and Obama from speaking out publicly about Russian meddling in the 2016 elections.

President Trump has criticized the Obama administration for not doing enough to stop Russian interference in the 2016 election.

“Obama was President up to, and beyond, the 2016 Election. So why didn’t he do something about Russian meddling?” he tweeted last month.