aside Breaking: US Enacting Overdue Sanctions Against Russia On 14th Of March 2018

On the backdrop of UK’s Prime Minister Theresa May ‘s tough stance against Russia’s recent chemical attack on 2 Russian ex-pats who ended up being hospitalized in critical condition and about two hundred individuals who were nearby victims, the US Treasurer Steven Mnuchin is finally announcing  an overdue list of sanctions as a retaliatory measure against Russia for its 2016 attack on the US presidential election’s infrastructure with its goal to sow discord, chaos and division among the American peoples and to effect its outcome.

The US Treasurer Mr. Mnuchin did admit that further sanctions are under consideration. It is interesting to note that Russian nationals and entities listed in the February 2018 FBI’s indictments are included in these sanctions against Russia.

See: Treasury Sanctions Russian Cyber Actors for Interference with the US 2016 Elections  …

“The Trump administration on Thursday (3/14/18) sanctioned a number of Russian entities for a wide range of behavior that U.S. officials say has sought to disrupt Western governments — including the attempts to interfere in the 2016 presidential election.”

“Among the five entities sanctioned by the Treasury Department Thursday is the Internet Research Agency, which was indicted by a grand jury last month as part of Special Counsel Robert Mueller’s investigation into possible Trump campaign collusion with Russian efforts. Officials say it’s a propaganda outfit that used fake identities to pose as Americans on social media, in order to sew divisiveness during the campaign.”

Also cited in the sanctions: the NotPetya cyber-attack, which affected hospitals and disrupted shipping and was been attributed to the Russian military in February. 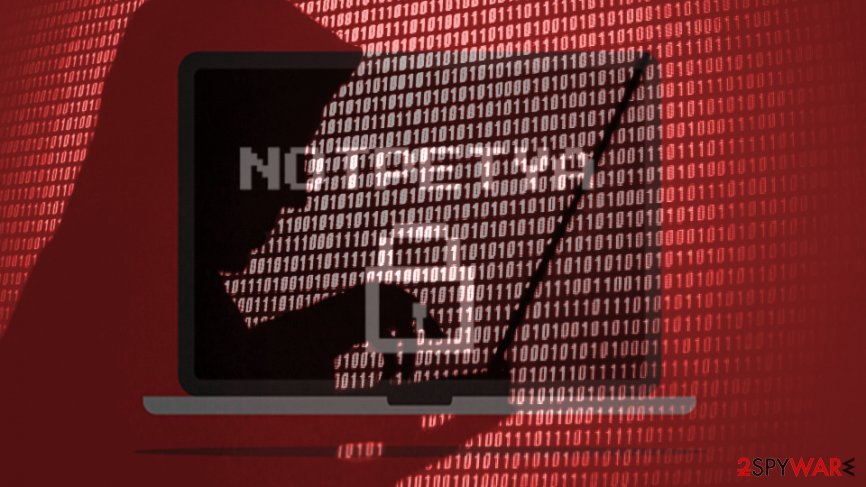 “The sanctions freeze any assets of the Russian agents held in U.S. dollars, and block U.S. citizens from engaging in business with them.”

“It’s the first round of sanctions announced by the United States since Congress passed a Russia sanctions bill last year — a bill President Trump signed only reluctantly in the face of a veto-proof congressional majority.”

“Officials said the sanctions had been in the works for weeks, but the timing comes just as the United States condemned Russia for its use of nerve agent to poison a double agent in the United Kingdom, signing on to a joint statement as a sign of solidarity with European allies.”

“That statement closes a gap that had emerged between the United States and the United Kingdom in recent days, as the White House appeared to stop short of blaming Russia for the attack.”

“Sergei Skripal and his daughter, Yulia, were poisoned in the southern English town of Salisbury earlier this month. The attack had all the fingerprints of a Russian spy operation, especially in its use of a military-grade nerve agent developed by Russia and banned by an international treaty on chemical weapons.”

“We share the UK assessment that there is no plausible alternative explanation, and note that Russia´s failure to address the legitimate request by the UK government further underlines its responsibility,” the four allied countries said in the joint statement. “We call on Russia to address all questions related to the attack in Salisbury.”

Earlier this week, the White House pointedly declined to finger Russia for the attack. On Wednesday, White House press secretary Raj Shah took a step further, saying it appeared that “Russia did commit this act based on all the evidence that Britain has available.”

On Wednesday, the U.K. expelled 23 Russian diplomats in retaliation for the attack.

Ex-double agent poisoned. Now, Russia and U.K. are battling. Here’s how we got here