As the CIA Director Mike Pompeo moves over to become the President’s next Secretary of State, he is being replaced by a veteran CIA agent Gina Haspel, who has a history for being an advocate for the usage of torture.

John Kiriakou, a former CIA counterterrorism officer and a former senior investigator with the Senate Foreign Relations Committe had been jailed for this offense and he isn’t looking kindly on this development. He has written an opinion piece for the Washington Post.

On March 16. 2018, John Kiriakou for the Washington Post penned the following report,

“I was inside the CIA’s Langley, Va., headquarters on Sept. 11, 2001. Like all Americans, I was traumatized, and I volunteered to go overseas to help bring al-Qaeda’s leaders to justice. I headed counterterrorism operations in Pakistan from January to May 2002. My team captured dozens of al-Qaeda fighters, including senior training-camp commanders. One of the fighters whom I played an integral role in capturing was Abu Zubaida, mistakenly thought at the time to be the third-ranking person in the militant group.”

“By that May, the CIA had decided to torture him. When I returned to CIA headquarters that month, a senior officer in the Counterterrorism Center asked me if I wanted to be “trained in the use of enhanced interrogation techniques.” I had never heard the term, so I asked what it meant. After a brief explanation, I declined. I said that I had a moral and ethical problem with torture and that — the judgment of the Justice Department notwithstanding — I thought it was illegal.”

“Unfortunately, there were plenty of people in the U.S. government who were all too willing to allow the practice to go on. One of them was Gina Haspel, whom President Trump nominated Tuesday as the CIA’s next director.”

“Putting Haspel in charge of the CIA would undo attempts by the agency — and the nation — to repudiate torture. The message this sends to the CIA workforce is simple: Engage in war crimes, in crimes against humanity, and you’ll get promoted. Don’t worry about the law. Don’t worry about ethics. Don’t worry about morality or the fact that torture doesn’t even work. Go ahead and do it anyway. We’ll cover for you. And you can destroy the evidence, too.”

“Described in the media as a “seasoned intelligence veteran,” Haspel has been at the CIA for 33 years, both at headquarters and in senior positions overseas. Now the deputy director, she has tried hard to stay out of the public eye. Mike Pompeo, the outgoing CIA director and secretary of state designee, has lauded her “uncanny ability to get things done and inspire those around her.”

“I’m sure that’s true for some. But many of the rest of us who knew and worked with Haspel at the CIA called her “Bloody Gina.”

“The CIA will not let me repeat her résumé or the widely reported specifics of how her work fit into the agency’s torture program, calling such details “currently and properly classified.” But I can say that Haspel was a protege of and chief of staff for Jose Rodriguez, the CIA’s notorious former deputy director for operations and former director of the Counterterrorism Center. And that Rodriguez eventually assigned Haspel to order the detruction of videotaped evidence of the torture of Abu Zubaida. The Justice Department investigated, but no one was ever charged in connection with the incident.” 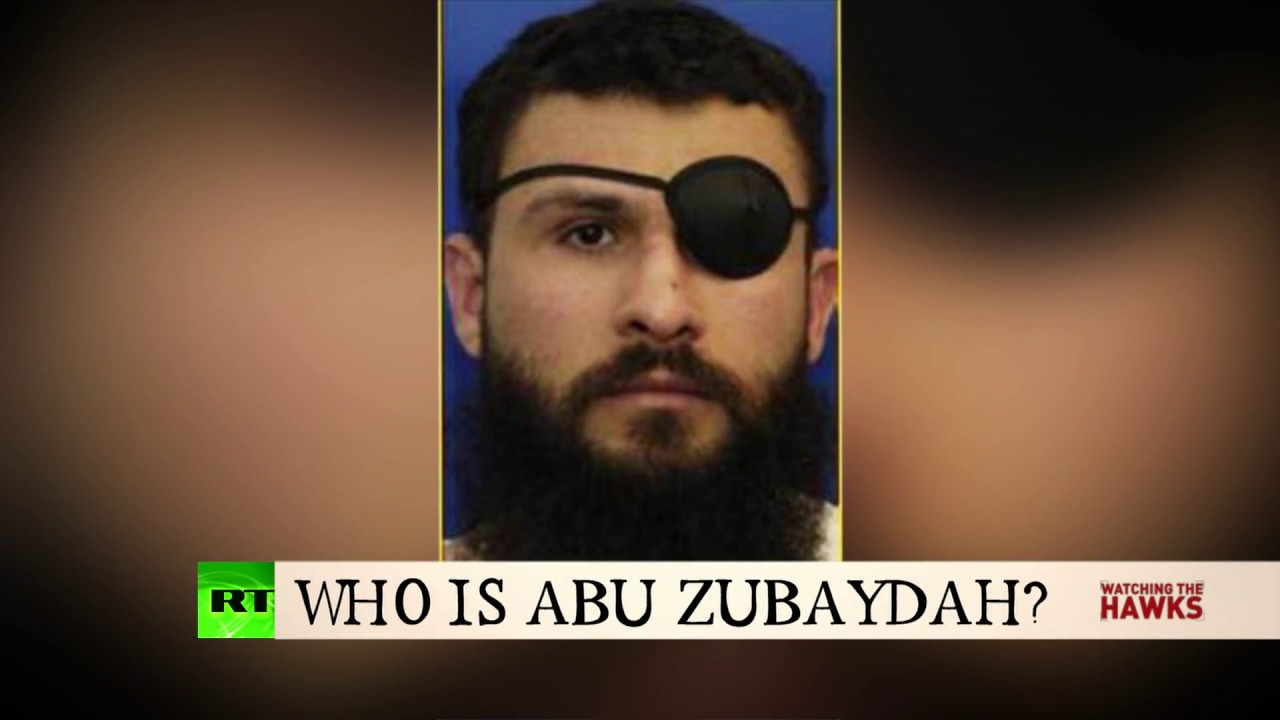 “CIA officers and psychologists under contract to the agency began torturing Abu Zubaida on Aug. 1, 2002. The techniques were supposed to be incremental, starting with an open-palmed slap to the belly or the face. But the operatives where he was held decided to start with the toughest method. They waterboarded Abu Zubaida 83 times. They later subjected him to sleep deprivation; they kept him locked in a large dog cage for weeks at a time; they locked him in a coffin-size box and, knowing that he had an irrational fear of insects, put bugs in it with him.”

“Rodriguez would later tell reporters that the torture worked and that Abu Zubaida provided actionable intelligence that disrupted attacks and saved American lives. We know, thanks to the Senate Intelligence Committee’s report on CIA torture and the personal testimony of FBI interrogator Ali Soufan , that this was false.” 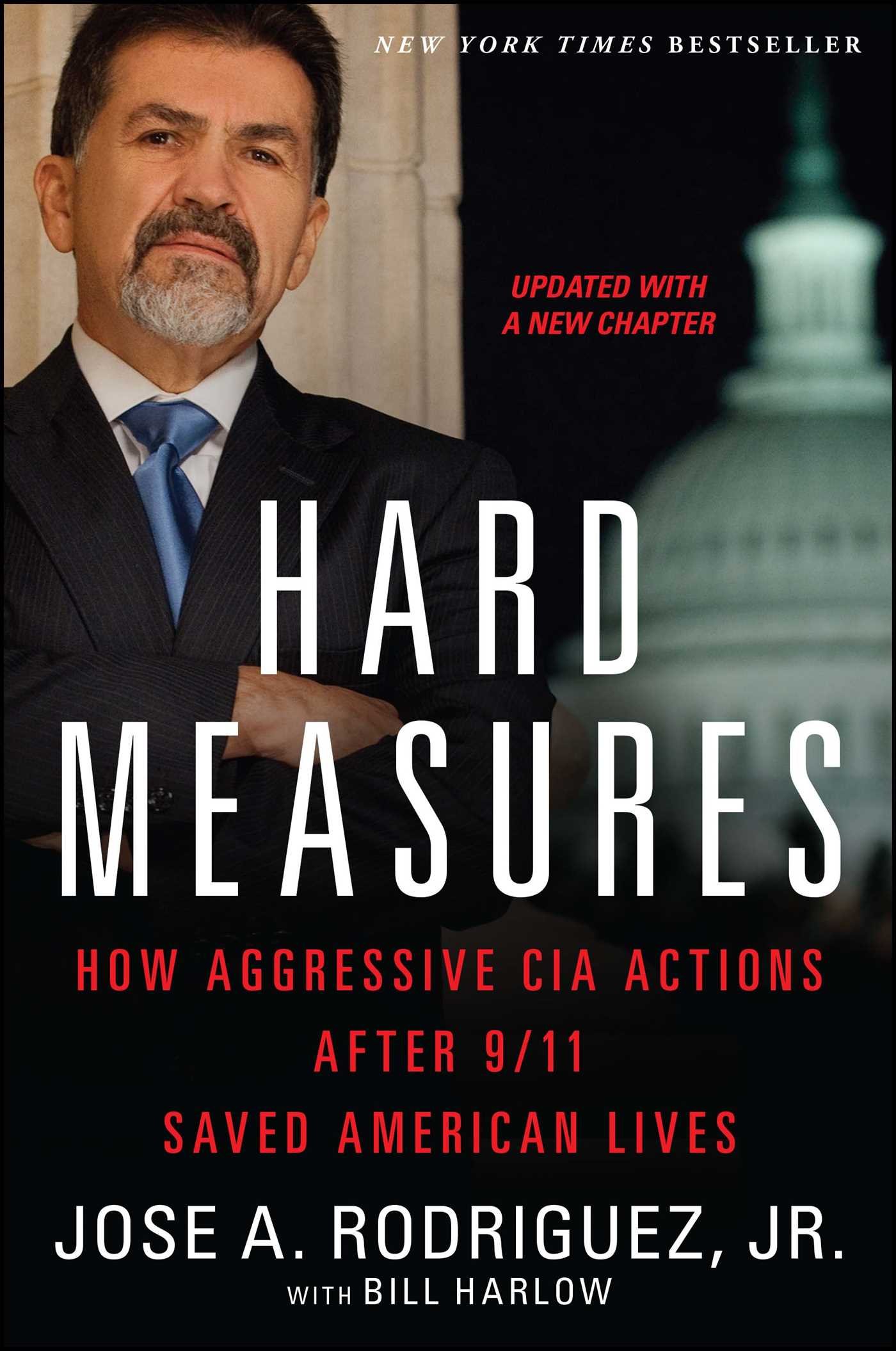 “I knew what was happening to Abu Zubaida because of my position in CIA operations at the time. I kept my mouth shut about it, even after I left the CIA in 2004. But by 2007, I had had enough.”

“President George W. Bush had steadfastly denied to the American people that there was a torture program. I knew that was a lie. I knew torture didn’t work. And I knew it was illegal. So in December 2007, I granted an interview to ABC News in which I said that the CIA was torturing its prisoners, that torture was official U.S. government policy and that the policy had been personally approved by the president. The FBI began investigating me immediately.”

“A year later, the Justice Department concluded that I had not committed a crime. But CIA leaders were still furious that I had aired the agency’s dirty laundry. The CIA asked the new Obama Justice Department to reopen the case against me. It did, and three years later, I was charged with five felonies , including three counts of espionage, resulting from that ABC News interview and a subsequent interview with the New York Times . Of course, I hadn’t committed espionage, and the charges were eventually dropped, but only after I agreed to plea to a lesser charge. I served 23 months in prison for my whistleblowing.”

“It was worth every day. Largely because the CIA’s conduct became public, Congress has specifically prohibited waterboarding and other techniques that the agency used at the secret sites. A ban on torture is now the law of the land.”