Many of us recall the days when we waited for responses to our college applications. Few of us received all the responses being a letter of acceptance. When and if we received the rejection letters, we were truly bummed. Never would we expect sane, decent adults resorting to making fun of our disappointment over our rejections to a college or colleges of our choice.

But it seems the FOX TV host Laura Ingraham never learned her manners. She thought that she would score some points with her TV show followers by sending out a tweet to them making fun of David Hogg having received some of these rejection notices. He is one of the vocal survivors of the February 2018 Florida Parkland High School mass shooting where 17 victims were gunned down in a little over 6 minutes.

FOX TV hosts have become infamous for demonizing those who do not share similar conservative right-wing viewpoints. Not even making fun of a recent High School mass shooting survivor’s disappointment was out of bounds for her.

But this time is different. Here is the rest of the story…

Ingraham attacked Hogg over his college application process, writing, “David Hogg Rejected By Four Colleges To Which He Applied and whines about it.”

Hogg rebuked her smear and called for people to boycott her advertisers for financing her mean-spirited commentary.

He tweeted to his nearly 600,000 followers a list of 12 companies that were reportedly the top advertisers on “The Ingraham Angle.”

Pick a number at random, Hogg suggested, and contact the company next to it.

Pick a number 1-12 contact the company next to that #

David Hogg wrote on Twitter that an apology just to mollify advertisers was not real. He said he would accept it only if  Ms. Ingraham denounced the way Fox News has been treating him and his friends.

“It’s time to love thy neighbor, not mudsling at children,” David Hogg tweeted.

Any student should be proud of a 4.2 GPA —incl. @DavidHogg111. On reflection, in the spirit of Holy Week, I apologize for any upset or hurt my tweet caused him or any of the brave victims of Parkland. For the record, I believe my show was the first to feature David…(1/2)

… immediately after that horrific shooting and even noted how “poised” he was given the tragedy. As always, he’s welcome to return to the show anytime for a productive discussion. WATCH: https://youtu.be/K0v7yxczipo  (2/2)

“On reflection, in the spirit of Holy Week, I apologize for any upset or hurt my tweet caused him or any of the brave victims of Parkland,” she wrote.”

“She couldn’t leave it at that, though. In a second tweet, she tried to entice Hogg to appear on her Fox News show, apparently believing that even her odious public shaming is an opportunity to pump up her ratings.”

“The apology was an unusual moment for Ingraham and her cohorts at Fox and in the right-wing media, who have repeatedly engaged in dishonest smear campaigns, often tinged with racism and other forms of bigotry.”

“It is a toxic brew of hate that helped Trump himself to transition from a reality TV personality to a political figure.”

“Ingraham has a long and sordid history of reveling in toxic rhetoric, but she didn’t have it in her to apologize until she began to lose revenue thanks to advertiser abandonment.

“The rest of Fox News has the same problem.”

“Fox stars like Sean Hannity have not apologized for his depraved use of the death of DNC aide Seth Rich as part of a grotesque anti-Hillary Clinton conspiracy theory.”

“And Bill O’Reilly, who was the centerpiece of Fox’s lineup for multiple decades as he groped and fondled and harassed multiple women, still portrays himself as some sort of pitiable victim.”

“Ingraham and her ilk in the right-wing media have focused their ire on the Parkland survivors, comparing them to Nazis even as Americans rally to their cause.” 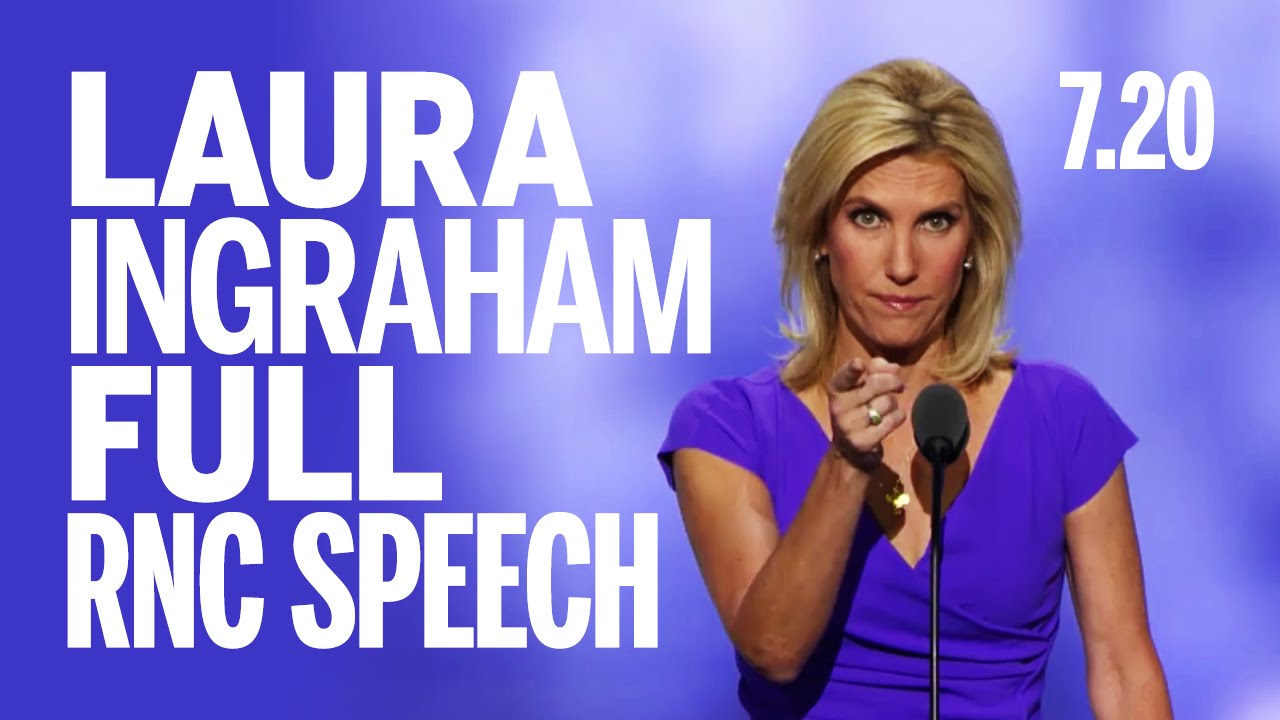 “But this apology, extracted through public shaming and disciplined political action, shows that the Fox News way doesn’t have to be the only path. These people can be held accountable for their words and actions, and even if their apologies are insincere, it is proof that they are not invulnerable.”

“Decency and honesty can win, and it far outclasses the likes of Laura Ingraham, Fox News, and their entire ecosystem of hatred.”