aside China Is Going Too Far In Banning Peppa Pig 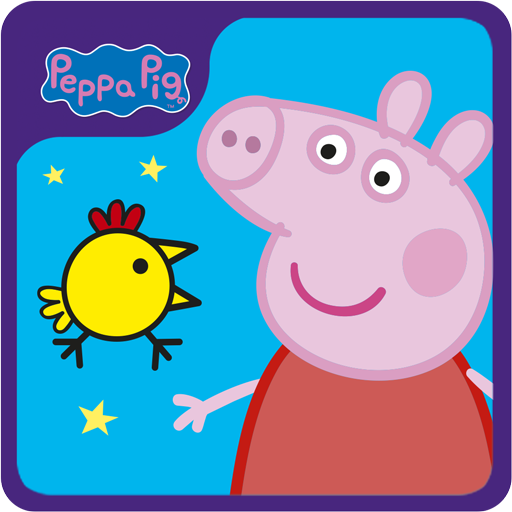 China is going to far with its need to control its peoples with censorship. For a disclaimer, this story caught my eye because my granddaughter and I both love the cartoon character of “Peppa Pig.” I had heard about the Chinese leader Xi Jinping banning the character of “Winnie the Poo” because cute bear bearing some remote resemblance to China’s now permanently ensconced president.

Here’s the rub. China is fully convinced it can subject the rest of the world with its strict rules regarding censorship with foreign corporation executives or anyone who dares to do business within its borders and even beyond it. With their long business arms, Chinese leaders may very well get away with this unless there is some push back which is unlikely to occur within the current administration of the republican President Donald Trump.

On May 4, 2018, Josh Rogin of the Washington Post penned the following op-ed piece, ‘Then they came for Peppa Pig’

“Most Americans have never heard of Peppa Pig, the cartoon star of a British television show for preschoolers, which Chinese censors started purging from Internet apps and Chinese social media over the past week. Americans may not be bothered that an animated pig was deemed subversive by China’s state media and a bad influence on China’s youth. But we should be.”

“That China would suppress Peppa at all shows the government’s insecurity about any cultural phenomenon it can’t control. But for foreigners, it may seem harmless. Last year, many reacted with bemusement when China began censoring Winnie the Pooh, partly out of concern he looks like Chinese President Xi Jinping. “

“China’s internal Internet censorship regime is part of its greater effort to control the behavior of its citizens. Combined with blanket surveillance, intrusive monitoring and a new Orwellian social credit score system, the Chinese Communist Party links loyalty to success in all aspects of Chinese life. But aside from altruistic belief in universal human rights, why should Americans care?” “The increasingly clear and alarming answer is that Chinese government Internet repression is no longer confined to China or reserved for Chinese citizens. As part of its global foreign influence campaign, the Chinese Communist Party is exporting that censorship and punishing U.S. companies and citizens that step out of line.”

“Now the Party is increasingly exporting its authoritarianism abroad, trying to suppress speech, stifle free inquiry and seek to control narratives around the world,” Sen. Marco Rubio (R-Fla.) said at a recent hearing of the Congressional-Executive Commission on China. “America and other like-minded nations must contend with this long arm of China and the threat it poses to our open democratic systems.”

“Earlier this year, the State Department officially warned Americans visiting China that they can be arrested for private messages critical of the Chinese leadership. Americans need not even travel to China to fall victim. Following severe Chinese government pressure, Marriott recently fired 49-year-old Omaha resident Roy Jones because he inadvertently “liked” a tweet by a pro-Tibet group.”

“Most foreign companies prize Chinese market access over human rights, an unfortunate but understandable reality. Mercedes-Benz similarly scrubbed an Instagram post — not viewable in China — that quoted the Dalai Lama.” 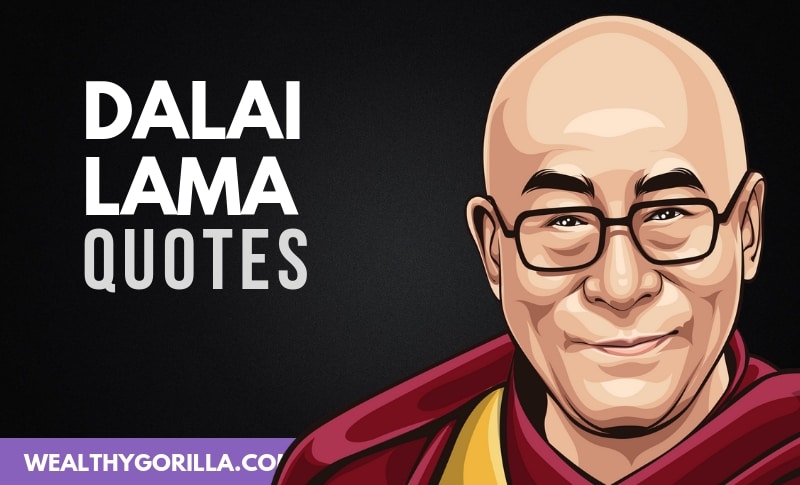 “China is not content with censoring and controlling its own citizens. It is using the immense power of its financial resources in every country in the world,” Katrina Lantos Swett, president of the Lantos Foundation for Human Rights & Justice, testified at the hearing. “Right now, China is succeeding in this effort to a shocking degree.” 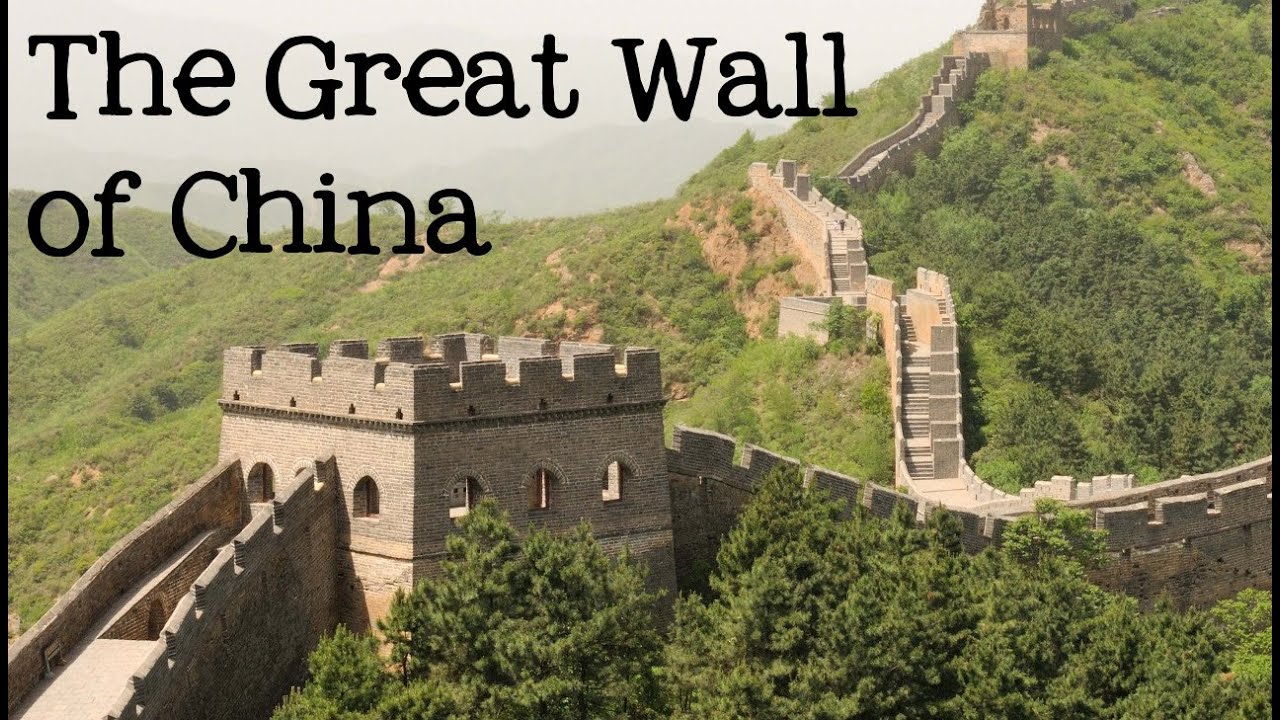 “Leahy is also pressing Facebook to pledge that it won’t help the Chinese government suppress criticism and hunt down critics if the social network manages to reenter China. In written questions to chief executive Mark Zuckerberg, Leahy asked whether the platform would assist the Chinese government to repress speech online both inside China and elsewhere.”

“American companies are unlikely to stand up for free speech online absent a clear U.S. government position and strategy, which does not yet exist. In 2009, Secretary of State Hillary Clinton called Internet censorship the modern version of the Berlin Wall. But in the ensuing decade, the State Department has dropped the ball.” 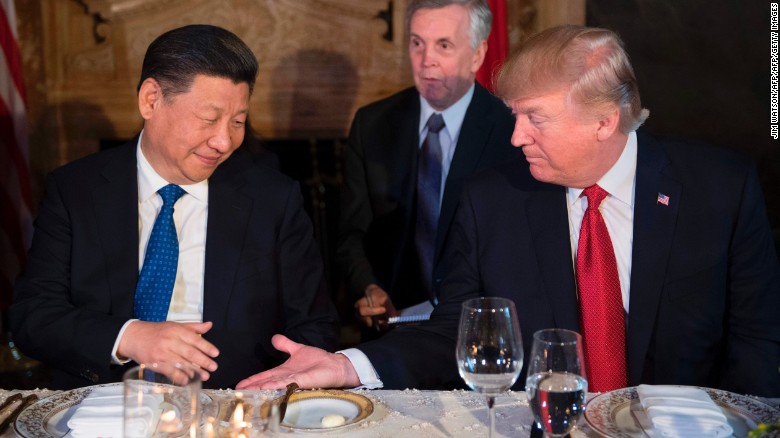 “There are several important steps the U.S. government must take now regarding China, said Sarah Cook, senior research analyst at Freedom House. U.S. officials should include Internet freedom in bilateral engagement with Beijing, point out that Chinese coercion of U.S. companies violates China’s World Trade Organization commitments, respond forcefully to any and all violations of free expression involving American companies or citizens, punish Chinese officials who commit abuses, and press U.S. companies to at least do no harm.”

“Beijing’s argument is that any criticism of the Communist Party, anywhere around the world, is a violation of Chinese sovereignty and an offense against the Chinese people. But if the party is allowed to treat any online content it dislikes as a national security threat, there will be no limits on what it can do to constrain public discourse in free societies.”
“As Thomas Paine said, “Those who expect to reap the blessings of freedom, must . . . undergo the fatigues of supporting it.”
Update on May 5, 2018: