aside How To Treat A Racist In A Coffee Shop 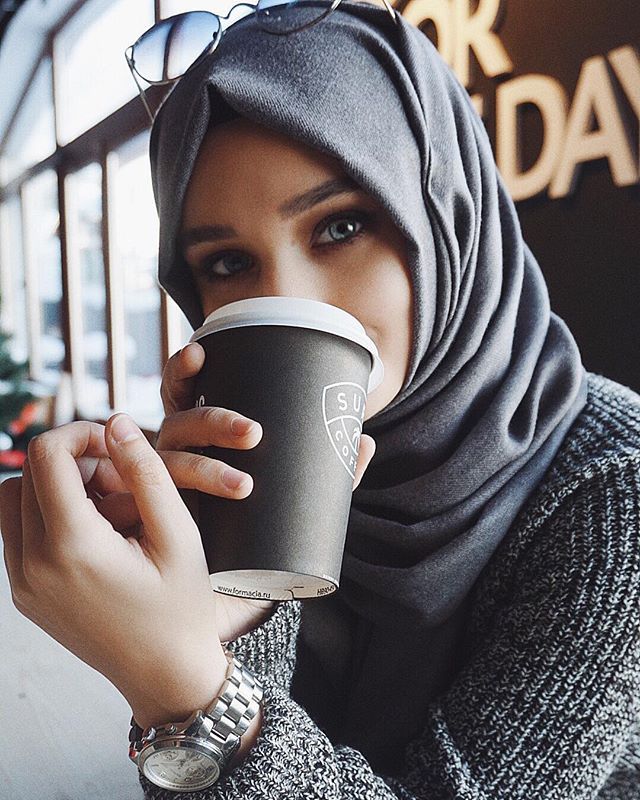 This is how I wish racists/ haters would be treated when they spout off their spiteful rhetoric towards a customer in a public place like a coffee shop.

On May 12. 2018, Brian Tyler-Cohen of the Washington Press penned the following report, “Racist man just berated Muslim woman in coffee shop, immediately got what he deserves”

“At what appears to be a Coffee Bean & Tea Leaf in California, a virulently racist white man was captured on camera delivering a hate-filled rant to a Muslim woman wearing a burqa.”

“Is this Halloween or something?” the man asks in a threatening manner.

When she attempts to figure out the cause of his anger, he again lashes out.

“I don’t like it, how’s that?” he says aggressively. “I don’t like your religion. It says to kill me and I don’t want to be killed by you. How’s that?” 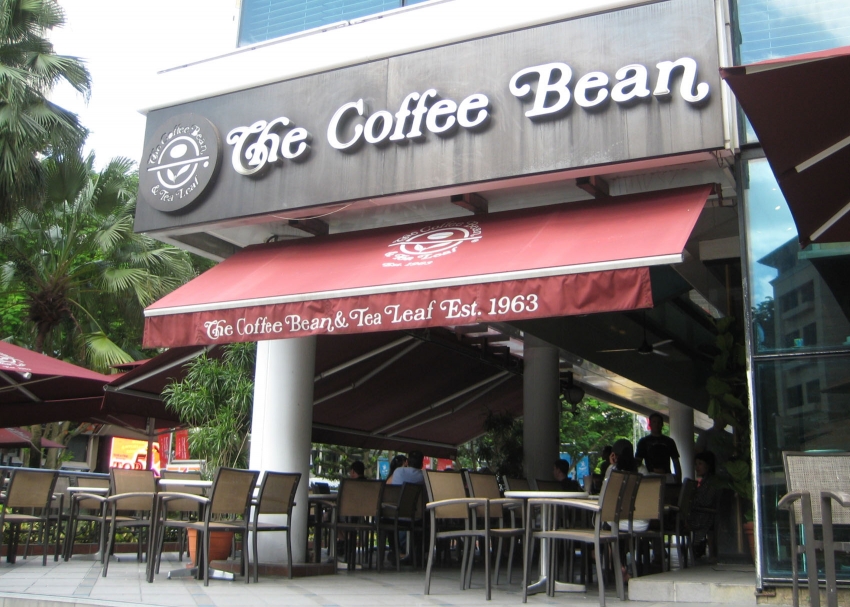 “As if to add to his problems, a supervisor then comes out and refuses to serve the man. He attempts to stand his ground by demanding her name, which she dutifully gives.”

“Why are you not serving him?” the Muslim woman asks.”

“Because he’s disrupting a public place and being very racist,” the supervisor explains calmly.”

“Thank you,” the Muslim woman responds.”