Roger Stone had managed to stay in the background of Donald Trump’s campaign but he was doing his part to help his friend succeed.

It looks like the FBI Special Counsel Robert Mueller III who heads the FBI Trump-Russia probe has his sights on Roger Stone. 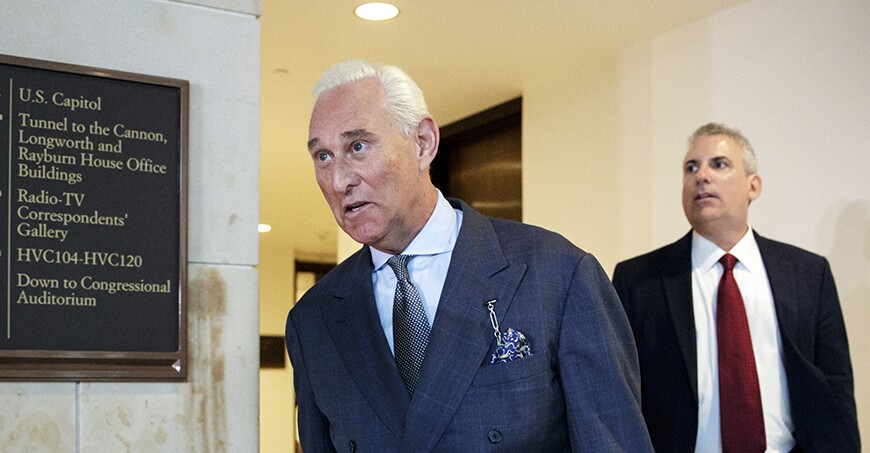 “The subpoenas were delivered late last week to lawyers representing Jason Sullivan, a social media and Twitter specialist Stone hired to work for an independent political action committee he set up to support Trump, Knut Johnson, a lawyer for Sullivan, told Reuters on Tuesday (5/15/18).”

“The subpoenas suggest that Mueller, who is probing Russian meddling in the 2016 U.S. presidential election, is focusing in part on Stone and whether he might have had advance knowledge of material allegedly hacked by Russian intelligence and sent to WikiLeaks founder Julian Assange, who published it.” 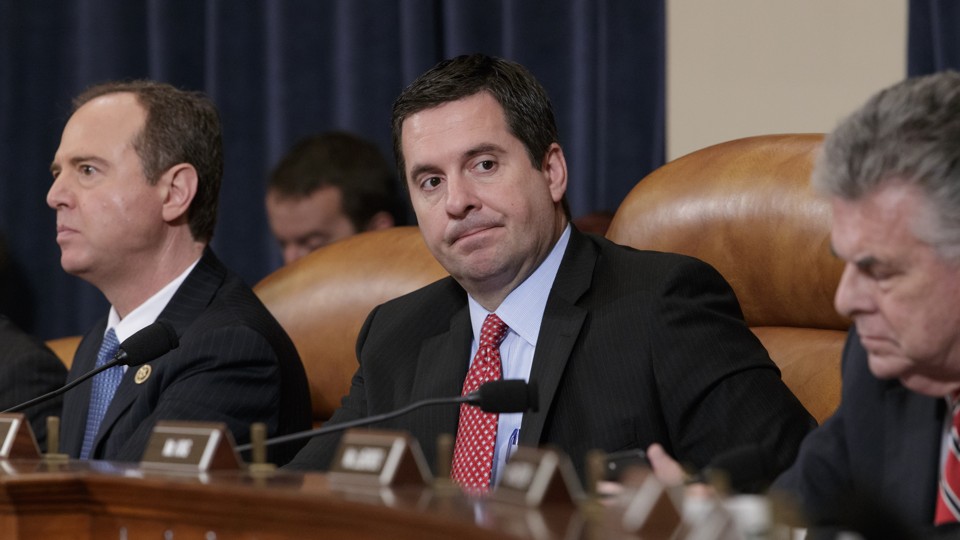 “Stone appeared before the U.S. House of Representatives Intelligence Committee last September and denied allegations of collusion between the president’s associates and Russia during the election. “I am aware of no evidence whatsoever of collusion by the Russian state or anyone in the Trump campaign,” Stone told reporters at the time.”

“According to sources familiar with the ongoing investigation, Mueller also has been probing whether anyone associated with the Trump campaign may have helped Assange or the Russians time or target the release of hacked emails and other social media promoting Trump or critical of Democratic candidate Hillary Clinton.” 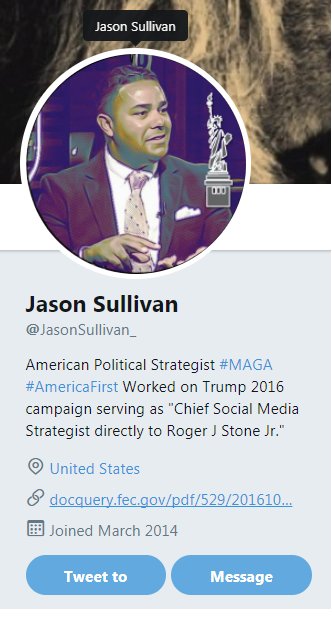 “Welcome To The Age of Weaponized Social Media,” said a strategy document Sullivan prepared for Stone and seen by Reuters. He described a “system” he devised for creating Twitter “swarms” as “an army of sophisticated, hyper-targeted direct tweet automation systems driven by outcomes-based strategies derived from REAL-TIME actionable insights.”

” For example, at 6:43 a.m. local time on Election Day in 2016, Trump tweeted, “TODAY WE MAKE AMERICAN GREAT AGAIN”. Trump’s message soon was retweeted more than 343,000 times, and in an interview last year, Sullivan told Reuters that the swarm helped overcome a surge in pro-Clinton social media postings and boost voter turnout for Trump.”

“Stone on Tuesday repeated his public denials that he had an inside track to WikiLeaks or others who hacked or published Democratic Party and Clinton-related emails and said no one from Mueller’s team has tried to contact him.”

“One of the 2 subpoenas delivered last week requests that Sullivan appear before a grand jury on May 18 at the Federal Courthouse in Washington, D.C. The other orders Sullivan to bring documents, objects and electronically stored information.”