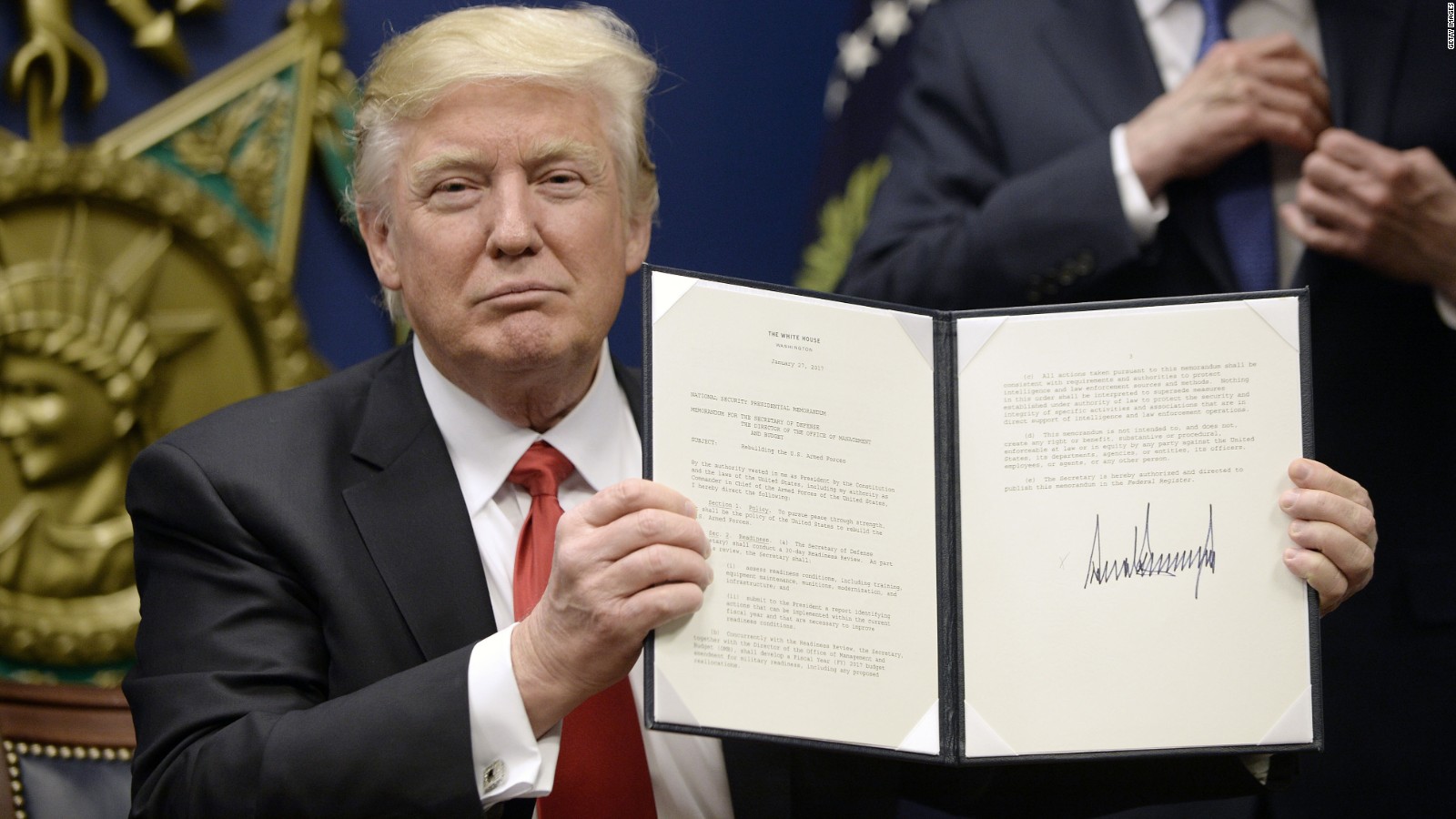 On the 26th of June 2018, the US Supreme Court delivered its ruling in favor of the republican President Donald Trump’s Muslim Travel Ban ( Trump v. Hawaii) in a 5-4 decision. This was the the third version of the president’s restriction on travel from majority Muslim nations, blocking travel from Iran, Libya, Somalia Syria, Yemen, North Korea and Venezuela.

Read the decision from the Supreme Court in Trump v. Hawaii here. 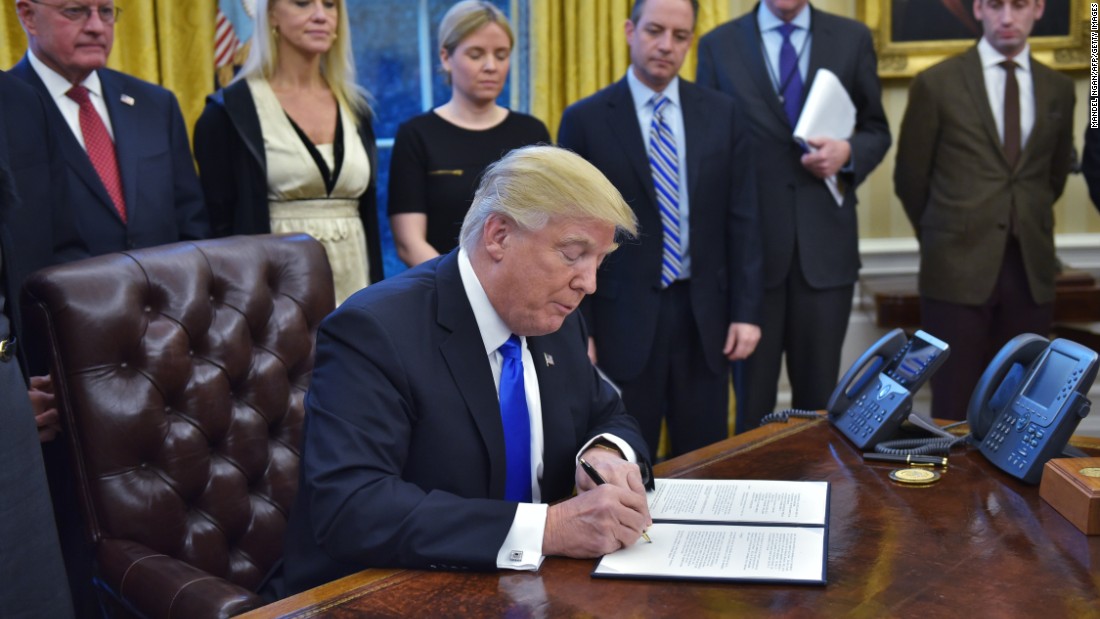 I strongly disagree with this decision. It is important to note that the Chief Justice John G. Roberts Jr. commented in his writings about the US Japanese internment case where the US Supreme Court had ruled in favor Korematsu v. United States ­in 1944, which was based on an executive order by President Franklin Roosevelt. The Chief Justice took time to overturn this past ruling.

But here’s the irony. By the same logic that the Supreme Court used to justify this current ruling, these same justices would have had to rule in favor of  Korematsu v. United States.

This is the reality that the Supreme Court Justice Sotomayor schooled her fellow justices about as she read out loud her dissension from the majority ruling.

Then it was Justice Sonia Sotomayor’s turn.

Steely and unwavering, she began: “The United States of America is a nation built upon the promise of religious liberty. Our founders honored that core promise by embedding the principle of religious neutrality in the First Amendment.”

“For the next 20 minutes, she remained resolute as she delivered an extraordinarily scorching dissent, skewering the court’s decision and condemning the ban as “harrowing” and “motivated by hostility and animus toward the Muslim faith.”

“The remarkable dissent was delivered by a woman who has championed her own upbringing as an example of the American dream. Justice Sotomayor, whose parents moved from Puerto Rico during World War II, was raised in a housing project in the Bronx. Her father did not speak English and her first language was Spanish. But determined to become a judge, she would go on to attend Princeton University and become the Supreme Court’s first Latina justice.”

“Justice Sotomayor once said that “personal experiences affect the facts that judges choose to see.” She again drew upon that idea in her dissent on Tuesday, in which she accused the majority of “ignoring the facts, misconstruing our legal precedent and turning a blind eye to the pain and suffering the proclamation inflicts upon countless families and individuals, many of whom are United States citizens.”

“That was the crux of the Justice Sotomayor’s damning conclusion: The president’s ban is “inexplicable by anything but animus,” and to argue anything else is to divorce oneself from the facts.”

“Justice Sotomayor chose her words carefully and sharply, at one point charging that Mr. Trump’s policy “now masquerades behind a facade of national security concerns.”

“But one of her most striking decisions was to repeat the words of the president himself. Citing more than a dozen instances in which Mr. Trump tweeted or issued anti-Muslim sentiments, it was his words, not her own, that rang out from the bench.”

“On Dec. 21, 2016, President-elect Trump was asked whether he would ‘rethink’ his previous ‘plans to create a Muslim registry or ban Muslim immigration,’” Justice Sotomayor said. “He replied: ‘You know my plans. All along, I’ve proven to be right.’”

“‘People, the lawyers and the courts can call it whatever they want, but I am calling it what we need and what it is, a TRAVEL BAN!’” she read, recounting the president’s 2017 tweet.”

“Islam hates us,” she read, citing another example, and added another: “We’re having problems with Muslims coming into the country.”

“She continued that Mr. Trump had never disavowed any of his statements regarding Islam, and thus had failed “to correct the reasonable perception of his apparent hostility toward the Islamic faith.”

In another powerful passage, Justice Sotomayor drew parallels between the decision and Korematsu v. United States, the 1944 ruling that upheld the detention of Japanese-Americans during World War II.

“As here, the government invoked an ill-defined national security threat to justify an exclusionary policy of sweeping proportion,” she said. “As here, the exclusion was rooted in dangerous stereotypes about, inter alia, a particular group’s supposed inability to assimilate and desire to harm the United States.” 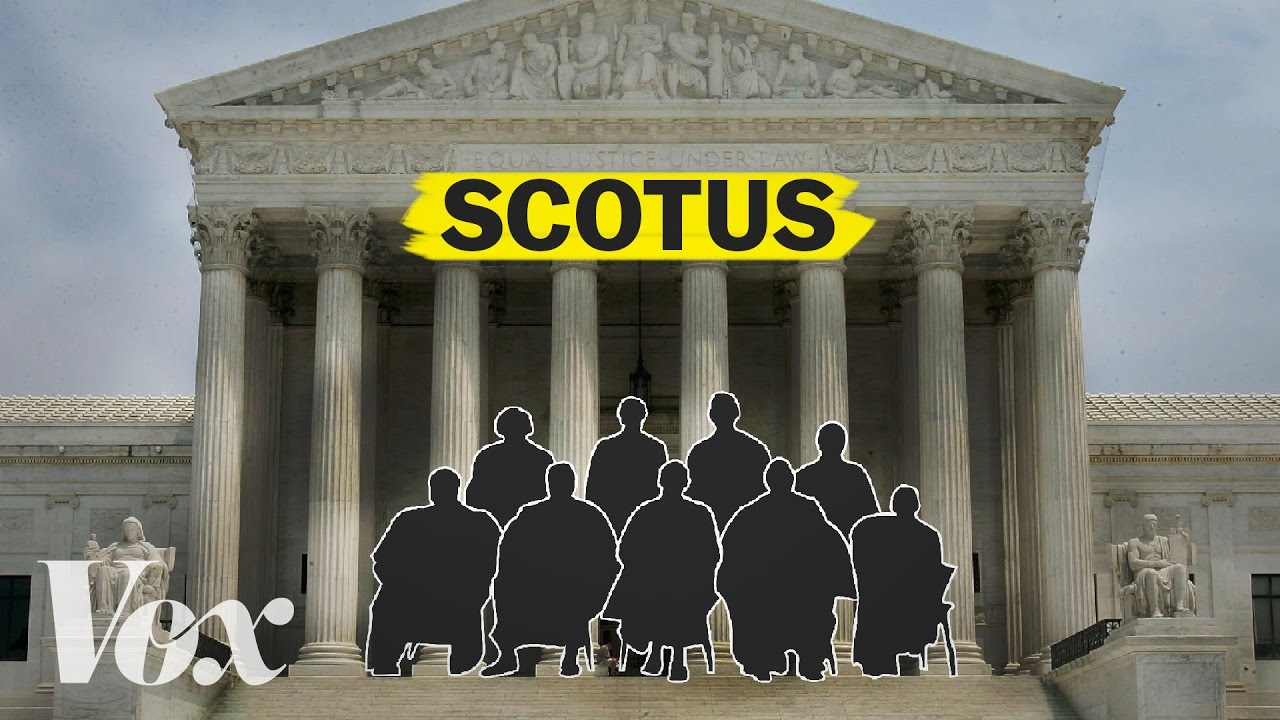 “Justice Sotomayor continued that “our nation has done much to leave its sordid legacy behind” in the years since Korematsu. But, she reasoned, “it does not make the majority’s decision here acceptable or right.”

“By blindly accepting the government’s misguided invitation to sanction a discriminatory policy motivated by animosity toward a disfavored group, all in the name of a superficial claim of national security,” she said, “the court redeploys the same dangerous logic underlying Korematsu and merely replaces one ‘gravely wrong’ decision with another.”