Who would know more about the financial operations of the republican President Donald Trump’ operations and businesses than his former bookkeeper of umpteen years, Allen  Weisselberg.  He has been subpoenaed to testify before the federal grand jury in the criminal probe of the president’s former personal attorney, fixer, consigliere.

In the month of July 2018, Allan Smith of Business Insider penned the following report, “Federal prosecutors subpoenaed a top Trump Organization executive to testify in the Michael Cohen case”

“Allen Weisselberg, the Trump’s Organization’s chief financial officer, is considered a witness in the investigation, according to the Journal.”

“The US Attorney’s Office for the Southern District of New York declined to comment when asked by Business Insider whether the subpoena was issued before or after Cohen’s secret recording of a conversation between him and Trump aired Tuesday on CNN.” “Weisselberg found himself dragged into the ongoing saga involving Cohen and Trump after the tape’s release. In the September 2016 audio recording, which Cohen apparently made without Trump’s knowledge, the two men discuss buying the rights to the story of a former Playboy model who says she had an affair with Trump years ago.”

“Cohen mentioned Weisselberg at a couple of key points during the recording, which was seized by the FBI in its April raids of Cohen’s home, office, and hotel room as part of the investigation.”

“The former Playboy model, Karen McDougal, has said she had an affair with Trump in 2006. The National Enquirer purchased McDougal’s story for $150,000 in August 2016 but never published anything on it. That practice is known as “catch and kill,” and it effectively silenced McDougal’s allegations.”

“The tape contains a conversation between Cohen and Trump in which they discuss a plan to purchase the rights to McDougal’s story from the outlet’s publisher, American Media Inc. — whose head, David Pecker, is a friend of Trump’s and Cohen’s — for about $150,000.”

“On the tape, Cohen can be heard saying he needs to open up a company for “the transfer of all of that info regarding our friend David.” Cohen said he spoke with Weisselberg “about how to set the whole thing up,” later adding he also spoke with him about it “when it comes time for the financing.”

“Renato Mariotti, a former federal prosecutor who’s now a partner at Thompson Coburn, told Business Insider on Wednesday that “at the very least” Weisselberg is likely an important witness in the Cohen investigation “because he can recount what Cohen said” to him about the potential payment, something investigators were already said to be probing.”

“Weisselberg could face liability, too, depending on what was said in that conversation, Mariotti said.”

“But the only way Mariotti said he sees Weisselberg’s involvement becoming more closely tied to the Trump Organization is if the company was directly involved in any financing, not if he was providing Cohen his advice on how to handle the matter.”

“Futerfas disputed Cohen’s comments on the tape in an interview with The Washington Post.”

“The notion that Mr. Cohen would have spoken to Mr. Weisselberg about a proposition he had yet to even make to the president does not ring true,” he said. “Mr. Weisselberg is a bookkeeper who simply carries out directions from others about monetary payments and transfers. There would be no reason for Mr. Cohen to have any conversation with Mr. Weisselberg prior to him recommending and obtaining approval for the purchase he was suggesting.”

“Either Michael Cohen lied to Donald Trump when he said that he had already discussed the issue with Mr. Weisselberg, or Mr. Futerfas’ statement is false,” he said.”

“The Cohen tape is the latest episode in which Weisselberg, a longtime Trump Organization executive, has seen his name pop up.”

“In May, The New York Times reported that Weisselberg had known since 2017 of Trump’s reimbursement to Cohen for a $130,000 payment to the adult-film star Stormy Daniels, long before Trump’s attorney Rudy Giuliani said Trump had reimbursed Cohen.”

“Weisselberg is also a key figure in the New York attorney general’s lawsuit against the Trump Foundation alleging that it engaged in a “pattern of illegal conduct” stretching for more than a decade, including coordinating with the Trump campaign.”

“In one piece of evidence included by the acting New York attorney general, Barbara Underwood, Trump signed a note addressed to “Allen W” calling for the foundation to provide $100,000 to Fisher House as part of a legal settlement involving Trump’s Mar-a-Lago resort.” 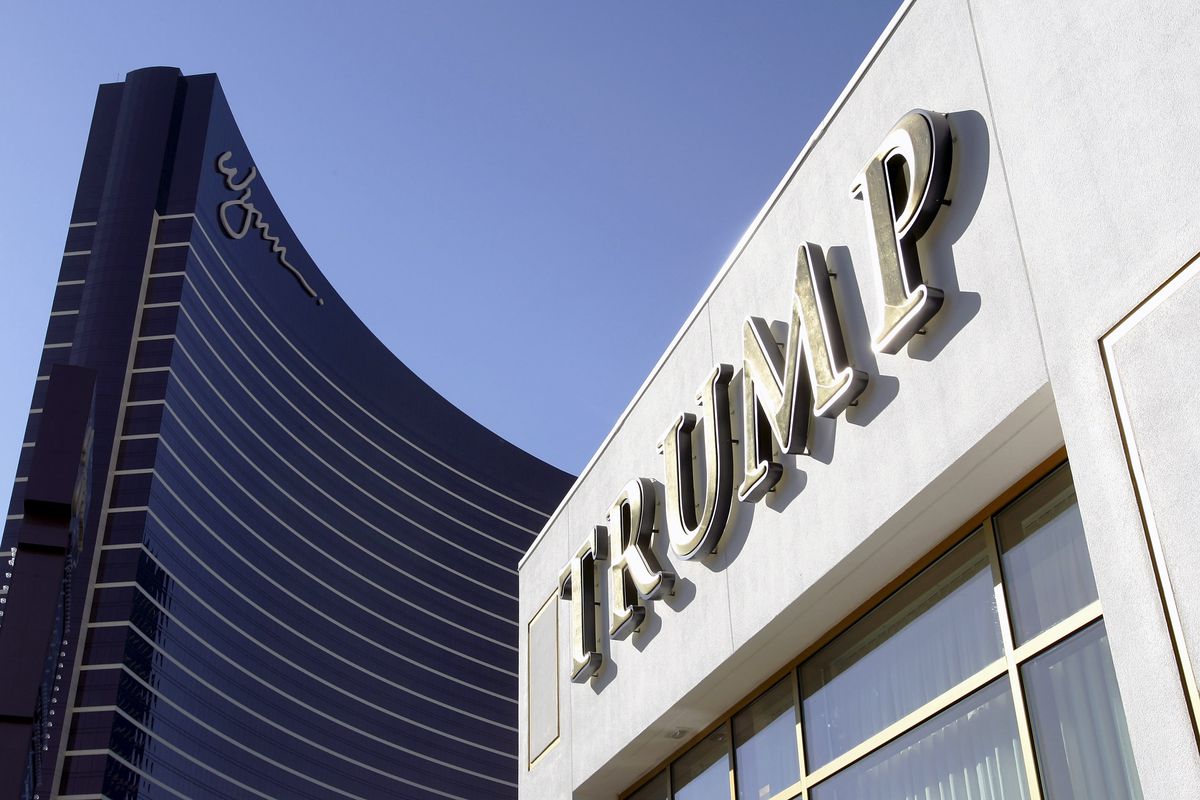 Weisselberg’s appearance on the Cohen recording should worry Trump

“Timothy O’Brien, the Bloomberg opinion editor and Trump biographer, wrote on Wednesday that Weisselberg’s appearance on the secret Cohen recording “should worry the president.”

“Weisselberg has detailed information about the Trump Organization’s operations, business deals and finances,” O’Brien wrote. “If he winds up in investigators’ crosshairs for secreting payoffs, he could potentially provide much more damaging information to prosecutors than Cohen ever could about the president’s dealmaking.”

“Weisselberg was named along with Trump’s two adult sons, Eric and Donald Jr., as the people who would manage the Trump Organization after Trump’s inauguration.”