One Of The Biggest Grifters Ever, Wilbur Ross, Works In The White House

Remember the republican President Donald Trump’s promise frequently delivered to his fawning supporters while he was on the campaign trail, to drain the swamp in Washington DC. This is a promise that he’s not kept. Instead, he has filled the swamp with greedier insatiable swamp critters like the US Commerce Secretary, Wilbur Ross.

As per a 8/7/18 Daily Beast report, “Wilbur Ross could be “among the biggest grifters in American history,” according to Forbes magazine, amid new allegations that he may have wrongly siphoned off more than $120 million from business associates. An investigation, citing 21 people who have worked with the man who is now President Trump’s commerce secretary, claims Ross stole “a few million here and a few million there” from various companies.   Forbes reports: “All told, these allegations—which sparked lawsuits, reimbursements and an SEC fine—come to more than $120 million.” Ross’ former colleagues offer very unkind words about him. “He’ll push the edge of truthfulness and use whatever power he has to grab assets,” said New York financier Asher Edelman, while another of Ross’ former colleagues said: “He’s a pathological liar.”

Here is the rest of the story…
On August 7, 2018, Dan Alexander of Forbes penned the following report,  “New Details About Wilbur Ross’ Business Point To Pattern Of Grifting”
Excerpts:
“A multimillion-dollar lawsuit has been quietly making its way through the New York State court system over the last three years, pitting a private equity manager named David Storper against his former boss: Secretary of Commerce Wilbur Ross. The pair worked side by side for more than a decade, eventually at the firm, WL Ross & Co.—where, Storper later alleged, Ross stole his interests in a private equity fund, transferred them to himself, then tried to cover it up with bogus paperwork. Two weeks ago, just before the start of a trial with $4 million on the line, Ross and Storper agreed to a confidential settlement, whose existence has never been reported and whose terms remain secret.” 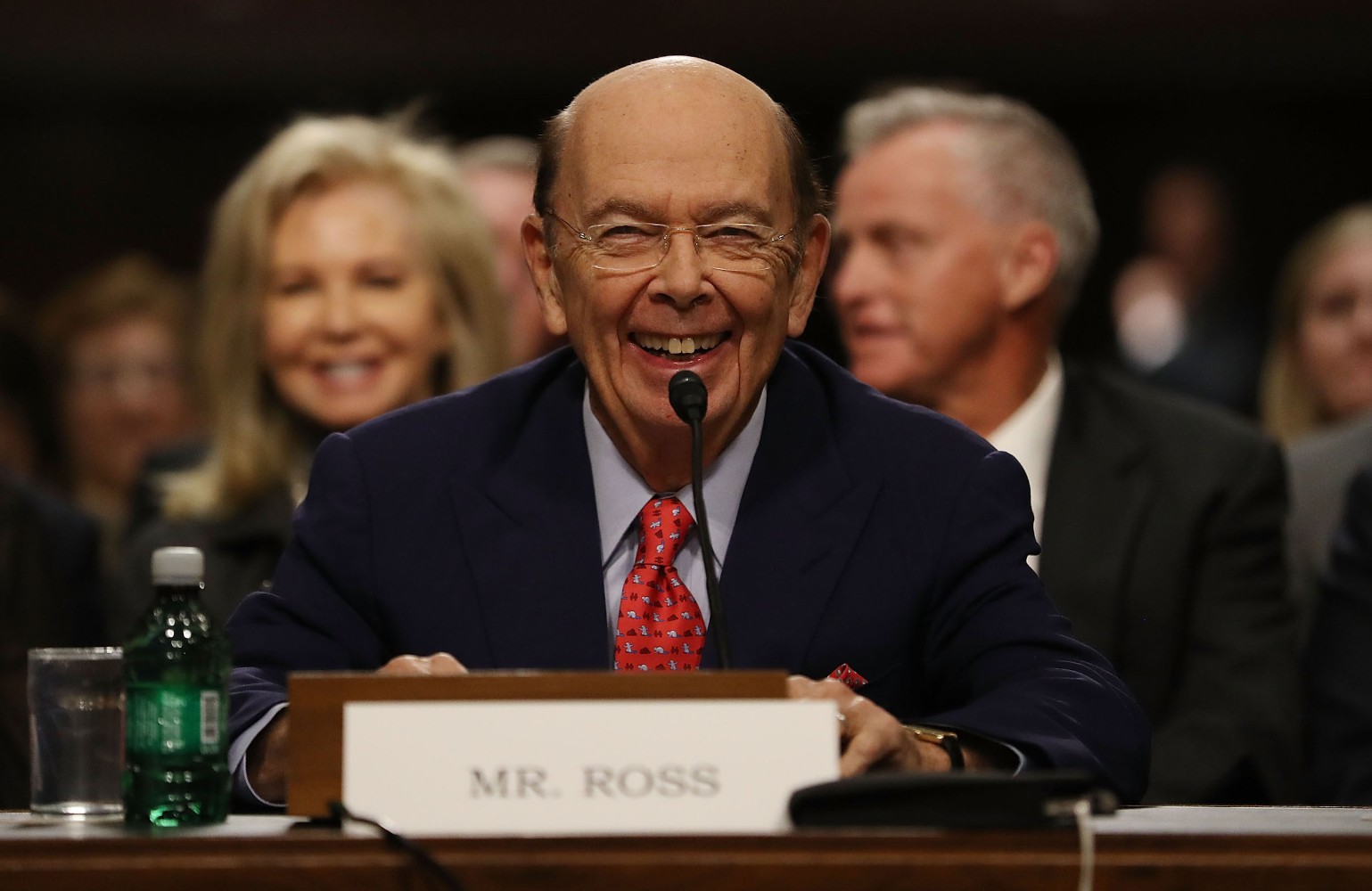 “It is difficult to imagine the possibility that a man like Ross, who Forbes estimates is worth some $700 million, might steal a few million from one of his business partners. Unless you have heard enough stories about Ross. Two former WL Ross colleagues remember the commerce secretary taking handfuls of Sweet’N Low packets from a nearby restaurant, so he didn’t have to go out and buy some for himself. One says workers at his house in the Hamptons used to call the office, claiming Ross had not paid them for their work. Another two people said Ross once pledged $1 million to a charity, then never paid. A commerce official called the tales “petty nonsense,” and added that Ross does not put sweetener in his coffee.”

“There are bigger allegations. Over several months, in speaking with 21 people who know Ross, Forbes uncovered a pattern: Many of those who worked directly with him claim that Ross wrongly siphoned or outright stole a few million here and a few million there, huge amounts for most but not necessarily for the commerce secretary. At least if you consider them individually. But all told, these allegations—which sparked lawsuits, reimbursements and an SEC fine—come to more than $120 million. If even half of the accusations are legitimate, the current United States secretary of commerce could rank among the biggest grifters in American history.”

“Not that he sees himself that way. “The SEC has never initiated any enforcement action against me,” Ross said in a statement, failing to mention the $2.3 million fine it levied against his firm in 2016. The commerce secretary also noted that one lawsuit against him got dismissed, without saying it is currently going through the appeals process. Ross confirmed settling two other cases, including the recent one against Storper, but declined to offer additional details.”

“Those who’ve done business with Ross generally tell a consistent story, of a man obsessed with money and untethered to facts. “He’ll push the edge of truthfulness and use whatever power he has to grab assets,” says New York financier Asher Edelman. One of Ross’ former colleagues is more direct: “He’s a pathological liar.”

“If even half of the accusations are legitimate, the current United States secretary of commerce could rank among the biggest grifters in American history.” 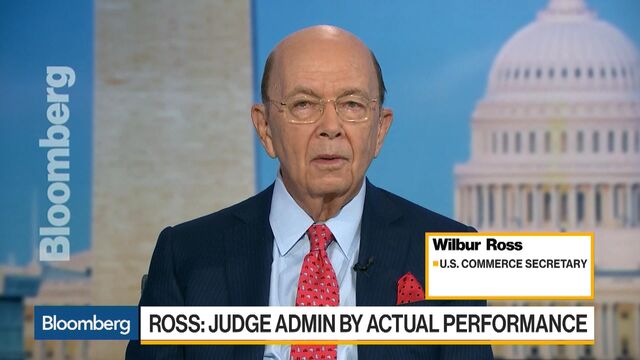 “Wilbur Ross figured out at some point that money, or the aura of it, translates into power. Forbes has previously documented how Ross seemingly lied to us, over many years, launching himself onto, and then higher on, our billionaire rankings, at one point even lying about an apparent multibillion-dollar transfer to family members to explain why his financial disclosure report showed fewer assets than he claimed. “What I don’t want,” Ross said, “is for people to suddenly think that I’ve lost a lot of money when it’s not true.”

Such machinations now seem pathetic. But his billionaire status was not lost on another person obsessed with his net worth. Donald Trump termed Ross a “legendary Wall Street genius” and named him to his cabinet. “In these particular positions,” Trump explained to a crowd of supporters, “I just don’t want a poor person.”

READ THE ENTIRE ARTICLE AT FORBES