It’s not as if  we don’t have enough guns in the USA to where now, anyone could just make a 3-D gun based on internet directions. An enterprising gun advocate wants the instructions on how to make a 3-D gun which can kill, to be accessible via the internet, and he has taken his case to court.

On August 27, 2018, Tiffany Hsu of the New York Times penned the following report, “3-D Printed Gun Plans Must Stay Off the Internet for Now, a Judge Rules:”

“Cody Wilson, the self-described crypto-anarchist who has tried for years to post blueprints for 3-D printed guns online, will have to keep waiting, a federal judge ruled on Monday.”

“The judge ruled in favor of attorneys general from 19 states and Washington, D.C., who contend that 3-D printed guns are difficult to detect and trace, and constitute a threat to national safety. The ruling means Mr. Wilson cannot publish the blueprints until the issues raised in their lawsuit are resolved.” 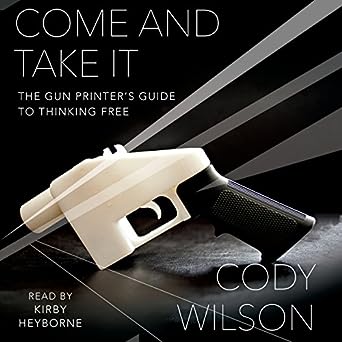 In granting a preliminary injunction, Judge Robert S. Lasnik of United States District Court in Seattle wrote that Mr. Wilson’s First Amendment rights “are dwarfed by the irreparable harms the states are likely to suffer if the existing restrictions are withdrawn and that, overall, the public interest strongly supports maintaining the status quo through the pendency of this litigation.”