When the republican President Donald Trump recently stated publicly that if anyone traveling with the Honduran caravan that is currently in Mexico, heading towards the US-Mexican border throws rocks at the military personnel that he is ordering to the border, they had his permission to fire back.

The Pentagon’s analysis of this refugee caravan counters  what the republican President Donald Trump and his sycophants have been saying. They have portrayed the Honduran refugee caravan as being financed by their favorite bogeyman, the Jewish billionaire George Soros who has a history of donating monies to democratic causes; that there are criminals and middle eastern terrorists traveling with the caravan; and that the refugees/ INVADERS are carrying diseases like leprosy, small pox and TB.

To bolster the seriousness of this made-up crisis, the president has declared that he is ordering 15,000 additional active military on top of the over 5,000 that was his original demand. He wants this to be a fait acomplis before the US midterm November 6, 2018 even though, those remaining in this caravan will not reach the US border until the first week in December 2018. In short, the president is ordering active military troops to the US border for show, to impress the anti-immigration faction of his base.

He had to walk back these words, as the Pentagon nixed these plans. The Pentagon will be deploying some active military to the US Southern border, but not in the numbers that the president and his (DHS) Department if Homeland Security have been requesting and they are there to provide support for the border agents which includes logistical and air support. 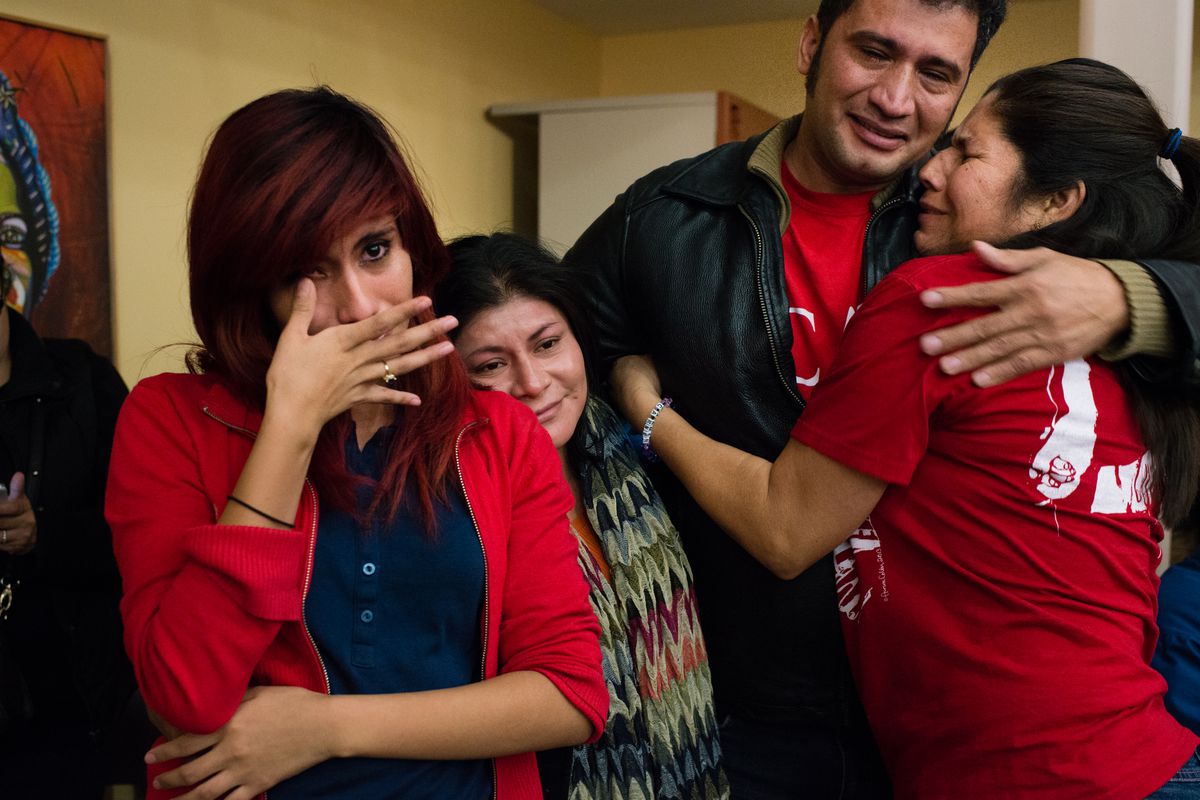 On November 3, 2018, Zeeshan Aleem of VOX penned the following report, “The Pentagon reportedly rejected Trump’s request to give troops extra power at the border” (“The president’s troop mobilization is a lot tamer than he would have wanted.”)

In the run-up to deploying over over 5,000 troops to the US-Mexico border, the Trump administration went to the Pentagon and asked whether or not those soldiers could basically serve as law enforcement along the border.

The Pentagon wasn’t having it.

“CNN’s Ryan Browne and Nicole Gaouette reported Friday that military leaders rebuffed the Department of Homeland Security’s request that the troops “provide ‘crowd and traffic control’ and safeguard Customs and Border Protection personnel” — roles that would have given soldiers more expansive authority than they currently have under US law.”

“Instead the Pentagon signed off on a narrower set of authorities: Troops will provide Border Patrol agents with logistical and air support, as DHS prepares for a caravan of migrants from Central America that is approaching the US. The idea is that they’ll be doing things like helping transport agents and erecting razor wire on border fences.”

“But as the CNN report underscores, Trump would have had the military play a much more dramatic role, if he could have. In a bid to boost Republican turnout at the midterm elections, Trump has been stoking xenophobic fears about the caravan by implying that it’s brimming with Middle Eastern terrorists. He’s suggested he could end up sending up to 15,000 troops to deal with the threat.

“(The president had) said that the troops should shoot migrants if they throw rocks. The language conjures up the image of direct confrontations between migrants and US troops. But in reality, the troops are there to assist civil authorities, and they’re not expected to come into direct contact with migrants.” 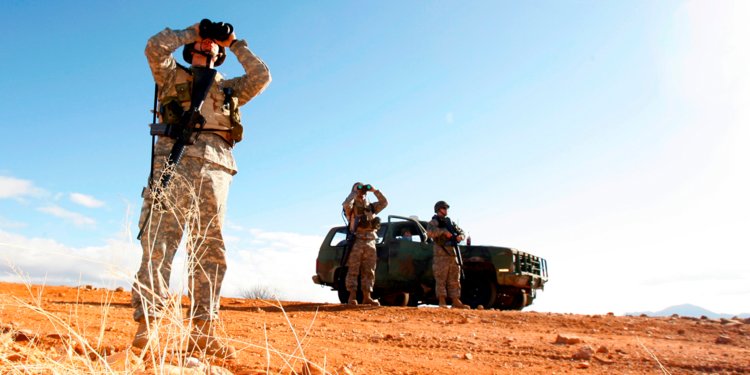 What the military can and can’t do

The military’s role at the border is to boost the capacity of Border Patrol agents to do their job. Gen. Terrence J. O’Shaughnessy, the head of US Northern Command, told reporters on Monday (10/29/18) that the military will send:

“While the troops will be armed and will provide some security, it’s only to support Border Patrol agents in case they need it — military personnel won’t be independently patrolling the border and arresting migrants.”

“And why not? Why can’t US troops arrest immigrants who may be coming across the border illegally? Well, as Vox’s Alex Ward explained, “it’s against the law.”

“The US military is barred from using its capabilities directly to enforce US domestic laws — including immigration laws — unless Congress specifically authorizes it to do so. This measure, known as “posse comitatus,” is why US troops can only support US border agents, but not take direct action themselves.”

“O’Shaughnessy on Monday said the military will conduct all of its operations at the border “in adherence to posse comitatus.”

“The contrast between Trump’s talk tough of troops at the border versus the reality of what they can actually do at the border is simply a reminder that the whole mobilization is a political stunt designed to capitalize on nativist anxieties.”