Why would the White House and the GOP lawmakers in the US Congress, release a 1656 page study on climate change and its consequences, paid for by US taxpayers around 2 p.m. the day after Thanksgiving? Could it be that this report puts the lie to the Republican Party denial of climate change despite all the extreme weather catastrophes that have been on the increase in recent years? Could it be that they were hoping that the study would get limited coverage due to its release during the US Thanksgiving holidays?

This will be used like a sledge hammer by the Democratic Party lawmakers during the next couple of years.

It could be brought up over and over again as a Democratic Party talking point as its legislators argue to enact infrastructure laws to mitigate for future extreme storms. Wouldn’t voters be enticed by the promise to protect power lines so that power outages become less of a problem during extreme storms? How about improvements to better water drainage due major rains? The republican party legislators continued denial of climate change will not only cause the loss of life by their constituents and their trauma due to huge property losses which ends up being a major tax burden on US citizens, just so the GOP members can kowtow to the fossil fuel industry titans because of their power hold on the GOP legislators.

“A major scientific report issued by 13 federal agencies on Friday presents the starkest warnings to date of the consequences of climate change for the United States, predicting that if significant steps are not taken to rein in global warming, the damage will knock as much as 10 percent off the size of the American economy by century’s end.”

“The report, which was mandated by Congress and made public by the White House, is notable not only for the precision of its calculations and bluntness of its conclusions, but also because its findings are directly at odds with President Trump’s agenda of environmental deregulation, which he asserts will spur economic growth.”

“Mr. Trump has taken aggressive steps to allow more planet-warming pollution from vehicle tailpipes and power plant smokestacks, and has vowed to pull the United States out of the Paris Agreement, under which nearly every country in the world pledged to cut carbon emissions. Just this week, he mocked the science of climate change because of a cold snap in the Northeast, tweeting, “Whatever happened to Global Warming?” 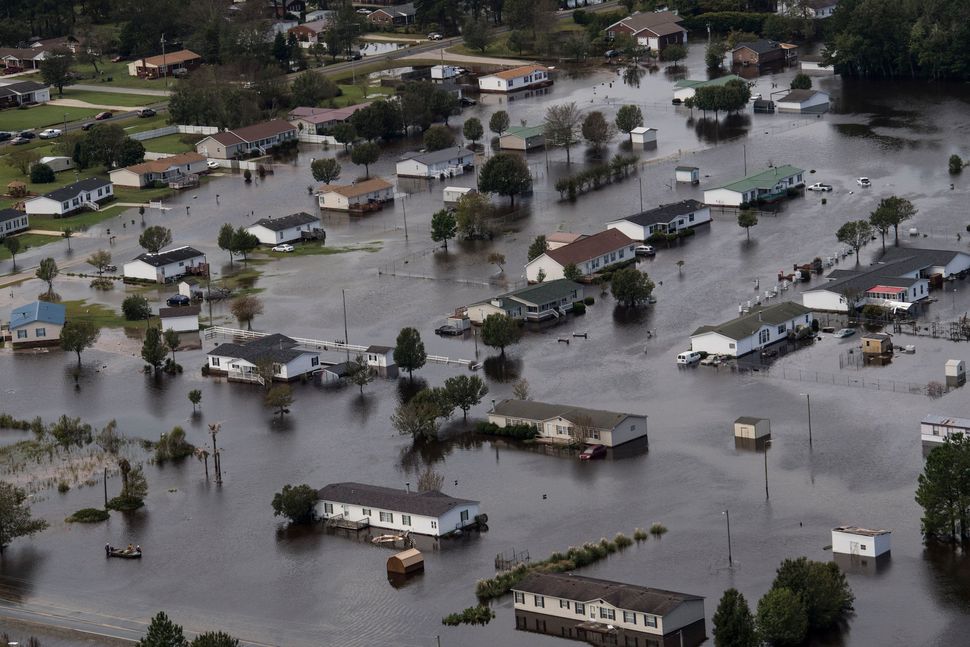 “But in direct language, the 1,656-page assessment lays out the devastating effects of a changing climate on the economy, health and environment, including record wildfires in California, crop failures in the Midwest and crumbling infrastructure in the South. Going forward, American exports and supply chains could be disrupted, agricultural yields could fall to 1980s levels by midcentury and fire season could spread to the Southeast, the report finds.”

“All told, the report says, climate change could slash up to a tenth of gross domestic product by 2100, more than double the losses of the Great Recession a decade ago.”

“This report will weaken the Trump administration’s legal case for undoing climate change regulations, and it strengthens the hands of those who go to court to fight them,” said Michael Oppenheimer, a professor of geosciences and international affairs at Princeton.”

“The report is the second volume of the National Climate Assessment, which the federal government is required by law to produce every four years. The first volume was issued by the White House last year.” 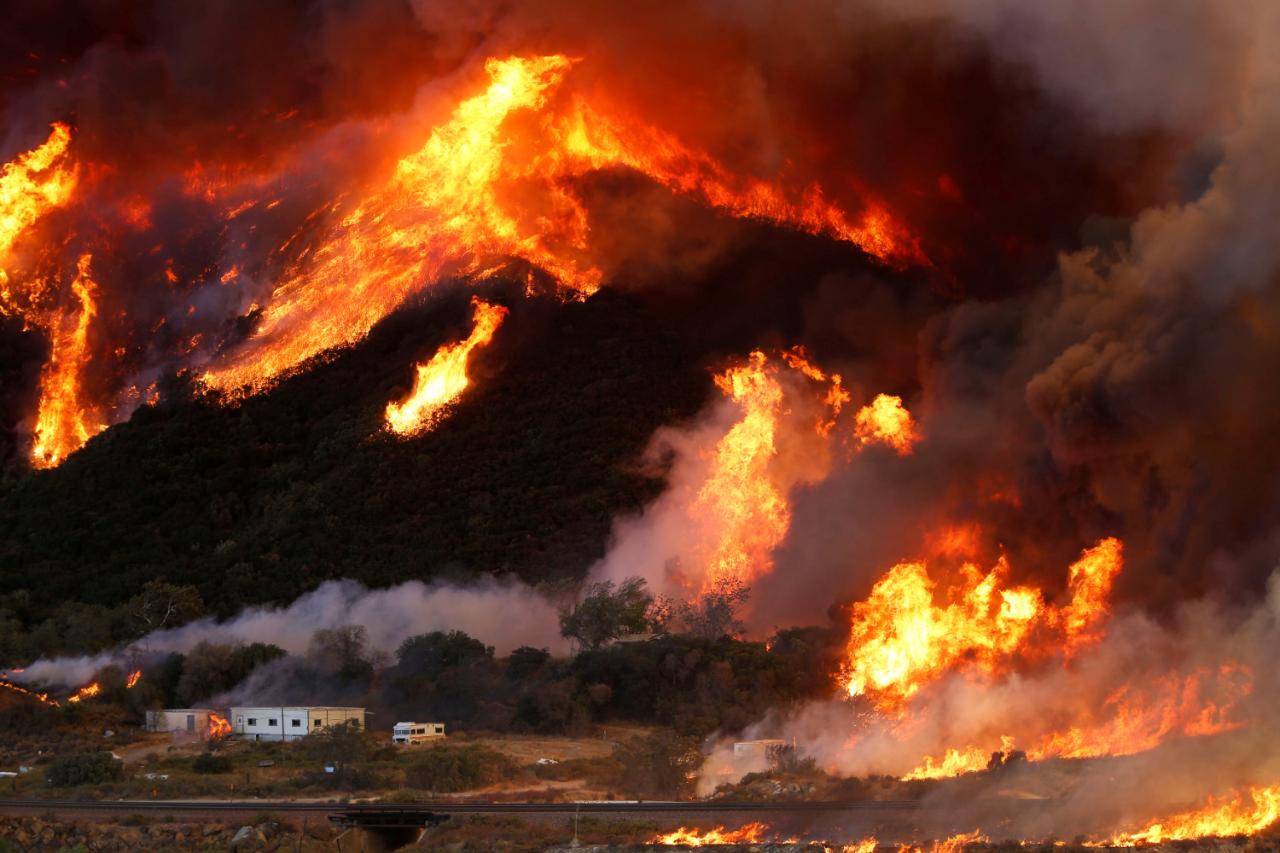 “The previous report, issued in May 2014, concluded with nearly as much scientific certainty, but not as much precision on the economic costs, that the tangible impacts of climate change had already started to cause damage across the country. It cited increasing water scarcity in dry regions, torrential downpours in wet regions and more severe heat waves and wildfires.”

“The results of the 2014 report helped inform the Obama administration as it wrote a set of landmark climate change regulations. The following year, the E.P.A. finalized President Barack Obama’s signature climate change policy, known as the Clean Power Plan, which aimed to slash planet-warming emissions from coal-fired power plants. At the end of the 2015, Mr. Obama played a lead role in brokering the Paris Agreement.”

“But in 2016, Republicans in general and Mr. Trump in particular campaigned against those regulations. In rallies before cheering coal miners, Mr. Trump vowed to end what he called Mr. Obama’s “war on coal” and to withdraw from the Paris deal. Since winning the election, his administration has moved decisively to roll back environmental regulations.”

“The report puts the most precise price tags to date on the cost to the United States economy of projected climate impacts: $141 billion from heat-related deaths, $118 billion from sea level rise and $32 billion from infrastructure damage by the end of the century, among others.” 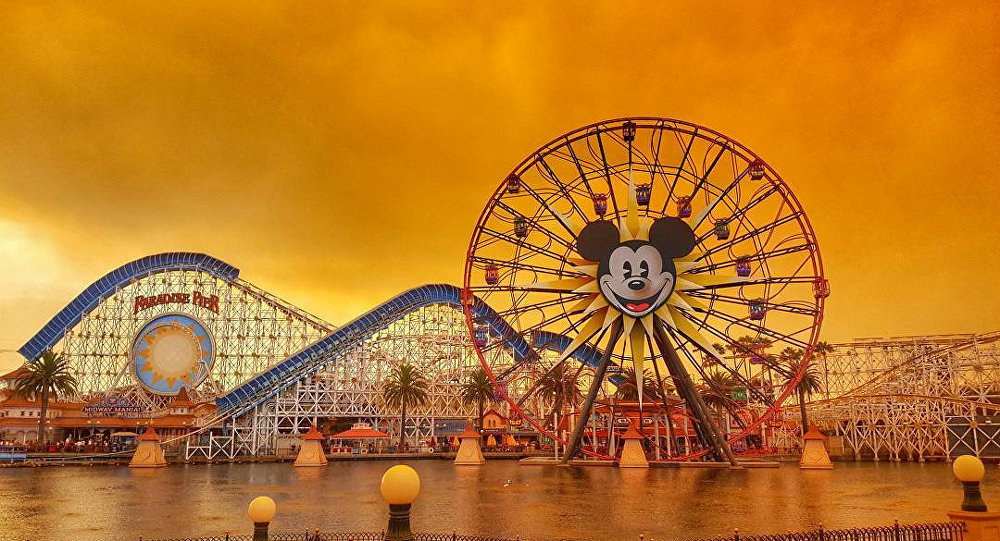 “The findings come a month after the Intergovernmental Panel on Climate Change, a group of scientists convened by the United Nations, issued its most alarming and specific report to date about the severe economic and humanitarian crises expected to hit the world by 2040.”

“But the new report also emphasizes that the outcomes depend on how swiftly and decisively the United States and other countries take action to mitigate global warming. The authors put forth three main solutions: putting a price on greenhouse gas emissions, which usually means imposing taxes or fees on companies that release carbon dioxide into the atmosphere; establishing government regulations on how much greenhouse pollution can be emitted; and spending public money on clean-energy research.”

“A White House statement said the report, which was started under the Obama administration, was “largely based on the most extreme scenario” of global warming and that the next assessment would provide an opportunity for greater balance.”

“The report covers every region of the US and asserts that recent climate-related events are signs of things to come. No area of the country will be untouched, from the Southwest, where droughts will curb hydropower and tax already limited water supplies, to Alaska, where the loss of sea ice will cause coastal flooding and erosion and force communities to relocate, to Puerto Rico and the Virgin Islands, where saltwater will taint drinking water.” 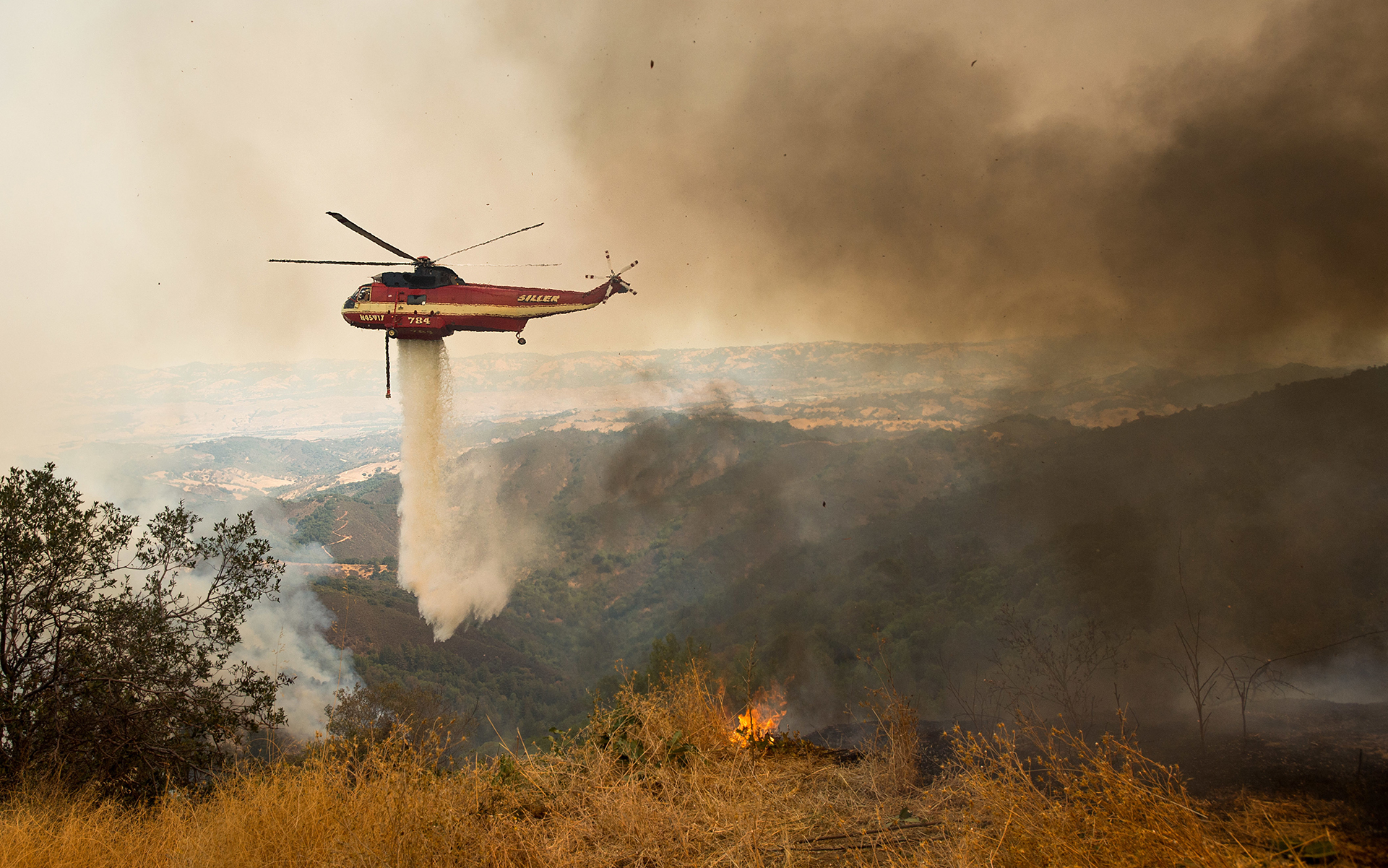 “More people will die as heat waves become more common, the scientists say, and a hotter climate will also lead to more outbreaks of disease.”

“Two areas of impact particularly stand out: trade and agriculture.”

Link to report: US Climate Report Warns of Damaged Environment and Shrinking ...