When the GOP corporate donors talk about the goal of tax cuts, it would do well to include in these discussions the average taxpayers increase in hidden taxes, thanks to corporate greed as in the form of generic drug price fixing. That doesn’t even include the attempts of these executives to steal the power of their customers’ votes as in the case with Walgreens, a major pharmacy corporation, having undue influence in Wisconsin GOP politics.

On Christopher Rowland of the Washington Post penned the following report, “Investigation of generic ‘cartel’ expands to 300 drugs”

“Executives at more than a dozen generic-drug companies had a form of shorthand to describe how they conducted business, insider lingo worked out over steak dinners, cocktail receptions and rounds of golf.

“The “sandbox,” according to investigators, was the market for generic prescription drugs, where everyone was expected to play nice.

“Fair share” described dividing up the sales pie to ensure that each company reaped continued profits. “Trashing the market” was used when a competitor ignored these unwritten rules and sold drugs for less than agreed-upon prices.”

“The terminology reflected more than just the clubbiness of a powerful industry, according to authorities and several lawsuits. Officials from multiple states say these practices were central to illegal price-fixing schemes of massive proportion.”

“The lawsuit and related cases picked up steam last month when a federal judge ruled that more than 1 million emails, cellphone texts and other documents cited as evidence could be shared among all plaintiffs.”

“What started as an antitrust lawsuit brought by states over just two drugs in 2016 has exploded into an investigation of alleged price-fixing involving at least 16 companies and 300 drugs, Joseph Nielsen, an assistant attorney general and antitrust investigator in Connecticut who has been a leading force in the probe, said in an interview. His comments in an interview with The Washington Post represent the first public disclosure of the dramatically expanded scale of the investigation.”

“The unfolding case is rattling an industry that is portrayed in Washington as the white knight of American health care.”

This is most likely the largest cartel in the history of the United States,” Nielsen said. He cited the volume of drugs in the schemes, that they took place on American soil and the “total number of companies involved, and individuals.” “The alleged victims were American health-care consumers and taxpayers, who foot the bills for overcharges on common antibiotics, blood-pressure medications, arthritis treatments, anxiety pills and more, authorities say. The costs flowed throughout the system, hitting hospitals, pharmacists and health insurance companies. They hit consumers who lack prescription drug coverage and even those with insurance, because many plans have high deductibles and gaps on prescription drug benefits.”

“In just one instance of extraordinary cost spikes, the price of a decades-old drug to ease asthma symptoms, albuterol, sold by generic manufacturers Mylan and Sun, jumped more than 3,400 percent, from 13 cents a tablet to more than $4.70. The example is documented in a lawsuit brought against the generic industry by grocery chains including Kroger.”

“While precise estimates of alleged overcharges have not been released, generic-industry sales were about $104 billion in 2017. Excessive billings of even a small fraction of annual sales over several years would equal billions of dollars in added costs to consumers, according to investigators.”

“Generic manufacturers reject the accusations. They contend officials lack evidence of a conspiracy and have failed to prove anti-competitive behavior.”

“Among the 16 companies accused are some of the biggest names in generic manufacturing: Mylan, Teva and Dr. Reddy’s. Mylan denied wrongdoing in an emailed statement. Sun, Teva and Dr. Reddy’s did not respond to requests for comment. In a court filing, Teva said allegations of a price-fixing conspiracy “are entirely conclusory and devoid of any facts.”

“But investigators say voluminous documentation they have collected, much of it under seal and not available to the public, shows the industry to be riddled with price-fixing schemes. The plaintiffs now include 47 states. The investigators expect to unveil new details and add more defendants in coming months, which will put more pressure on executives to consider settlements.”

“Annual trade conferences and “Girls Night Out” cocktail meetings were other prime opportunities to swap sensitive information about markets and prices, according to court documents.” 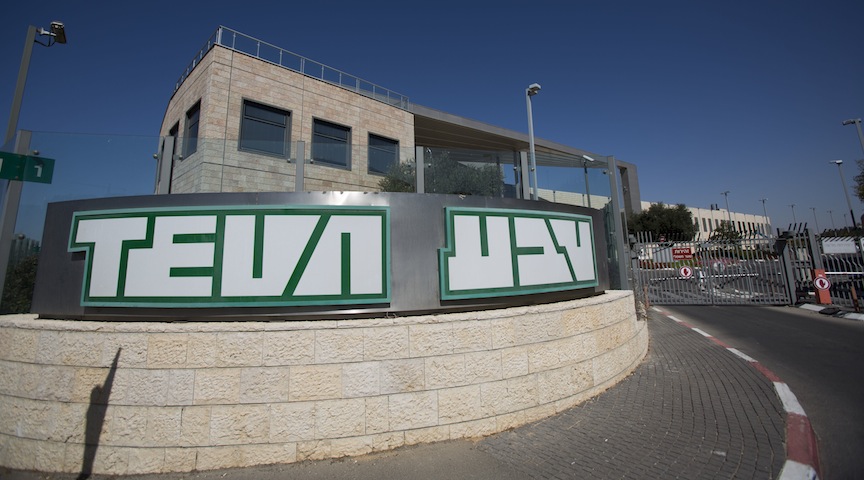 “It’s particularly ironic since the whole idea of generic drugs was we would get a lower price,” said Henry Waxman, the Democratic former California congressman who co-wrote the 1984 law establishing the Food and Drug Administration’s rules for generics. “If generic versions are higher than need be through rigged systems, that undercuts the whole idea.”

“Generics account for 90 percent of the prescriptions written in the US but just 23 percent of costs, according to the industry trade group, the Association for Accessible Medicines.” 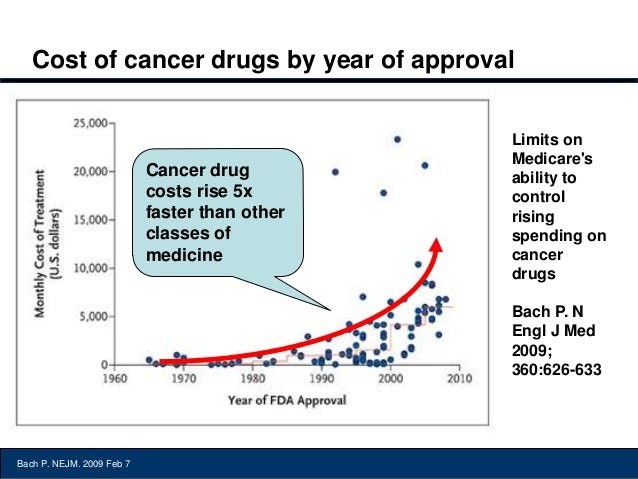 “And generic drugs do act as a check on soaring drug bills fueled by brand-name manufacturers. In the Medicare prescription-drug program, according to a government study, prices on a benchmark set of older generic drugs dropped 14 percent between 2010 to 2015.”

“But for some generic manufacturers, the anti-competitive agreements drove up prices on most, if not all, of the products they sold, according to the states.”

“Officials say they have documented price increases of up to 2,000 percent. Throughout 2013 and 2014, soaring generic prices sparked consternation at drugstores and among state and federal lawmakers. Independent pharmacists said they were dismayed to learn of the price-fixing allegations.”

“There’s old, old drugs that have been around a long time, and all of a sudden their price has increased by hundreds of percent and we don’t know why,” said J.D. Fain, owner of Pieratt’s Pharmacy in Giddings, Tex., a small town east of Austin.”

“Unlike the brand-name drug industry, which gets years of patent exclusivity for novel drugs, generic companies operate in a market that was designed to save consumers and taxpayers large sums through aggressive competition. When the FDA grants approval for a generic product, the first company in the door gets six months of exclusive rights to market the drug. The price discount from the brand-name product is relatively small, say 10 percent.”

[Hospitals are fed up with drug companies, so they’re starting their own]