For me, it’s bad enough when I feel obligated to fact-check every assertion made by our republican President Donald Trump and his GOP cronies working in the White House and the US Congress, but I would rather not have to do likewise with every claim alleged by Democratic Party lawmakers.

It’s important that Democratic Party politicians not resort to the tactics of their GOP colleagues with the dissemination of misleading claims. In this case, Senator Patrick Leahy, the Democratic Party ranking member on the Senate Appropriations Committee, has been touting the talking point that the president’s administration has only spent 6% of the $1.7 billion dollars already allotted by the US Congress for enhancing  border security measures in 2017 and 2018. It turns out that about 60% of that amount has been set aside for specific projects.

The question that needs to be asked, is how effective and competently have these monies been spent to date, especially with what has been reported by the recent LA Times exposé.

“So, expenditures did amount to about 6 percent of the funds that Congress enacted, as (Senator Patrick) Leahy’s news release said.”

“But if you use the other data point, about 93 percent of those funds were obligated. Consider this analogy: You go to the dry cleaners and bring in a couple of suits. By handing over the suits to the cleaner, you’ve committed to paying the cost, even if you haven’t forked over the money yet.” 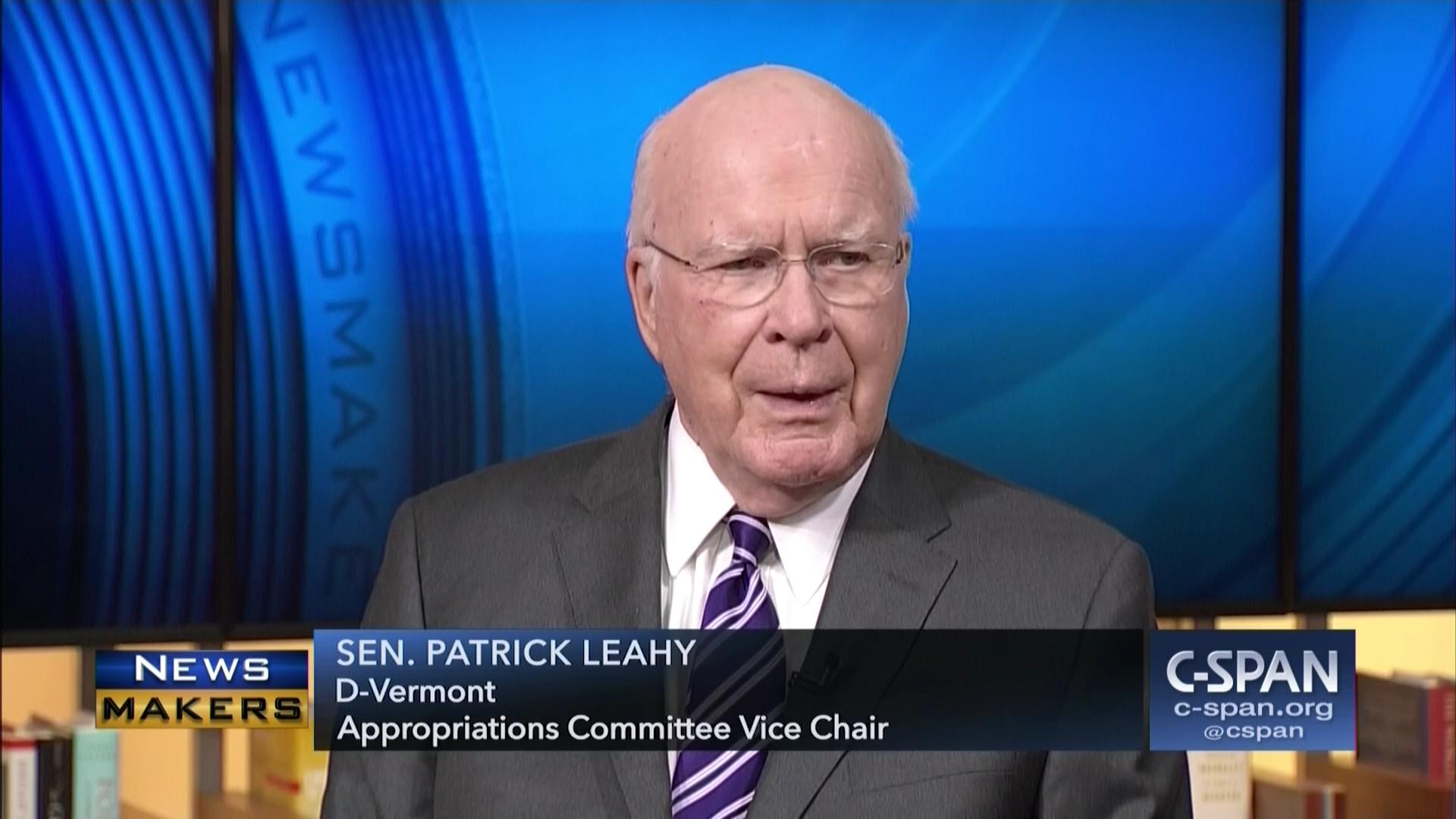 “Steve Ellis, a veteran federal budget expert with the group Taxpayers for Common Sense, told PolitiFact that obligations are a better measurement with construction funds.“That doesn’t mean you should run with the 93 percent number, either.”“A U.S. Customs and Border Protection spokesman told PolitiFact that 60 percent of the funds have gone so far as to reach the “contract award” stage. This means that “a vendor begins work on the border wall, beginning with design and followed by construction,” said spokesman Andrew Meehan. Expenditures happen at a later stage, when a contractor bills the government after the work has been completed, he said.”

Here’s a breakdown of the projects, according to the agency:

• “The fiscal year 2017 enacted appropriations provided $341 million to construct 40 miles of replacement primary pedestrian wall and vehicle barriers in multiple locations across the southwest border. So far, the Army Corps of Engineers has placed nearly $300 million on contracts, and as of Dec. 21, 2018, had completed work on 35 of those 40 miles.”

• “The fiscal year 2018 enacted appropriations provided $1.375 billion to construct about 82 miles of new and replacement border barriers in multiple locations across the southwest border.” 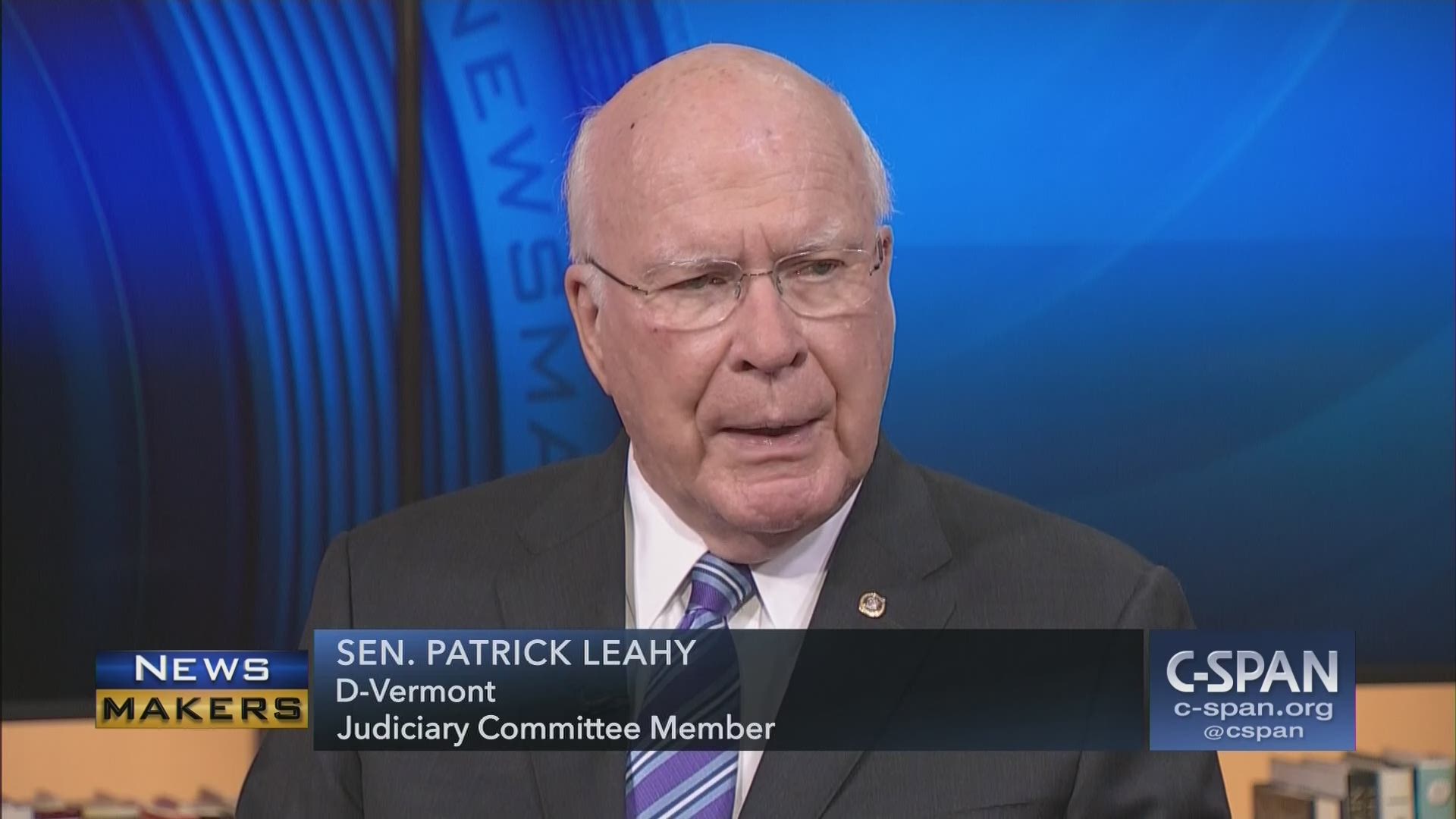 “Between March and July 2018, approximately $1.2 billion had been obligated to the Army Corps of Engineers for construction, real estate acquisition, and program management. And by Dec. 31, 2018, the Corps had a little less than $700 million under contract for construction of new and replacement wall system in the Rio Grande Valley, Tucson, Yuma, El Centro and San Diego sectors. An additional $300 million or so is ready to award when the government reopens.”

“Leahy’s office stood by its initial 6 percent calculation, telling PolitiFact, “The fact is that as of the end of November, only 6 percent of the funds appropriated by Congress for physical barriers along the southern border over the last two years has actually been spent.” 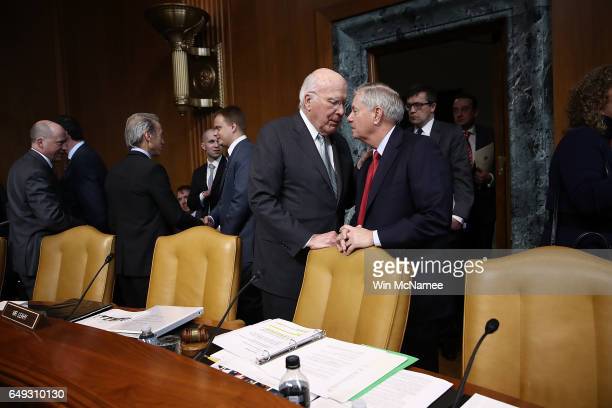 “This is a misleading talking point that makes it sound as if Trump’s administration is dawdling on the border wall at the center of the government funding dispute.”

“The 6 percent figure refers to actual checks that have been cut. But at this early stage of a multi-year construction project, the more relevant figure is how much money has been committed under contract. That’s about 60 percent — 10 times the figure that Murphy and other Democrats have used.”