One Thing Most Americans Came To A Quick Agreement On, Is The Rejection Of Howard Schultz 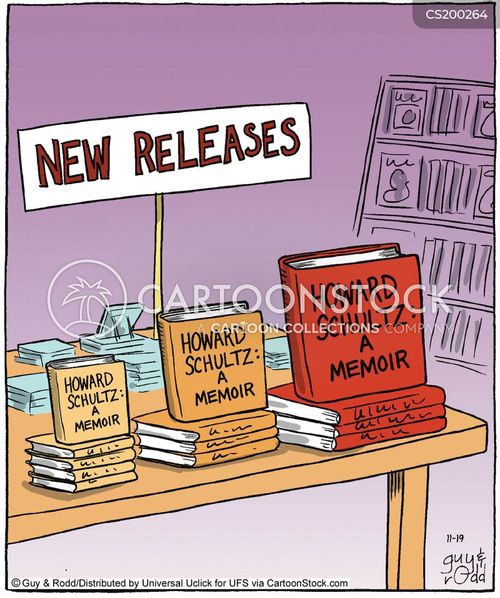 It looks like I didn’t have to give a second serious thought about the mega billionaire Starbucks’s Ex-CEO Howard Schultz’s claim that he was considering  becoming  a centrist 3rd party candidate to challenge the Democratic and Republican Parties’ contenders to become the 46th US president in 2020.

For many of us who have been fighting at the grass roots level to take back our US democracy that has been under attack from within and without, where there have been major advancements like the BlueWave November 2018 elections which catapulted Democratic Party candidates into becoming the majority party in the US House of Representatives, this news represented a possible set back. In my opinion and based on US history, while there was no way that Mr. Schultz could win the big prize in a 3-way race, there’s a good chance he could’ve thrown the election to have the republican President Donald Trump win a second term.

Most of us have figured out that all ‘Never Trumpers’ from conservatives to progressives will have to vote for Democratic candidates to have a chance at reclaiming/ salvaging our US democracy from the likes of President Trump, his sycophantic GOP legislators and his base of voters including GOP mega ‘dark money’ donors who will kill to keep their 2017 tax cuts and regulation reforms; the anti-immigration zealots; Evangelicals as the anti-climate change science, anti-abortion and anti-LGBTQ rights crowd; the racists which includes those who are the anti-Semitics and anti-Muslim: and the NRA second amendment enthusiasts. These factions comprise a minority of US voters but they’re a significant force within the president’s GOP organization. The candidacy of Howard Schultz had the potential to put all of the work of the numerous resistance (‘Never Trumpers) entities, at peril.

Here was another billionaire with no prior government experience who was thinking that he, alone could enter the political Washington DC scene to fix things by the sheer power of his will and personality. It turns out that Americans did form a consensus, which was anti-Howard Schultz.

Here’s the rest of the history…

On February 6, 2019, Tommy Alter of the Ringer penned the following analysis, “Everybody Hates Howard: Why Howard Schultz Failed So Fast” (“The Starbucks billionaire wants to run as a centrist, independent candidate for president of the United States. And he may be the only person alive who wants that.”)

“It’s tough in 2019 to find something that the whole country can agree on.”

“Sports, music, food—nothing is sacred. But with a rapidly changing ecosystem for how people consume their news, you can usually find a decent portion of the country who will believe almost anything. Chemicals in the water turn frogs gay. The earth is flat. Meghan Markle is a robot. Take almost any issue and there will be people willing to argue vociferously for both sides. Unless you’re on Howard Schultz’s side.”

The political “rise” of Schultz has been a remarkable rejection, one of the most definitive ratios in modern American life. Schultz, the billionaire former CEO of Starbucks who has been publicly waltzing with the idea of running for president in 2020, accomplished the unimaginable in a week’s time. He is uniting the country in an inspiring way—all against him.

“When Schultz clumsily hinted at running as an Independent without committing to actually doing so and farted his way through a weeklong press tour, things were not going well. It took less than five minutes into his first public appearance before the hecklers emerged. “Don’t help elect Trump, you egotistical billionaire asshole,” one protester yelled. “Go back to getting ratioed on Twitter. Go back to Davos with the other billionaire elites who think they know how to run the world. That’s not what democracy is.” “This, of course, was never going to be easy for Schultz. No president since George Washington has been elected as an Independent, and Schultz’s one strategic move thus far has been to attack popular Democratic politicians while knowing he needs to reel in Democratic votes to have a prayer. He was off to a bad start.”

“And then the first poll numbers came out. It was a bloodbath that would make Quentin Tarantino cringe. Change Research conducted a survey of likely voters about Schultz’s candidacy and found that just 4 percent of likely voters who are aware of him view him favorably. By comparison, Donald Trump, one of the most unpopular presidents in American history, had a 42 percent approval rating with this same group. When you break down the poll by party, Schultz’s approval rating sits firmly at 4 percent for Democrats, Republicans, and Independents. If Schultz were a 2018 movie, he’d be Gotti.”

“How did this happen? How did the architect of one of the world’s most popular brands manage to get a huge swath of the country to hate him in less than week? The political reasons are fairly straightforward. By running as an Independent rather than a Democrat, Schultz offered a clear Fuck You to a party that has spent the past 26 months organizing in every possible way to get rid of Trump in 2020. If Schultz had decided to join the caravan of Democratic candidates and found a way to beat them, he would likely be in a strong position to become the 46th president. Instead, he’s pissed off a coalition that’s as politically   motivated as it’s been in decades.”

“Doubling down on his inability to read the room, Schultz picked his first political fight with rock star freshman New York representative Alexandria Ocasio-Cortez. He blamed  her for his decision to run as an Independent, saying that her proposal to place a 70 percent marginal tax rate on income above $10 million meant that he couldn’t be a Democrat anymore. Ocasio-Cortez’s proposal is incredibly popular—Schultz’s rebuttal was not. Disagreeing with a policy proposal isn’t grounds for the abandonment of an entire party. But such is Schultz’s convoluted political ideology.” 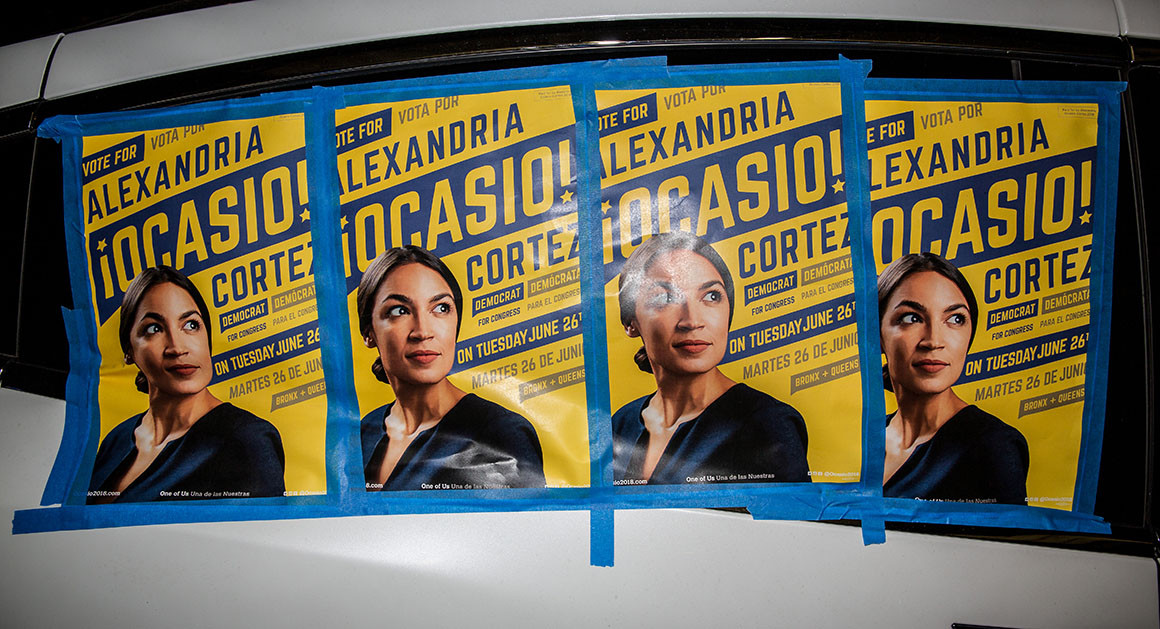 “While Schultz’s troubles with the Democrats seem to only be growing, he is completely dead in the water with Republicans. Schultz seems to have forgotten this, but the current Republican president is also a billionaire businessman who ran on those exact credentials, and no matter how much you may hate him, he was elected on deep-seated feelings of anger and perceived righteousness. And the base of his party has made it clear that no matter what this president does, they will support him. Schultz’s middle-of-the-road ethic is literally in defiance of our current political moment—and that is not a compliment.”

“The strangest thing about Schultz’s political strategy so far is his perception of his own voting base. Who are his imaginary supporters? He was criticized last week for not knowing the cost of a box of Cheerios, but that obstructs the larger issue. It’s not a big deal to not know the cost of a box of cereal, but it is a big deal if your policies only sound compelling to wealthy people. Even if they all vote for you (they won’t), there just aren’t enough of them. He proposed cutting Social Security and Medicare benefits and has come out strongly  against Elizabeth Warren’s plan to create a 2 percent wealth tax on those with a net worth above $50 million. In a country where the top 1 percent of Americans have greater  wealth than the bottom 90 percent, running on a platform that protects the super rich isn’t misguided—it’s irretrievably foolish.”

Link to article: Everybody Hates Howard: Why Howard Schultz Failed So Fast