If President Trump Had His Way, 8 Year Old Refugee Chess Champion Would’ve Been Turned Away

Folks, the below story begs the question, how many truly, talented, resourceful refugees from the sh*thole countries that the republican President Donald Trump and his GOP sycophants have been turned away because of their anti-immigration bias based on a lot of lies, misinformation and stereotypes that have no basis in reality? But, President Trump and his GOP enablers suffer from a belief that poor refugees from what he lists as sh*t hole countries, have little to add to the richness of this country.

Yet, they are exactly what this country needs to reach its fullest potential. The columnist Nicholas Kristof tells the story of a magnificent Nigerian refugee family who had arrived in New York, sometime in 2018 and who are homeless. Yet, this family brings the kind of wealth that can’t be measured in dollar signs. Their industriousness, resourcefulness and their willingness to work hard are attributes to be admired and valued. Something, tells me that they will not have to buy their son’s entrance into Harvard. The Harvard officials will be begging him to apply but he’ll have his choice of any college, he wishes to attend based on merit.

On March 16, 2019, Nicholas Kristof penned the following story, “This 8 Year Old Chess Champion Will Make You Smile” (“Overcoming life’s basic truth: Talent is universal, but opportunity is not.”)

“In a homeless shelter in Manhattan, an 8-year-old boy is walking to his room, carrying an awkward load in his arms, unfazed by screams from a troubled resident. The boy is a Nigerian refugee with an uncertain future, but he is beaming.” 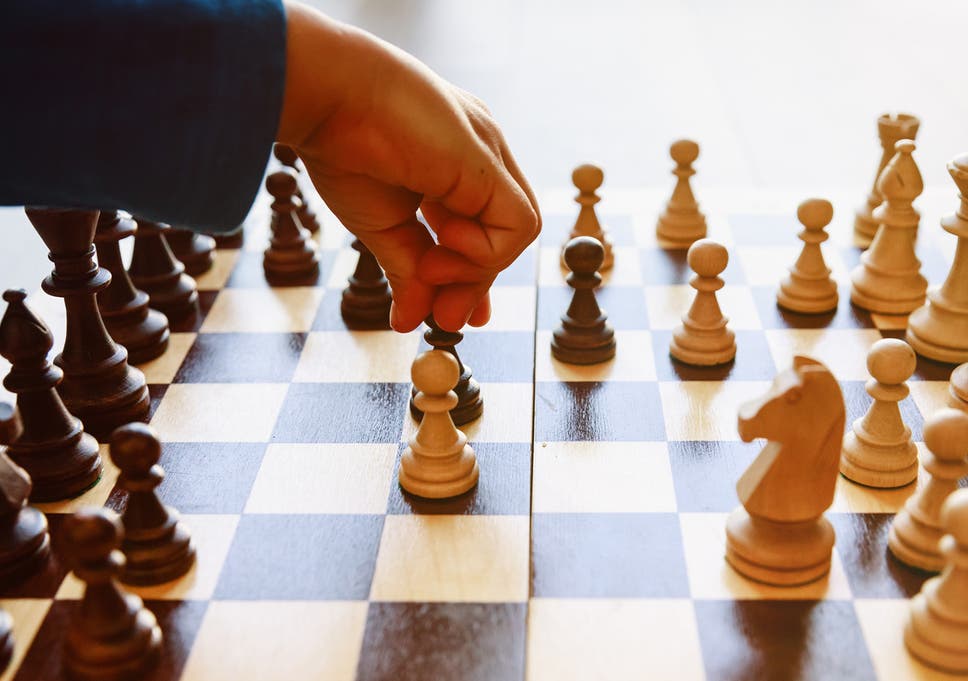 “He can’t stop grinning because the awkward load is a huge trophy, almost as big as he is. This homeless third grader has just won his category at the New York State chess championship.”

“Much of the news of the last week has focused on wealthy families buying access to great universities, either illegally through bribes or legally through donations. There is no question that America is a tilted playing field that gives wealthy children huge advantages.

“So we should all grin along with Tanitoluwa Adewumi, the newly crowned chess champion for kindergarten through third grade. He went undefeated at the state tournament last weekend, outwitting children from elite private schools with private chess tutors.””

“What’s even more extraordinary is that Tani, as he is known, learned chess only a bit more than a year ago. His play has skyrocketed month by month, and he now has seven trophies by his bed in the homeless shelter.”

“I want to be the youngest grandmaster,” he told me.

“Tani’s family fled northern Nigeria in 2017, fearing attacks by Boko Haram terrorists on Christians such as themselves. “I don’t want to lose any loved ones,” his father, Kayode Adewumi, told me.”

“So Tani, his parents and his older brother arrived in New York City a bit more than a year ago, and a pastor helped steer them to a homeless shelter. Tani began attending the local elementary school, P.S. 116, which has a part-time chess teacher who taught Tani’s class how to play.”

“Tani enjoyed the game and prodded his mom, Oluwatoyin Adewumi, to ask if he could join the chess club.”

“Russell Makofsky, who oversees the P.S. 116 chess program, waived the fees, and a year ago the boy took part in his first tournament with the lowest rating of any participant, 105.”

“Tani has an aggressive style of play, and in the state tournament the coaches, watching from the sidelines, were shocked when he sacrificed a bishop for a lowly pawn. Alarmed, they fed the move into a computer and it agreed with Tani, recognizing that the gambit would improve his position several moves later.”

“It’s an inspiring example of how life’s challenges do not define a person,” said Jane Hsu, the principal of P.S. 116, which held a pep rally to celebrate Tani’s victory. Hsu noted that while Tani lacks a home, he has enormously supportive parents dedicated to seeing him succeed.

“Tani’s mom can’t play chess but takes him every Saturday to a three-hour free practice session in Harlem, and she attends his tournaments. His dad lets Tani use his laptop each evening to practice. And although religion is extremely important to the family, the parents let Tani miss church when necessary to attend a tournament.” 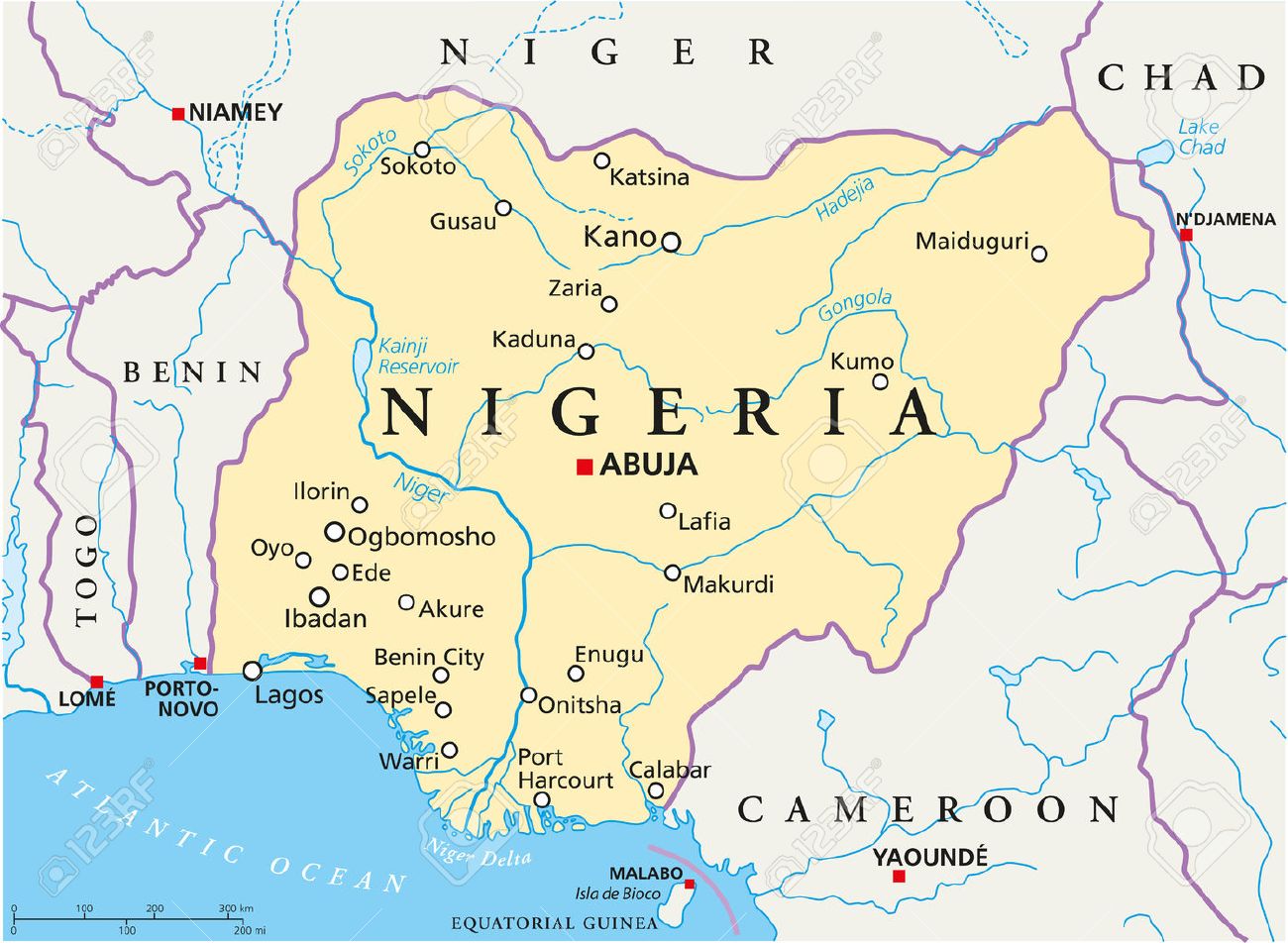 “Tani is rich beyond measure,” in the strength, love and support of his family, Makofsky told me.”

“Tani’s dad has two jobs: He rents a car that he uses to drive for Uber, and he has also become a licensed real estate salesman. Tani’s mom has passed a course to become a home health aide. Meeting them, it’s easy to see where Tani’s scrappy diligence came from.”

Link to entire article: This 8-Year-Old Chess Champion Will Make You Smile